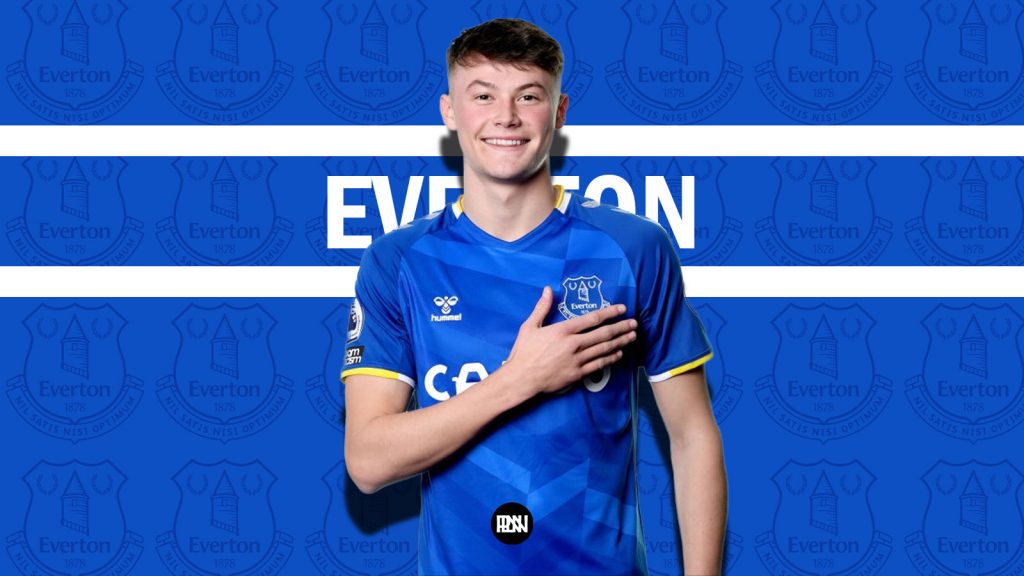 After appointing Rafael Benitez as manager, the Everton hierarchy certainly weren’t expecting to find themselves lingering in 15th with just 1 win in their last 12 games. A home defeat to Brighton in Gameweek 21 further piled the pressure on the ex-Liverpool manager who is now looking to bring in reinforcements to help his cause. The signing of Vitaliy Myklenko from Dynamo Kiev has been completed and now the Toffees have bolstered their defence with the signing of Nathan Patterson from Glasgow Rangers for a reported fee of 12 million Euros plus add on’s rising to 16 million euros.  Let us look at how Patterson can help Benitez in his quest of this barren spell for the Blue half of Merseyside.

Who is Nathan Patterson?

Nathan Patterson is a 20-year-old right-back who used to play for Rangers in the Scottish Premiership. He broke into the first team set up under the management of Steven Gerrard and also managed to represent Scotland in the World Cup qualifiers. Born in Glasgow, Patterson joined the Rangers youth setup in 2009 and has never looked back since. He made his debut for the team in a Scottish Cup fixture in January 2020 and although he has made only 12 appearances for Rangers, he is a player of astounding promise. So, what have Everton seen in just 12 starts that has prompted them to pay a record transfer fee for a Rangers player till date. Let’s dive into it.

Nathan Patterson has had very few chances to impress in a Rangers shirt. He is only 20 years old but his age is not a fair reflection of the immense skill set that he possesses. Although Rangers fans would’ve liked to watch the young fullback feature more regularly, James Travernier prevented it from happening. Travernier is the first choice right-back at Ibrox Park and has also captained the side since the beginning of the 2108-19 season. He is a stalwart at right-back who rarely misses games due to injuries. Travernier is an indispensable asset for the Scottish Champions, with his attacking intent coupled and strong defensive contribution proving pivotal in their journey to the Championship.

Travernier’s constant presence in the team severely hampered Patterson’s game time. As a result, the fullback seemed destined to leave the club in the summer of 2021 with Everton keen on securing his services. But the newly crowned Champions of Scotland rejected a 5 million euros bid from the Toffees, with Steven Gerrard publicly criticizing the fact that the player’s valuation wasn’t being met. Even after the arrival of Bronckhorst as Manager, Patterson has hardly featured for Rangers this season and will now be donning the Blue stripes of Everton.

How he fits into Benitez’ setup :

After publicly falling out with Lucas Digne, the Toffees are severely short of options at both the fullback positions. Ben Godfrey, Seamus Coleman & Kenny, all have featured for the Toffees as fullbacks but none of them have shown a great deal of promise. Coleman has turned 33 and is primarily a right-back but the intensity of his game seems to have disappeared. Godfrey is a tall, muscular fullback who can put in a shift defensively but lacks creativity in the other half of the pitch. Although Kenny is a decent offensive fullback, his defensive capabilities have flattered to deceive for the majority of the season.

Benitez likes his fullbacks to be able to attack when needed, whipping in crosses for the Strikers in the 18-yard box. With the likes of Calvert-Lewin, Richarlison as forwards and Doucoure as a box to box midfielder, Patterson’s attacking prowess can come into good use with these 3 options lingering in the final third. Defensively Patterson is a terrific 1 v 1 defender who has the ability of putting in a crunching tackle and breaking up opposition attacks. But the attack is where Scotland International thrives & Benitez will be banking on him to create goalscoring opportunities from wide areas. His pace, tenacity & intricate passing ability can help Everton break down stubborn opposition defences and even build out from the back.

Everton are in desperate need of a fullback whose good on both ends of the pitch. They have seemingly addressed the left-back situation after signing Myklenko from Dynamo Kyiv and have now bolstered the Right-back position with the signing of Patterson. The Scottish fullback will provide competition for places in the squad in the short run but the Everton faithful are banking on him to take over the reins on the right flank from Seamus Coleman. The signing of Patterson promises to be a major wake up call for the likes of Coleman, Kenny & Godfrey who might find themselves low down the pecking order very soon.

Is he the spark they need?

Everton’s recent performances in the league have been no less than shambolic with fans equivocally criticizing the player’s desire & work ethic. In the last home game against Brighton, the Toffees were outplayed for large sections of the game. Brighton were easily able to pass their way around Everton whose home crowd jeered & booed their players off at Full time. The players seemed to lack the desire to press and close down the opposition with the team lacking a clear cut identity both on and off the ball. The signing of both these young fullbacks, especially Patterson has surely given the fans hope that they might just provide the spark they require.

Benitez is faced with a mammoth task of restoring the Toffees to their former glories and this long run of defeats has certainly not helped his cause. The January Transfer Window has provided them with an opportunity to bolster their rans and it seems that it is going to be a busy one for him. The signing of Nathan Patterson is certainly a step in the right direction with the club looking to address a major Achilles heel in the playing eleven. It remains to be seen whether Patterson will flourish under the current setup but his unmatched talent and physicality will surely go a long way in restoring excitement back into the fanbase. 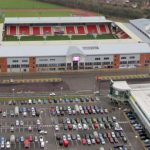 Will Manchester United’s proposal for a new stadium for their women and academy teams actually happen?
Next Article 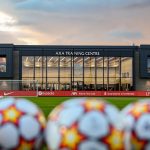 Arsenal vs Liverpool Carabao Cup semi-final tie to be postponed?
Leave a comment