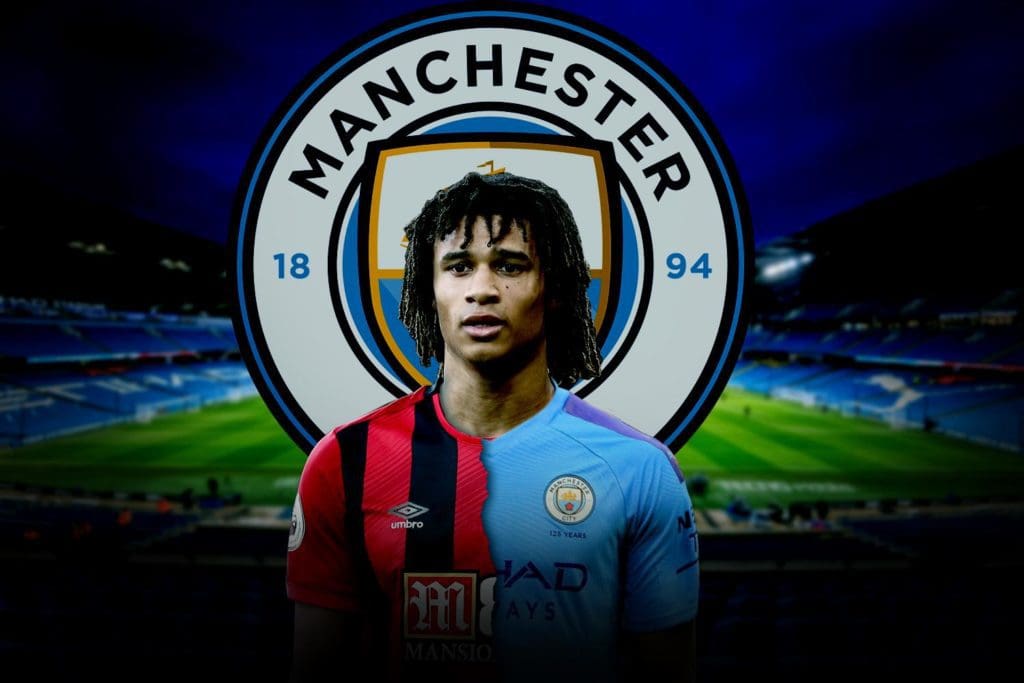 It is fair to say that Manchester City have been inconsistent this season. Thanks to their incredible attack and midfield, they have amassed an impressive 81 points. However the 9 losses they have had is more than the last 2 seasons combined (6) and Ederson’s Golden Glove does not tell the entire story. They have had defensive problems and while 35 goals conceded is not bad at all, it is the manner in which some of the goals were conceded that are cause for concern. Lapses in concentration and injuries have plagued Guardiola’s team and resulted in him pulling out any remaining hair he has. Defensive reinforcements are needed and this is where they won’t have to look too far. Enter, Nathan Ake.

With Bournemouth being relegated, Nathan Ake is sure to be available for a reasonable price. Earlier Bournemouth were asking for about 40-50 million pounds, but that price will be closer to 30 now. Only 25 years of age, the young Dutch international could be a great long term option for Manchester City. His versatility would be a great plus point for City, who have used Fernandinho at center back various times this season. Benjamin Mendy has also been poor at times, switching off and displaying below-par defending. Nathan Ake is primarily a center back, but is more than capable of playing at left back, which kills 2 birds with one John Stones, who may also leave City in search for regular game time, with Chelsea interested.

Playing for a poor Bournemouth team, he has maintained 4 clean-sheets this season. He has 36 interceptions, 140 recoveries and a 68% tackle success rate. He has no errors leading to goals and 147 clearances show that he has a no nonsense side to his game as well. He has established himself as a good defender but that is not only why he would be a perfect fit for Pep’s City. Nathan Ake is also a great passer of the ball, an attribute which is greatly valued by Guardiola. He has 1210 passes this season, averaging about 42 passes per game. He has created 2 big chances and 53 accurate long balls. A further 2 goals and 2 assists show how much he has contributed going forward as well.

Through his 2016/17 season with Chelsea, he has shown that he has the elite mentality to do it at the big clubs. Under Guardiola’s mentorship, Ake could very well develop into one of Europe’s top defenders. His combination of pace, technical ability and defending could be extremely useful for Manchester City and might be just what they need.