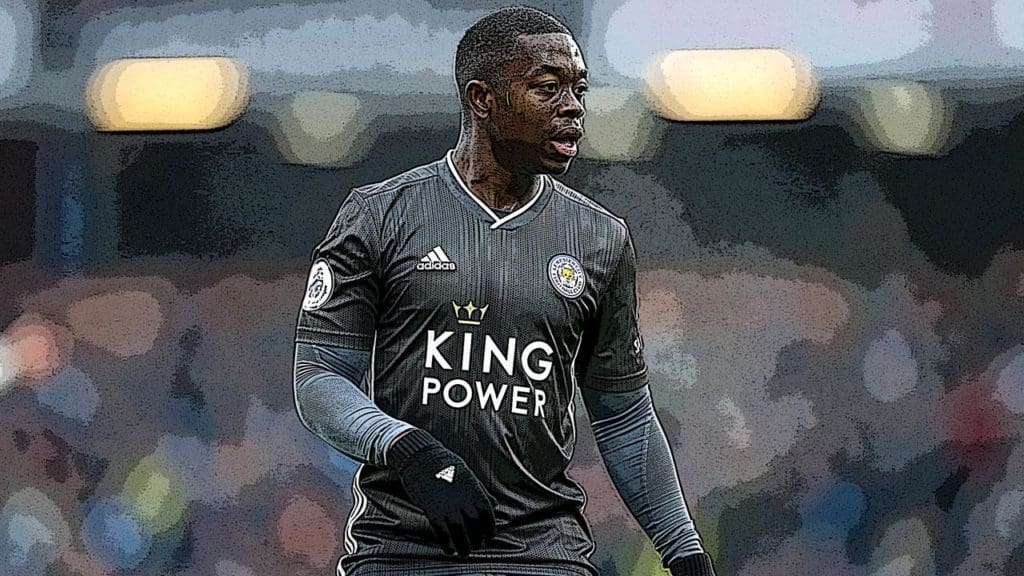 Nampalys Mendy has signed a two-year contract extension with Leicester City ahead of the new season, the club have confirmed.

His new contract at the King Power Stadium is expected to run through until the end of the 2021/22 season.

With his previous contract expiring in last June, the 28-year-old had signed a short-term agreement to allow him to complete last season’s coronavirus-hit campaign.

But will now continue providing services for the Premier League side who narrowly missed out on a place for Champions League qualification last season.

And Leicester manager Brendan Rodgers told LCFC.com: “I’ve enjoyed working with Papy since I arrived at Leicester City and the more I’ve seen of him, the more impressed I’ve been, so I’m delighted he’s extended his deal with the club as he has an important role to play.

“To have someone with his experience, quality and maturity is a big boost for us, especially with European football next season.

“He’s been first class for me and has played very well every time he’s featured, so I’m delighted that he’s committed to continuing to be part of what we’re trying to build at Leicester City.”

Mendy arrived at the King Power Stadium in the summer of 2016 from from Ligue 1 side Nice as a likely replacement for N’Golo Kante who had left for Chelsea.

The Frenchman’s time with the Foxes have not really gone to plan as expected, with injuries playing a part in his difficult struggles at the club.

Mendy was moved back to Nice during the 2017/18 campaign on a season-long loan deal before coming back to Leicester for the 2018/19 season where he featured 32 times for the club.

Mendy has played 49 times for Rodgers’ team across all competitions since switching to England from France, including managing just eight appearances last season. 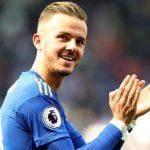 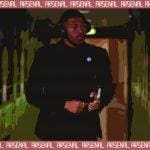 Wolverhampton Wanderers in advanced talks over Maitland-Niles
Leave a comment