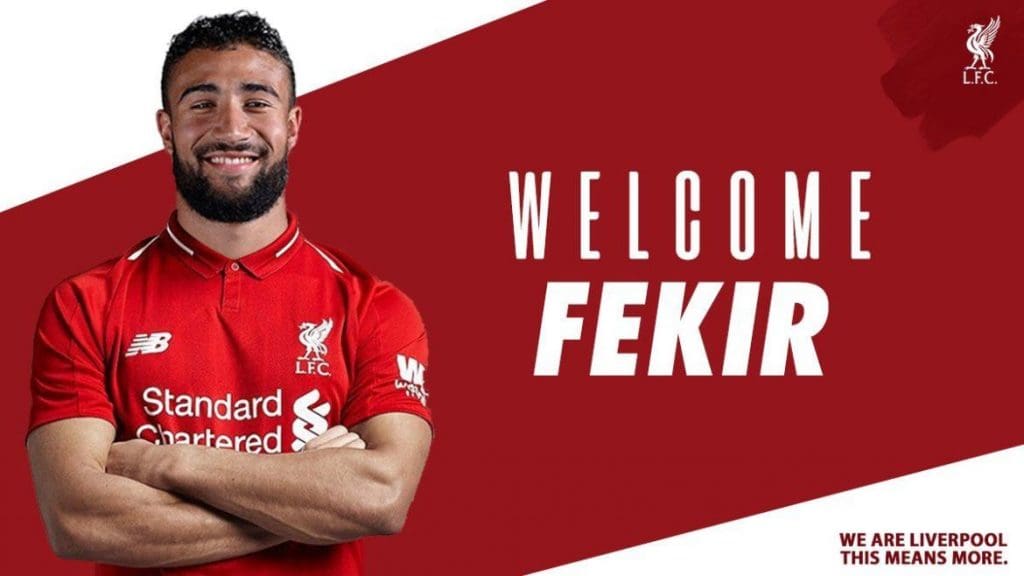 Nabil Fekir, one of the most overwhelming attacking midfielder in the last couple of years, raised eyebrows around the globe when he joined Real Betis ahead of on-going campaign. 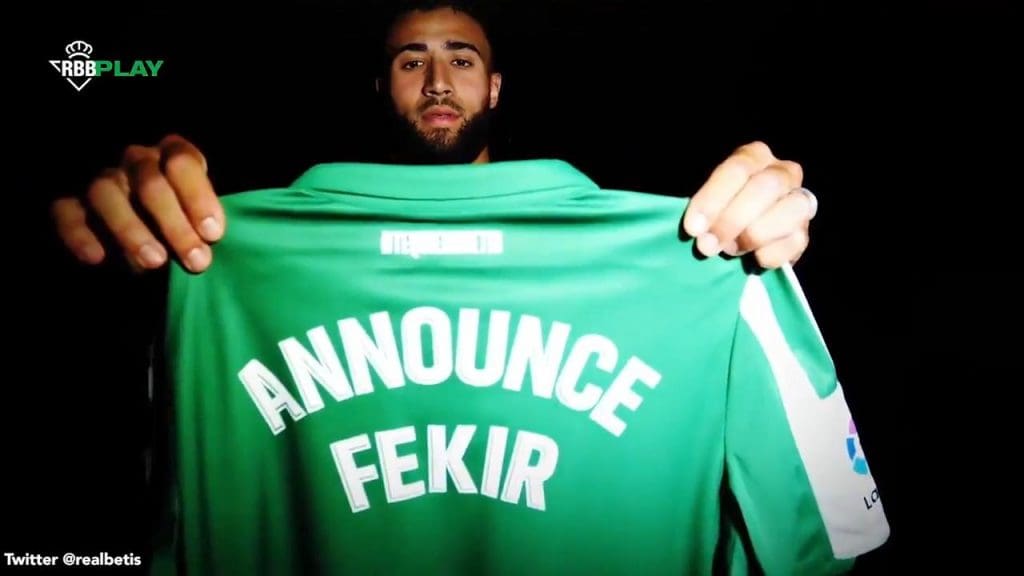 But thats not all…

Liverpool were one of the top clubs in links with Nabil and papers claimed his move to Anfield was ‘about but done’ only for a failed medical proving a final hurdle. Fekir was on verge of joining the Reds before Jurgen Klopp decided to pull plug in the last minute.

Liverpool flew their medical staff to Pairs to complete a medical at Clairefontaine (French national team’s base), as Les Blues prepared for the World Cup.

And while the Frenchman was conducting interviews and posing with Liverpool crest to Liverpool’s official media, the Reds from Merseyside decided against bringing him to Melwood over fears of a knee injury the player had suffered back in 2015.

Fekir nearly missed a full season with knee problems and its been claimed that the surgery he had to repair the damaged did not satisfy Liverpool, sparking concerns over a significant chance of resurgence of the injury later in his career.

As result of his medical reports, the Reds cooled interest in the 26-year-old, who then went on to join Real Betis in a £22million transfer earlier this summer.

However, Nabil Fekier has opened up about his failed move to Anfield recently, in an interview with French newspaper L’Equipe – and claims there was nothing wrong with his knee & insists he still has no idea why his move to Liverpool fell through. 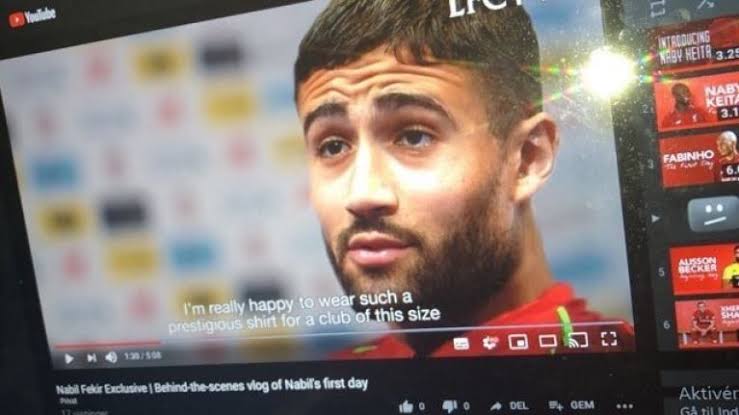 “Lots of lies were told and they affected me,” he said.

“Especially those told about my family. It hurt them and me. Especially when you know that’s what being told is false.

“What was said is not the truth. My knee is good – I had a quick medical check at Clairefontaine (France’s national training base) – my knee wasn’t even mentioned. If my knee had been in such a bad state, would Aulas (Lyon chairman Jean-Michel) have made [a huge offer to keep me]?

“But the worst thing is the idea that people could suggest that it’s because of my family that the transfer didn’t happen. It’s a lie. But you have to live with it.

“You want the truth? Even I don’t know – I promise you! I did my medical and then [Liverpool] decided not to sign me. At some point they wanted to have me believe it was because of my knee – but an excuse needed to be found.

“The medical tests that I did at Clairefontaine were very clear – my knee is perfectly fine and I feel fine. There are no issues at all with my knee.”

Nabil enjoyed a decent campaign with Lyon post World Cup and his failed move to Merseyside, netting nine goals and laying off another seven, and most importantly not showing any signs of knee issues.

Olympique Lyonnais did make it clear that their skipper isn’t going to pen a new contract and will leave Lyon, who were in bid to get as much as possible and as soon as possible.

Liverpool were rumored to be in for Nabil again though nothing was materialized and he ended up signing for La Liga side Real Betis. 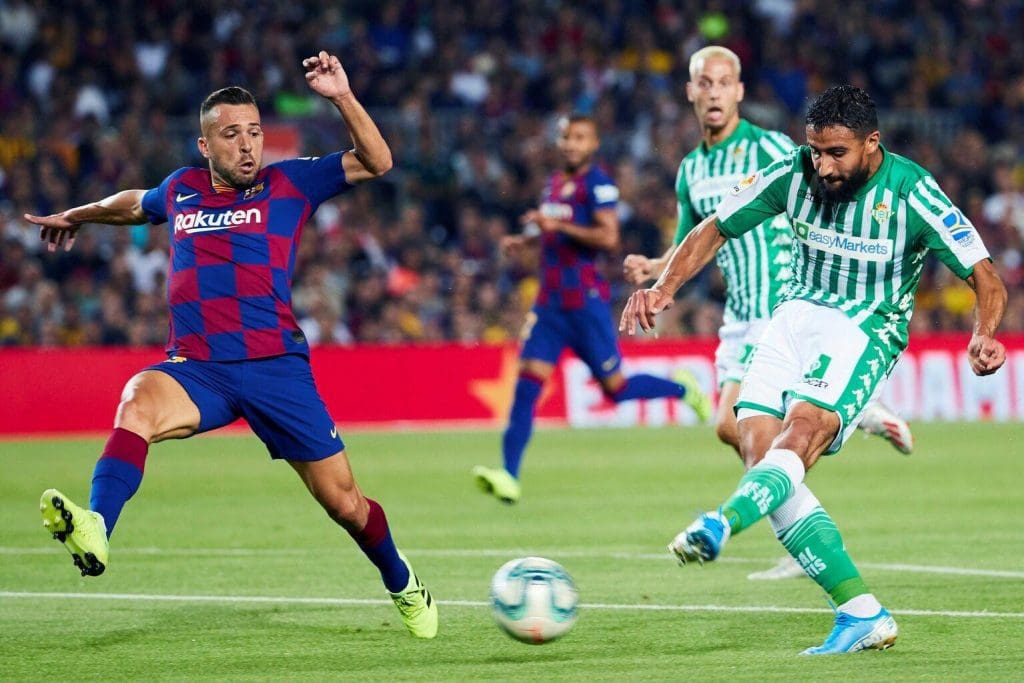 Fekir has started his career in Spain on a high, scoring two goals in his opening three League appearances for Betis.