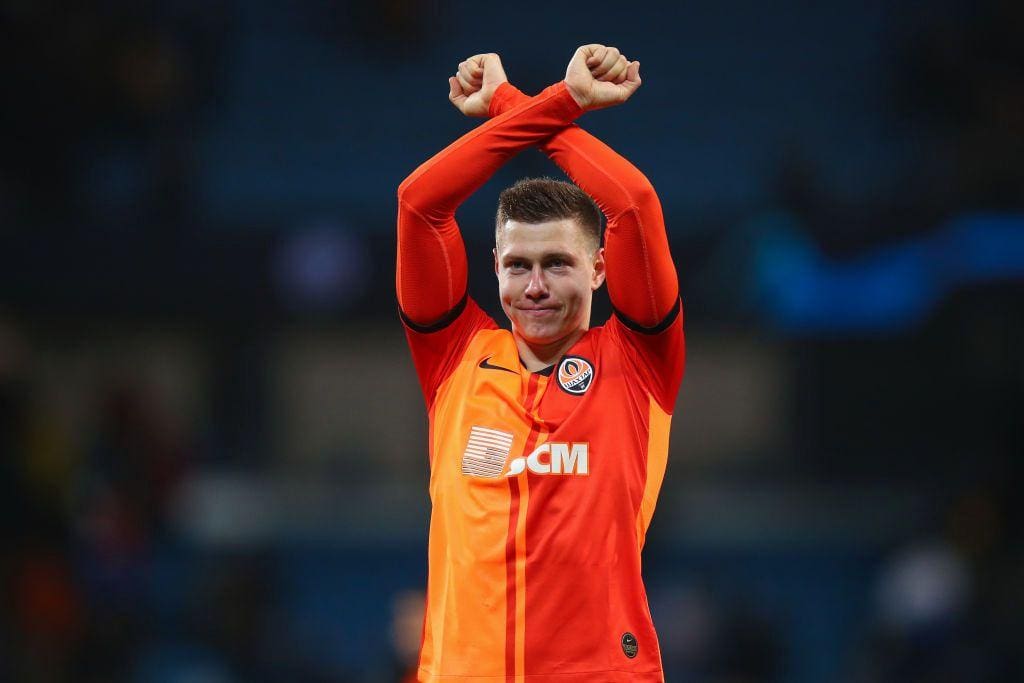 Mykola Matviyenko is a 23-year-old Ukranian centre back. He’s currently playing his trade for Shakhtar Donestk in the Ukranian Premier League. He’s predominantly left-footed. Exactly the kind of defender Arsenal are looking for.

Talking about his playing style he’s regarded as someone who’s never shy of making a challenge. He’s aggressive and direct. And with his 6-foot 3-inch structure, he can really dominate his opponent. He has won 78% of his Arial duels in the Champions League.

To give you a perspective, Virgil Van Dijk has won only 73% of his aerial duels in the Champions League. While he makes 4 tackles and interceptions per match in the CL. Again an impressive number. He’s decent at passing too with a success rate of 90% in the CL.

While also laying 0.3 key passes per match, which matches Van Dijk’s numbers. Though he still seems a little heavy-footed with his movement as he’s dribbled past more than once in every match. Comparing it with the Liverpool defender, he’s dribbled past only once in 5 matches.

If we specifically discuss the match between Manchester City and Shakhtar Donetsk, Matviyenko was given the highest rating amongst all defender by WhoScored. He made a combined 8 tackles and interceptions. He also made 7 clearance and wasn’t dribbled past once. 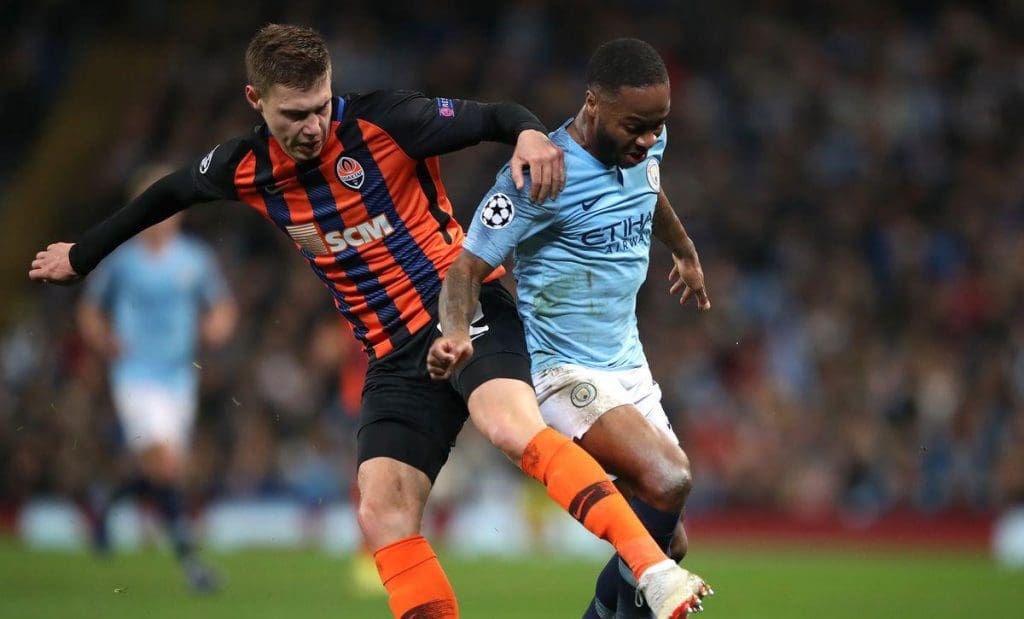 His passing game was also upto the mark as he made 44 passes with 80% success rate which also included a key pass. He even played out the whole match without conceding a foul.

Market Value: €5 million
Expected Fee: €8-12million
Chances to join: He’s come out of nowhere, but I can easily see this materialise. I think he will be an Arsenal player soon.
Expected to join: Surely in January.

Arsenal have been reported to be looking for cheaper options to solve their defensive shortcomings. And Matviyenko provides them with exactly that. A young talent defender who is very cheap. Sounds perfect for the Gunners. 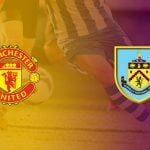 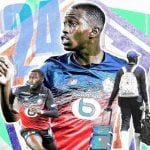