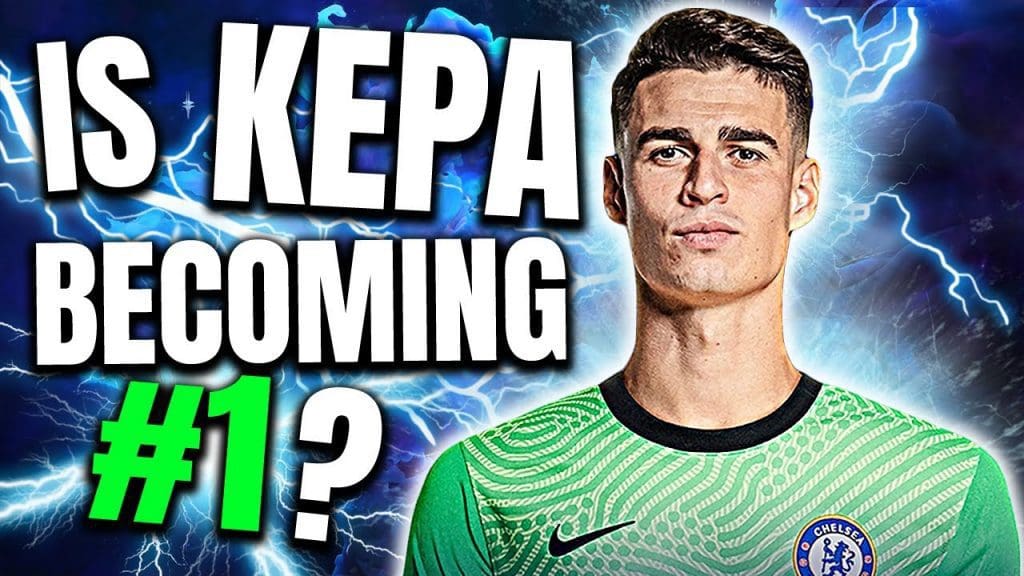 Chelsea under Thomas Tuchel has been the team to beat. Tuchel brought a defensive transformation at Chelsea as the team has one of the best defensive records in Europe since the appointment of Thomas Tuchel. A change in system has helped Chelsea to keep 14 clean sheets in the 19 matches under the German manager.

A clean sheet record of 73.6% itself narrates the story of Chelsea’s defensive solidarity. Major credit for this record must be given to both Edouard Mendy and Kepa as both have been excellent between the sticks stopping almost all shots they face. Chelsea on average face 7 shots per game and in the 19 matches under the new boss have just conceded 9 goals. Mendy has definitely been the first choice since his transfer from Rennes as Kepa was almost sidelined by Frank Lampard.

This has clearly not been the case under Tuchel as Kepa has been successful in claiming his spot as Blues’ first choice in FA Cup games. He recently helped Chelsea get to the finals of the FA Cup with a clean sheet against Man City. Also, Tuchel has given opportunities to Kepa in the League games and the man has stepped up to the occasion always.

Under Tuchel, Kepa has started 6 matches and has managed to keep 5 clean sheets. Many might criticize that all these have been against week opposition but do not acknowledge the fact that he himself does not have the best defensive line-up in front of him in those matches.

Also, his teammates have been vocal in praising him as the Spaniard is seen putting extra minutes on the training pitch.

With surprising back-to-back starts now against Manchester City and Brighton & Hove Albion, what is next for the World’s Most Expensive Keeper?

Although Kepa has not put a foot wrong, Edouard Mendy at this moment is definitely Chelsea’s first choice. He has been the key player in big matches and thus will remain Chelsea’s No.1 for the rest of the season. But can Kepa try to claim a spot as the no.1 next season?

Sarri always loved building up plays from the back and thus Kepa was bought by Chelsea and was even successful under Sarri. Much like Sarri, Tuchel at his previous loved having a ball-playing keeper who can even go for accurate long balls whenever needed. Kepa edges Mendy with an impressive 60% long ball accuracy compared to Mendy’s 54.2%.

Also, Kepa is comfortable playing the ball with both his legs and is thus a great passer of the ball. Chelsea players have even termed Kepa good enough to be a midfielder as he is good with the ball at his feet. With everyone expecting an attacking reform during the pre-season in the coming months for Tuchel, Kepa might just be the key for Tuchel in building up plays from the back.

For now, Mendy is definitely the preferred choice but next season’s pre-season training might be very useful in determining the future of the Spaniard.

Chelsea bought Kepa Arrizabalaga for a whopping price of £71 million from Athletic Bilbao but the Spaniard has definitely not been value to money. After causing many matches to the Blues last season, not only he lost the starting spot but also saw his market value dip down a lot. Chelsea will never be able to get cash anywhere near his initial price by his sale. There has been news of him returning to La Liga with two or more clubs interested.

But a max of £30 million is what Chelsea can expect and considering how good the Chelsea board has been in doing business, they will not be ready to take such a huge loss from a signing. But eying for a spot in Spain’s team for Euro 2021, he will be looking for some consistent game time and thus could force a move out of the club.

To keep all parties happy, the best move for Chelsea could be to send Kepa on loan to any top-flight league where he gets assured starting minutes and grows as a player. He is still 26 and has a lot of playing years left ahead of him. Mendy can be in his prime for the next couple of seasons or so for the Blues and then Kepa can be the future for Blues between the sticks.

A loan move can help Kepa get assured minutes to claim a stake for a seat in Spain’s National Team bus and maybe even be the first choice for Enrique. Also assured minutes will help him get back the lost confidence and thus prove why he was brought for such a great price.

This also helps the Chelsea Board to showcase the world his worth and thus find a suitable buyer at a higher rate in the future if they decide to sell him. Also, this will justify the 7 year-long contract Kepa signed while joining the Blues.

Thus Kepa has certainly been much better than himself under Lampard and can continue to climb the hill and prove the potential that everyone once saw in him. 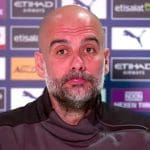 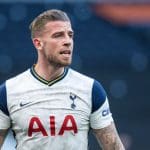 With Mourinho Out; Toby Alderweireld is going nowhere!
Leave a comment