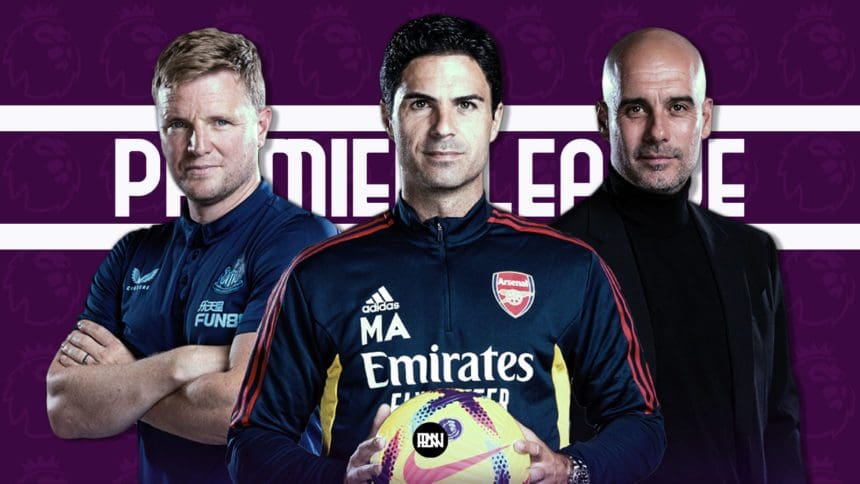 After the recent dominance of Manchester City and Liverpool, this year’s Premier League title race has taken an intriguing turn, as Arsenal, Tottenham Hotspur, Newcastle United and a resurgent Manchester United have all shown signs that they are ready to close the gap.

This unpredictability has made 2022/23 a fascinating season for football fans and football bettors alike, You can click here to read how the betting markets are assessing the current state of play in the Premier League and to get some betting pointers for the remainder of the season, which features some eagerly anticipated Premier League encounters.

This fierce football rivalry has become a little one-sided in recent seasons and the high-scoring 6-3 win that Manchester City secured over their rivals back in October did not suggest that things are about to change. However, Man United has been improving since then and won both games on either side of the World Cup break, keeping them within range of City in the table.

Man City’s last two visits to Old Trafford produced 2-0 wins but this one could be a lot tighter and they will face a fiery test from their neighbours.

In a rivalry that dates back to 1896, the North London derby has in recent years been extremely hard to predict. In fact, the last 10 editions of this clash have produced four wins apiece for Arsenal and Tottenham, and two draws.

Arsenal won the reverse fixture at the Emirates, back in October, and their surge to the top of the Premier League table since then makes this derby a potentially gripping encounter. The last three north London derbies have produced 11 goals and we can expect more entertainment here.

This game at the Tottenham Hotspur Stadium comes just over two weeks after the reverse fixture, but represents a better chance for Spurs to send a statement to the rest of the Premier League and to boost their title and Champions League aspirations.

In fact, it is not an exaggeration to say that these three games – against Arsenal and the two against Manchester City – could ultimately define the season for Antonio Conte’s men, and Pep Guardiola will be well aware that his team have lost their last two Premier League games against Spurs.

Perhaps the most eagerly anticipated game of 2023, this will be the first meeting this season between the two leading Premier League title contenders and promises to be a spectacular clash between the new pretenders and the reigning champions, at a packed Emirates Stadium.

Astonishingly, for two such huge clubs, their recent rivalry has been extremely one-sided, with City winning 12 of their last 13 meetings, and you have to go back to December 2015 to find Arsenal’s last Premier League win over City. But this year, Arsenal have emerged as genuine title contenders and this will be a huge test of Manchester City’s determination to hold on to their crown.

Arsenal’s rise to the top of the Premier League has been impressive but not as remarkable as Newcastle’s progression under Eddie Howe. Fuelled by massive investments from their Saudi owners, the Magpies have been in top form this season and this game will be a test of their progress.

Newcastle United have won only one of their last 15 against Manchester City but they served notice of their improvement in a dramatic 3-3 draw with the reigning champions in August. This is arguably the best Newcastle team since those heady days of the mid-1990s under Kevin Keegan.

Going into this season, Manchester United had won only one of their last nine against their bitter rivals, but they secured a morale-boosting 2-1 win at Old Trafford at the end of August and now have the chance to do the double over Liverpool for the first time since the 2015-16 season.

More significantly, given Liverpool’s poor form this season, this is also an opportunity for the Red Devils to add to Jurgen Klopp’s problems and boost their own Champions League chances.

This is the first of three home games for Newcastle against top-six sides, with Tottenham and Arsenal to follow. How they fare in these three games will largely determine whether their title challenge is sustained or they slip back into the Champions League race, but this match has a significance of its own.

The rivalry between Newcastle United and Man United goes back to the mid-1990s but you have to go back even further – to 1977 – to find the last time Newcastle finished ahead of Manchester United in the league. This could be the season when the balance of that rivalry shifts. 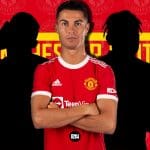 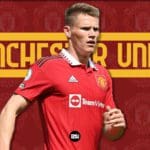