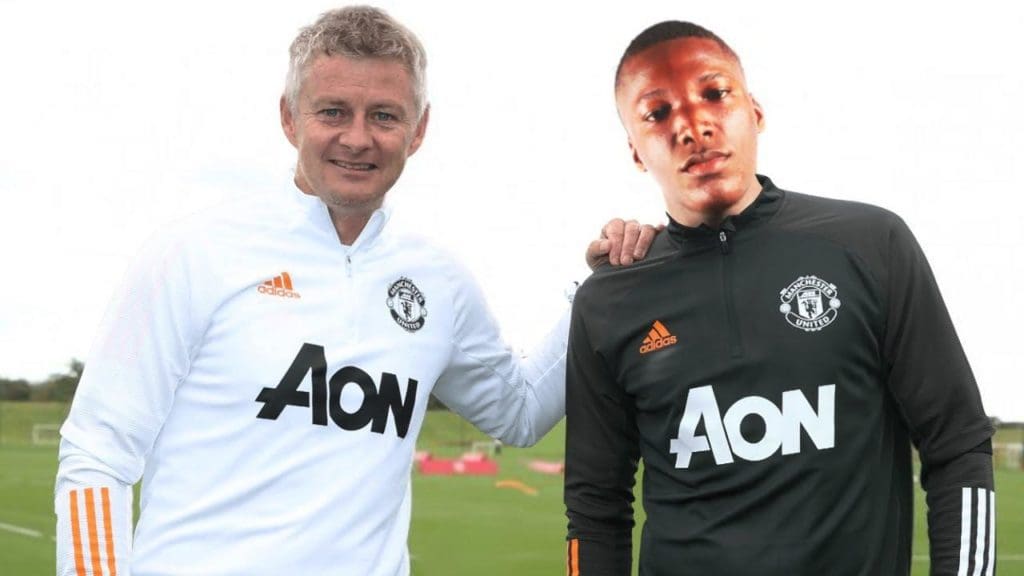 Manchester United are reportedly on the verge of securing a deal for Moises Caicedo after beating off competition from RB Leipzig and AC Milan.

With Paul Pogba in the midst of a transfer saga linking him away from the Theatre of Dreams, the Premier League are working tirelessly to bring in a long-term replacement for the Frenchman.

Premier League News Now take a look at what Caicedo could bring to Ole Gunnar Solskjaer’s side should the move be completed.

Who is Moises Caicedo?

The youngster was born in Santo Domingo in November 2001 – turning 19 last month. He joined Independiente del Valle at the age of 13, going on to make his senior debut for the club four years later.

Having secured his position in the team, Caicedo is seen as an important figure in the Ecuadorian side’s changing room. His displays also saw him earn a call-up into the Ecuador senior national team earlier this year – a stage where scouts were alerted in his immense talent.

He has featured in four World Cup qualifiers already, scoring a goal against Uruguay and providing a further two assists in the game against Bolivia. He holds the record for the first player born in the 21st century to score in CONMEBOL World Cup Qualifying.

What is his playing style?

The 19-year-old is believed to boast of the abilities of both Pogba and N’Golo Kante, the two players he sees as his heroes. For his position, Caicedo is quite comfortable playing as a holding or a box-to-box midfielder.

His key attributes seem to be his energy and his tackling. Caicedo is always alert to movement from the opposition, using his long legs to make interceptions and tackles while the opposition normally struggle to pass around his relentless press.

When playing alongside someone as a double pivot, Caicedo drops deeper into the centre-back position in order to shield the back four.

He also possesses great passing abilities as well – capable if distributing diagonal or horizontal long-balls. However, the only weakness in his passing game is that, he is inconsistent with his line-breaking passes and through balls – something he can work on.

What does he bring to Man United?

In Caicedo, Solskjaer is likely to get a player, very athletic and young and has a long career ahead of him. And considering the quality the team has at the moment, adding the teenager to their ranks will give them the needed opportunity to nurture the player more and get him to understudy the likes of Nemanja Matic, Scott McTominay and Fred who also play a similar role to that of the Ecuadorian.

For United, it will be a great deal of business done should they manage to get the deal over the line for the reported fee of £4.5 million, considering the name he’s made for himself in the league back in his homeland.

What is Going Wrong at Chelsea?
Does Nuno have a point on Premier League referees?
To Top