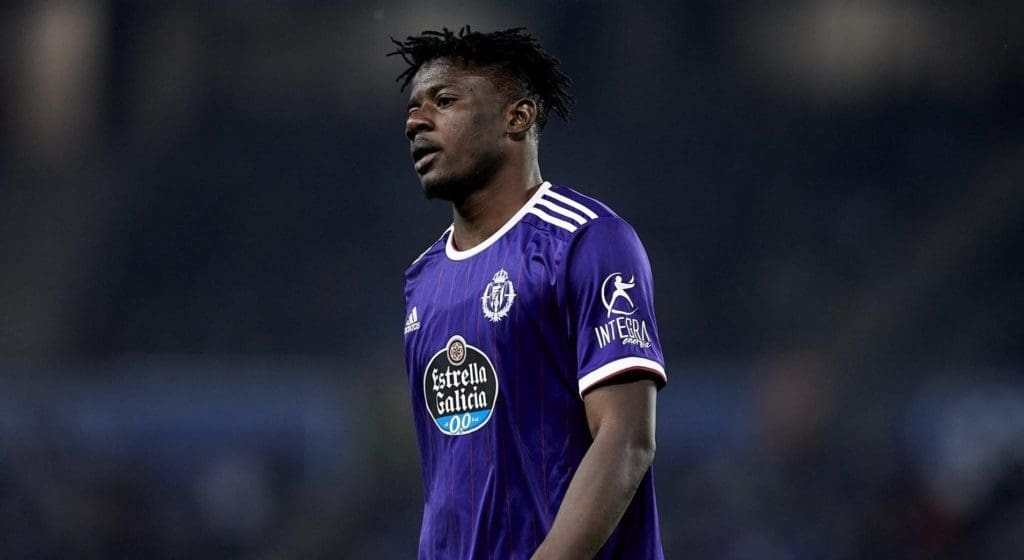 According to Football Insider, Southampton have hit a breakthrough with the signing of Ghanaian defender Mohammed Salisu from Real Valladolid, with £10.9 million being agreed with his Spanish club.

Southampton had pipped the likes of Everton and Manchester United in securing the service of the 21-year-old Ghana international defender after he had made himself an important player for Real Valladolid.

Salisu made his senior debut with the Valladolid reserves in a 2-4 Segunda Division B home loss against Coruxo FC on 28 January 2018. While in March 2018, his contract was extended until 2021. 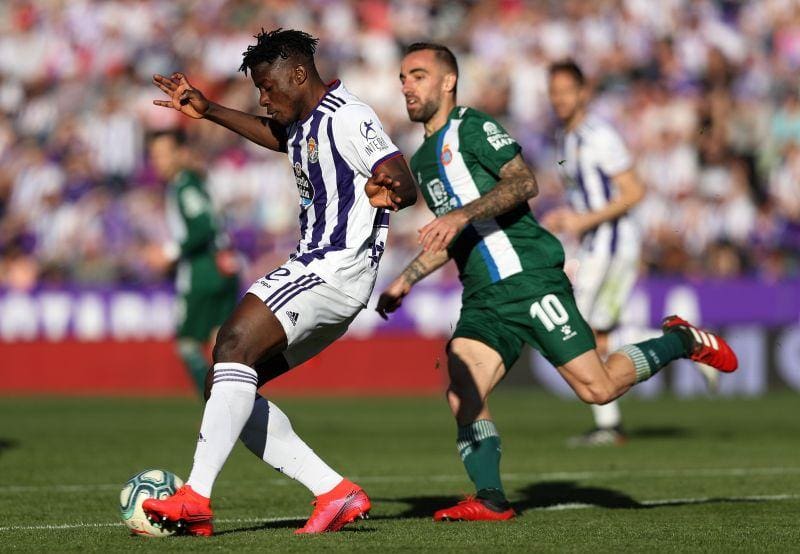 Following the 2018/2019 season, the Ghana international defender was promoted to the main squad in La Liga, after impressing in their Segunda Division B side.

He later made his professional debut with the main team in January 2019, where he started in the 0–1 away loss against Getafe, during Copa del Rey. With good display at the heart of the defence coming seldomly afterwards, the club continued to put their faith in the youngster by rewarding him with more extension to his contract which runs until 2022.

With the exit of Fernando Calero to RCD Espanyol, Salisu immediately claimed a starting berth at the defence, partnering Kiko Olivas.

From the start of the season, Salisu played in all Valladolid’s first 29 league fixtures until he started struggling to shake off a muscle injury following football’s resumption. Due to his fitness concern and inability to recover from the muscle injury, he has missed the team’s last four league fixtures, in which they’ve lost three. 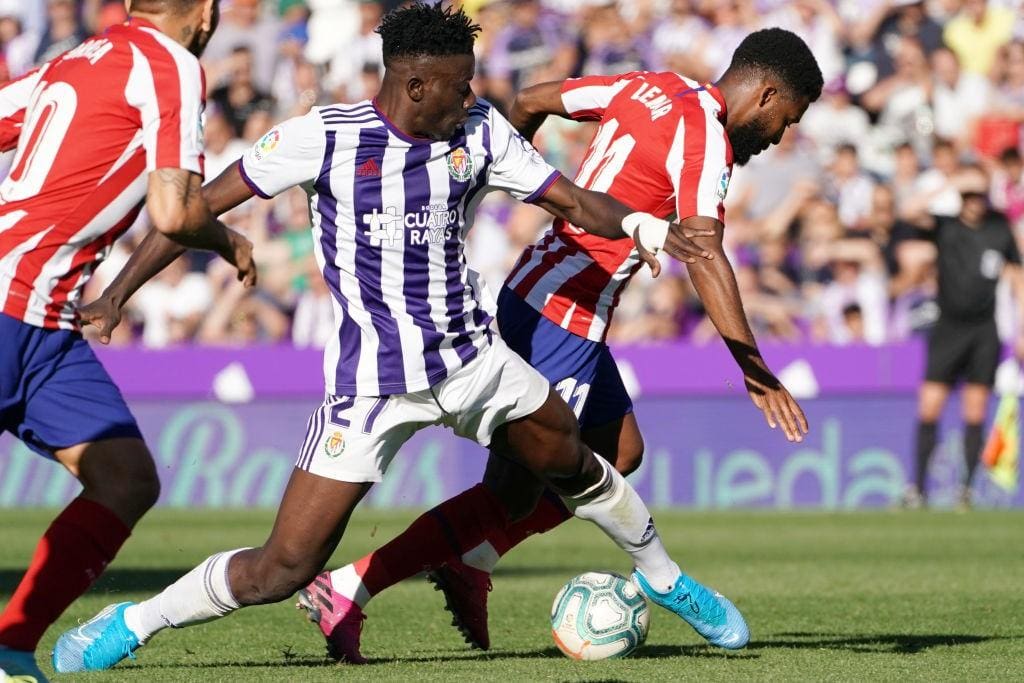 Meanwhile, Ralph Hasenhüttl’s side has conceded a whopping 59 Premier League goals thus far, having an underwhelming defensive record which has put a lot of question marks on the Saints’ defence, which is seen to be lacking an astute quality addition.

Jack Stephens, Jan Bednarek, Wesley Hoedt and Jannik Vestergaard have all featured at the heart of the Southampton defence this season, with both Jack Stephens and Jan Bednarek being the manager’s preferred pairing lately, but still looked to be shaky.

With the imminent arrival of Mohammed Salisu, the Saints will be having one of the most assured young defenders in Europe, if his current rapid improvement is being acknowledged.

Standing at 6ft 3in, Salisu definitely has the height, power and intelligence to cope with the Premier league intensity and to also be able to marshal the Saints’ defence with his positioning and ability to read the game in a mesmerizing fashion.

With Southampton’s success with Virgil Van Dijk acquisition from Celtic, it’s left to be seen if Mohammed Salisu can also have the same impact and success with the Saints next season.