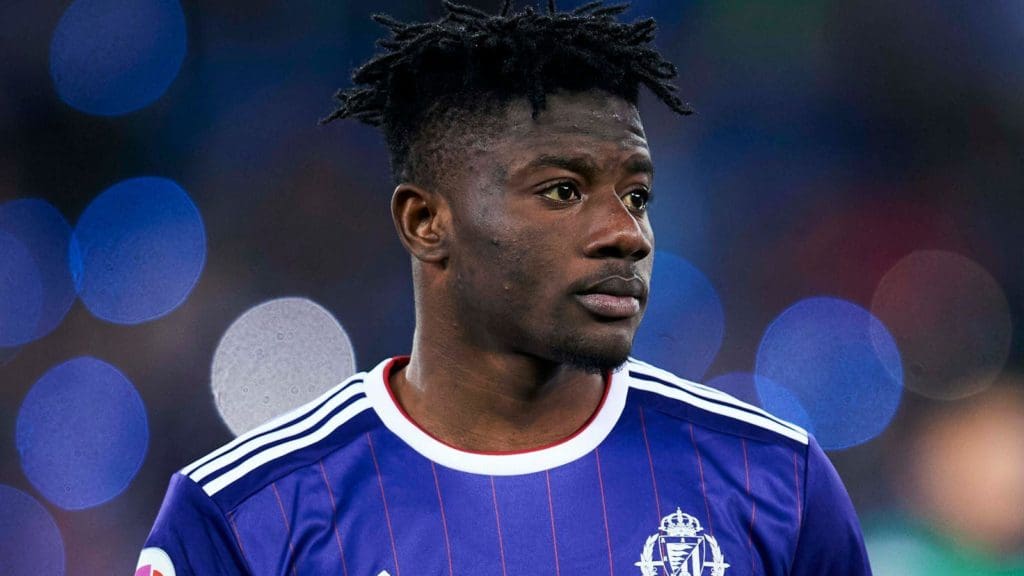 According to report from Sky Sports, it has been disclosed that Mohammed Salisu has completed a £10.9million move to Southampton, with the Real Valladolid star penning a four-year contract at St Mary’s.

It was further stated that Salisu will have to spend 14 days in quarantine upon his arrival from Spain due to Covid-19 guidelines.

Southampton’s move for Mohammed Salisu has long been anticipated, as Saints’ manager Ralph Hasenhuttl have been keen to make a quality addition to his defence that conceded 60 goals during the just concluded Premier League season.

With the signing of Mohammed Salisu, the Saints will have one of the brightest young defender in Europe; given his sporadic rise.

Standing at 6ft 3in, Salisu has the height, power and intelligence to marshal the Saints’ defense conjoined with his positioning and ability to read the game excellently.

Upon several interests from the likes of Everton and Manchester United in Mohammed Salisu’s signature, Southampton has now finally pipped their league rivals in securing the services of the 21-yrs-old Ghanian defender at what seems to be a bargain fee, considering his huge potential. 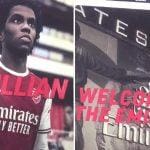 Leaked confirmation of Willan’s move to Arsenal
Next Article 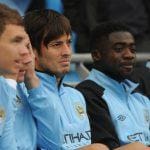