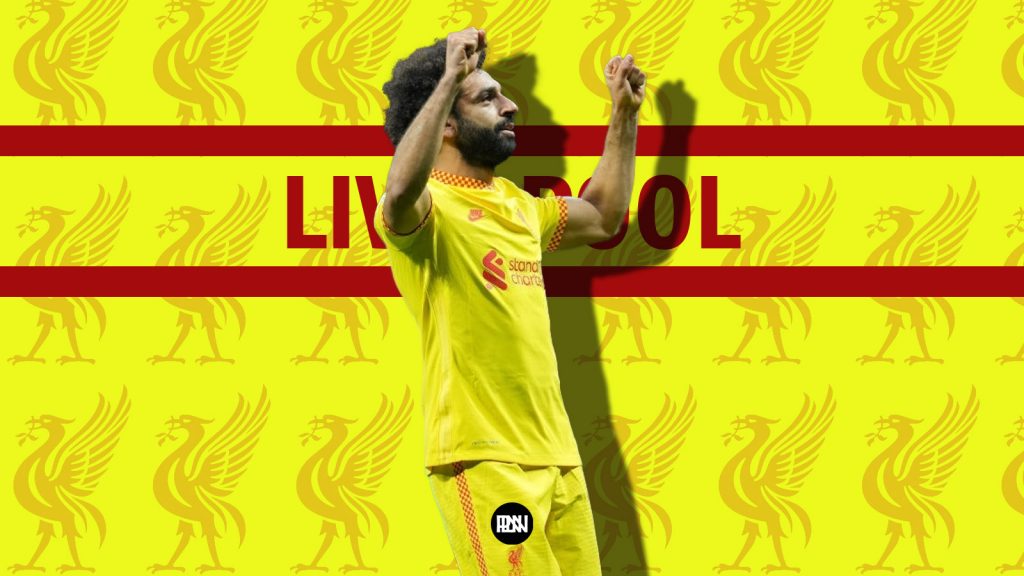 In the latest turn of events, Mohamed Salah and his agent – Ramy Abbas Issa – have no intention to accept the current Liverpool new contract bid.

The Egyptian’s contract saga started back in August with the beginning of the 2021/22 season. At the time, there were a lot of fans and pundits alike, who believed that the club sorts the situation out on priority. While no one thought Salah to reach the heights he already has this season. Liverpool seems to be losing the grip on the whole new contract situation.

Ramy Abbas Issa, Salah’s agent, has already shared his views on the whole situation concerning his client’s future. Earlier this year he said, “I don’t think they (Liverpool) are doing justice. Salah is clearly worth more than £400,000 per week.” According to the Mirror, both Salah and his agent have been in refute with the club’s offers that have been put on the table.

Excl: Salah and his agent have no intention to accept current new contract bid from Liverpool. Talks have broken down since December, as things stand 🚨🇪🇬 #LFC

Mo’s priority is to stay – but not at current conditions. Let’s see Liverpool next move.

While the last meeting, between the club and agent Ramy Abbas, was in December. The talks have broken down, as there have been no further progress.

In a recent interview, Jurgen Klopp expressed his whole take on the situation. “The Mo question, nothing new happened, everything is fine. Mo is giving absolutely everything to the club. The club is in talks with all the agents and that is how it should be.” He added. “Mo definitely expects this club to be ambitious, we were in the last few years and we are. From my point of view, it is exactly like it should be at this time.

“It’s Mo’s decision, pretty much. The club did what the club can do, there’s nothing bad to say about it. It’s all fine.” This statement sparked a whole debate on social media, as it was exactly opposite to what the Egyptian said back in October in an interview with Sky.

Salah said, “I want to stay, but it’s not in my hands. It’s in their hands. They know what I want. I’m not asking for crazy stuff.”

🗣 “It’s not in my hands.”#LFC forward Mohamed Salah says he would like to remain at the club for the rest of his career ⤵️ pic.twitter.com/GtaWPd3blW

Meanwhile, Ramy Abbas took to the social media platform after Klopp’s interview leading a whole new series of worry some replies from the Reds faithful around the world. The Egyptian’s agent tweeted a series of laughing emojis just after the released interview of the German coach.

Salah loves the Premier League and so his real priority’s always been to stay. His current deal runs out in June 2023 when he could leave Liverpool as a free agent. Will he leave the club or will Liverpool let him leave?! It is a question to ponder for many Reds, as the situation just does not look to tone down any time sooner enough.