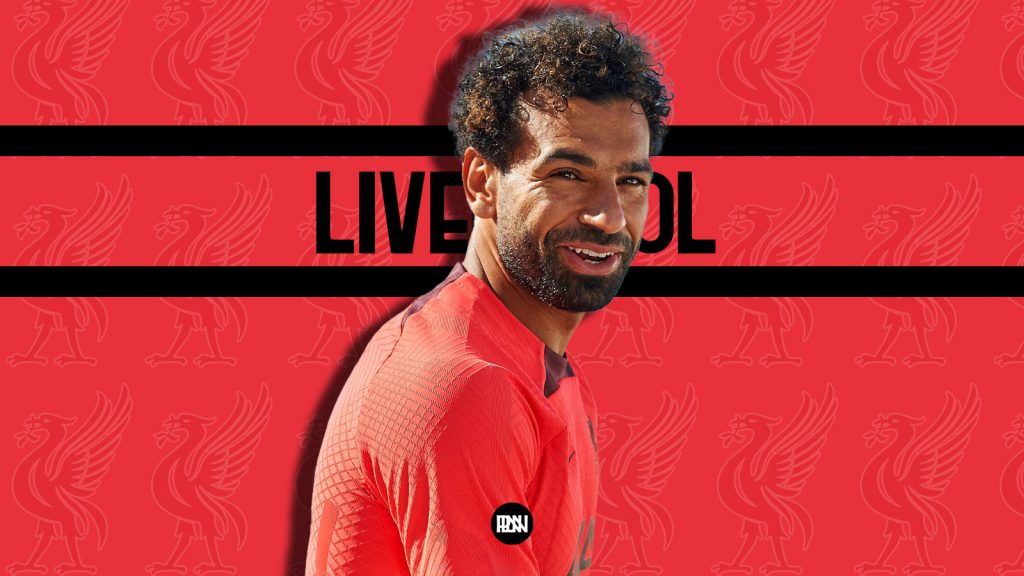 A saga prolonging for over a year-and-a-half, with a lot of “ifs, buts and maybes”, but finally it has ended. Mohamed Salah has decided to stay at Anfield for another 3 years!

The Kopites can finally own this chant with a mixture of relief and joy. Relief over the end of a potentially “never-ending saga”, and joy over the contract extension of their talisman- who has been one for the past 5 years.

Meanwhile, if we look back at Salah’s first season, here at the Merseyside- 2017/18- it is safe to say that we have come a far way since then, but it does not seem like it. 44 goals and 16 assists, in just 52 games across all the competitions for the Reds- with G/A of 60, Salah made a mark on his return to the top tier English football, since he got rejected by Jose Mourinho’s Chelsea.

Including the tally in that exhilarating debut season, the Egyptian has scored a mammoth total of 156 goals and has assisted another 58 goals since then, in just 254 games that he has featured as a RED. It is a big-time thing, now! All that doubting, criticising, eyeing, and now he is a KING… The Mr Premier League, as he is being called recently.

And zooming forward to the future now, Mo Salah is still considered one of the highly-rated wingers/attackers in the contemporary world of football!

…and plenty more history that is yet to be written ✍️#SalahStays pic.twitter.com/xroZKcJfyo

Julian Ward- the new Sporting Director- reportedly travelled all the way to Salah’s holiday destination, and got it sealed and tucked away… It has been coming, but many gasped when news came last week that Liverpool might allow Salah to leave, owing to a good deal. But it was not to be.

It will be really impractical to say that Mohamed Salah “One for the Future!” (haha) – NOPE! But, at least he is here for 3 long years. While, the Egyptian’s agent, Ramy Abbas, was busy scrapping out a perfect deal for his client, back in December 2021. Now, almost 7 months later, the Reds have broken the bank to make Salah their highest-earning attacker ever, at the age of 30-years-old!

For all of you wondering, “How the tide has changed?”– well, a deal worth of £350k/week is not one to reject. Not even for a player like Salah. According to Paul Joyce, the key elements of the deal was maintaining the whole Liverpool-based fee structure even while exploding the banks for this particular deal.

Coming from FC Basel, then warming the bench at Chelsea to becoming a Roman warrior at Roma, and finally regaining his status back as the Egyptian King at Anfield. This is one hell of a rollercoaster for Salah.

But many did not believe that Mo Salah had it in him to continue doing, what he has been doing for over 5 years now. Week-in-week-out, season-in-season-out, it has become a ritual to celebrate the Egyptian scoring and even assisting. However, there is something in his playstyle that he has changed, comparing his performances to all the previous years. In the 2021/22 season, Salah was seen dropping deep down on the right flank, often giving room to Trent to play in a more advancing role.

This trait helped him to let the play build-up and then leave his marker in the wake of things with quick feet, and a burst of pace. Likewise, he did against Manchester City– which was also awarded as the Premier Goal of the Season- and then against Watford and Atletico Madrid, in the subsequent weeks. As mentioned above, consistency is key to Salah’s success here at the Merseyside. The beloved of the fans, his teammates, and even his coaching staff- the Egyptian has been key to Jurgen Klopp’s Liverpool revamp.

And all being said, this saga coming to an end could prove fruitful for all the parties involved. For Salah, he can focus on his football without having to worry about his future. As for Liverpool and all the Reds supporting their club, they can just take a huge sigh of relief and hope that “the Salah Show” continues to go on… 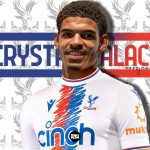 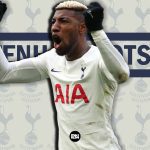