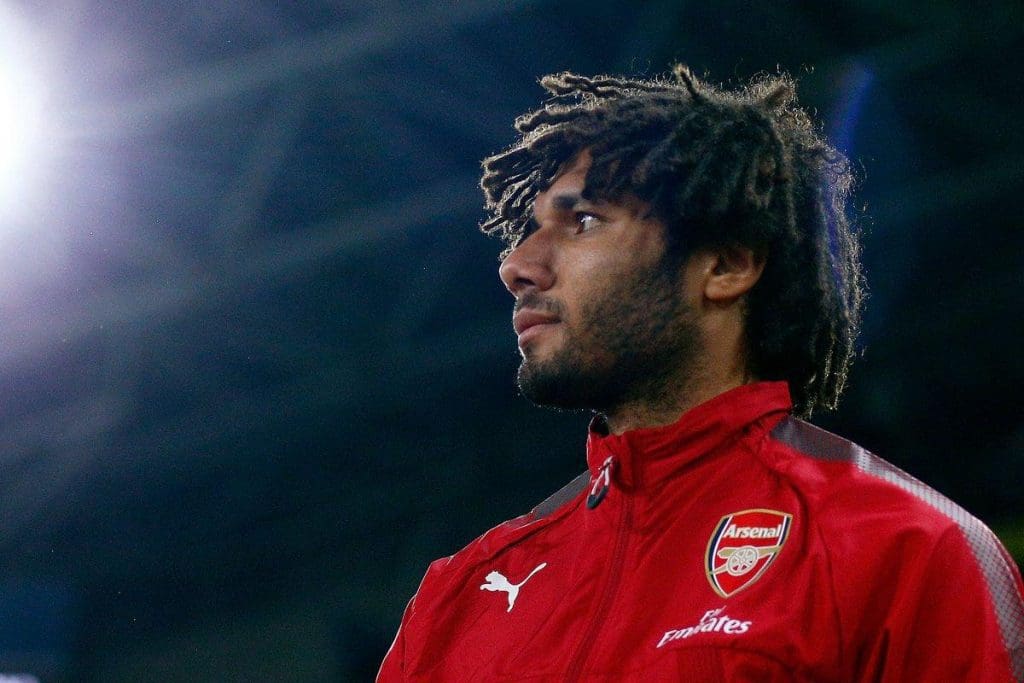 I recently got a chance to speak with Turkish Football expert, Kaan Bayazit, and I didn’t missed the chance to ask him questions about Arsenal’s export to Turkish Football, Mohamed Elneny. Also sneaked in a question about Mesut Özil, to which he had a rather blunt answer.

Here’s a transcript of the interview.

What’s Mohamed Elneny’s status Besiktas? Is he enjoying his football? How’s the club feeling about him?

He had a rocky start, getting sent off in his first start, which in turn caused him to miss 3 league games. I’d say once he came back in the team he had a positive impact, but as time progressed he couldn’t quite bring what the team needed from him going forward. As Beşiktaş have been playing with two defensive midfielders (Elneny & Hutchinson). The hope was that he could be more of a conduit between defence and attack. He’s a bit too bland, gets overshadowed by a 37-year old Atiba Hutchinson in midfield and the general consensus seems to be he isn’t delivering what would be expected from a player of his stature. That said, it’s not that he’s performing poorly, more like, bland.

Do you think Besiktas would fancy having him next season?

I don’t think Beşiktaş will look to retain him quite frankly. Unless he breaks out under the new coach now. The club has had a bit of a chaotic season, it hasn’t been the best environment to flourish for him or anyone for that matter.

Let’s say hypothetically he does perform well, do you think the club has the finances to buy him permanently?

I doubt it, he’s too expensive. He suits the league just fine but Arsenal put an €18m clause in his contract and he’s not worth that. €5-6m at most I’d say.

What is your opinion about Mohamed Elneny from what you have seen of him?

Yes, he’s a decent player but nothing special. Granted, he may function well if he had a good 8 next to him but Beşiktaş simply doesn’t have that right now. He’s really just playing as a typical ball-winning six, collects the ball and plays a lot of lateral passes. I wouldn’t see this. With a No. 8, he’d have fewer expectations on him offensively. The lack of forward passes would be less of an issue with a reliable No. 8 next to him. 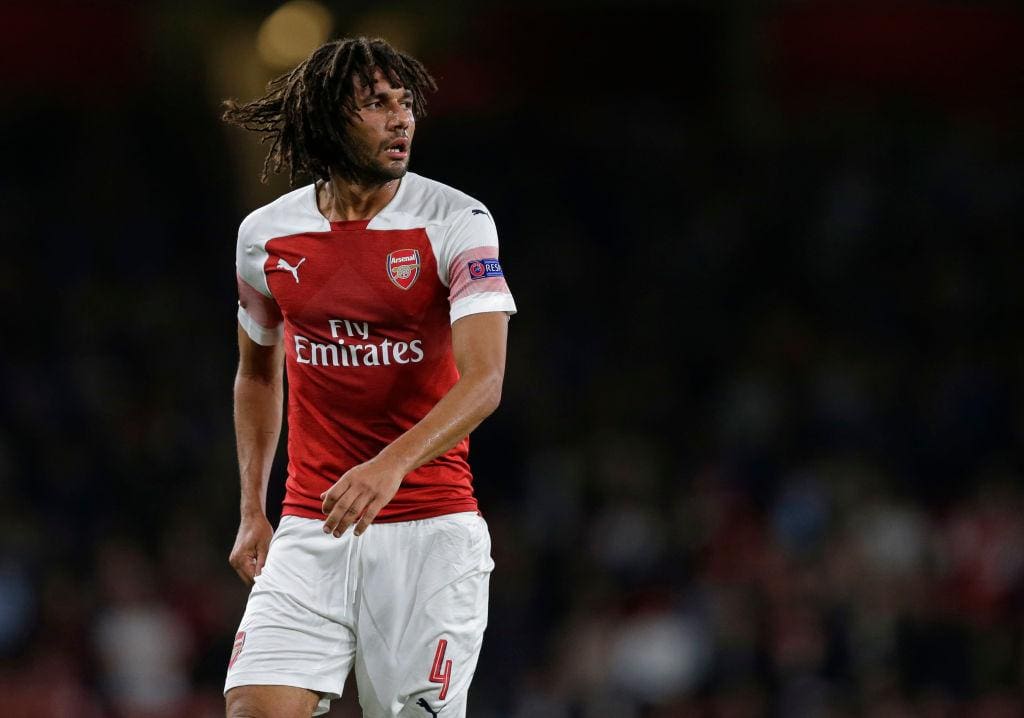 What’s the future for Elneny according to you?

I think he’ll get loaned out again by Arsenal. Yes but I don’t see any EPL clubs interested in him, maybe a Championship side would value him.

Well, it’s simple, they just can’t afford him. It’s not realistic with their finances.