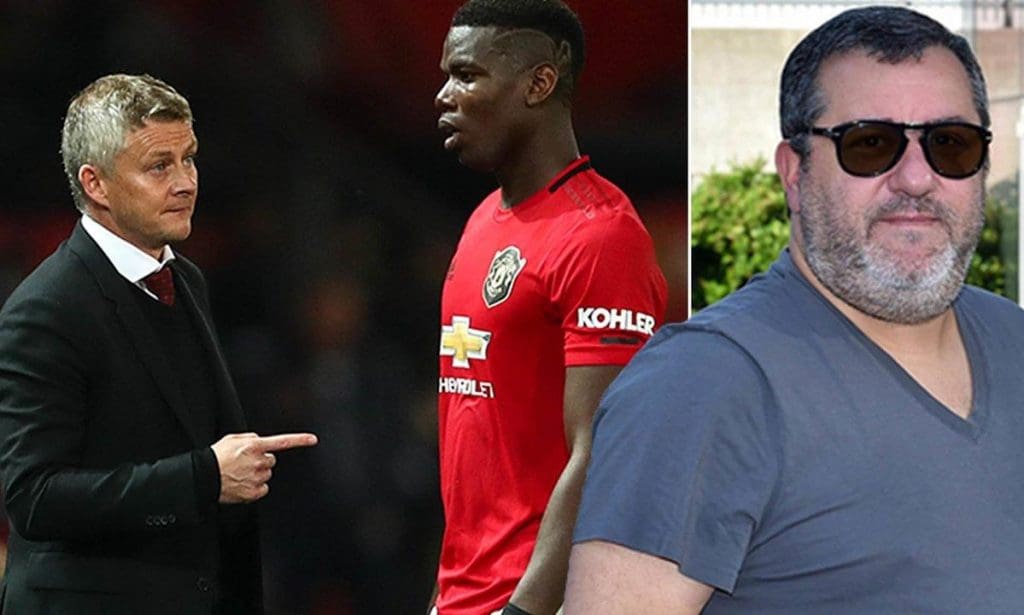 Mino Raiola has been part of a controversy in every transfer window, with clubs getting increasingly infuriated with Mino Raiola’s agent fees interfering with and inflating transfer fees of players. The club most affected by and apparently done with Mino Raiola are English giants, Manchester United.

The Red Devils, however, won their recent encounter with the ‘super agent’ with reports suggesting that Marcus Rashford rejected his approach to be his agent, a decision that will earn the Englishman ample of goodwill among the Old Trafford faithful. Jesse Lingard is another player who was approached by Mino Raiola, but he accepted the offer, a move that United fans consider unforgiving. 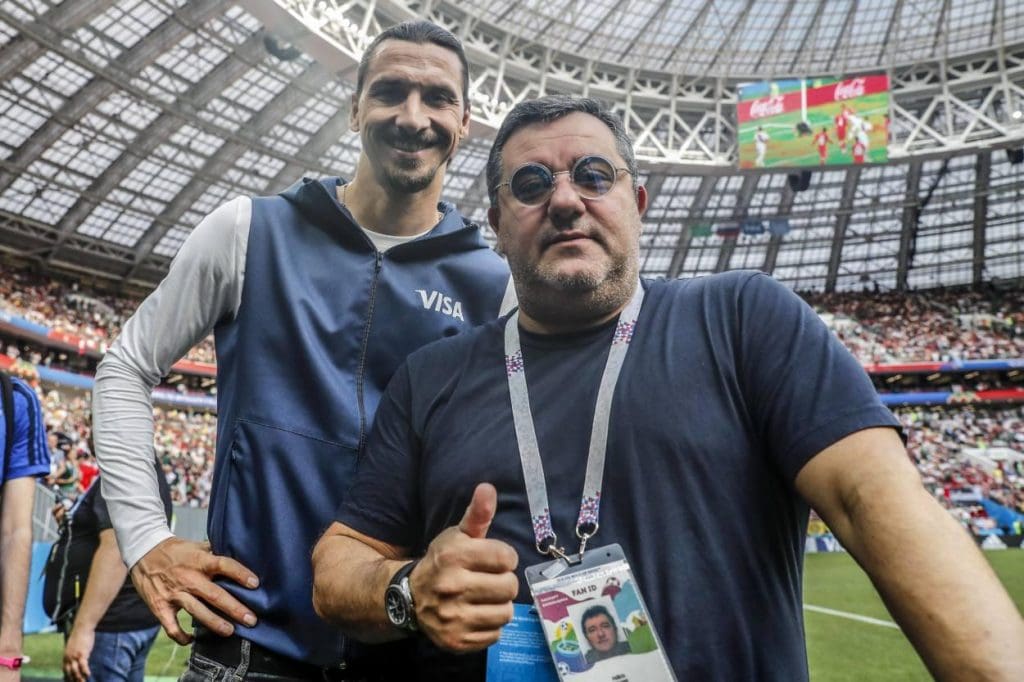 Mino Raiola has undoubtedly got quality players to the club, with Zlatan, Pogba, Mkhitaryan, and Lukaku all part of his CV. However from these 4, two players aren’t at the club anymore, another left and the next underwhelming. It hasn’t been a great time for Mino Raiola’s players at United, with him having several spats and run-ins with United.

The Italian manager recently said that the problem with Paul Pogba is Manchester United and he wouldn’t get any of his other players to United anymore, due to their poor mentality and no clear football policy. This might be precisely why Haaland did not end up joining them. Raiola went on to say that, “They would even ruin Maradona, Pele, and Maldini. “Paul needs a club and a squad, one like Juventus was before.”

There are further reports that suggested that Bruno Fernandes has rejected Mino Raiola as his transfer to Manchester United gains traction. Mino has always been a thorn in Manchester United, with his ambition being earning a great percentage of commission, and Manchester United being a rich club are ready to splash the cash. 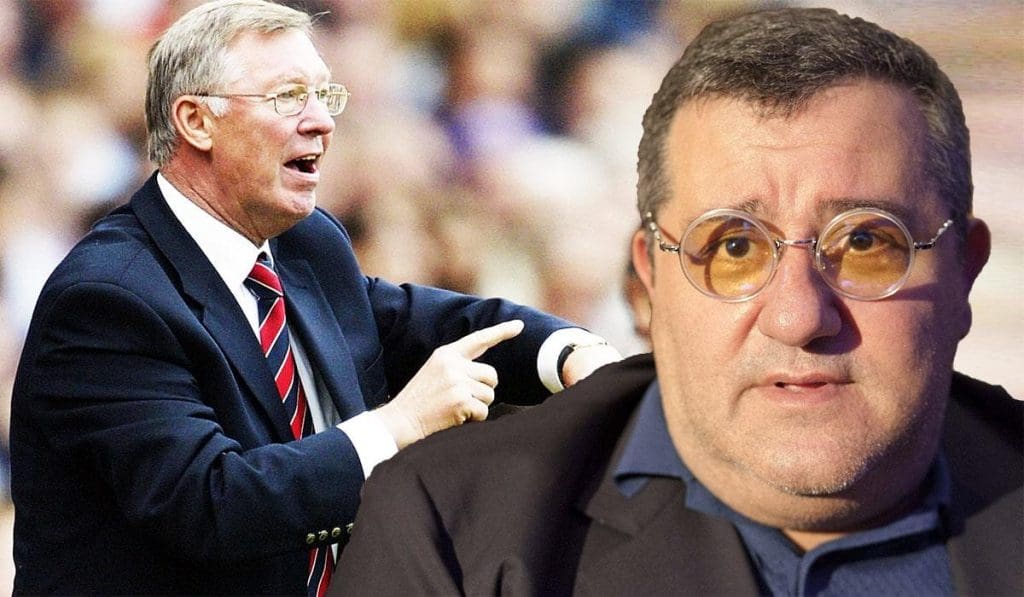 Sir Alex Ferguson too has voiced his concerns regarding Mino Raiola, more specifically Pogba’s transfer to Juventus and said, “It’s a bit disappointing because I don’t think he showed us any respect at all. To be honest, if they carry on that way, I’m quite happy that he’s away, from me, anyway.”

“There are one or two football agents I simply do not like,” SAF wrote in his book, Leading.

“And Mino Raiola, Paul Pogba’s agent, is one of them, “I distrusted him from the moment I met him. He became Zlatan Ibrahimovic’s agent while he was playing for Ajax, and eventually he would end up representing Pogba, who was only 18 years old at the time. We had Paul under a three-year contract, and it had a one-year renewal option which we were eager to sign. But Raiola suddenly appeared on the scene and our first meeting was a fiasco. He and I were like oil and water. From then on, our goose was cooked because Raiola had been able to ingratiate himself with Paul and his family and the player signed with Juventus.”

If Sir Alex Ferguson doesn’t like Mino Raiola, not one Old Trafford fan would like him, such is their respect for the Scot, and their immense disliking for Mino Raiola. United fans all agree their relationship with Mino Raiola has reached beyond repair, and will hope there doesn’t remain a single mark of Mino Raiola left in the club.

Gedson Fernandes having his medical at Tottenham Hotspur
Raheem Sterling: Man City star gradually fading out at the club
To Top