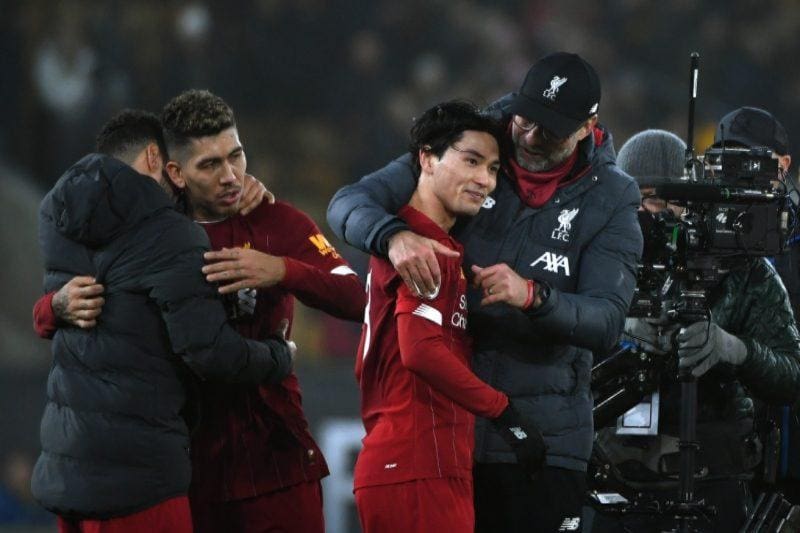 Not all have written off the Japanese international as Jesse Marsch believes the player has what it takes to succeed at Liverpool.

Since his arrival, the playmaker has only made six appearances for Jurgen Klopp’s side before the coronavirus wrecked football leagues across the globe.

Marsch, who had a hand in the development of the 25-year-old at Salzburg, has commended Liverpool for taking up the Japan international while also tipping him to thrive at Anfield.

Minamino has struggled for playing time so far in England with Klopp preferring the deadly trio of Mohammed Salah, Roberto Firmino and Sadio Mane; But the American coach has insisted it would best suit the player if he decided to play in an attacking midfield position where he would be creating chances for the team.

“He won’t be the best at playing the position that Salah and Sadio play, because they are used in very explosive transition movements,” the American told the Blood Red podcast. 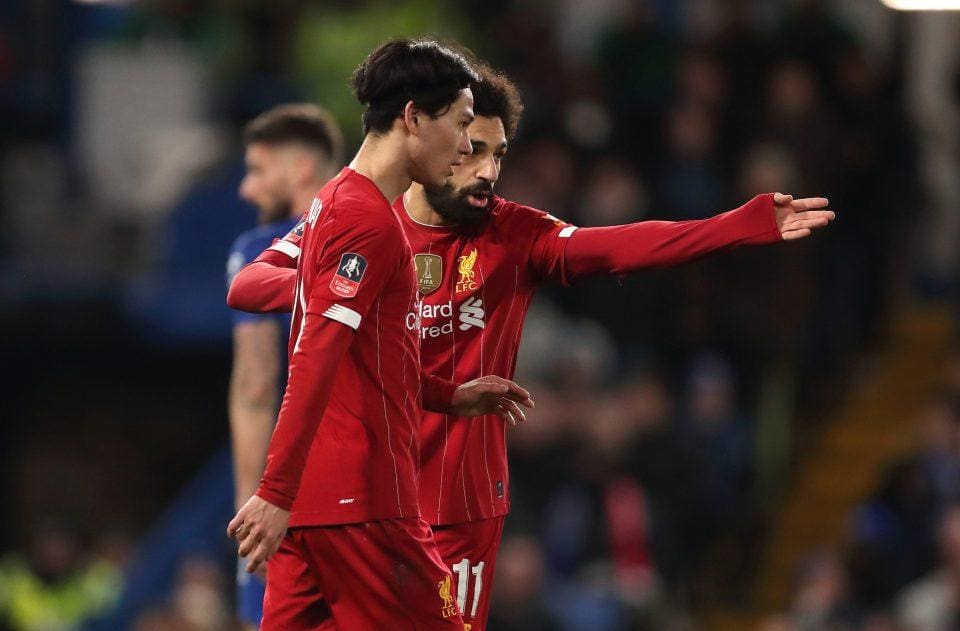 “I think he could be good in Roberto Firmino’s position where against the ball, he is ready to do some pressing, but then with the ball, he comes into almost a 10 position for build-up and gets in the box to score goals.

“Firmino is so good at it but I think that’s something Taki can do as well.

“And I think he can play the eight position that they play in the midfield, with the two wide spots where he’s ready to press and help pick up balls, but he’s also part of the build-up phases.”

Even before going in for the Minamino, Liverpool had already watched him on a number of occasions and Marsch believes it was way to cheap how much the Reds signed the player for.

“The thing that hurt with Taki is that Liverpool got him way, way, way too cheap. But this is part of managing the market and managing player contracts,” Marsch said.

“We always have here, with the scouting team and the sports director, they do an amazing job, and we always have the next generation of players here and ready to take the next step.” 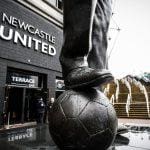 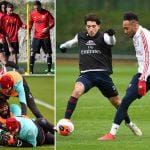