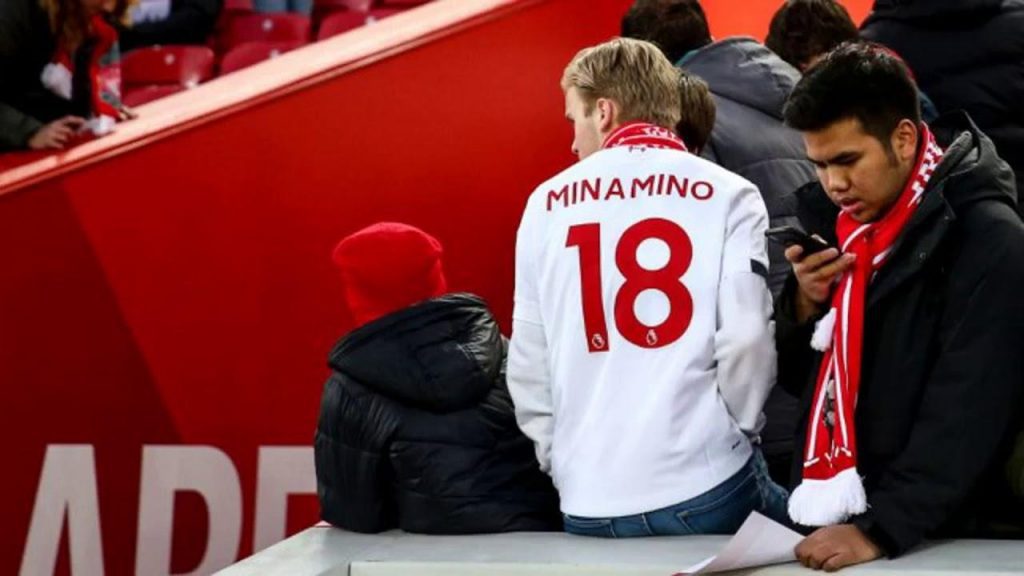 After a thumping victory against Sheffield United at Anfield in the Premier League, Liverpool will definitely rest certain players as mentioned by Klopp in the post-match press conference yesterday. He insisted on the need for “fresh legs” and support from the fans to outdo their neighbours in Everton. With Klopp willing to reshuffle the starting line-up it is likely we’ll see the new signing Takumi Minamino make his debut for The Reds. 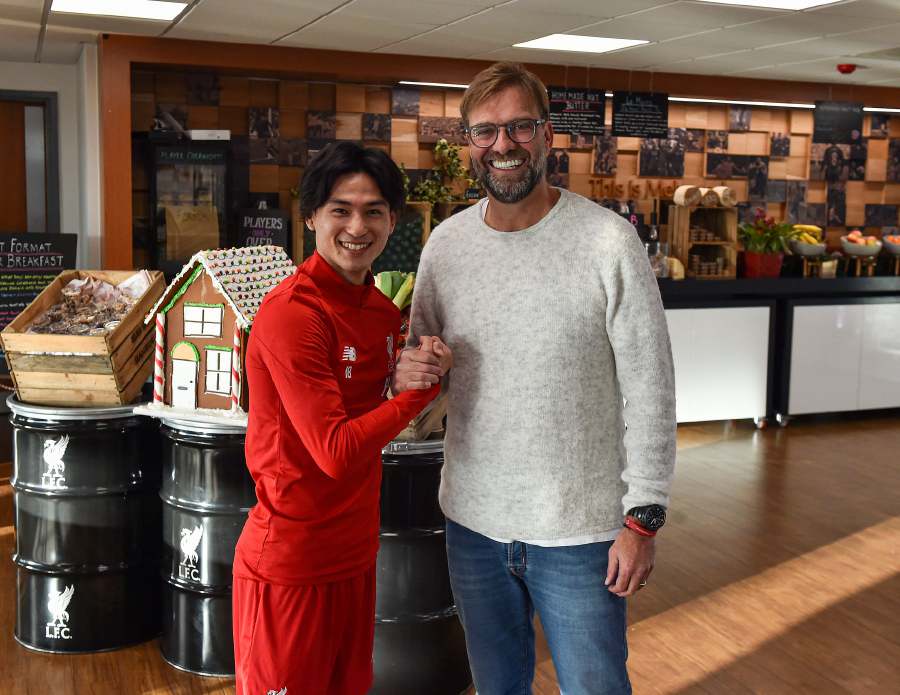 Liverpool have had a tremendous season so far and are the favourites to win the Premier League this season. With several competitions participated in and few more to follow the players are likely to be seized by fatigue, and this gives the management the prerogative to experiment heavily and give way to new signings and youth players into the first XI.

Takumi Minamino is one such prospect, signed after having immensely impressed Klopp and the fans in the UCL Group stage fixture in early October. He officially became a Liverpool player on 1 January after the transfer window opened, but was rendered ineligible to play against Sheffield  due to a certain Premier League transfer policy which debars new signings from participating in the immediate fixture after the opening of the transfer window.

Therefore, as Minamino is now available it is probable Klopp would be interested in giving him his debut against Everton in the FA Cup. Liverpool have had a great record against Everton as of late and this sense of confidence will be pivotal to bring in the Japanese star and allow him to acclimatise to life in Liverpool. Also, the FA Cup fixture between Liverpool and Everton is the most played match in the history of the competition with 24 games. Thus giving it a historical significance.

Furthermore, Liverpool have been plagued by injuries in Fabinho, Matip, Chamberlain, Shaqiri and Lovren, with Naby Keita being the latest addition to this woeful list. With all of these injuries and injured players Klopp is left with few options and along with Minamino who can operate in any position in the midfield and the final third, the boss may have to turn towards his young prodigies. 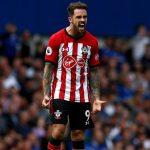 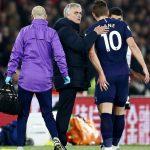