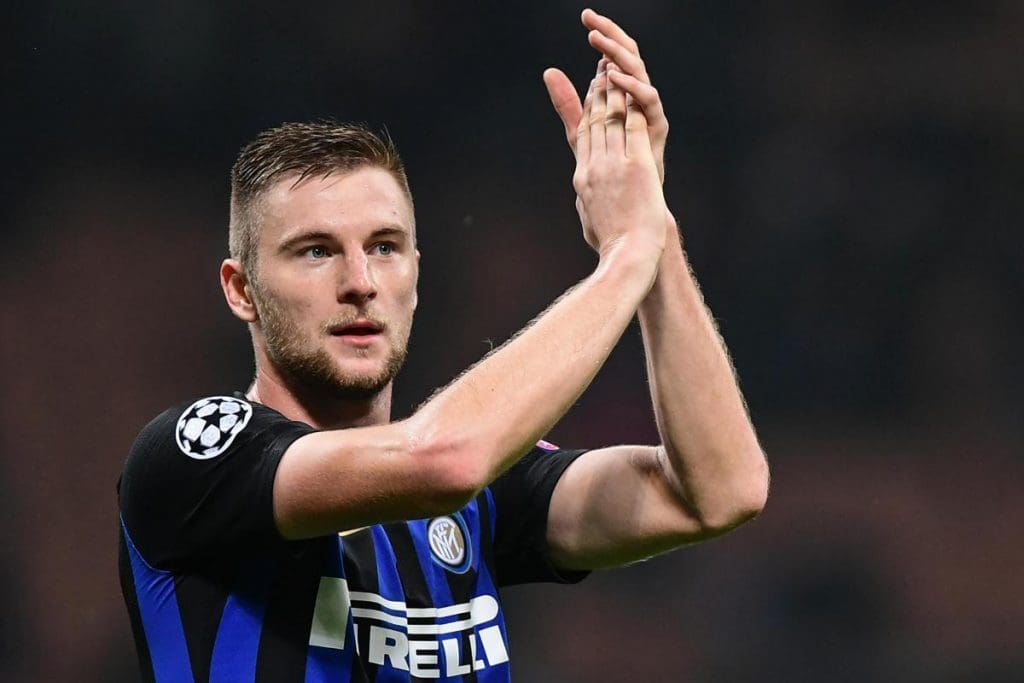 Pep Guardiola has obviously been lacking enough players at centre back, conjoined with injuries affecting most of his senior centre backs.

Both Aymeric Laporte and John Stones have been on the treatment table seldomly and has found consistency very hard to maintain, which has seen Manchester City’s boss Pep Guardiola deploy his midfielder Fernandinho as a makeshift defender in their absence. 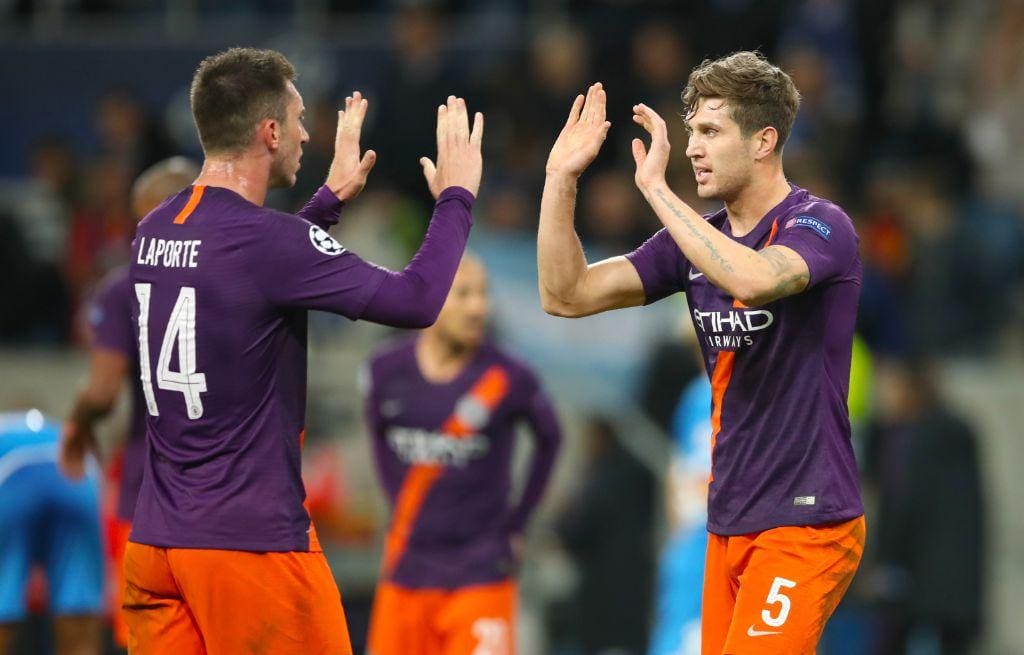 Multiple rumors aging from as far as last summer has tipped Manchester City to acquire services of Milan Skriniar.

Milan Škriniar completed a transfer to fellow Serie A side Inter Milan in 2017, from Sampdoria, signing a five-year contract. The club paid a reported fee around €20 million and also included the striker Gianluca Caprari. The transfer made Škriniar the most expensive Slovak player of all time.

Škriniar has been described as someone is “a strong tackler who is quick to make clearances”. Defending comes to him naturally, so Škriniar can also be deployed slightly upwards as a CDM – where he used to be outstanding during his time for under-21s.

His former youth manager said of him: “He [Škriniar] has always been the leader on and off the pitch. He has been described in the media as the successor to former Liverpool icon Martin Škrtel in Slovakia’s defensive line. He has also drawn praise from several Italian pundits for his positional sense, as well as his ability in the air, and in one on one situations.’ 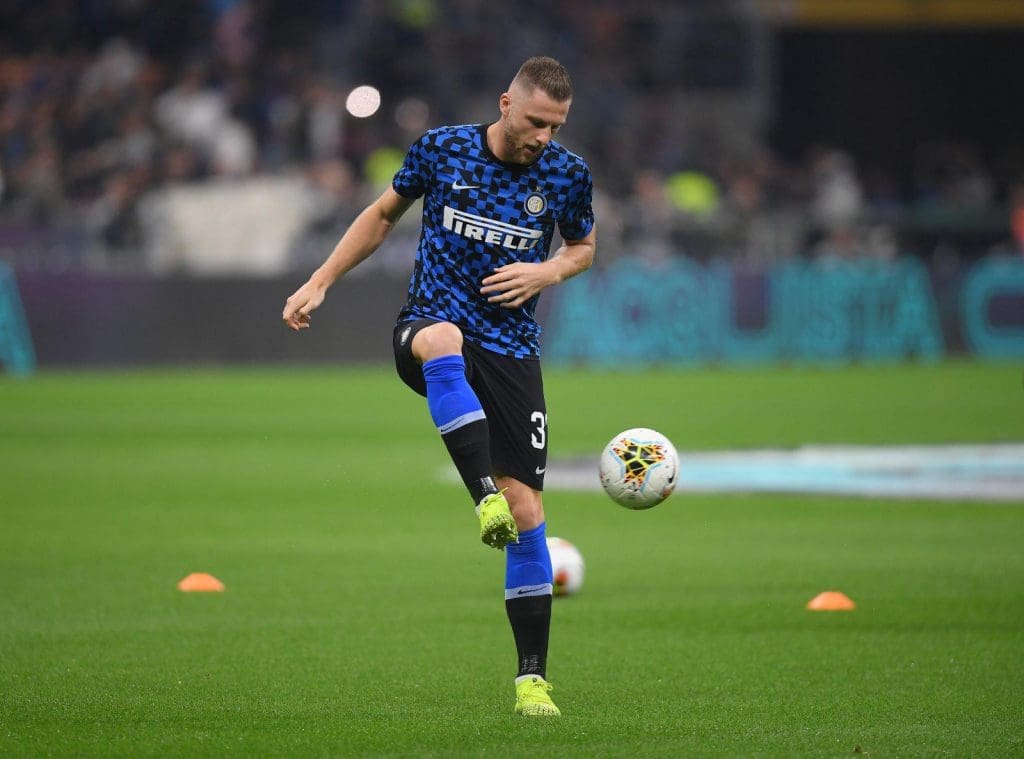 Skriniar have been an ever present and Inter Milan’s most reliable defender since he arrived at the San Siro, making an impressive 118 appearances across all competitions.

His potential move to Manchester City would see an upgrade to the team’s defense.

This season Skriniar has shown his passing intelligence, as he has had a pass success percentage of 91.2%, which makes him a suitable option that could easily fit into Pep Guardiola’s system, who prefers a ball playing defender.