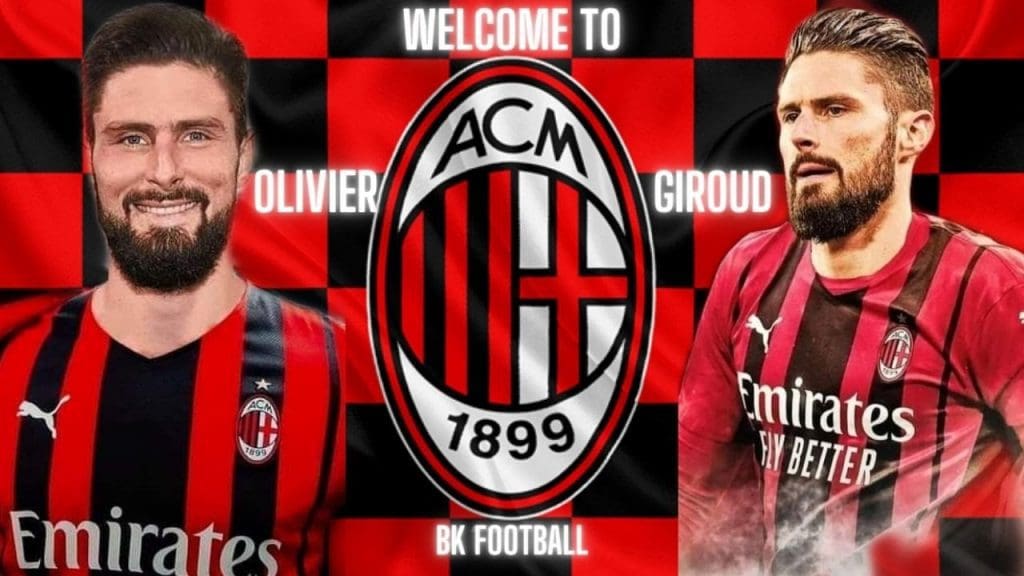 Chelsea’s frontman, Olivier Giroud is at the French Football team camp as the team participates in Euros. But in the background, AC Milan does not want to spend much time to get their man as they accelerate their talks for the Frenchman.

AC Milan’s interest in Olivier Giroud is very certain amidst the Frenchman signing an extension at Stamford Bridge. It was made clear already by the player’s agent that despite signing a contract extension the player is free to move and look for opportunities outside London.

Chelsea, too, are believed to be happy with the player leaving but are eying some cash from the deal. Chelsea are looking for £3million for the player but this will cause Giroud as AC Milan, the favorites, are looking to get the player as a free agent and if they were forced to pay any extra cash then it will have effects on Giroud’s salary. The player in such a situation will have to settle for a lower salary as expected.

The Frenchman just finished the 2020-21 campaign by winning the Champions League trophy with Chelsea. He, however, was not Chelsea’s first-choice striker under both Frank Lampard and Thomas Tuchel but still ended up as the top scorer for Chelsea in the Champions League. 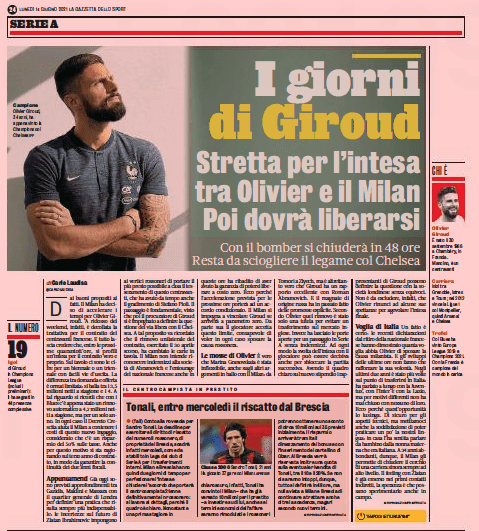 In 2018, Giroud signed for Chelsea from London rivals, Arsenal and since then has enjoyed success with Champions League, Europa League and FA Cup titles. His contract was to expire in June 2020 but the Frenchman signed a new one-year contract in May 2020 keeping him at Chelsea for season 2020-21. This season he was a part of 31 games in which he scored 11 goals out of which 6 came in the Champions League. After a successful spell of 9 years in the Premier League, it looked very likely that Giroud will be looking for new opportunities after his contract was to expire at the end of this season.

The player’s contract has been reportedly settled with both parties happy with potentially a two-year deal. Giroud himself has expressed his fondness for the Milan club and thus is very much willing to make a move to Italy. However, the contract extension just means that Chelsea cannot be left out of the loop in the deal and a three-way agreement is necessary for the deal to go through.

The Milan club wants the deal to be completed this week itself and not delay to create any complications.

MUST READ: The Modest Finesse of Olivier Giroud