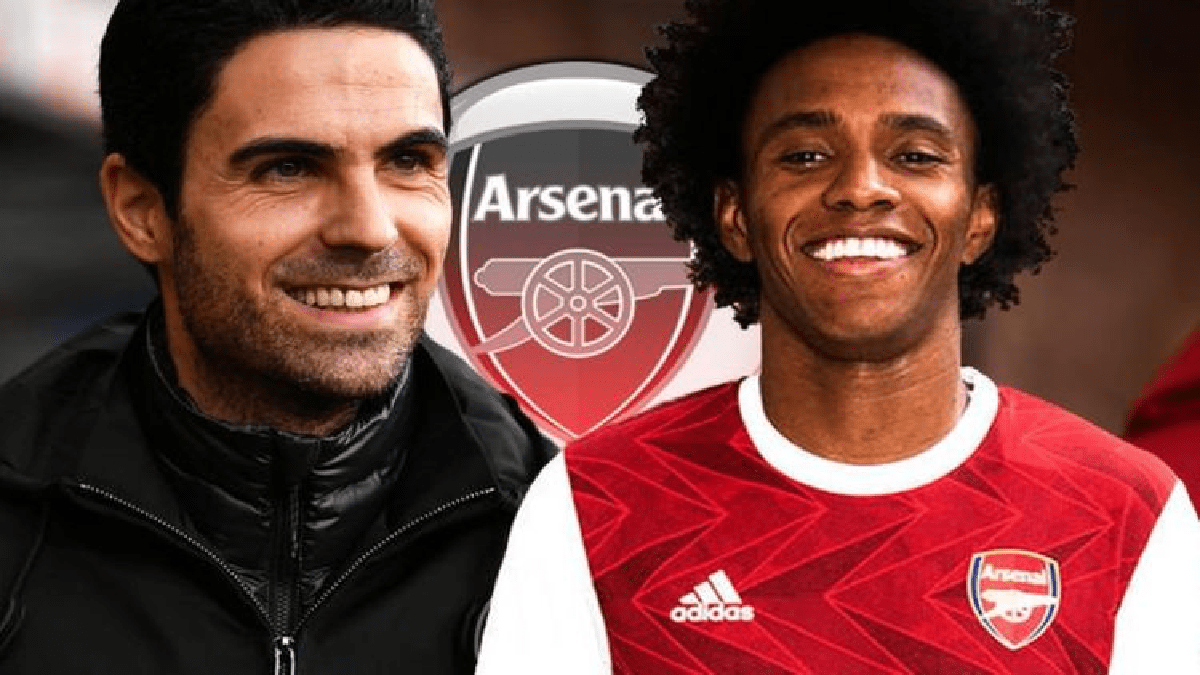 Arsenal manager Mikel Arteta is hopeful new signing Willian can mage a big difference for his side in the upcoming season.

The Spaniard who took over the dugout at the Emirates Stadium in December is building a new project with the north London side and he hopes the Brazil international can have an impact both on and off the pitch for his side.

Willian has penned a three-year deal with Arsenal and is expected to begin his journey with club in the coming month when they face Liverpool in the Community Shield. And the manager has voiced out on how the player’s arrival could play a big part in their season.

“I believe he’s a player that can really make a difference for us,” Arteta told Arsenal Digital. “We have been monitoring him for the past few months, we had a clear intention to strengthen in the attacking midfielder and the winger positions [and] he is a player that gives us a lot of versatility, he can play in three or four different positions.

“As well he brings a lot of quality and something that we need, which is winners. He has the experience to win almost everything in the football world but still the ambition to come here and contribute to bring the club where it belongs.”

Arteta believes Willian is ideal for his side due to his qualities on the pitch. The winger is very good on the ball and could cause havoc to opposition in split seconds.

He added: “It is many of his qualities [that appeal]. One is his ability to play in those tight spaces, his ability to play people through, to unlock, to drive with the ball and create overloads, he is a goal threat as well both in open play and with set pieces.

“Again, it is the character that I want, the kind of player that when things get difficult in the game that wants to take responsibility, wants the ball and wants to win the game for the team and I think it is going to be a really good lift for all the players as well in terms of the quality we are bringing to the squad.”