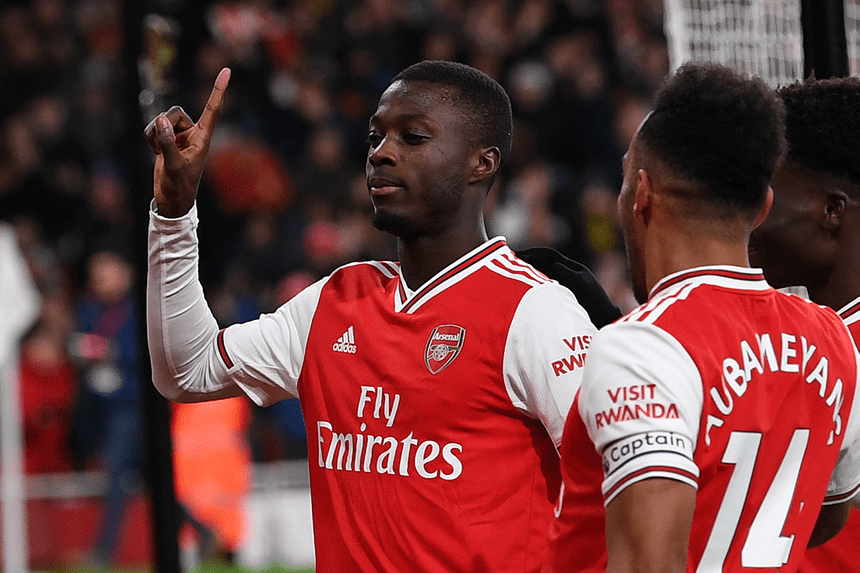 Arsenal record signing Nicolas Pepe was signed from Ligue 1 side LOSC Lille for club record fee and at a time when Arsenal were hoping to build on their near Champions league miss, after losing to London rival Chelsea during Europa league final in Baku, while also finishing 2018/2019 season in 5th place.

After the Ivorian international winger had a tremendous season with Lille, many Arsenal fans had hoped to see an immediate and equal influence from him this season in an Arsenal jersey, unfortunately, ‘disappointment‘ would have arguably been used to qualify his performances thus far but due to many circumstances surrounding his form, the Ivorian wing wizard might be forgiven for his inconsistent performances this season as he’s just in his first season and has unfortunately played under three different coaches with different tactics and philosophy. 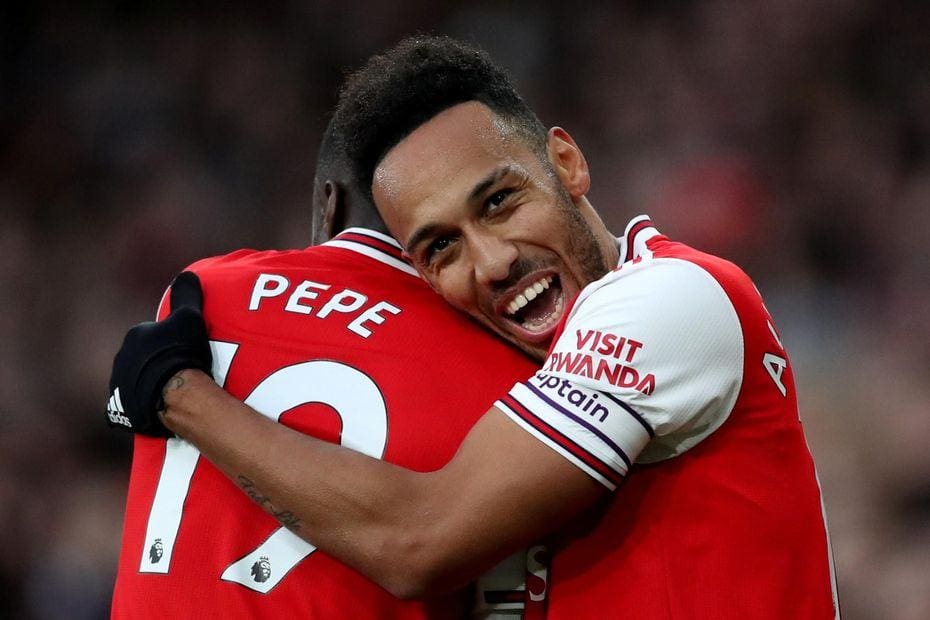 With Pepe’s obvious omission from Arsenal’s last match against Manchester City, Arsenal manager Mikel Arteta has now come out to voice his thought and demands from Nicolas Pepe in a recent interview.

“It’s clear that his [Pepe] consistency has not been at the level he can produce. He’s the first to accept that. That’s what I’m going to demand of a player of his level and calibre.”

“He has to be producing every three days at the level that he can be. He has to be a player that can make the difference, that is a threat, that generates fear in the opponent and gives us a big threat in the final third.”

“His work rate has to be related as well with that kind of performance. He knows that. He’s such a nice kid. He’s trying really hard. You have to accept as well, the timing and the way he has adapted for the first year.” 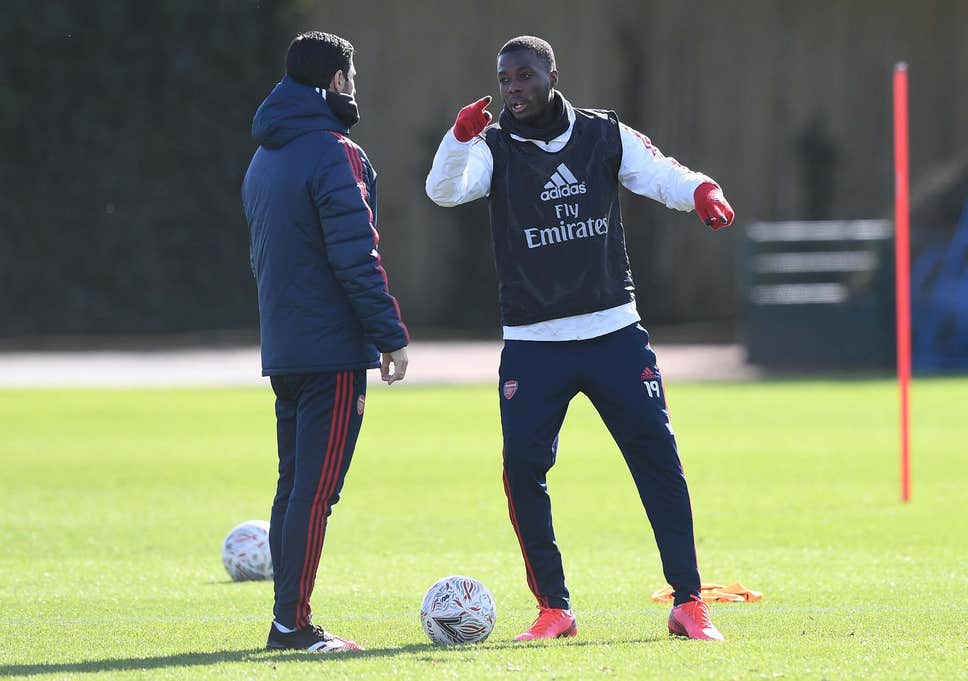 This season Pepe has managed to score 4 goals and provided 6 assists, making it 14 goals contribution in 24 Premier league appearances, in as many as 1,591 minutes. Nicolas Pepe scored 4 goals from 14 shots on goal with a conversion rate of 9.52% from 14 big chances and also amassed 6 assists from 8 key passes and 14 chances created.

In less than a season with Arsenal, Pepe had to work under three coaches which has disrupted his adaptation and form but yet, the 25-year-old winger has shown some flashes of brilliance, picking up man of the match awards on four (4) different occasions.

Will Pepe take up the challenge and step up his game?

Many Arsenal fans will be hoping he does, atleast for the sake of his huge transfer fee and the expectation placed on him.