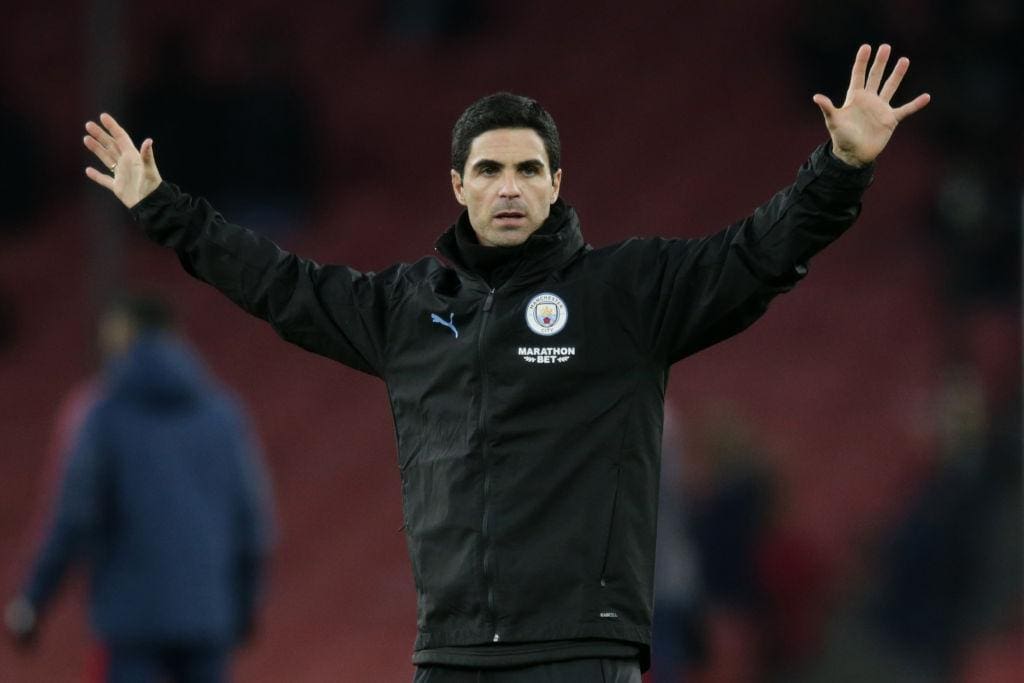 Mikel Arteta is set to be named the next head coach of Arsenal Football Club. The final few steps of the contract negotiations are currently underway and it will only be a matter of time before the former Arsenal captain and midfielder is announced as the manager. Can he save the North London club’s season? 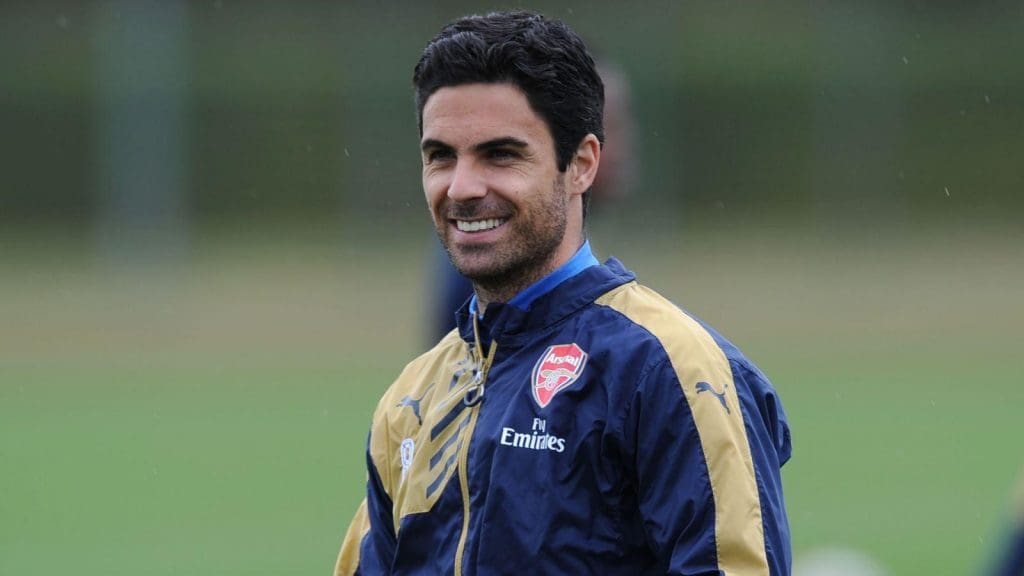 Arsenal hierarchy is currently deep in negotiations with Manchester City over appointing their assistant coach Mikel Arteta as the new manager of the club. Arsenal’s executives started talks with Mikel Arteta just hours after the clash between Arsenal and Manchester City. The boardroom is hopeful of concluding the negotiations as quickly as they can so that Arteta is able to take charge for the game against Everton on Saturday.

Pep Guardiola himself reiterated that City wish to keep hold of their assistant, but confirmed they will not stand in the way if Arteta wishes to leave. While Arteta is expected to still carry on as the assistant for City’s midweek Carabao game, they expect a decision from the Spaniard soon after that.

The former Gooner was well in the running just 18 months ago when Arsenal were looking to replace Arsene Wenger. While reports said he was the favorite to take over, the job ultimately went to Unai Emery. Now, a season and a half later, Arteta is once again on the verge of leading Arsenal.

Can Arteta save Arsenal? 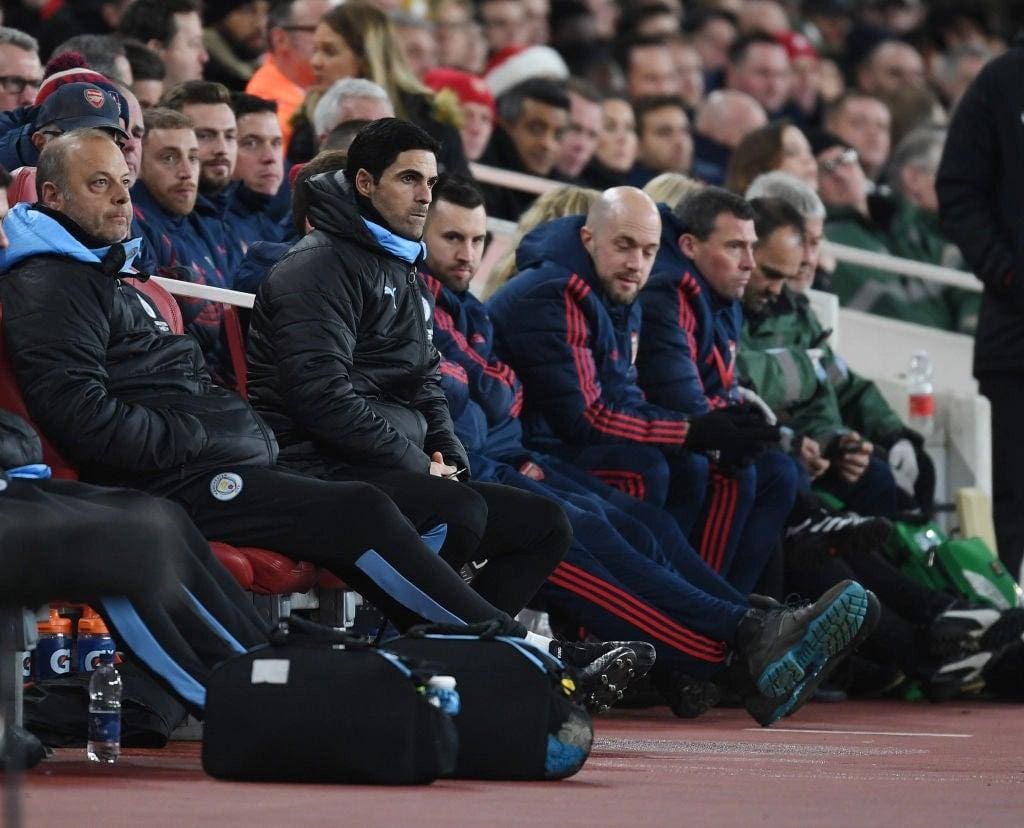 Arteta has a huge task ahead of him to stable the rocking ship that is Arsenal. With a truly abysmal season up to this point, Arteta will have to hit the ground running if he is to give them any chance of making the top four this season. They currently sit 7 points off the fourth position and have registered just one win in their last 9 Premier League matches. The lack of victories is by no means the only problem at the club; the way the players have performed on the field has left a lot to be desired. The fans have been left frustrated with the lack of ambition and fight displayed by the players, and Arteta will be expected to bring that spark back in the team.

The former Gunner is highly rated as a coach by everyone at Manchester City, no more so than Guardiola himself. Having served with Guardiola for the last three years, the City manager has nothing but good things to say about his man. But he also stated that Arteta has a very difficult task ahead of bringing Arsenal back on track this season.

While many fans are already celebrating the appointment of Arteta, it is important to remember that he cannot simply fix all problems in a jiffy. This is a long-term project at best, so lowering the expectations is paramount in order to give the team, and the new manager, some time to take control. Many believe that Arteta will have learned a lot from the master tactician and can now implement all that at our club. While he has no doubt learned a lot, it will still be his first job managing any club, let alone a club as big as Arsenal.

We can expect a strong winning mentality to be ingrained in our players, staff and club again with Arteta, but that still leaves us short on many aspects when compared to the title challengers. For one thing, we do not have the spending prowess that other PL clubs have shown, nor do we have the quality of players that City or Liverpool have. While Arteta will surely do his best to emulate Guardiola and his team, it will be a mighty huge ask to expect a well-drilled and efficient team without spending like Pep does.

Furthermore, the players already at the club have failed to show much in terms of solidarity or cohesion. The midfield and attack have failed to link up in any significant manner, thus leaving our attackers without much service. The defense has been just awful too just like last season. With absolutely no protection from midfield, the defense has been exposed time and again by most opposition teams. The central midfielders have shown no form of discipline in their games, often drifting away from the holding positions, only to leave a straightforward path to our goal for the opponents. Hence, it is vital that he stabilize the team and find some sort of balance in the starting 11 if we are to have any hopes of finishing in the top 6 come the end of the season.

All in all, Arteta has a mountain to climb should he decide to take the job of leading Arsenal. With a morale-dampening start to the season and much fewer funds to find solutions, the Spaniard is for the pressure of a lifetime to emulate City and get Arsenal back on top. 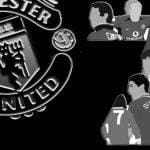 Manchester United – Number 7 Curse, Or Below Par Players
Next Article 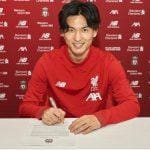