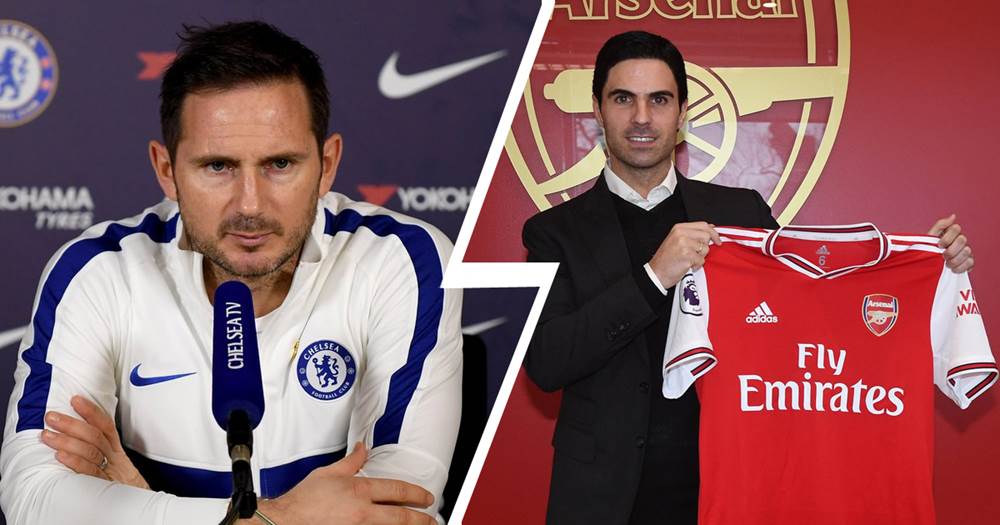 Former Arsenal captain Cesc Fabregas claims Mikel Arteta has got a “much harder” job on his hand at Arsenal compared to Frank Lampard’s at Chelsea.

The midfielder in an interview was assessing the opportunity of both managers at their new roles after retiring from football.

Premier League is set for a return to action on Wednesday with a double-header with Arsenal playing Manchester City, while Sheffield United travel to play Aston Villa.

Chelsea meanwhile return to action on Sunday, June 21 against the Villa side who are battling relegation at the Villa Park. Lampard’s side are looking to cement an European place for next season.

Arteta on the other hand is sitting looking to get the Gunners to least secure a spot in the Europa League as they lie ninth on the league standings with nine matches to go. 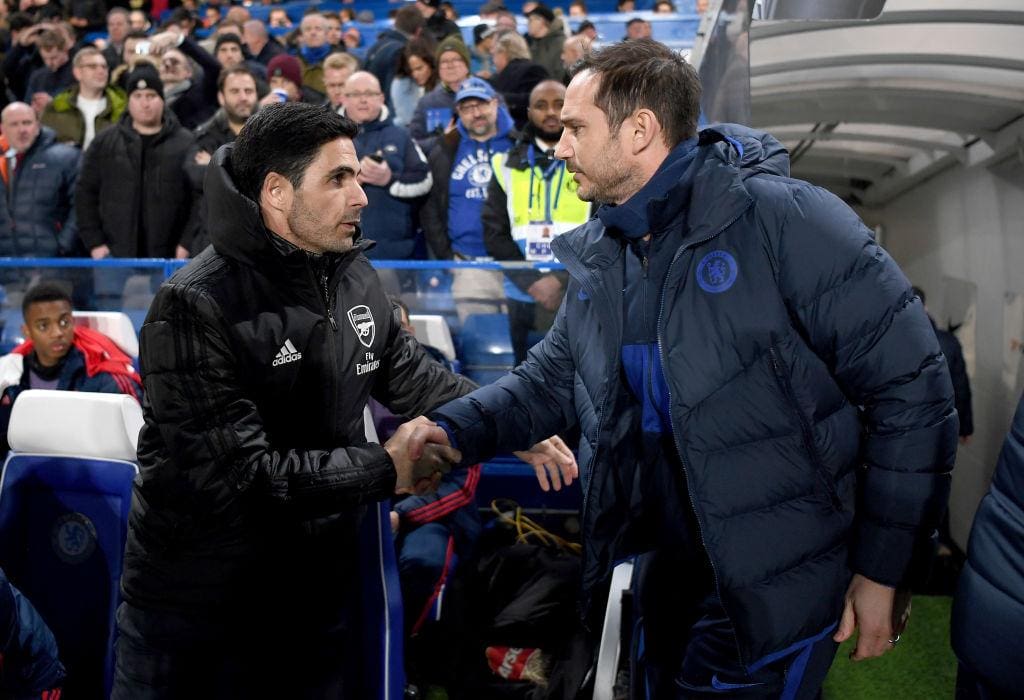 But Fabregas believes Arteta’s rebuilding process is a difficult task weighing it with the one Lampard has got at the Stamford Bridge.

“Chelsea took a gamble with Frank because it was only his second year as a main coach and he’s done very well. With Mikel it’s a little bit of the same,” Fabregas told The Guardian. “He’s been with Pep [Guardiola] for three years, and I’m sure he’s like a master for any young coach that wants to start being a manager.

“I think he’s done well [so far] and I’m sure he’s brought back some values to the club that was needed.

“Obviously it’s a much harder job than Chelsea in terms of rebuilding the squad, and they are very young, and they had problems because [Arteta] started much further down the line than Chelsea, but I’m positive that they will pick up very soon and that next season could be the one for them.”