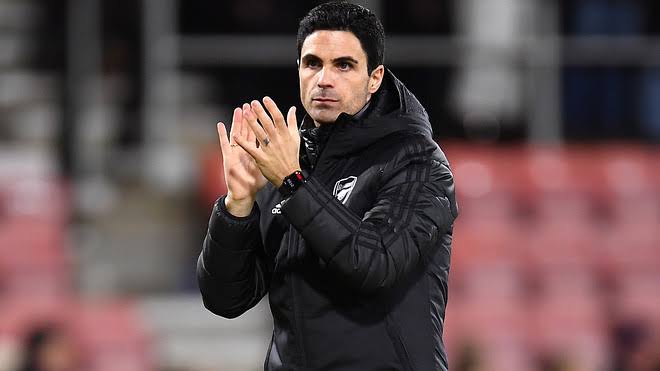 Mikel Arteta says it will be a “strange” feeling taking Arsenal to the Etihad to play former side Manchester City, but looks to take advantage of an empty stadium.

The Spaniard served as an assistant manager to Pep Guardiola at the club for four years, after his retirement as a player.

Arteta told The Football Show: “It is going to be strange, I can’t deny that. I know everybody there and spent four magnificent years with those players and staff. 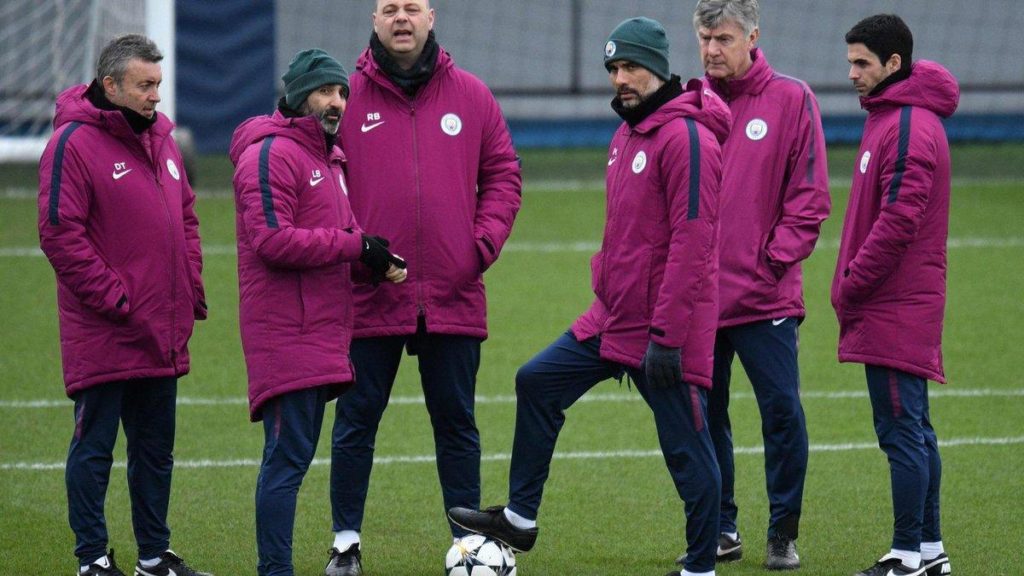 “I am really excited as well, I can’t wait to start competing again and doing what we love most which is to play football. It is going to be very special for me and I am looking forward to it.”

Research revealed that home advantage has been lessened in the Bundesliga due to the absence of spectators from the stadium. And Arsenal who play their next four games away from home made hoping to benefit from such statistics.

“We have got a good measure with what is happening in the Bundesliga at the moment,” Arteta said. “I hope it is going to help. Football is about passion and energy and when you lose that, it is balanced much more. 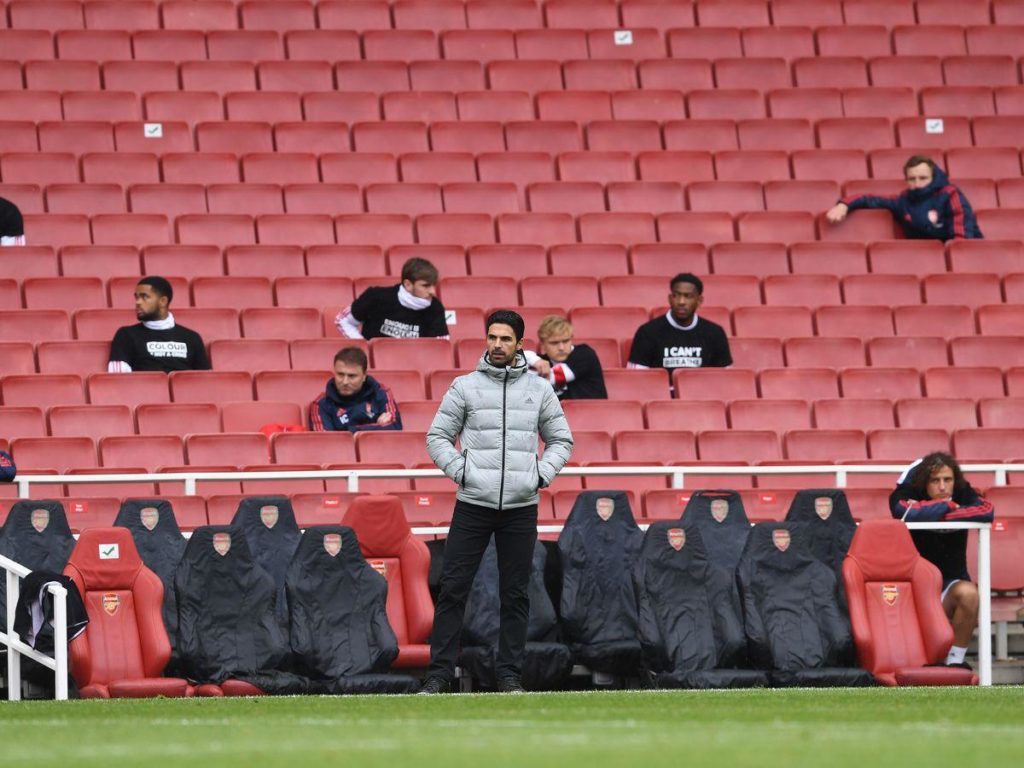 “But, I know how strong they are and what they are able to do if they are all switched on so we have to be well prepared to go there and win the game.

“It better be right that playing away is an advantage because we are away four times in a row.”

The match is set for June 17 with Anthony Taylor appointed as the referee for the game. 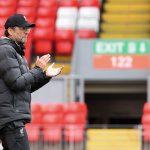 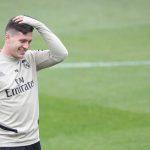