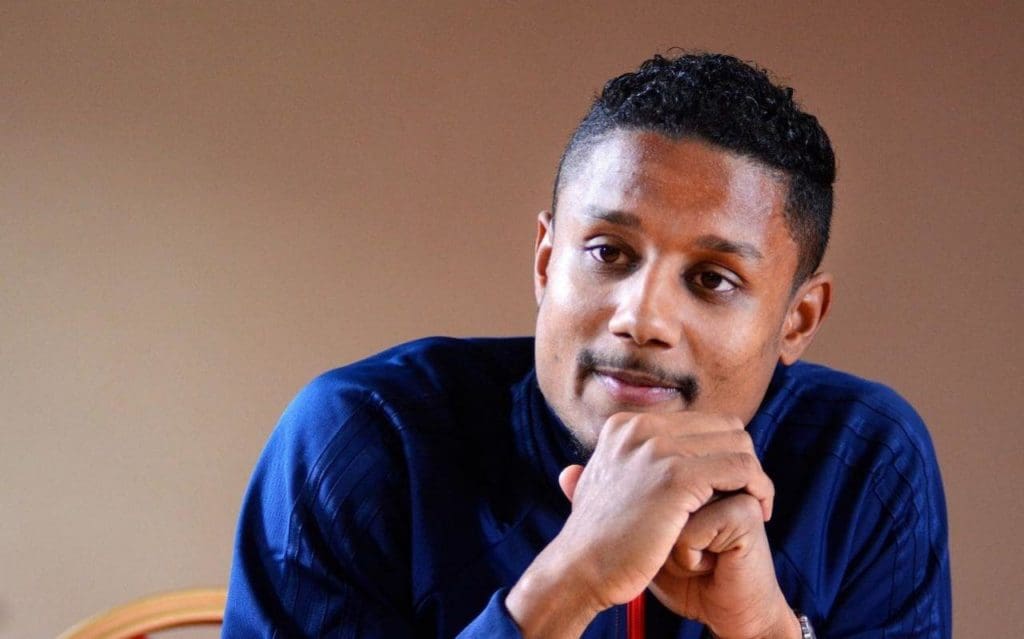 Borussia Dortmund forward has been a great hit since switching from Manchester City to Germany in chase of regular football.

Sancho made the move to Dortmund in 2017 and has been a key member of the Black and Yellow side, which has seen him linked with a move back to the Premier League.

Mancienne believes such desire should be targeted by young players adding that the young talents can improve in other European League despite the Premier League’s strong nature. 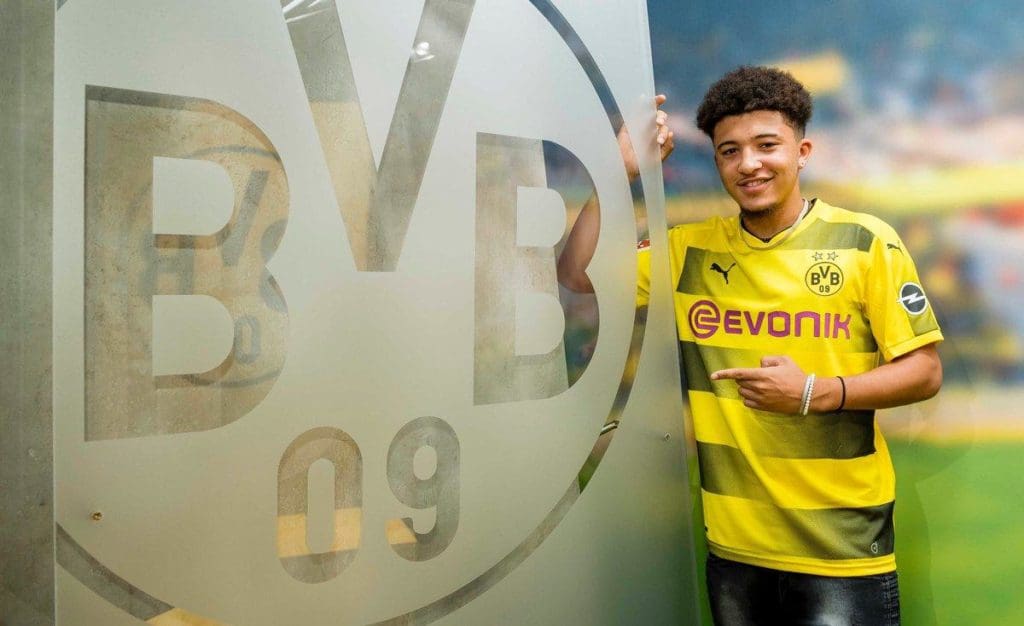 “Obviously Jadon Sancho is a great player and it is good to see English talent playing abroad,” he said to Stats Perform News. “Foreigners come to England all the time and it obviously seems like a normal thing.

“I know the Premier League is one of the best leagues in the world but to go and get that experience of playing abroad is massive and it can make you a better player.

“It can definitely help your career, especially for a young player struggling to break into their first team. If you get the chance to go abroad I think that’s massive and it can further your career.”

Asked if more English players should go to the Bundesliga, he added: “Yeah most definitely, I think it is massive.” 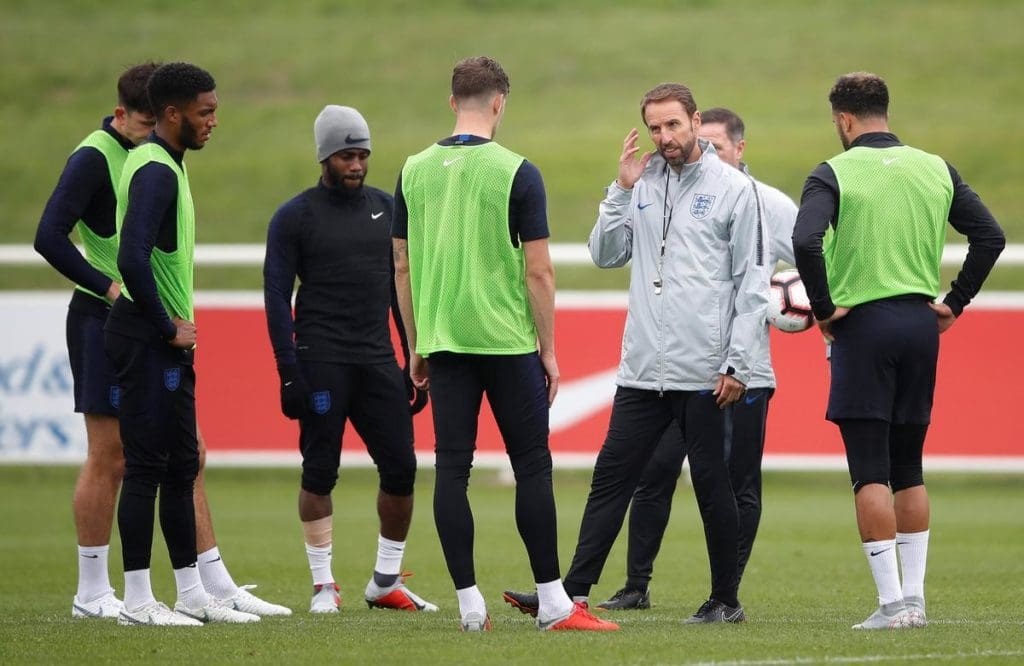 The England national team has taking a new turn under Gareth Southgate, who has trusted the youth to deliver, and Mancienne was quick to praise the manager.

“I think [Gareth Southgate] has done a brilliant job,” said Mancienne. “He came in and he changed a lot.

“People weren’t sure if it was the right thing to do but giving younger players a chance to have that experience is only going to make them a better team and a better squad.

“You saw Germany years ago, their U21 team that I played against in the U21 Euros, that team went on and won the World Cup. They trusted that team and they kept them together.

“It doesn’t matter how old you are, young players need that experience if they want to improve.

“Southgate has been brilliant in pushing, not changing the team and making it younger, more vibrant and full of energy.”

Aston Villa vs Sheffield United: Match Preview | Premier League 2019/20
Will Arsenal be able to cope with the marauding Kevin De Bruyne?
To Top