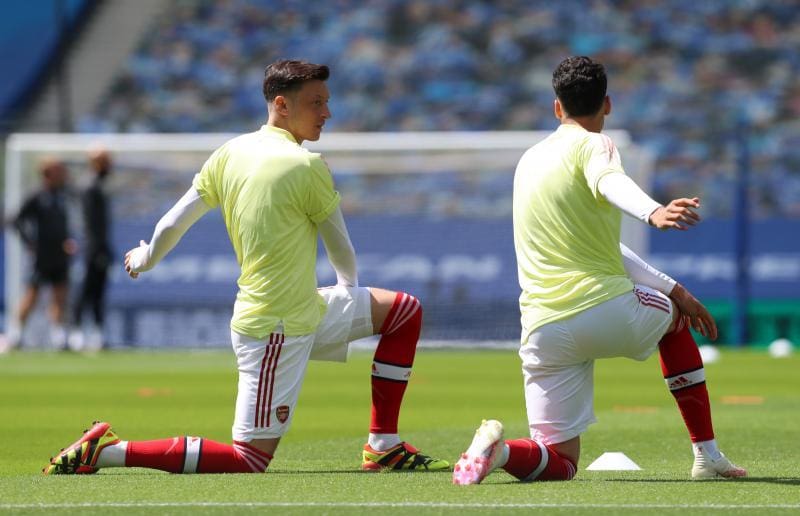 Arsenal’s midfield duo Matteo Guendouzi and Mesut Ozil have been spotted training at the London Colney.

Guendouzi & Ozil train with Arsenal with their futures at the club still in doubt! pic.twitter.com/cgTOqz7GIN

The midfield duo was constantly being linked a move away from the Emirates stadium since the beginning of the transfer window.

Guendouzi did not feature even on the bench in the final 12 games for the Gunners including the FA cup final win against Chelsea and the Community Shield win against Premier League champions, Liverpool, after a disciplinary issue against Brighton’s forward Neal Maupay.

Also, Arsenal’s top wage earner Mesut Ozil did not even feature for a single minute during post-lockdown football and have recently conveyed the fact in a recent interview that he intends to feature regularly for the Gunners despite being linked away from the Emirates Stadium.

Arsenal fans were highly expecting the departure of Matteo Guendouzi for a reasonable fee to aid the Gunners in pursuit of their high-profile midfield targets but currently looks like the departure of the French International is unlikely, seeing that there are no concrete offers for him yet.

Although it is now public knowledge that Arsenal has tried to offload Guendouzi by means of a swap deal with Olympique Lyon for 21-year-old midfielder Houssem Aouar, Arteta has openly said that “Everybody starts from zero”, and “He deserves, first of all, to be treated exactly the same and I will do that to the best of my capability”, indicating Guendouzi’s possible comeback to the squad.

Mesut Ozil has already featured in a friendly defeat to Aston Villa last week and is now in contention to start the Premier League opener against newly-promoted Fulham.

The Arsenal faithful will be hoping for a fresh season with a possible last dance of Mesut’s magic and also a possible redemption for Matteo Guendouzi. 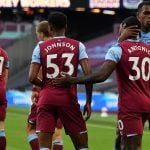 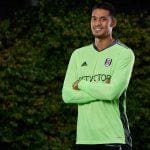