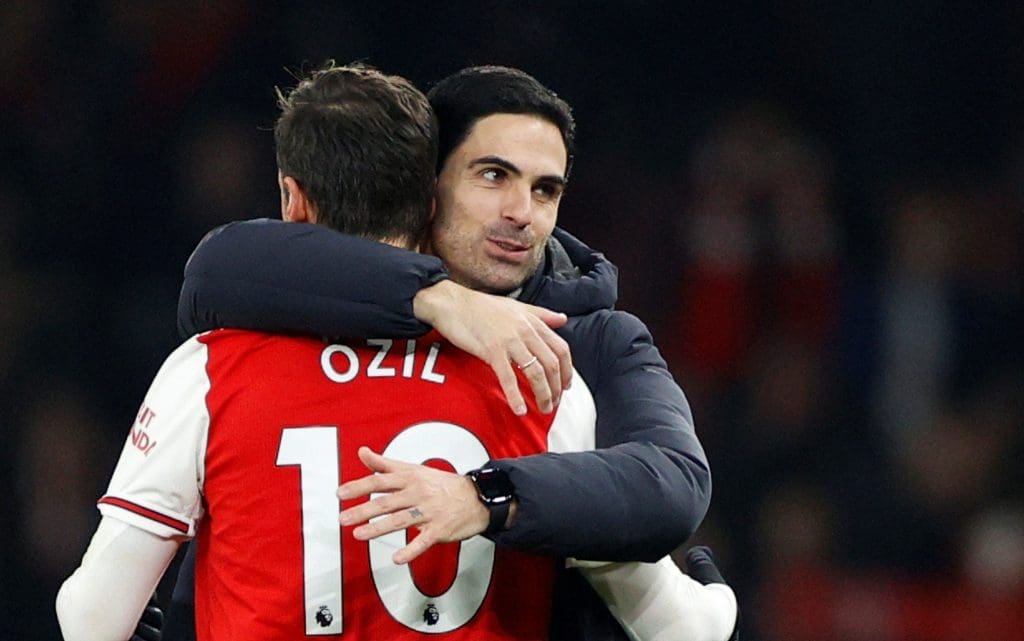 Unity is a key element for any Manager who’s coming into a club and especially if he’s a rookie. I said back then, Mikel Arteta’s intervention in financial affairs was a wrong move, he just didn’t have enough goodwill on his side to assure the players. As later reported, many players felt being rushed into making a decision over a pay cut. Had it been Arsène Wenger, someone who has earned the right to make demands from his squad of almost all kinds I’m sure Mesut Ozil wouldn’t have questioned it.

But the German wasn’t wrong in asking questions if it was a manager who has joined the club only a few months asking him to make a decision.

When Arteta decided to get involved in this, he made it about himself, now there were only two ways, either you’re on his side or not, Ozil wasn’t, even though he never meant to undermine the manager intentionally, he was. Arteta couldn’t have allowed a player of Mesut Özil’s stature to undermine him or it may well have ended the way it did for his predecessor Unai Emery.

One can see why Mikel Arteta sidelined Ozil, but it wouldn’t have got down to this had the Spaniard not got involved in matters which were beyond him as the first team coach even if the hierarchy asked him to. All of the mess that is created affected Arsenal’s performance on the field with a clear need of a No.10 being evident and yet Arsenal didn’t have the services of a player who was once regarded as the best No.10 in the world while also taking a year away from a footballer who could have still contributed.

Mikel Arteta is the future of Arsenal football club and the fans are behind him till the end but what he did with Mesut Özil was unfair and cruel. 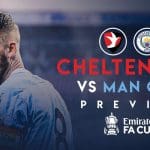 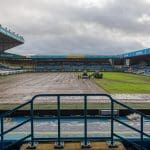