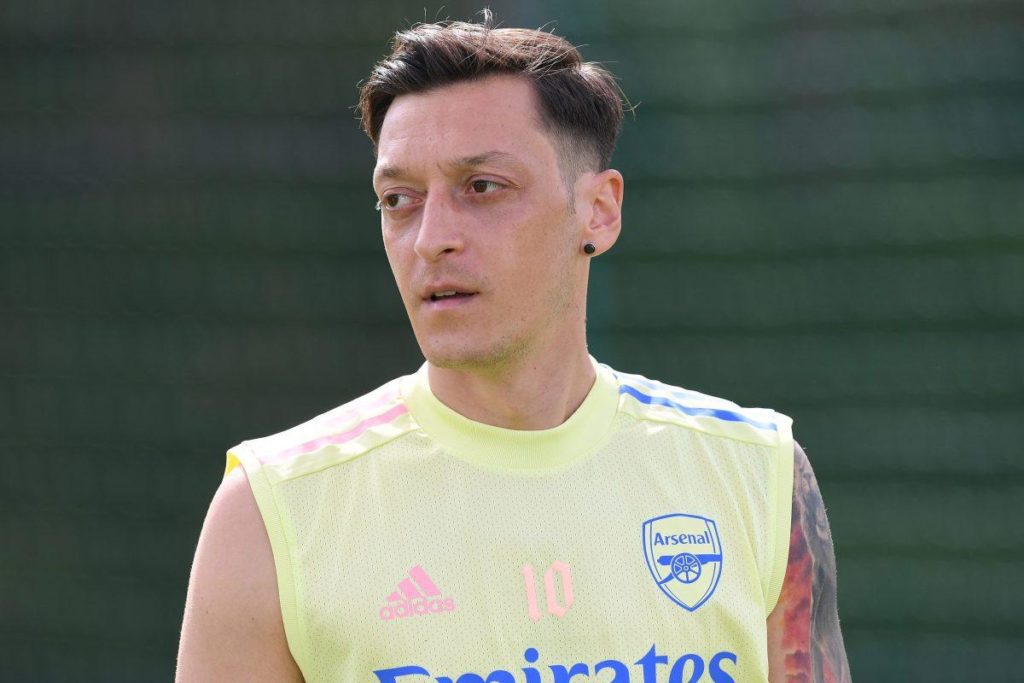 Ian Wright recently in an interview claimed that Arsenal have left their star striker, Pierre Emerick Aubameyang, to feed on scraps. And he couldn’t have been any better with his claim as Arsenal as a team have shown no creativity at all and are primarily relying on individual ability to create goals for them.

While Arsenal were expected to struggle against a dominant Manchester City side, however, their performance against Brighton was miserable, to say the least. The Gunners struggled to penetrate Graham Potter’s brilliantly executed low block and were mostly confined to playing sideways passes. The concern here was that the Gunners knew this strategy would be used by Brighton but still couldn’t find a way through it. 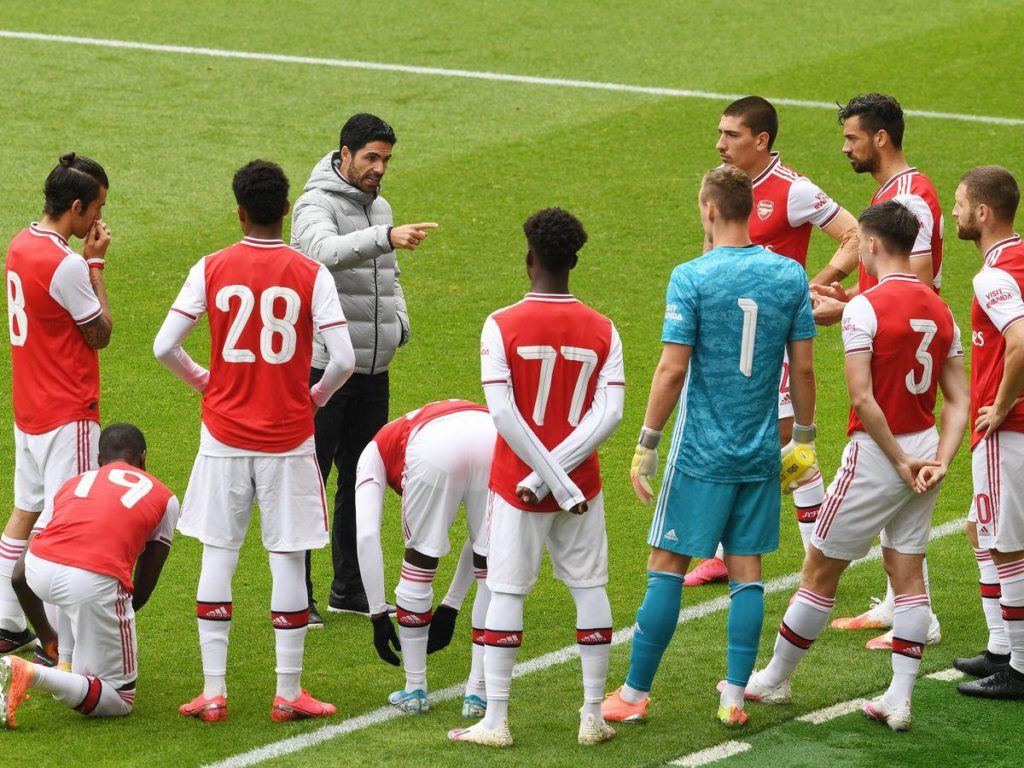 Their failure in breaking the lines can largely be attributed to the lack of finesse and ability in the midfield. Playing with three in the midfield, Mikel Arteta lined up Dani Cabellos, Bukayo Saka and Matteo Guendouzi. The Frenchman was playing as the base of the three with Ceballos and Saka as the other two pivots. None could provide Arsenal with the quality on the ball that was required. And the few eyes were moving sideways on the touchline as Mikel Arteta was lining up his substitutions. The man in question was a certain Mesut Özil, many expected the German to be brought on as Arsenal were looking for a goal, but he wasn’t. 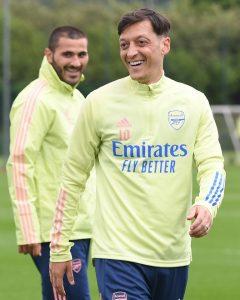 From what it seemed, he wasn’t brought on due to his lack of fitness, however, with what the Gunners put on the midfield, one has to say that a 60-70% fit Ozil would have had a larger impact.

Questions have been asked on Mesut Özil’s ability to impact the way he used to during his prime years, and the questions are valid when considering the fact that he has only mustered 4 assists in close to 2 years of Premier League football.

With that said, time and again, whether it is Özil’s abilities or Arsenal’s lack of it has profoundly established the fact that he’s still their most creative option. With Mikel Arteta’s side already dropping 6 points in two matches, the Spaniard needs to put his mightiest creator on the field if he has any ambitions of achieving European football. Mesut Özil needs to play.