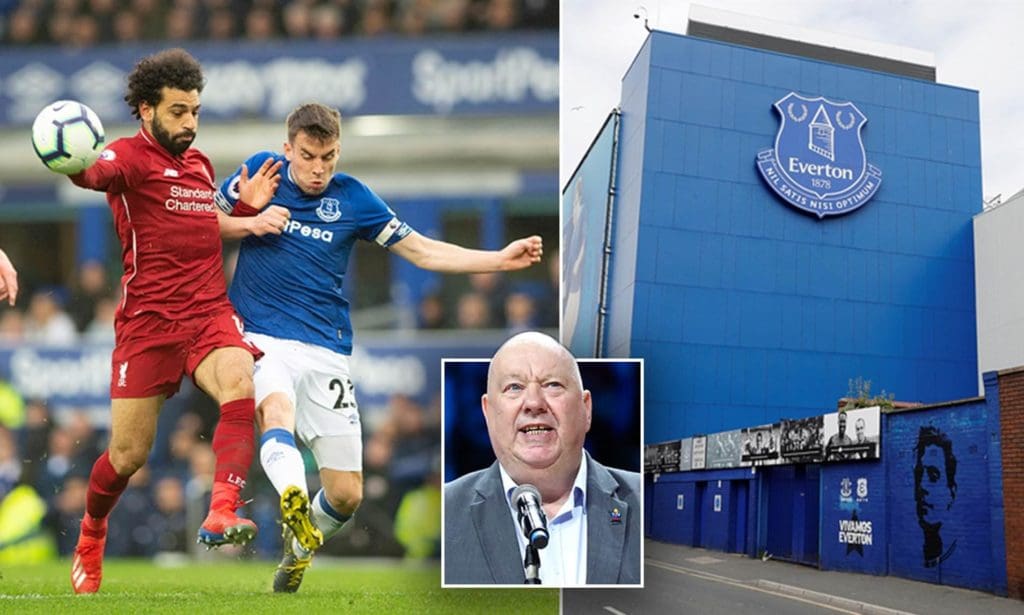 Liverpool mayor Joe Anderson has called on the Premier League to have Liverpool’s potential title-deciding clash with Everton at the Goodison Park.

Jurgen Klopp’s side are hoping to wrap up the title as they have taken a 25 points lead at the top of the Premier League standings with nine games to go.

The top-flight is set to resume from suspension on June 17 with the Reds engaging the Toffees on June 21 in their face game.

A defeat to Manchester City by Arsenal could see Liverpool secure their first league title in 30 years with a win over Carlo Ancelotti’s side.

Anderson who was initially against the idea of restarting the league has now requested that the fixture not be played at the neutral stadium, despite fears fans could gather outside the stadium and break social distancing protocols. 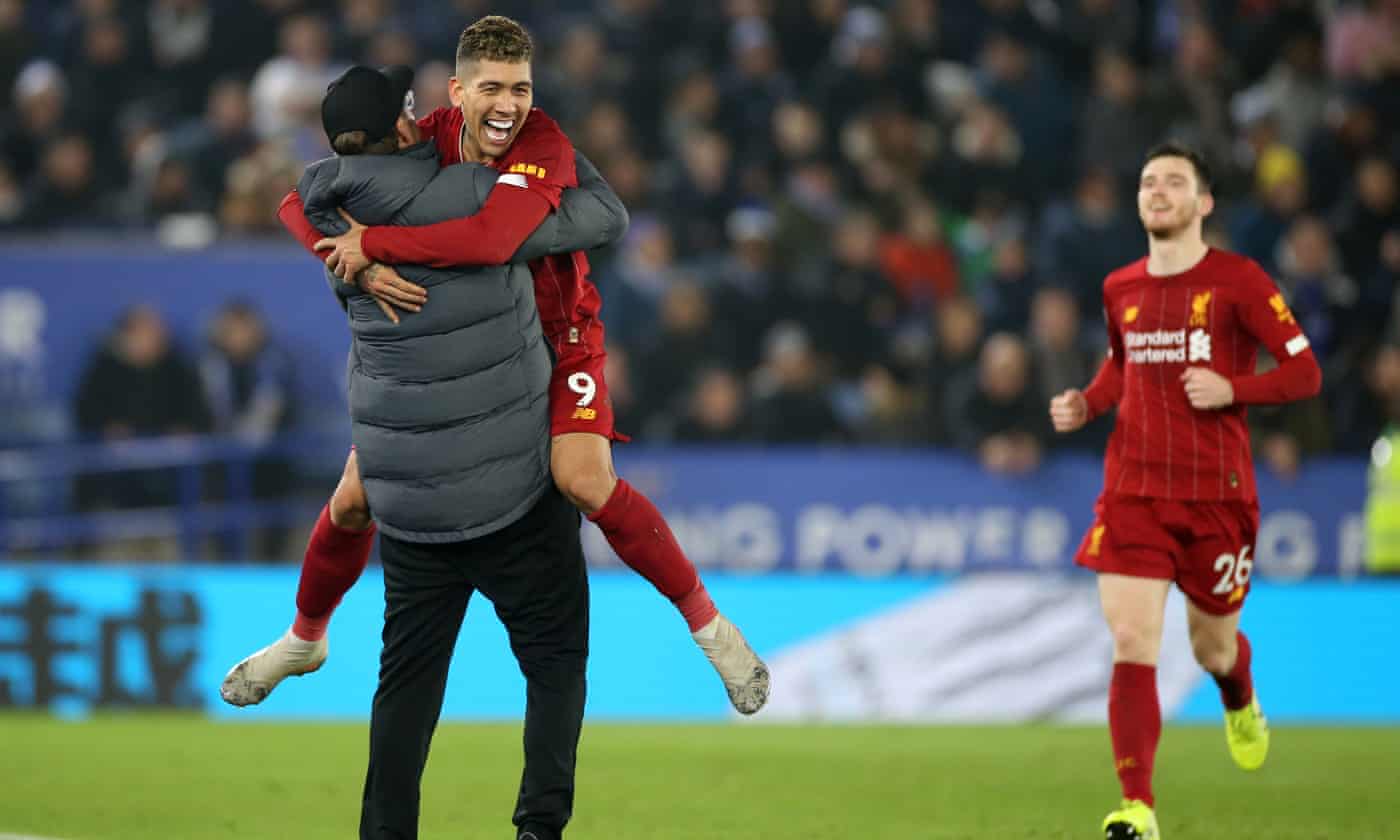 “We are in a better place than we were four weeks ago and we’ve been able to convey why it’s so important nobody congregates outside or near grounds,” he told The Athletic.

“We have had the opportunity since then to speak to fans and the clubs have done their part and got the message across that supporters need to stay away. Both clubs have made it clear. Jurgen Klopp has made it clear. So I would have no objection to the games being played at our clubs’ home grounds, both the derby at Goodison and Liverpool’s games at Anfield.”

There have been many calls for the derby to take place at the Goodison Park, however the issues would be based on how far the fight against the coronavirus pandemic has been curbed.

A team at the Public Health England and the University of Cambridge claimed last week that the ‘R’ rate infection in the north east of England is on the rise. But Anderson still remains hopeful the situation should be under control.

“Clearly that (the ‘R’ rate) is a big concern,” he added. “But if people abide by what we are asking them to do, the games should be alright.” 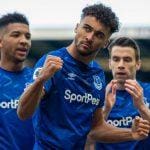 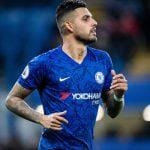