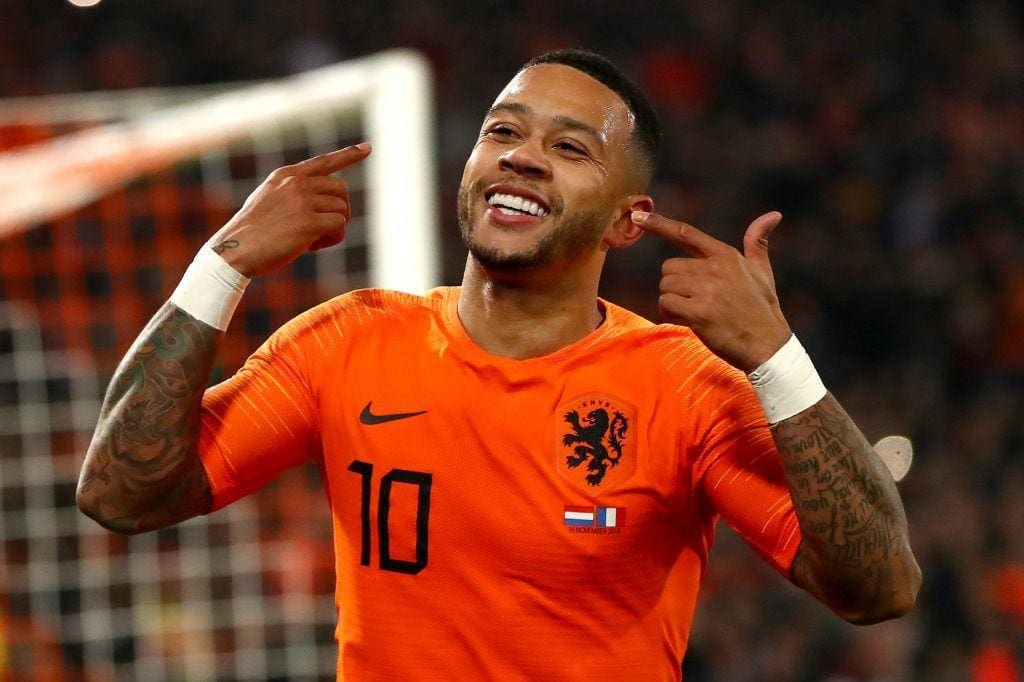 Manchester United are happy to watch still as Memphis Depay close in on a move to Spanish giants Barcelona, according to reports.

Per the latest reports in England, the Red Devils have no intentions of using their buy-back option on the Netherlands international this summer, and that could only mean that a move to Barcelona is all but secured should the Spanish side and Olympique Lyon reach an agreement over the fee to be paid.

Depay endured a terrible career at Old Trafford after making the move to join United from PSV in 2015, under the management of then manager Louis van Gaal.

Having starred in a Champions League game for United in his first season, the 26-year-old was far from repaying the faith the club had in him and did not live up to expectations in England.

His miserable form meant that the Red Devils decided to cut their losses by moving him to France where he joined Lyon for little over half of the fee United paid for him, with the Manchester side also inserting a buy-back option in the deal.

And having impressed with the Ligue 1 outfit, the player has been linked with a reunion with manager Ronald Koeman this summer after the latter left his role as Netherlands boss to take up the Barcelona job.

However, Ole Gunnar Solskjaer are willing to standstill and watch Depay move to the Catalan club which will spell the end of their option to buy him back.

Depay has been a long term admirer of Manchester United and even after departing the club, the winger has found ways of representing and showing his support to the team.

The winger has started his 2020/21 campaign on a brighter note for Lyon so far, scoring a hat-trick in his first league game against Dijon.