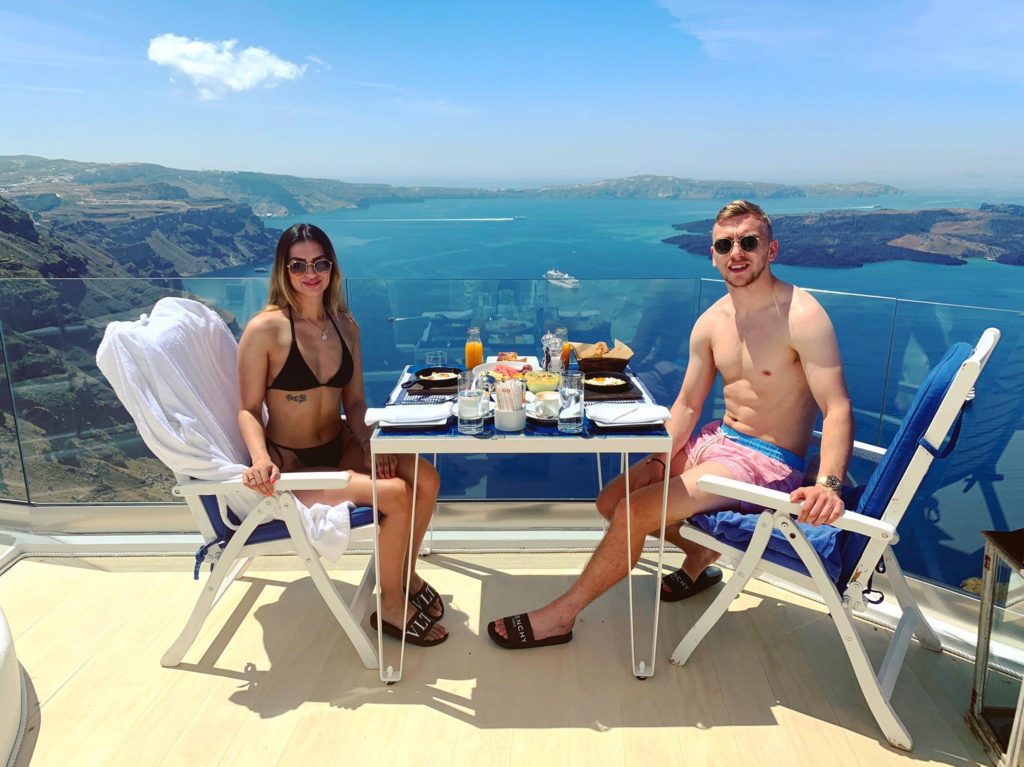 Often most footballers have kept their relationship lives on the low but for West Ham United’s Jarrod Bowen, he is one of the few to have his girlfriend in the papers. The midfielder is understood to be in a relationship with Jaz, who is an English graduate.

Jaz reportedly studied English at Oxford Brookes University and is said to have taken up a career in interior design while also managing properties. She has also worked for marketing company Halco, on whose website she says her hobbies outside of work are: “Doing up my house, helping the homeless and sampling cocktails.”

Bowen’s girlfriend seems to be her number one fan and has continued to receive support from her since they came together, with regards to his football career.

Jaz took to Instagram during the course of the 2019/20 campaign while the player was still plying his trade at Hull City – acknowledging Bowen’s account opener for the season when he scored against Ipswich before sealing his move to the Premier League side in January.

She wrote: “Proud GF moment. First goal of the season.”

The pair are not shy to post images of themselves though Jaz has shared more images of the couple on holidays, while also sharing pictures of Bowen in action.

Bowen and Jaz also own a French Bulldog who carries the name Bella.

Below are some of their pictures: 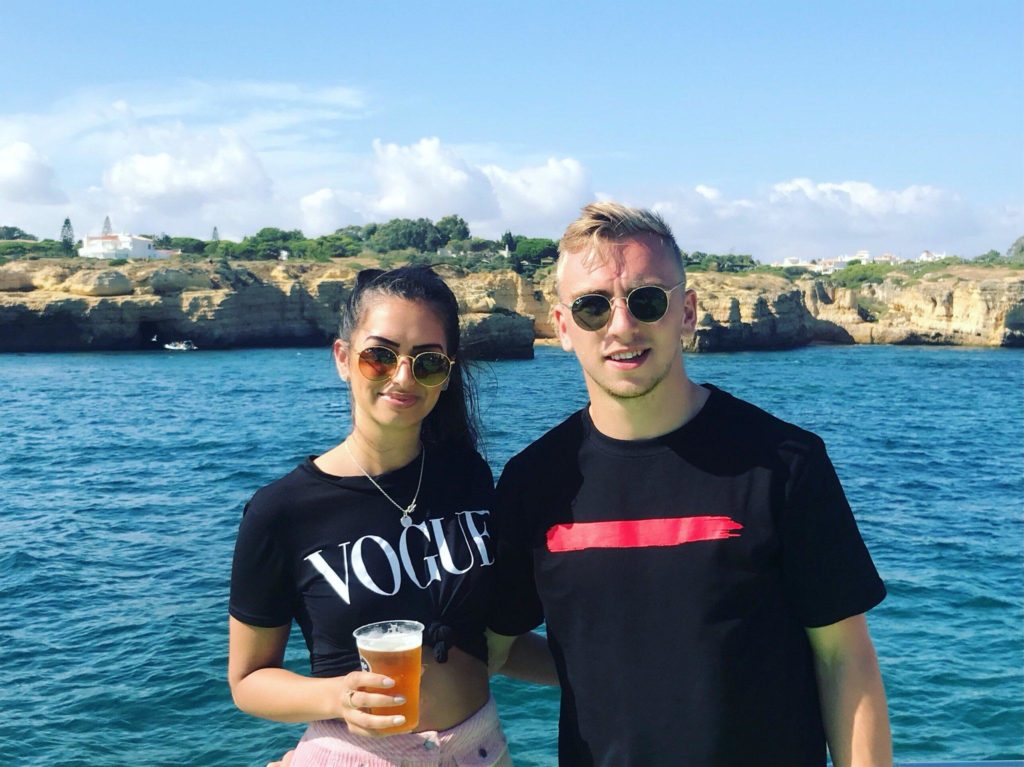 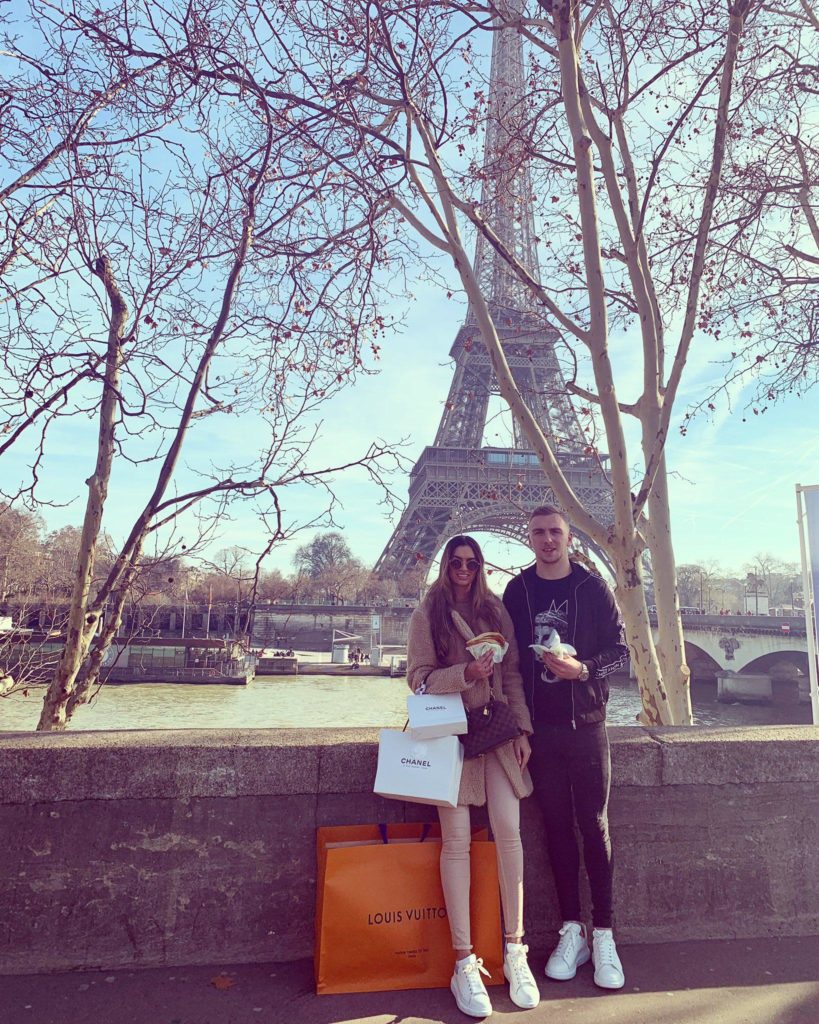 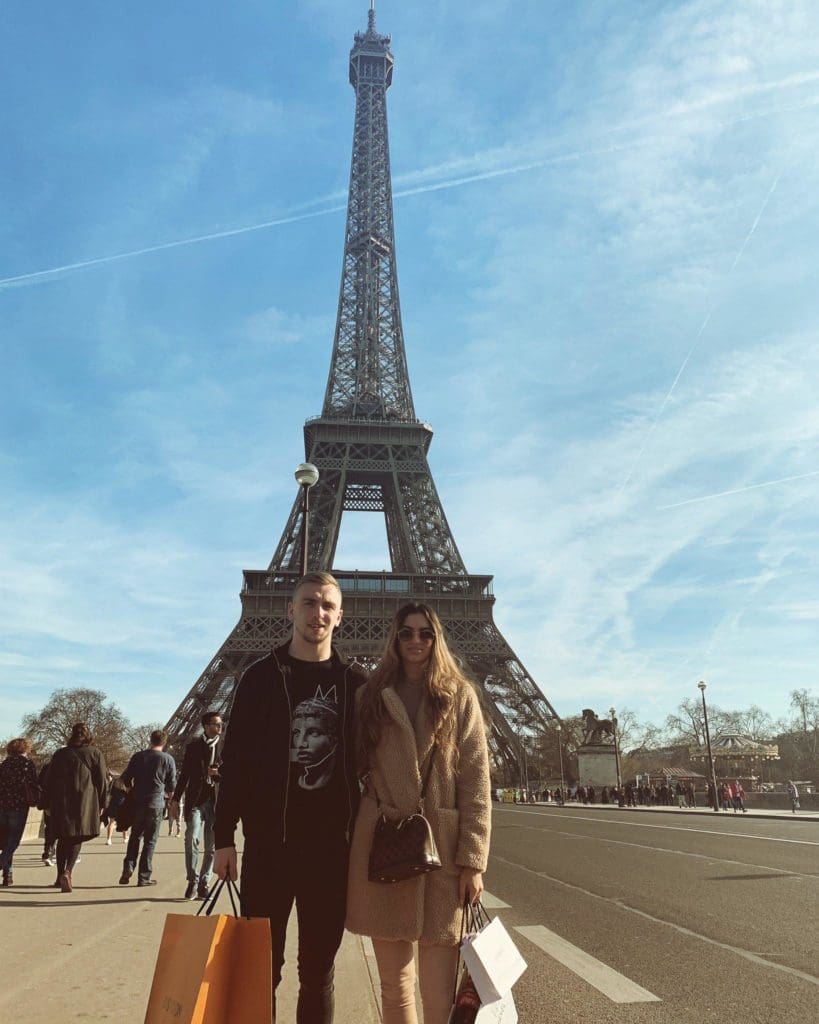 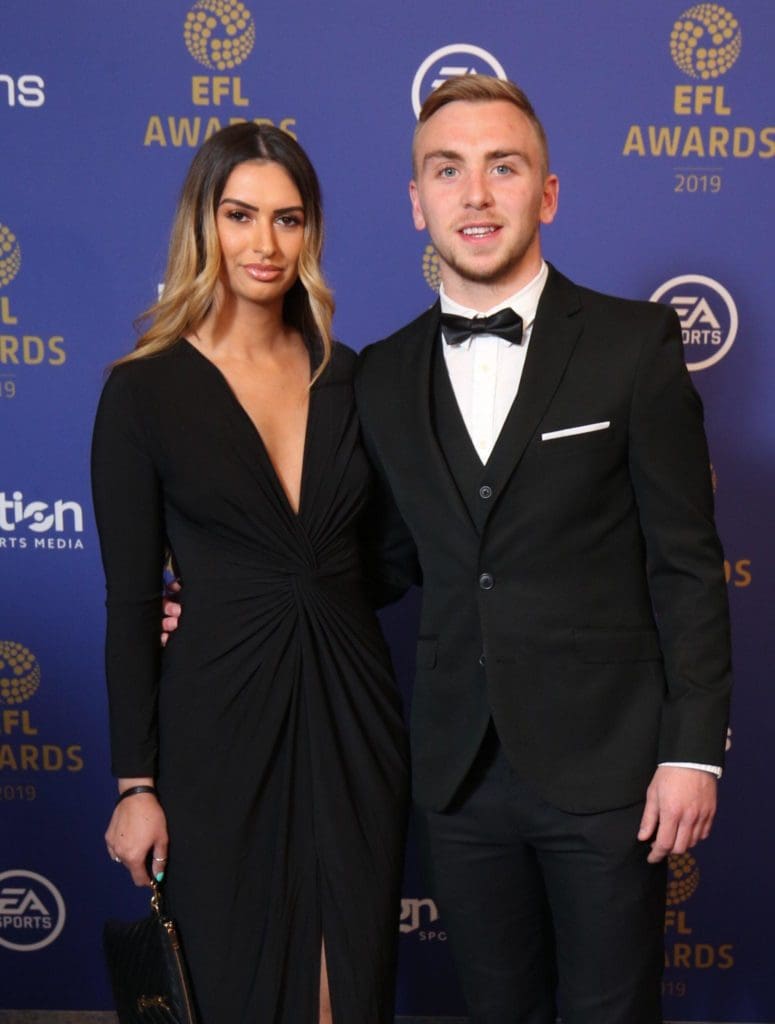 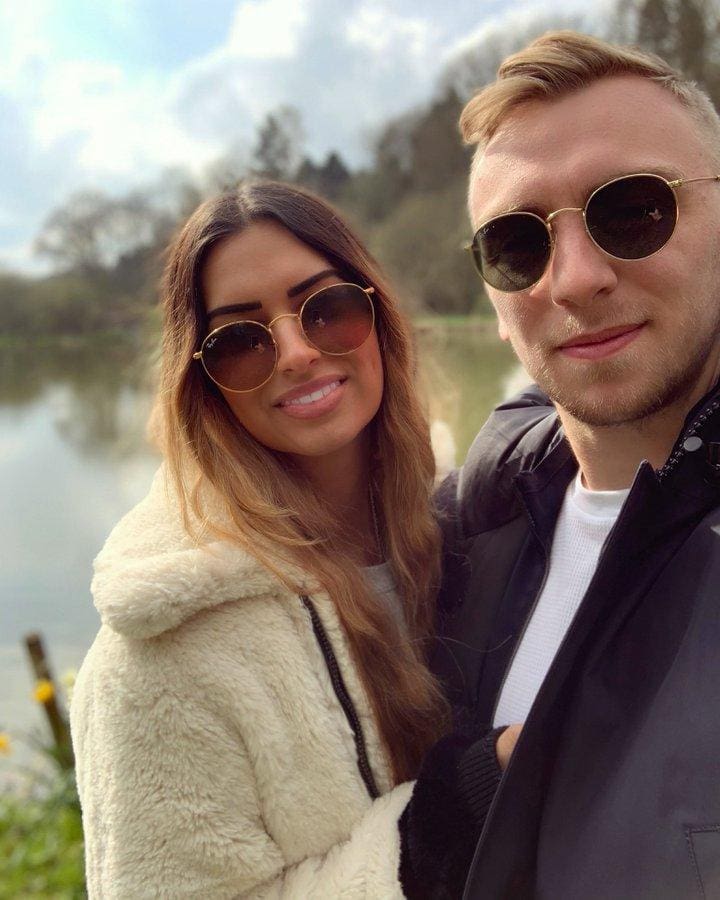 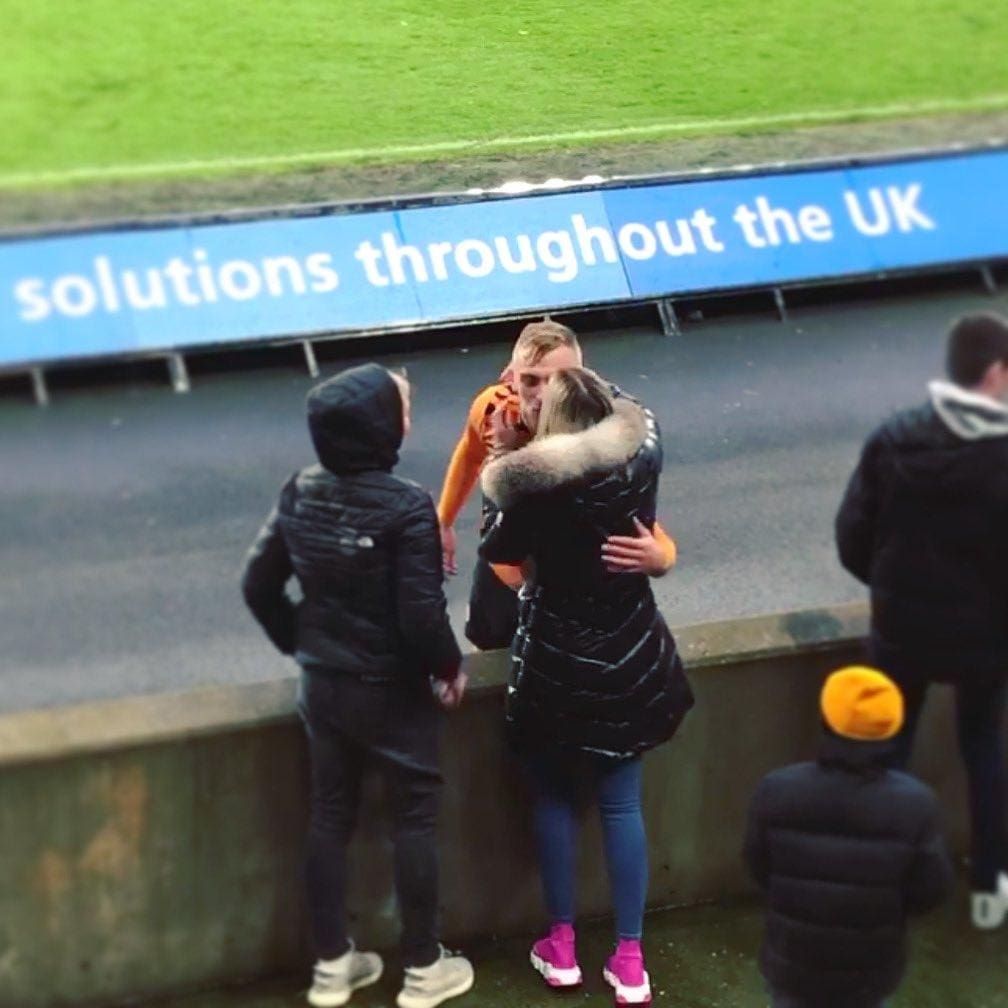 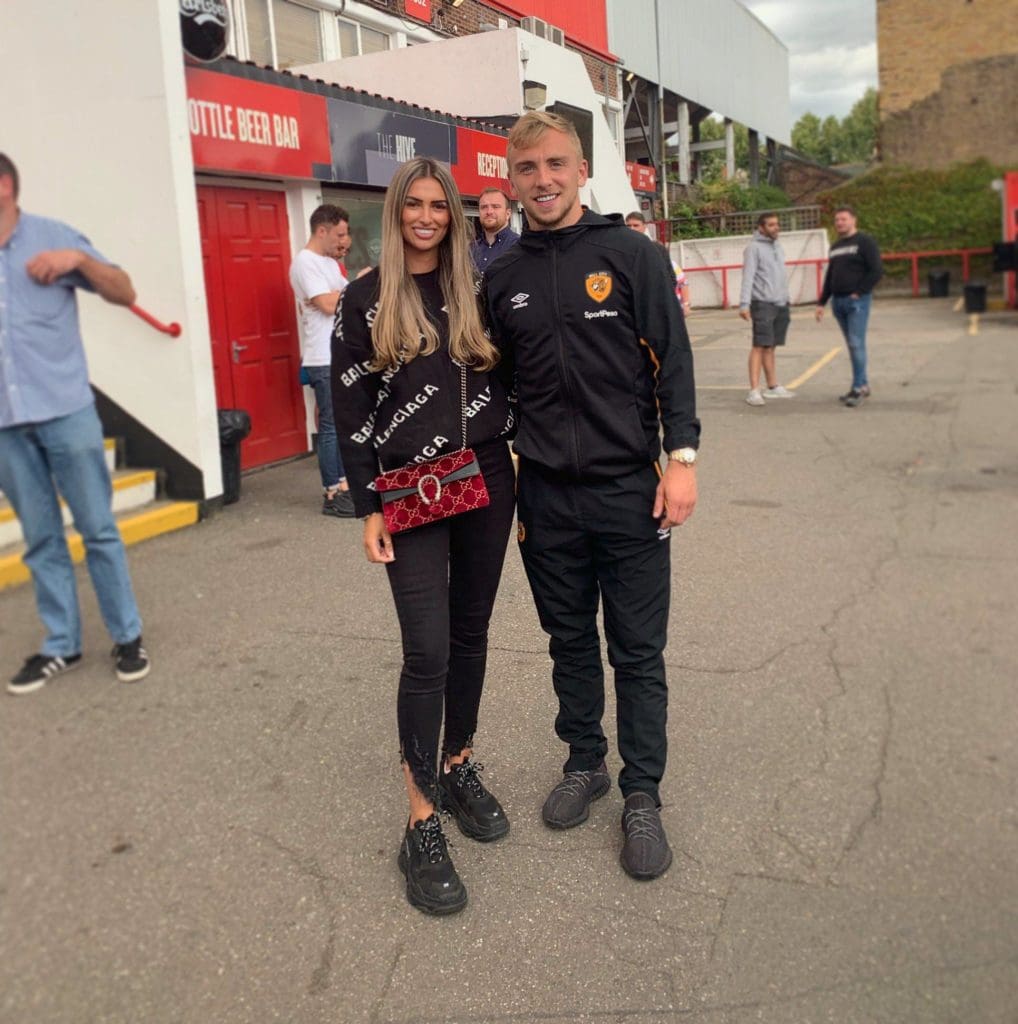 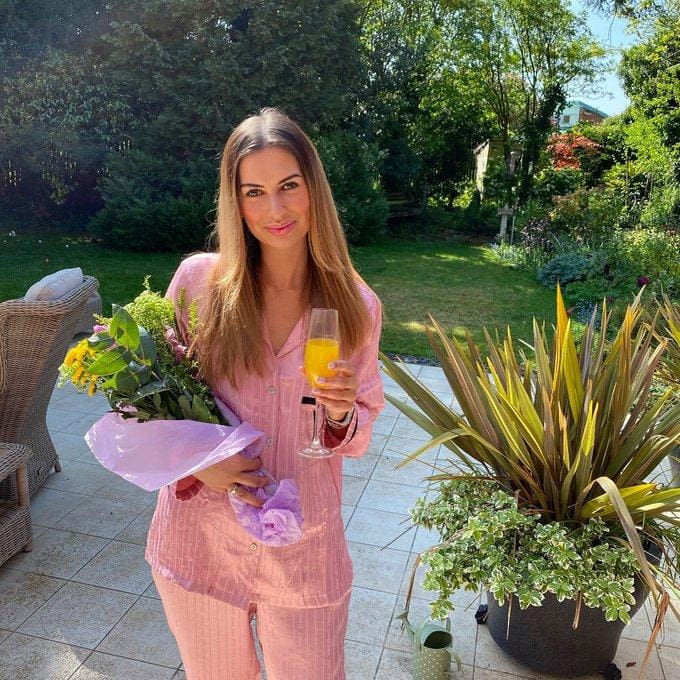 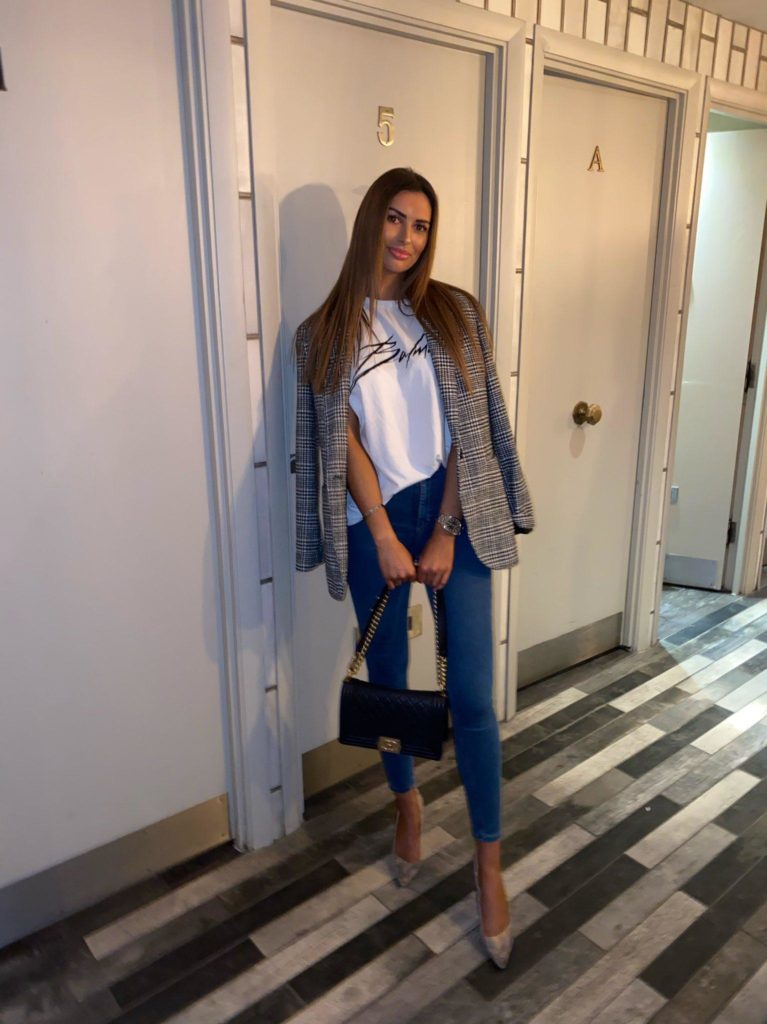 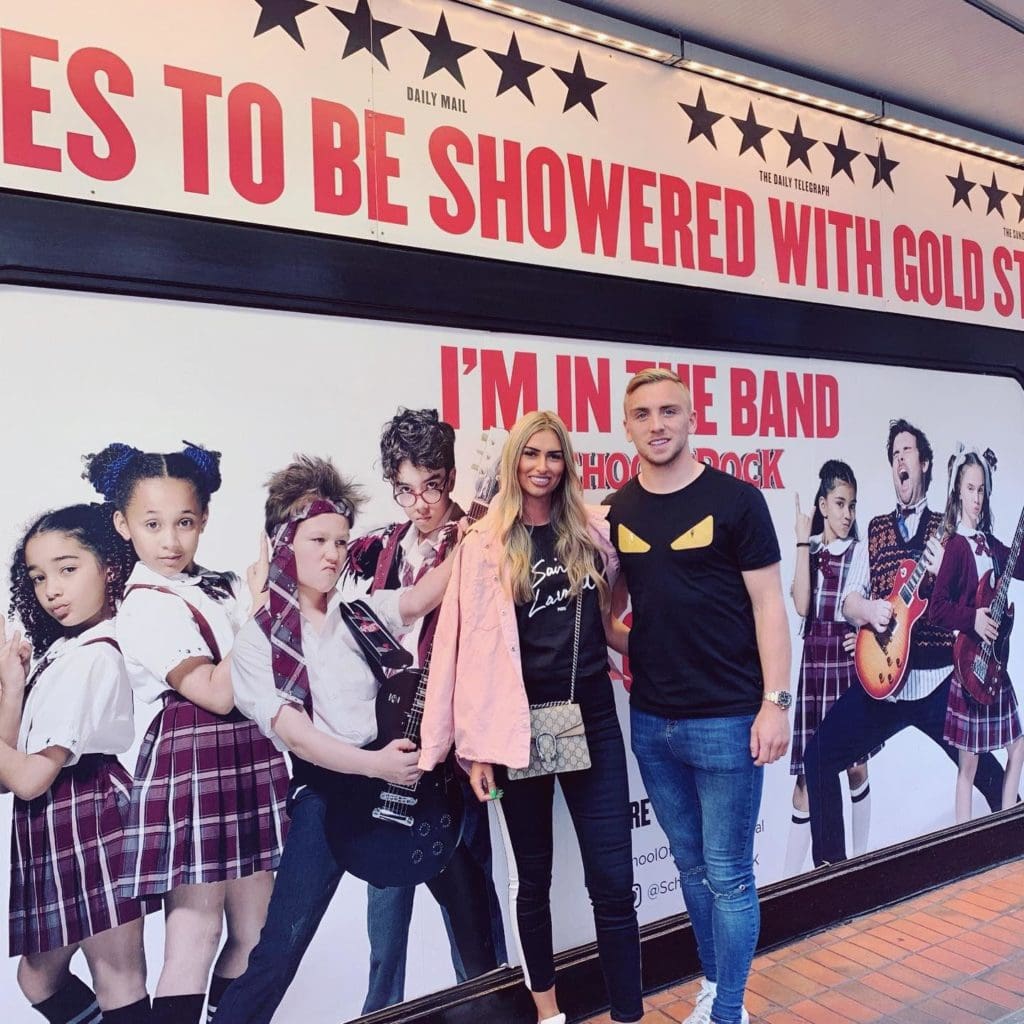 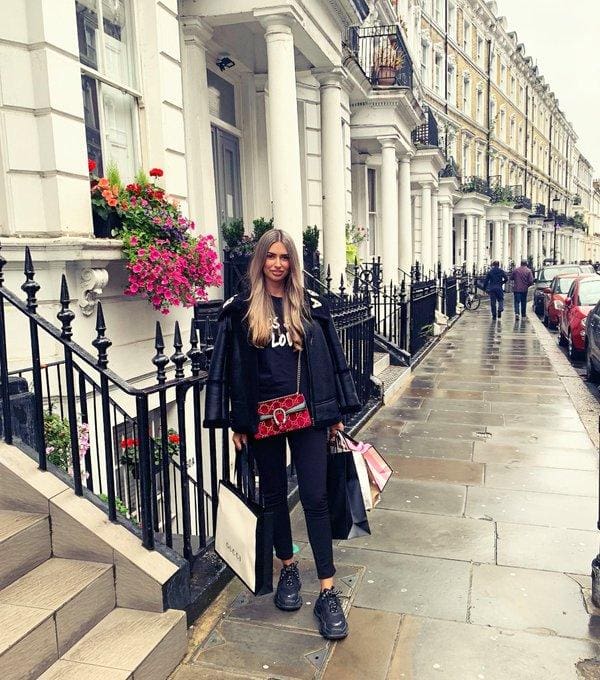 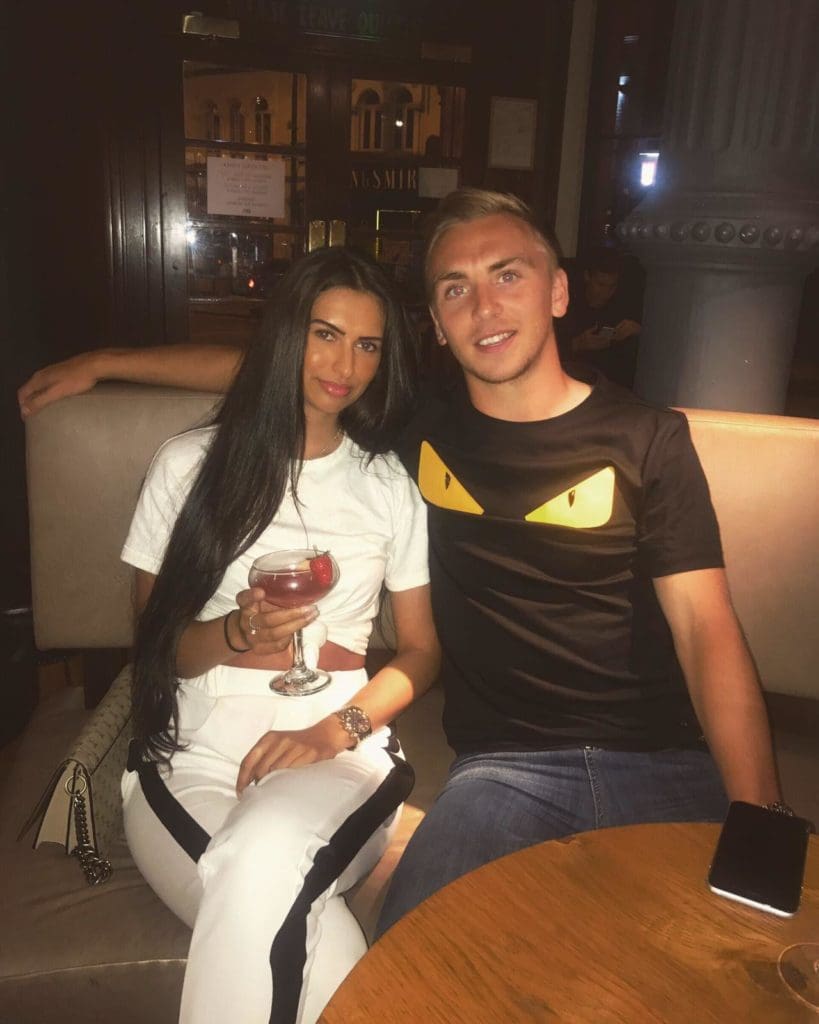 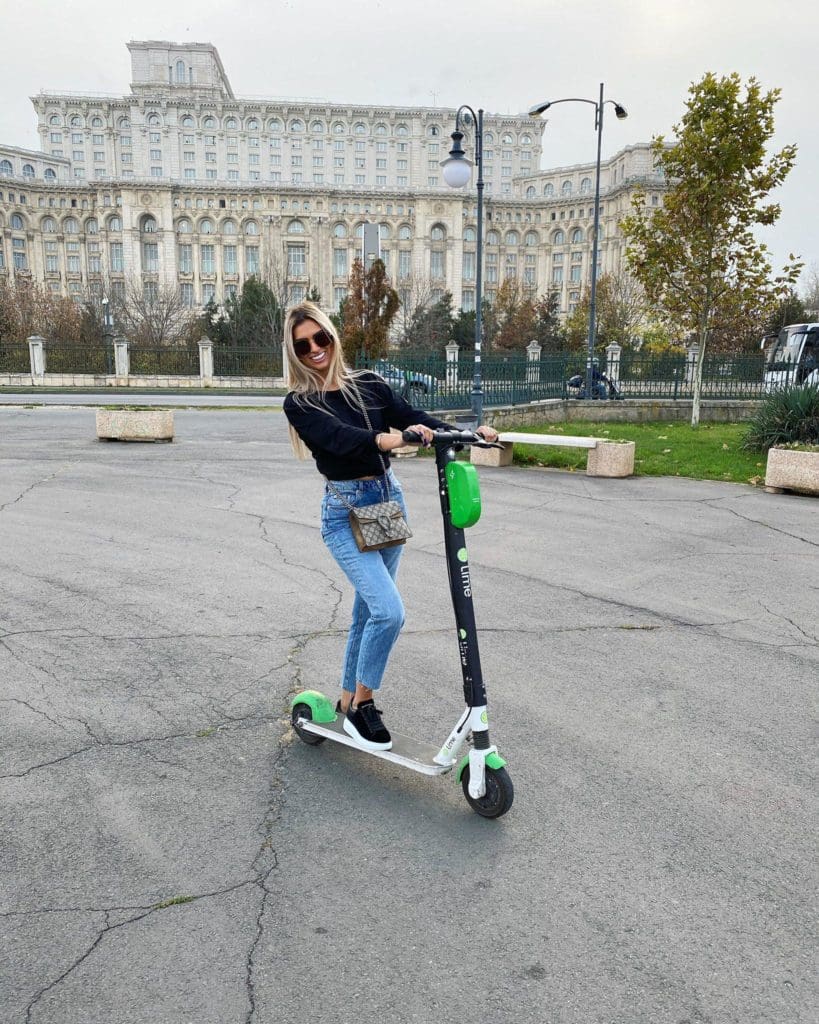 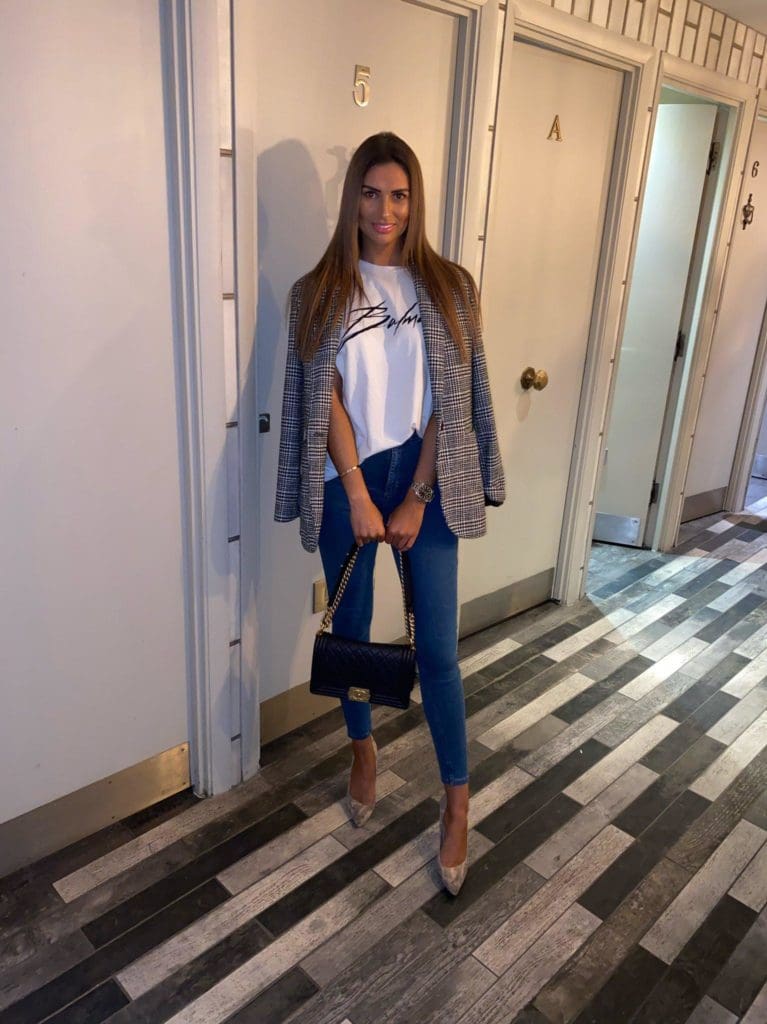 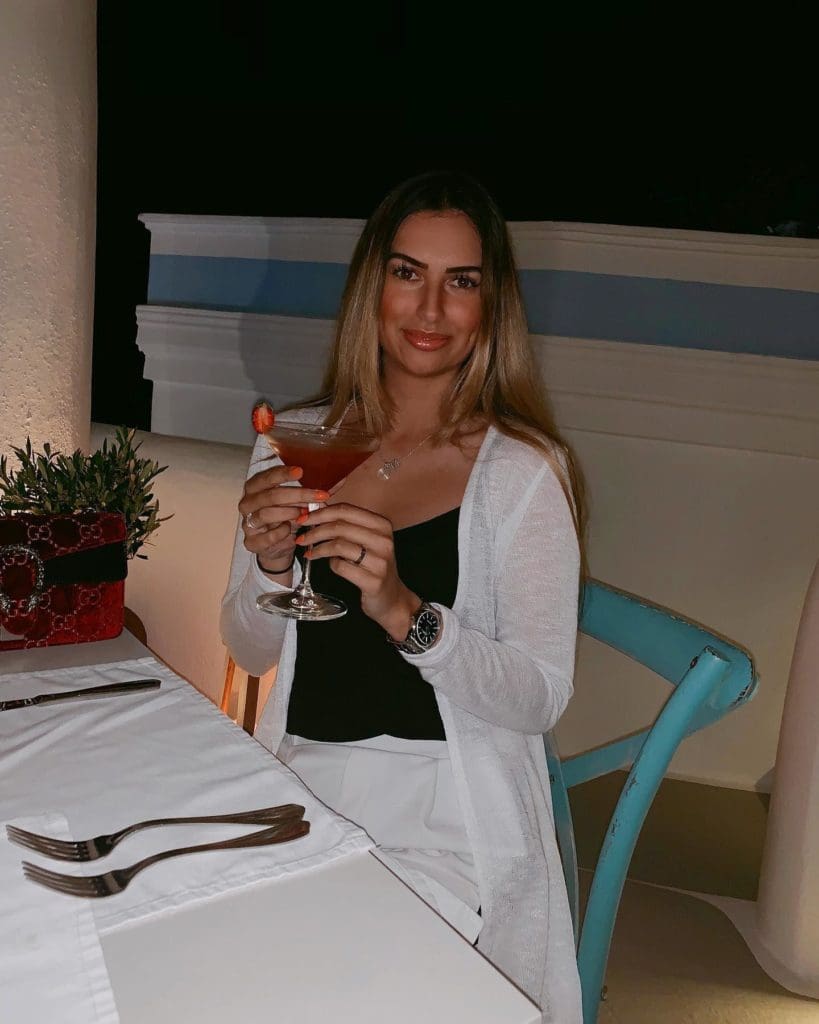 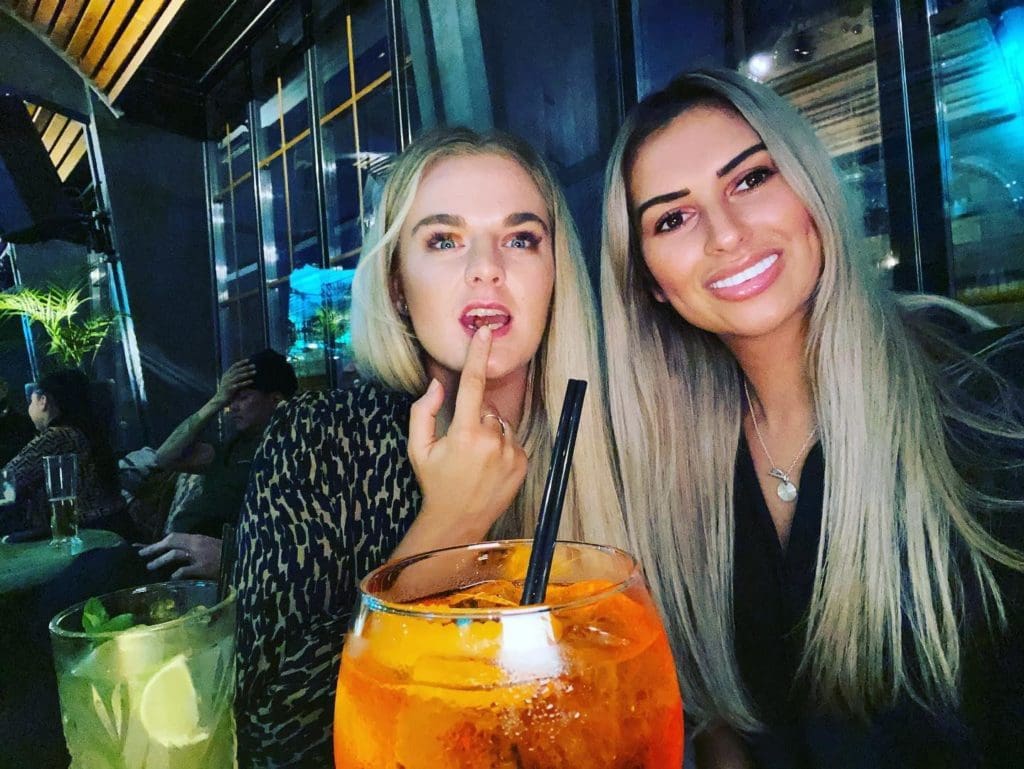 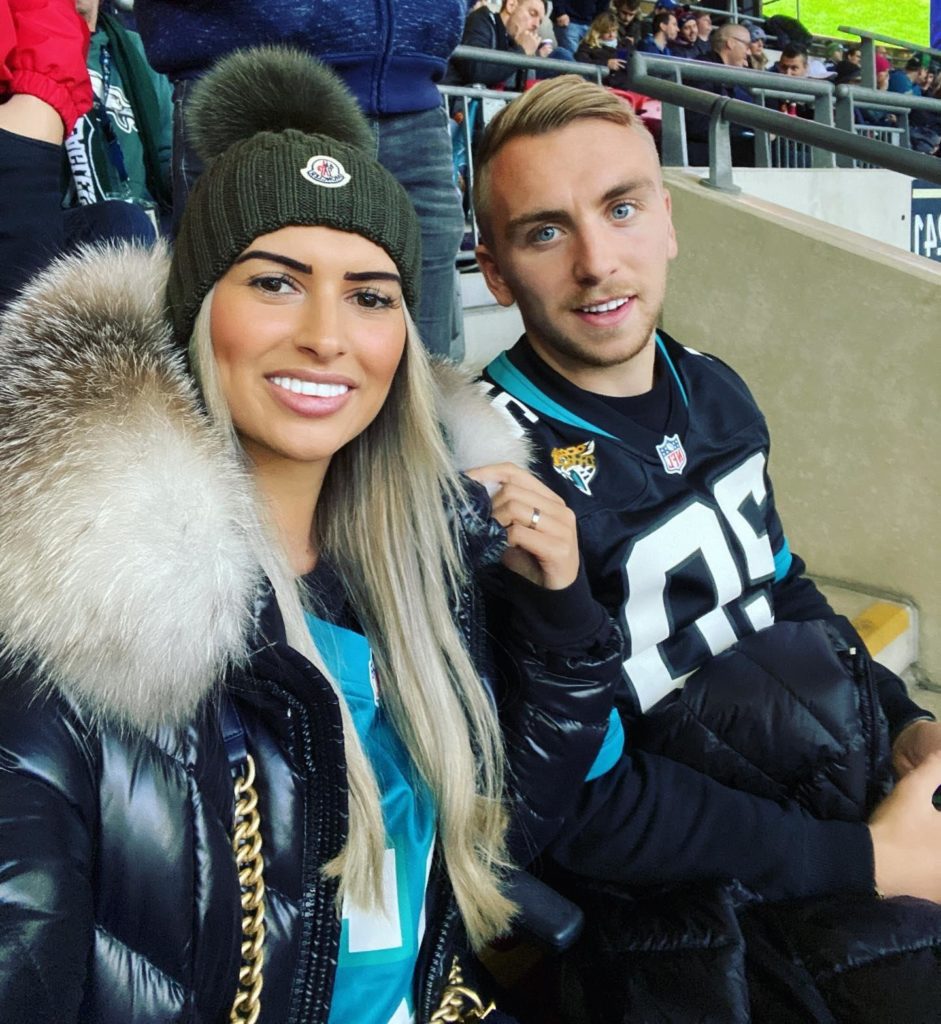 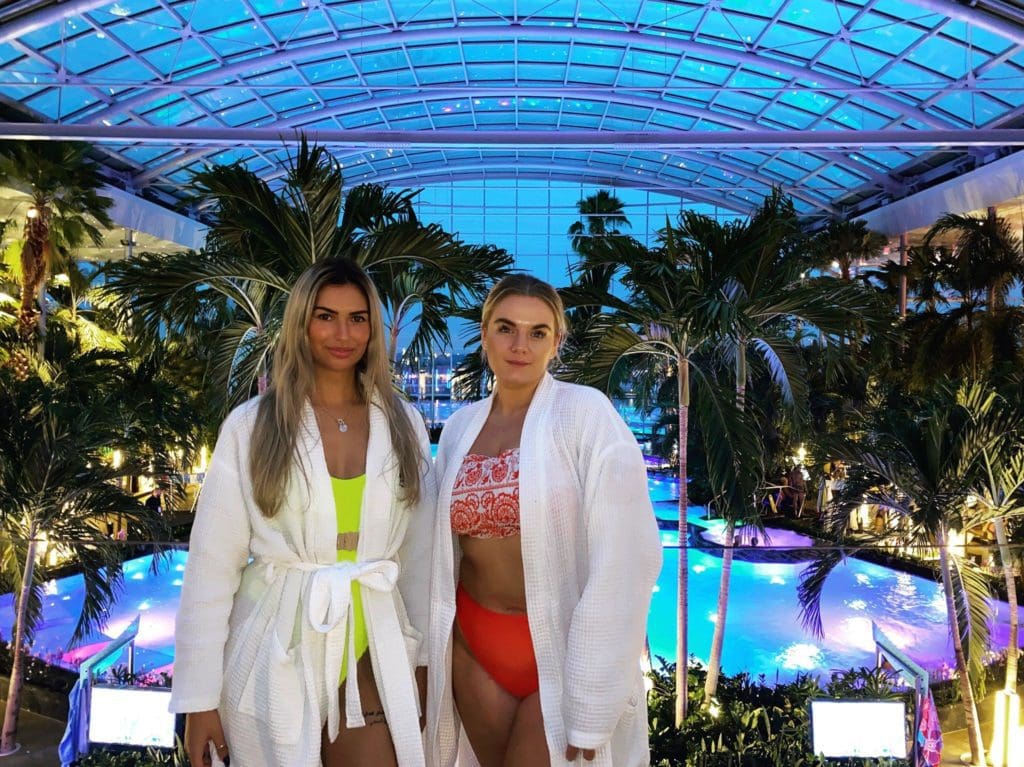