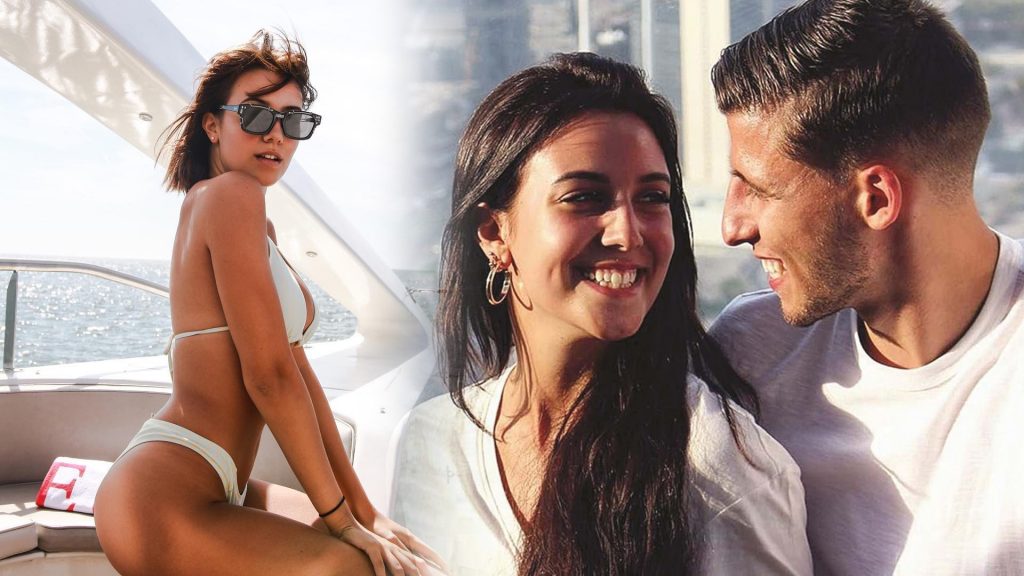 Ruben Dias’ acclimatised at Manchester City in the blink of an eye and while the Portuguese defender was busy winning hearts on the field, his girlfriend April Ivy had already made many followers skip a beat with her alluring photos on Instagram.

April Ivy is a star in the music industry and had been living in England before lockdown. The pop star couldn’t have been any happier after hearing the news of her boyfriend travelling to Manchester. Ivy revealed that she was full of beans with her boyfriend giving him the news of a potential signing with Manchester City at the same time she became number 1 pop singer in Portugal after her solo “Be Ok”.

Ivy and Ruben Dias have been dating since two years and the pair has been inseparable ever since. Although Ivy is only 21-years-old, she has tasted equivalent success in her music career that her boyfriend has earned in football. She constantly updates photo of Dias with her to show her affection towards the centre-back.

Apart from being a lead vocalist, April Ivy also loves to guitar and has been practising the instrument since she was nine years old. She is a big follower of her boyfriend and recently shifted to Manchester to live-in.

The musician has been touring venues, glamming up her followers and sharing her lavish lifestyle to 131k Instagram followers. Since the day she has started dating, she has been a consistent pillar of support for Dias and was regularly spotted on the stands (obviously before the pandemic).

The smitten duo do not hesitate to showcase their love on Instagram and have posted photos of them kissing each other after Ruben Dias winning a trophy or singing alongside each other with the defender also playing guitar for her.

She usually uploads photos supporting her boyfriend, the best of which was a post that captioned: “I’ll always be here supporting you Ruben Dias.”

These two are literally couple goals with a camaraderie better than that of Manchester City and wins.

You surely would want to know Ivy better and so that you don’t have to hassle for her Instagram handle, we bring to you the most exquisite images of April Ivy. 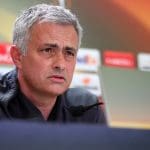 The end of Jose Mourinho in the Premier League?
Next Article 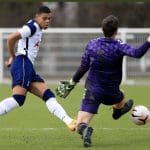