Paul Pogba’s girlfriend has been frequently spotted since FIFA World Cup and most recently on the midfielders Instagram post. But who is this Blonde WAG?

Maria Salaues is a 23-year-old Bolivian Blonde who is believed to come from a wealthy family. Pogba’s s/o studied Business Administration in Bolivia before moving to Miami for modelling.

A little is known about Pogba’s first meeting with Maria as the couples keep away from public eye. They, however, are believed to spotted together for the first time in Los Angeles last summer.

Henceforth, Maria has been a regular follower of Paul and Manchester United. Maria has made regular visits to Manchester. Before the World Cup, Maria had a decent profile on Instagram before the world grew aware of stunning Blonde in World Cup.

Maria, however, deleted her account after a spurge of followers. Mainly because of over-revelation of herself. One could see her in a fringed bikini walking out of the pool and flashing her assets.

Maria would leave every follower jaw-dropped in her headstand position with legs perfectly separated or sometimes in her pics while working out.

The French WAG has taken Instagram and Social media to another level. With Pogba she does make an incredible couple. 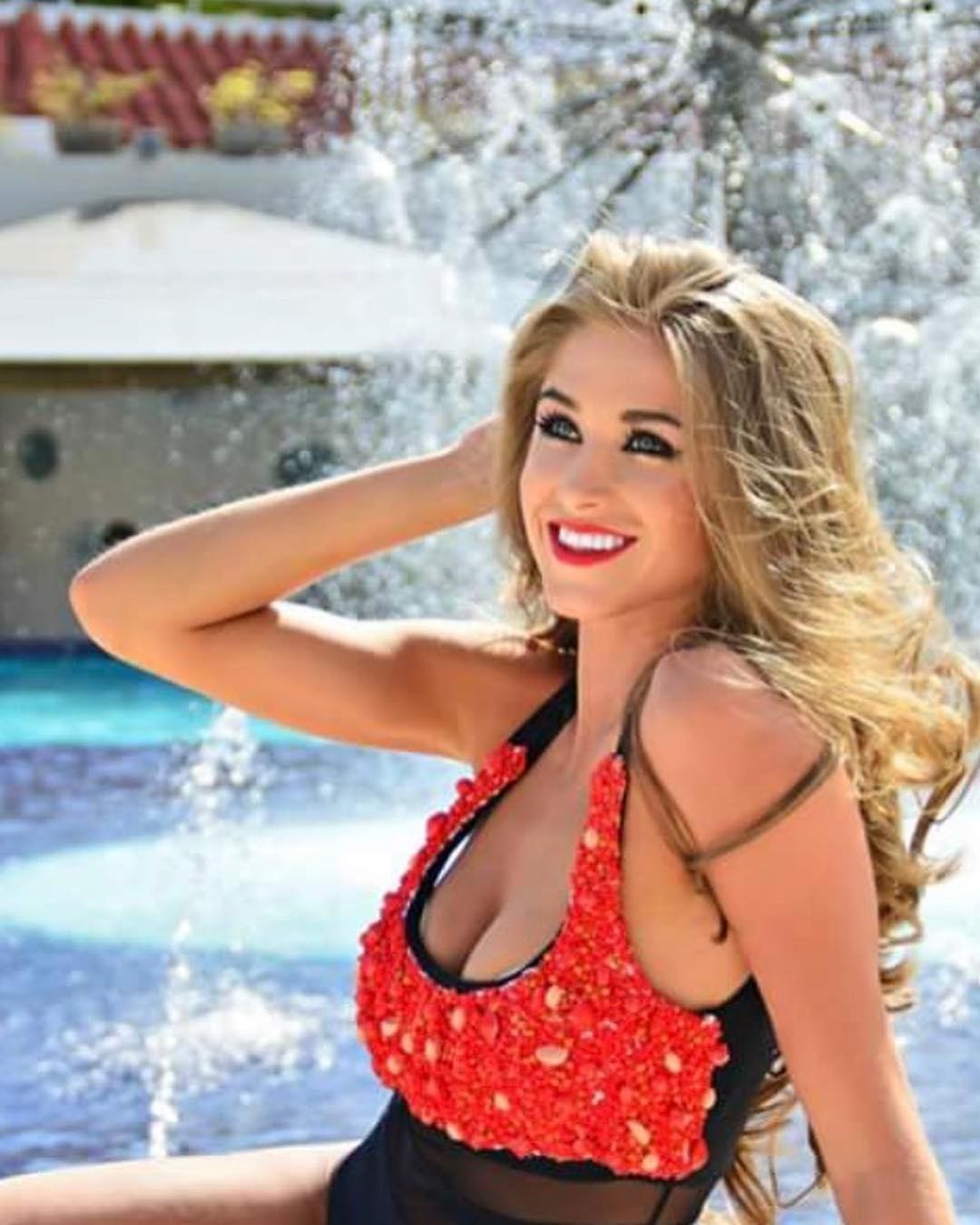 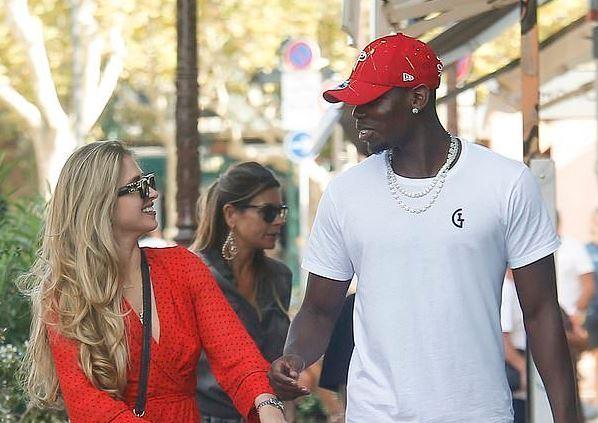 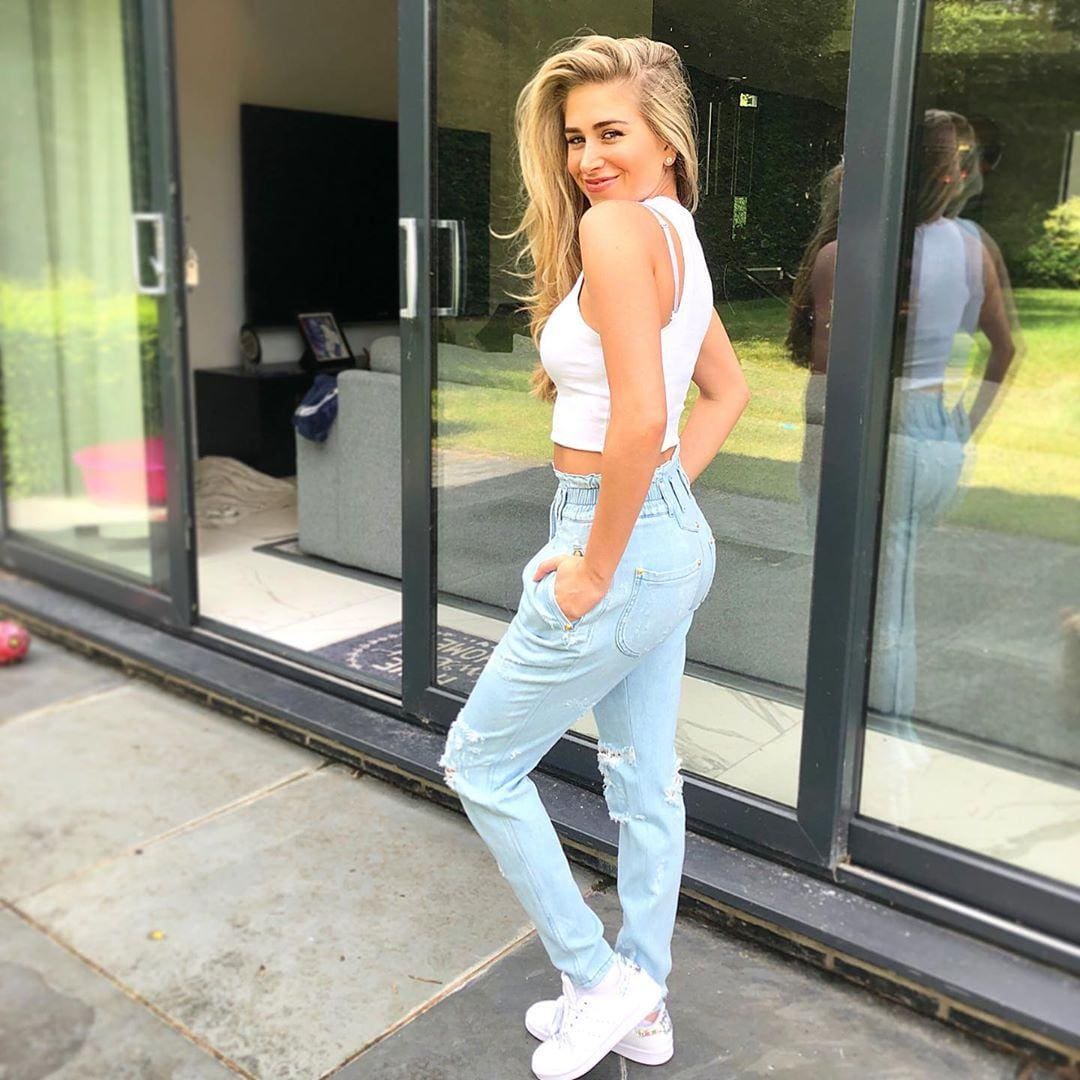 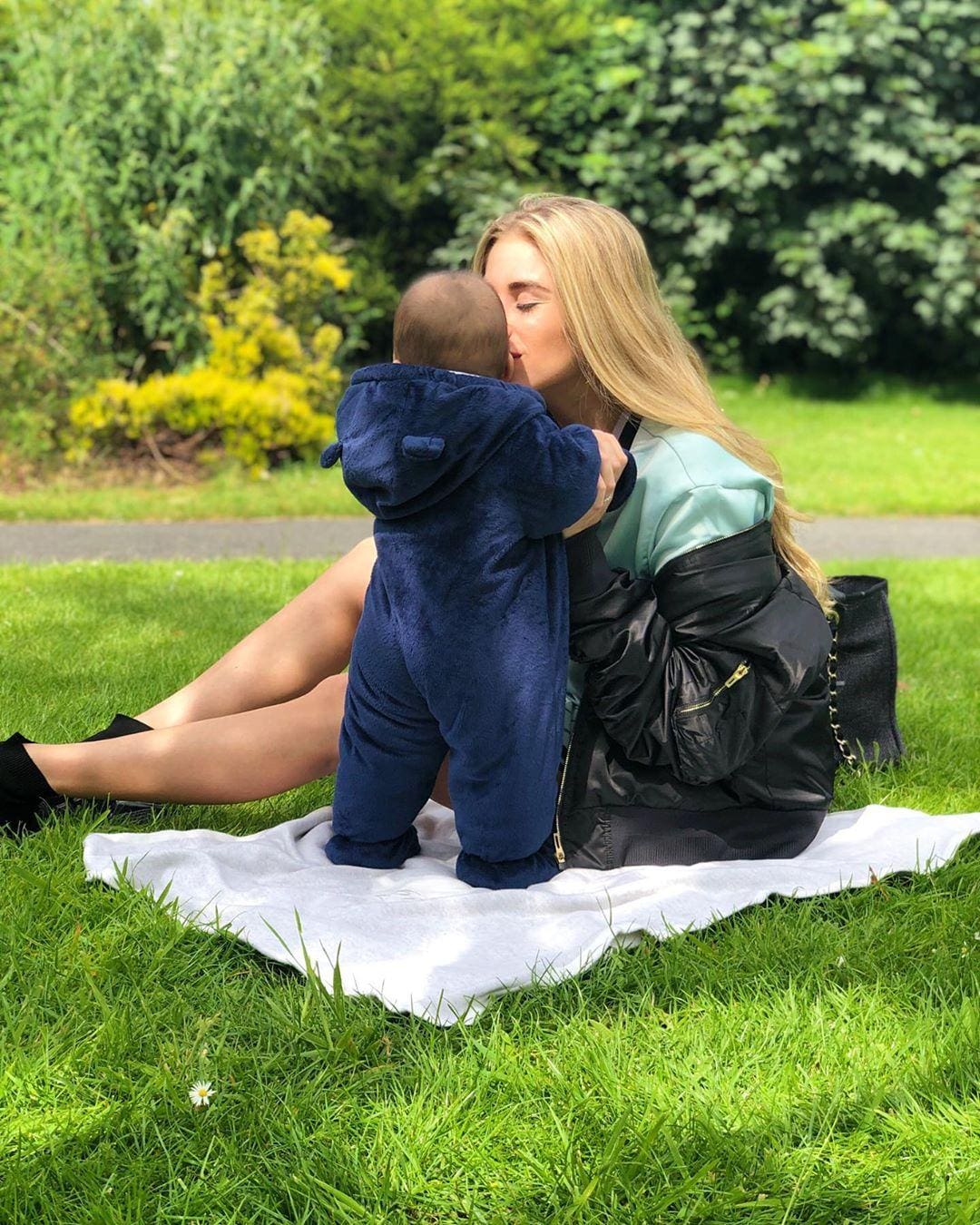 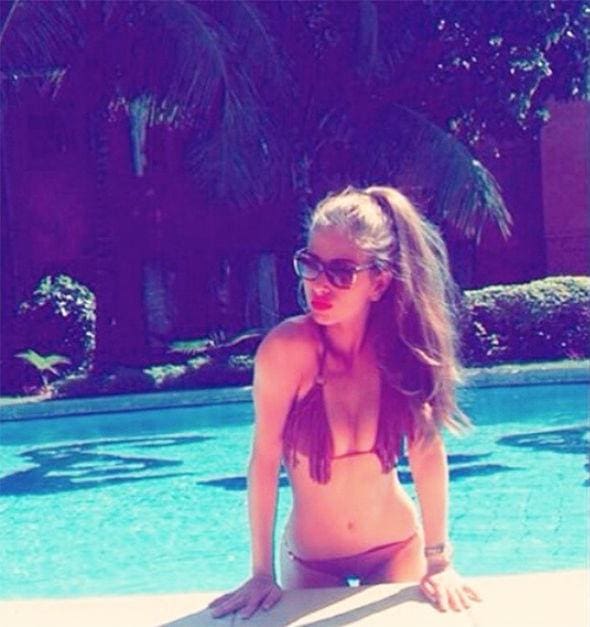 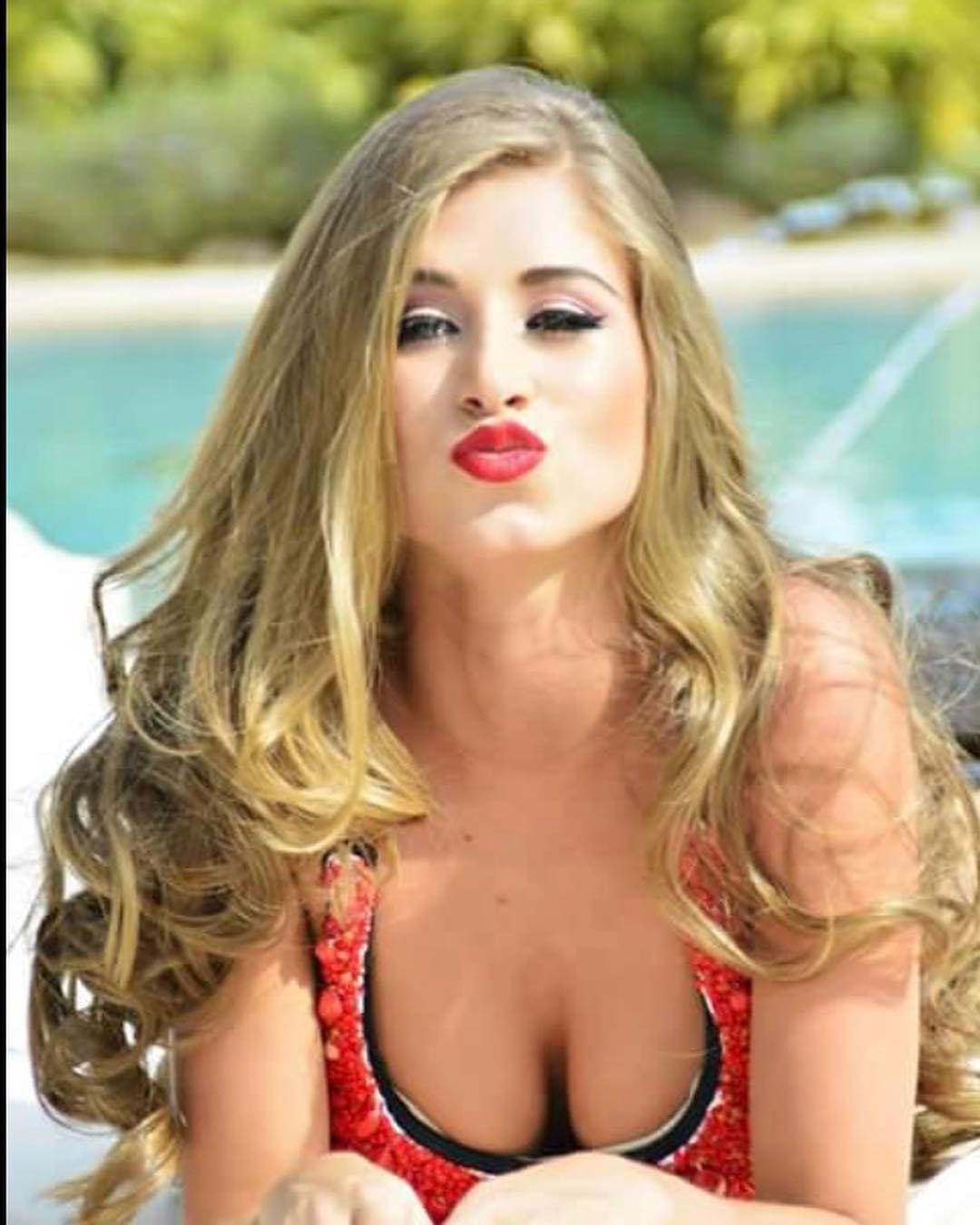 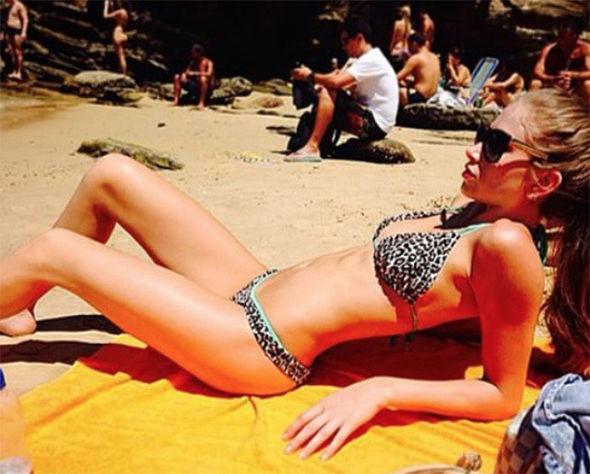 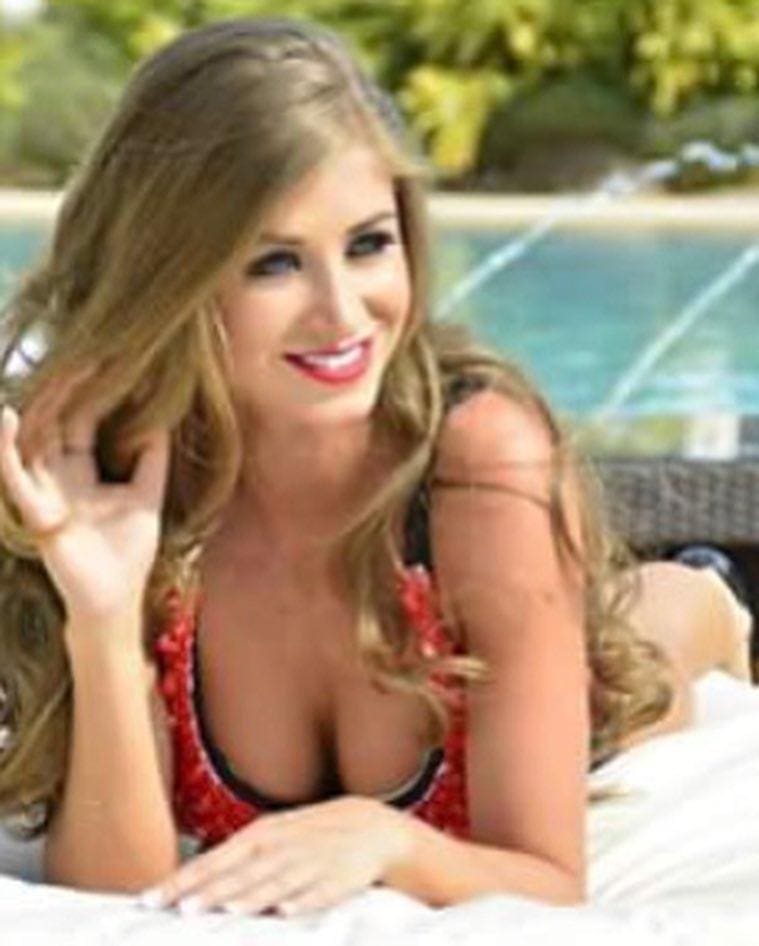 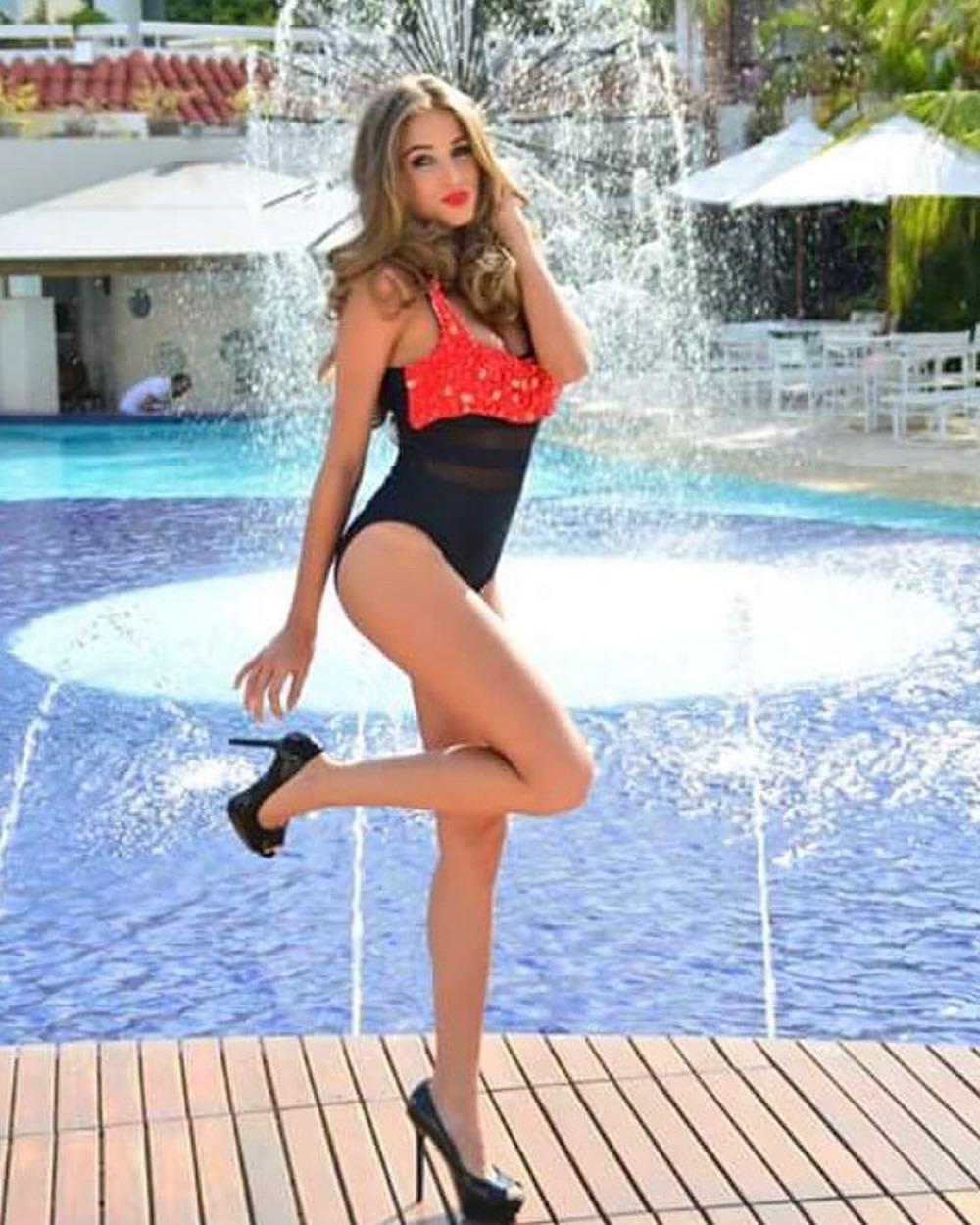 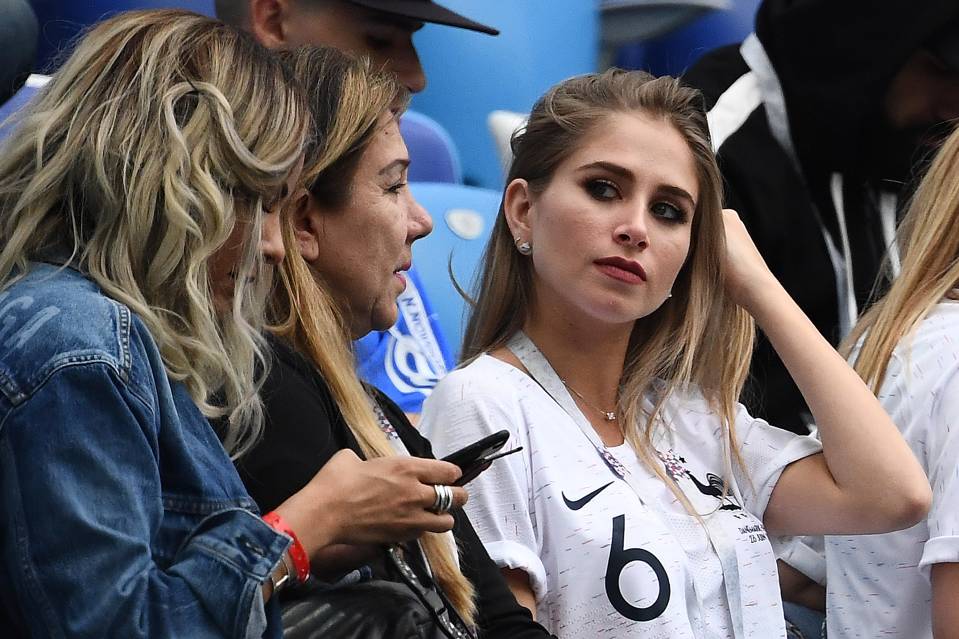 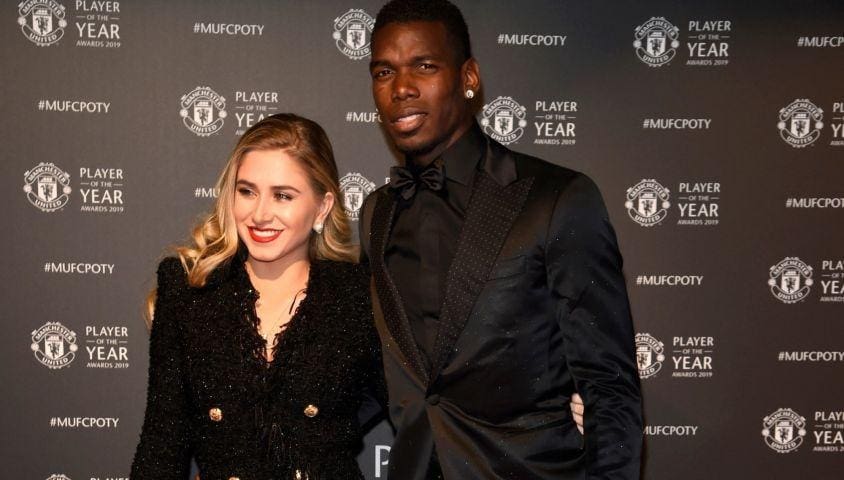