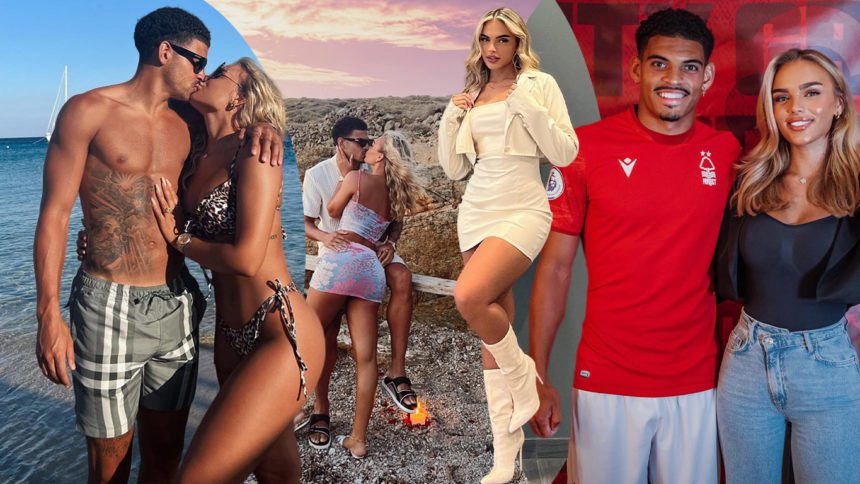 While Morgan Gibbs-White is enjoying his time in the spotlight on the pitch, his off-the-pitch life is also in the news. The Nottingham Forest midfielder is dating South African influencer Britney De Villiers, with the pair set to complete about two years together, since they started dating in 2020.

According to news outlets, Gibbs-White asked the content creator on several dates in 2019, before they started officially dating in 2020. The two have been very active on social media, with Ms. De Villiers regularly posting photos and updates on social media about the midfielder and their relationship.

Britney De Villiers, born in February of 2000, is a South African influencer and model but is based in London where she follows her partner’s games and supports him almost everywhere he plays.  She is very active on social media, posting videos on TikTok and YouTube about her skincare routines or just hopping on various latest trends doing the rounds on the Internet.

Before her fame, she studied law at University College London, completing her LLB degree just this year.

The South African YouTuber is not shy from the public eye and has answered several questions about their relationship from curious fans. She posted a video in September of 2021 along with Gibbs-White, which was a mini-vlog titled ‘Moving into Our First House + Mini Tour of Our Old Apartment’. That video was their official announcement to the world that they had moved in together, as they took the next step in their relationship.

WATCH: Moving into Our First House + Mini Tour of Our Old Apartment

Britney De Villiers is also active in charitable work and received praise from far and wide when she helped many people during the COVID lockdown.

Inspired by Manchester United star Marcus Rashford’s incredible campaign of free school meals and providing food to unprivileged children, the South African model, who then lived in Wales along with her partner Morgan Gibbs-White who was on loan at Swansea at the time, announced on social media that she would be willing to help anyone in Wales who was struggling to feed themselves or their children, and directed the people to direct message her on her social media accounts.

The gesture did not go unnoticed, and the help that she and her partner provided to the people of Wales, was applauded by everyone and received a lot of support from fans and other social media users.

Britney De Villiers and Morgan Gibbs-White are melting hearts with their cute and wholesome social media photos. They recently shared some very sweet photos of themselves on holiday in Greece, and it was lovely to see them together. They also got matching tattoos just one week before during their vacation in London. The two seem perfect for each other, and with the pair happily living together, fans are waiting to see the next step the couple might take in their relationship. There are no details of them getting married soon but hopefully, harmony and love will see them tie the knot at some point in life.

The pair even got inked with same tattoos earlier this year, and Britney De Villiers has published a vlog documenting the same on her YouTube Channel: 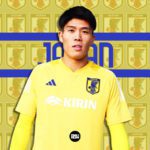 Japan – dark horses for the FIFA World Cup 2022?
Next Article 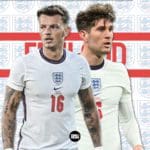