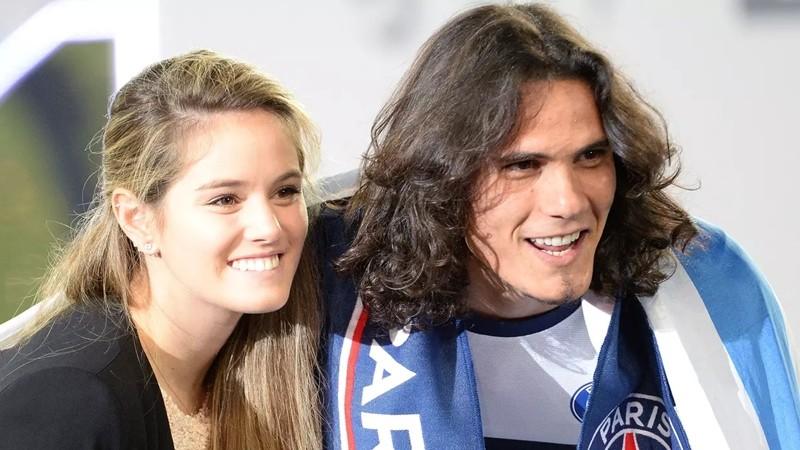 Edinson Cavani for the past years has been one of the most lethal strikers the football territory has seen. He has represented Napoli and Paris Saint-Germain in the past but the forward has now plies his trade in England for Manchester United.

Cavani and Burgardt started seeing each other in early 2015, shortly after the former’s break up with Maria Soledad Cabris Yarrus, a woman he was married to for seven years. 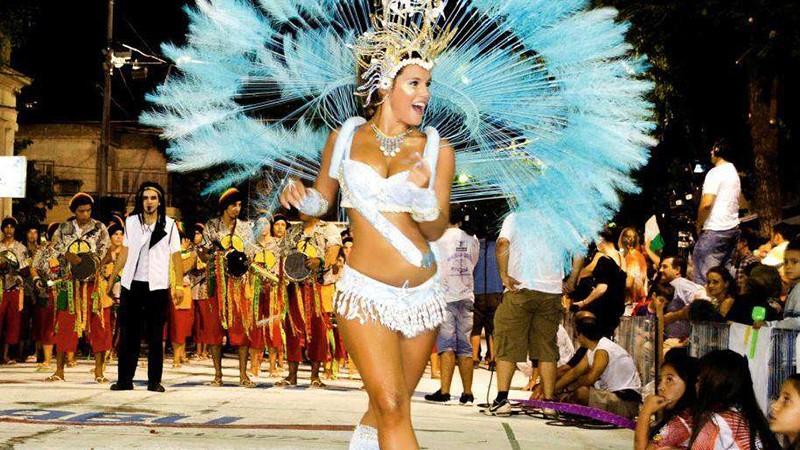 A ceremony where Jocelyn Burgardt was chosen as part of the parade of the city of Bella Union, Cavani was certain to have have met the new love of his life. With regards to her personal career, the Uruguayan is balancing her life between fashion and dancing. Burgardt is known to be a dancer since childhood days and she specializes in Samba.

Aside the fashion and dancing, she also works as a cultural manager and boasts of several photo shoots for some popular magazines.

Edinson Cavani and Jocelyn Burgardt have a daughter (India Cavani), who was given birth to on May 17, 2019. However, Cavani already had two children with his ex-wife before his relationship with Burgardt, namely Bautista Cavani, a boy who was born in 2011 while the second son Lucas was born in 2013. 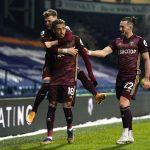 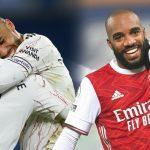 Alexandre Lacazette: What should Arsenal do?
Leave a comment