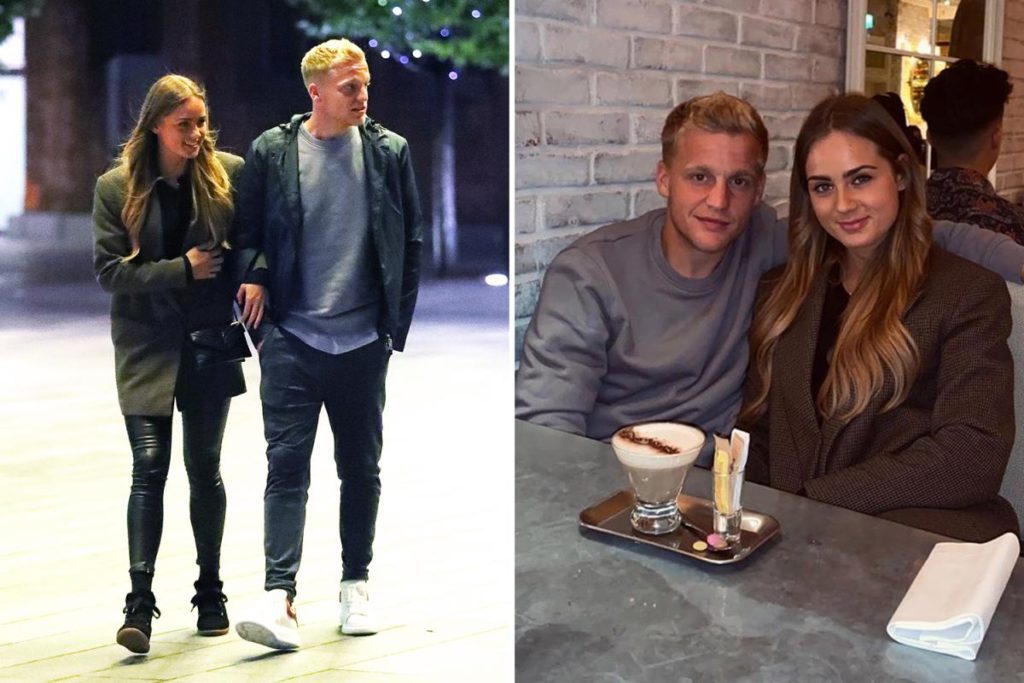 Having sealed a high-profile summer move to Premier League side Manchester United, Donny van de Beek has been noticed as one of the youngsters who have been brought into the eyes of the media.

The midfielder was lucky enough to get his Old Trafford career started on a personal good note. However, the team’s loss against Crystal Palace seem to have overshadowed his goal on his debut.

Being one of the best young talents in the world, the midfielder has blended it quite well with his personal life, being in a relationship with the daughter of Dennis Bergkamp – Estelle Bergkamp.

Per reports, the pair have been in a relationship for over a year now having met in Amsterdam in the summer of 2019.

Estelle was born in London on March 12, 1996, which means that she is 24 years old now. She and her family later moved to the Netherlands after a short time in the England capital.

She is the oldest child of Dennis and Henrita Ruizendaal, with three others behind her. She is studying Hotel and Event Management at the Hogeschool Tio in the capital of Holland.

Despite still learning, Estelle has had quite an experience after working with many big companies such as The Class Company and Wasserman Netherlands,

She poses over 70K followers on Instagram which leaves her quite famous on the social media platform and she is very active on the platform as well. She loves to share pictures of her adventures with the United midfielder.

The pair are used to travelling on a regular basis and have been to many exotic destinations in Paris, Spain, Ibiza and many more since they came together. 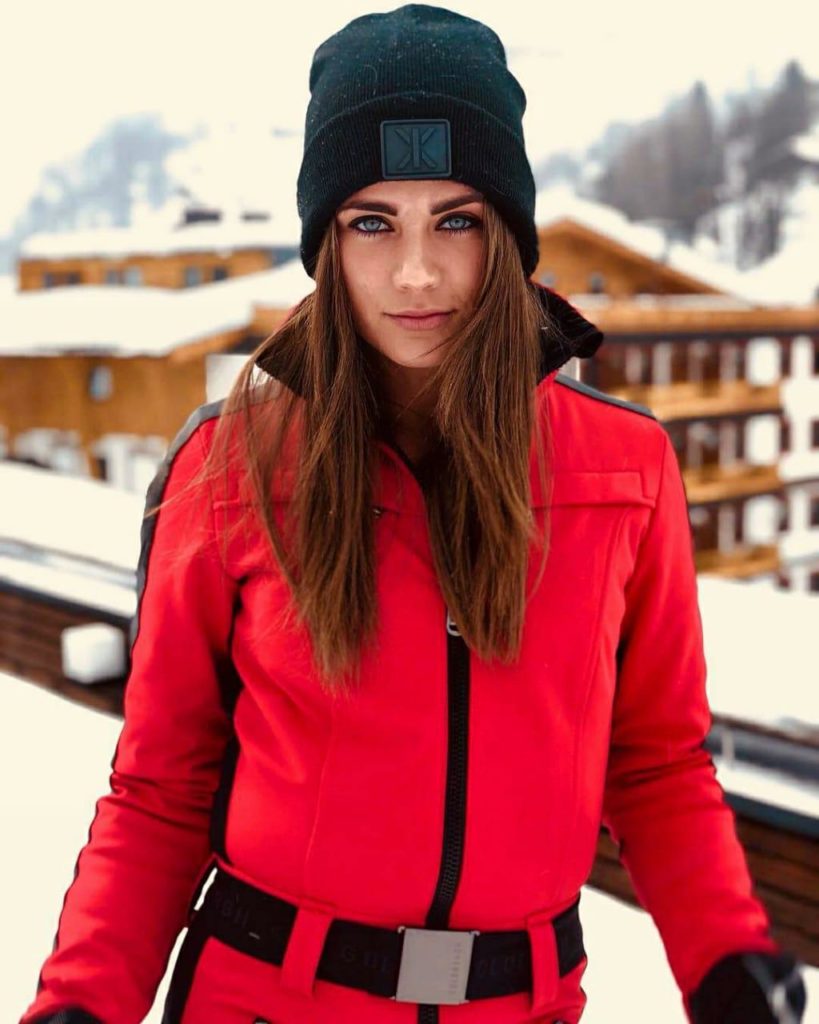 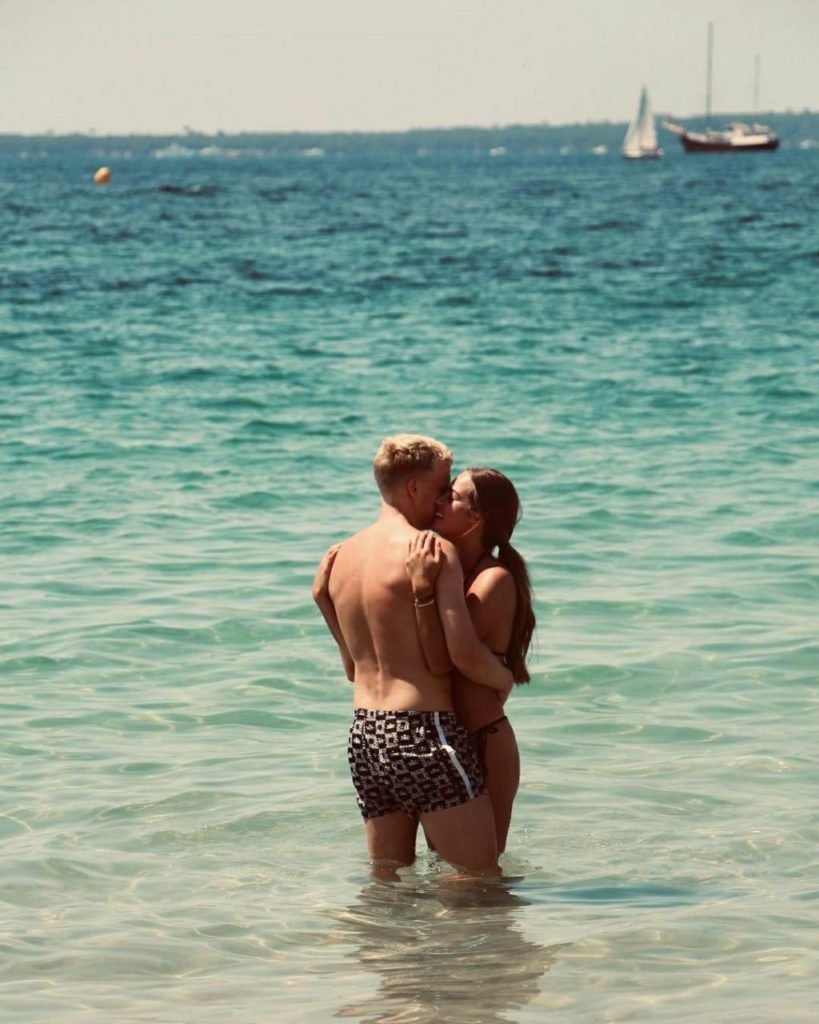 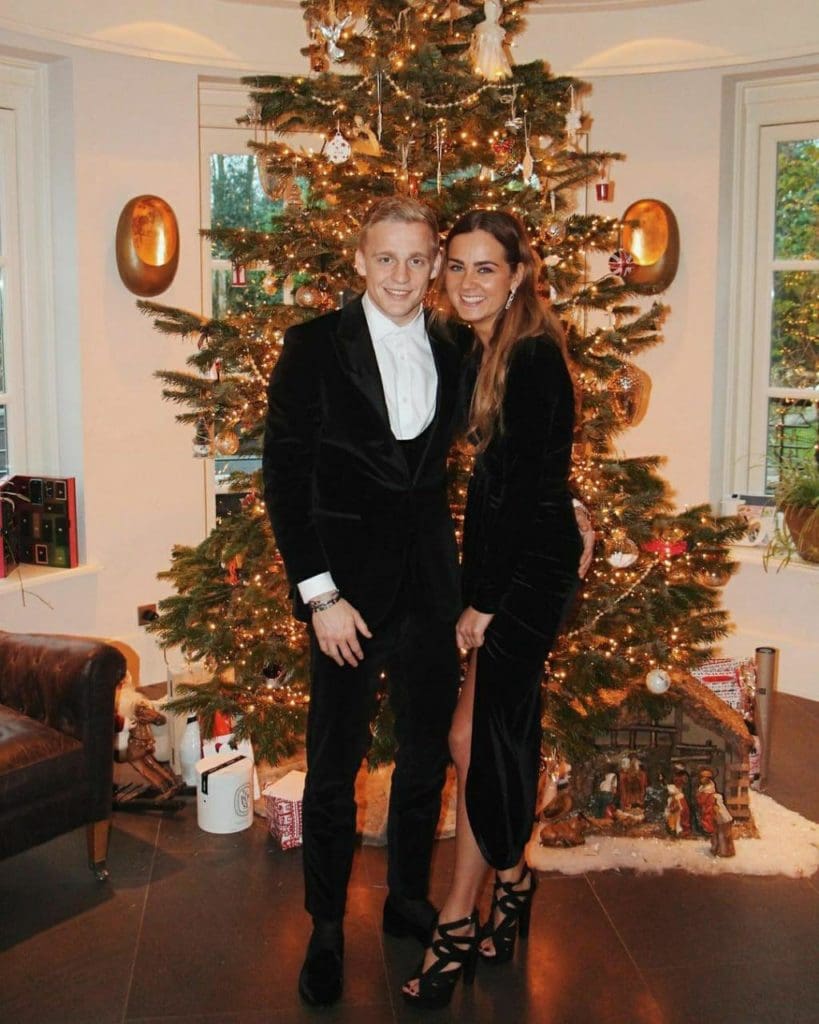 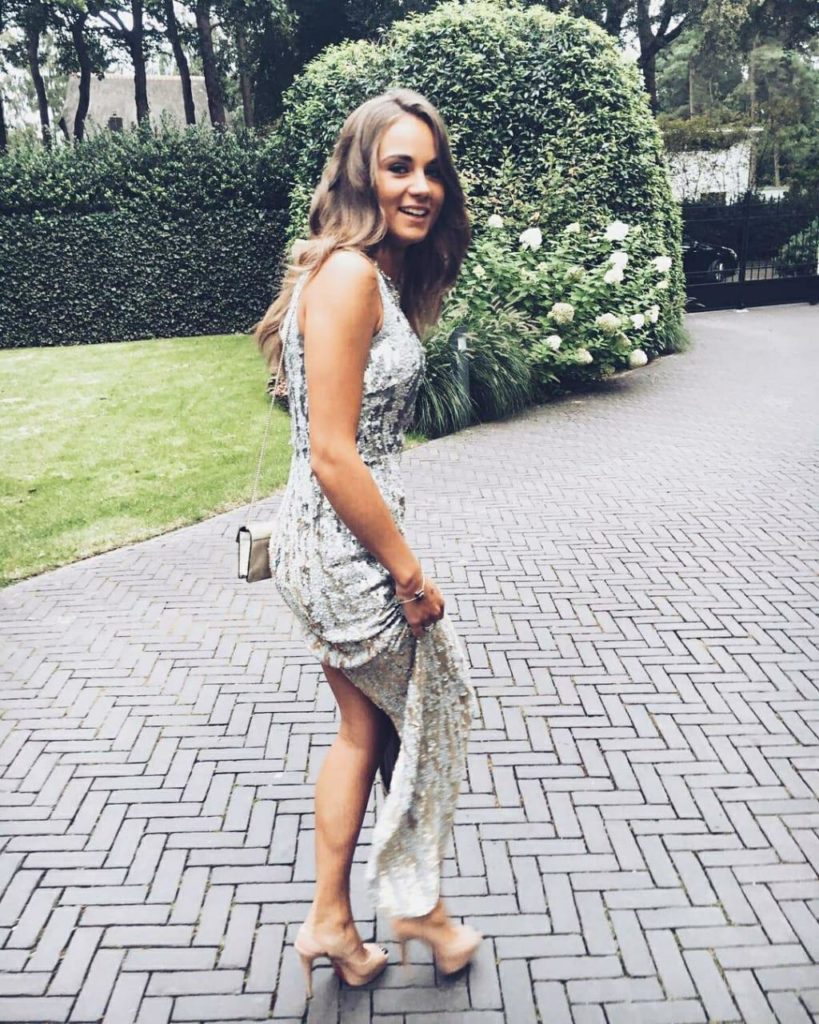 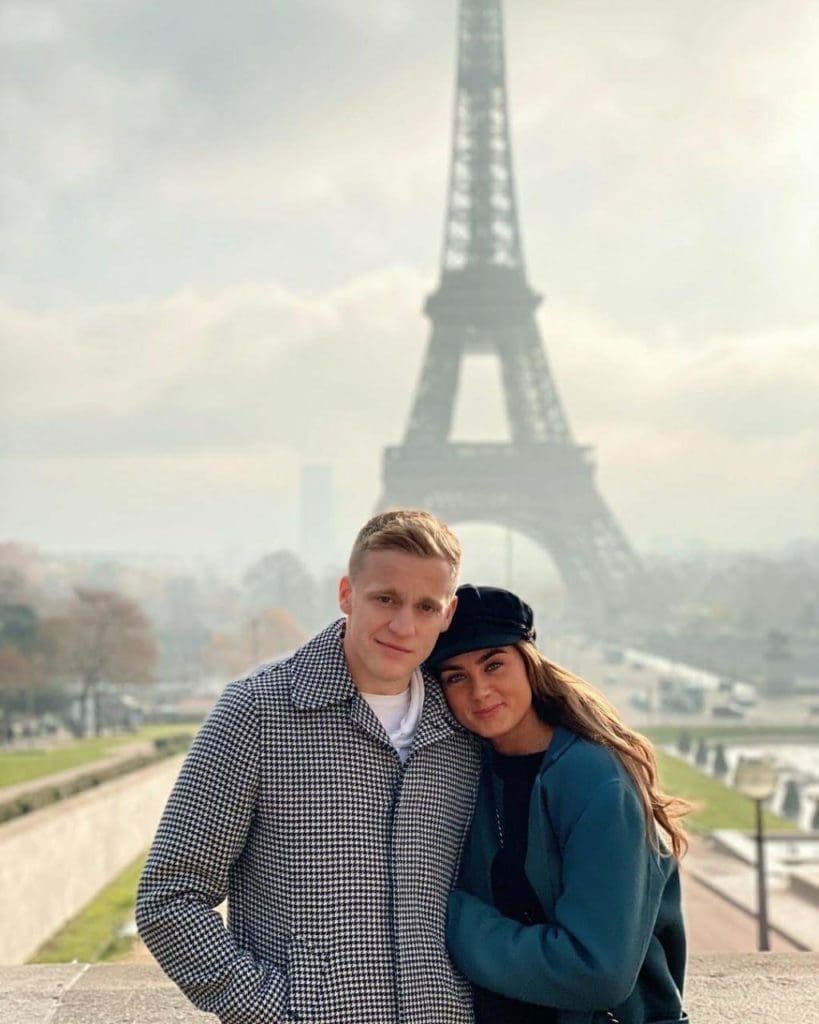 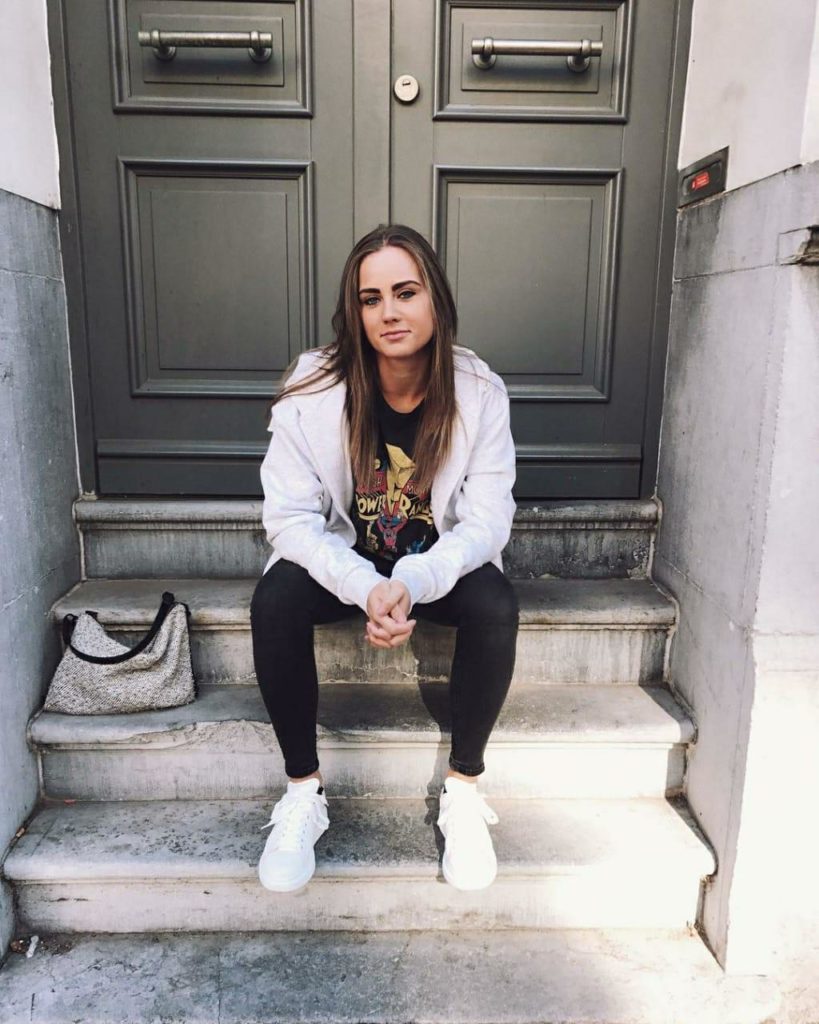 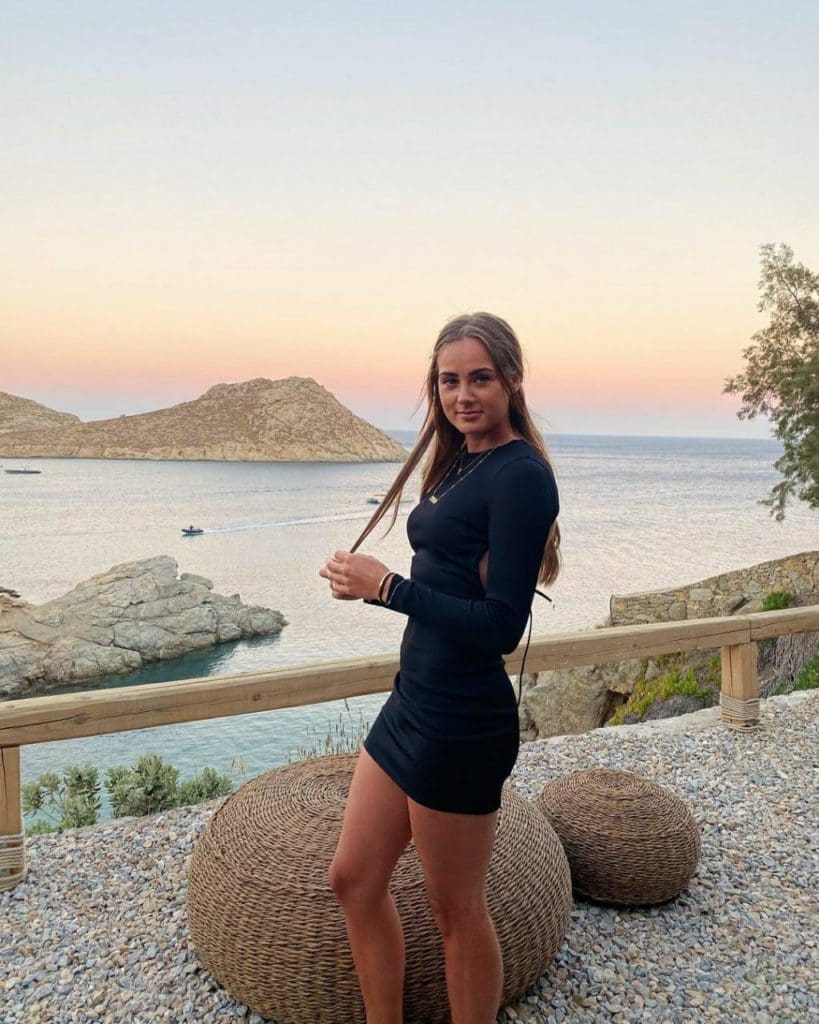 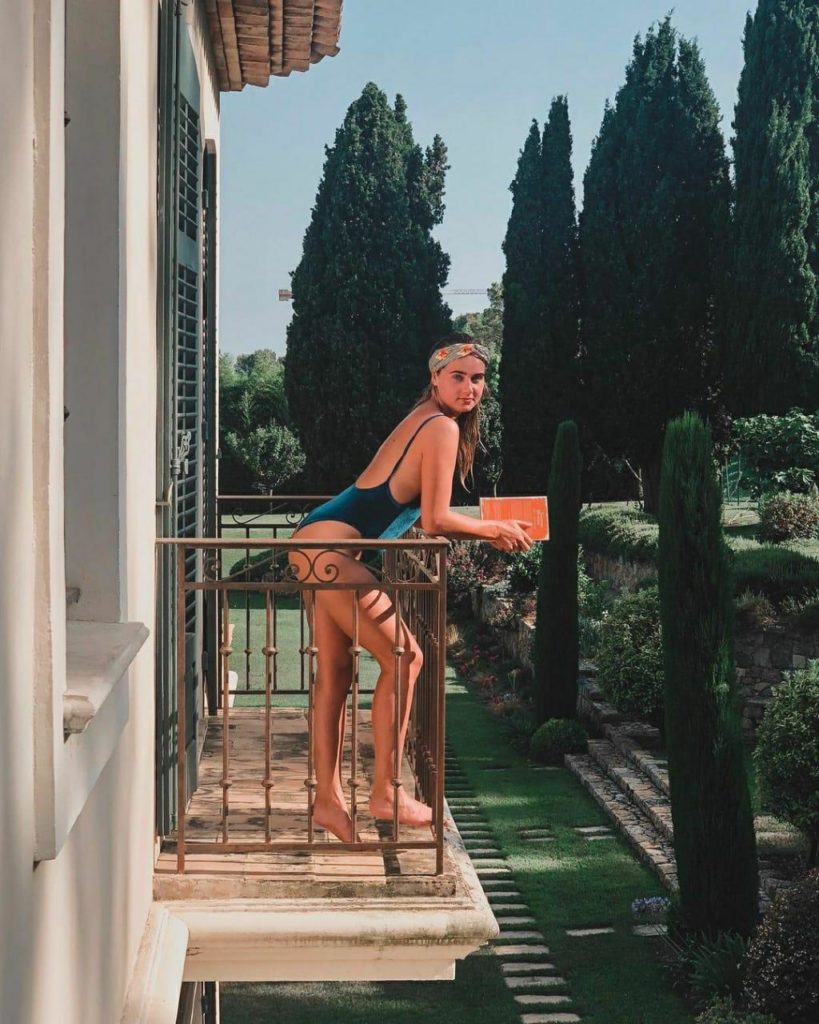 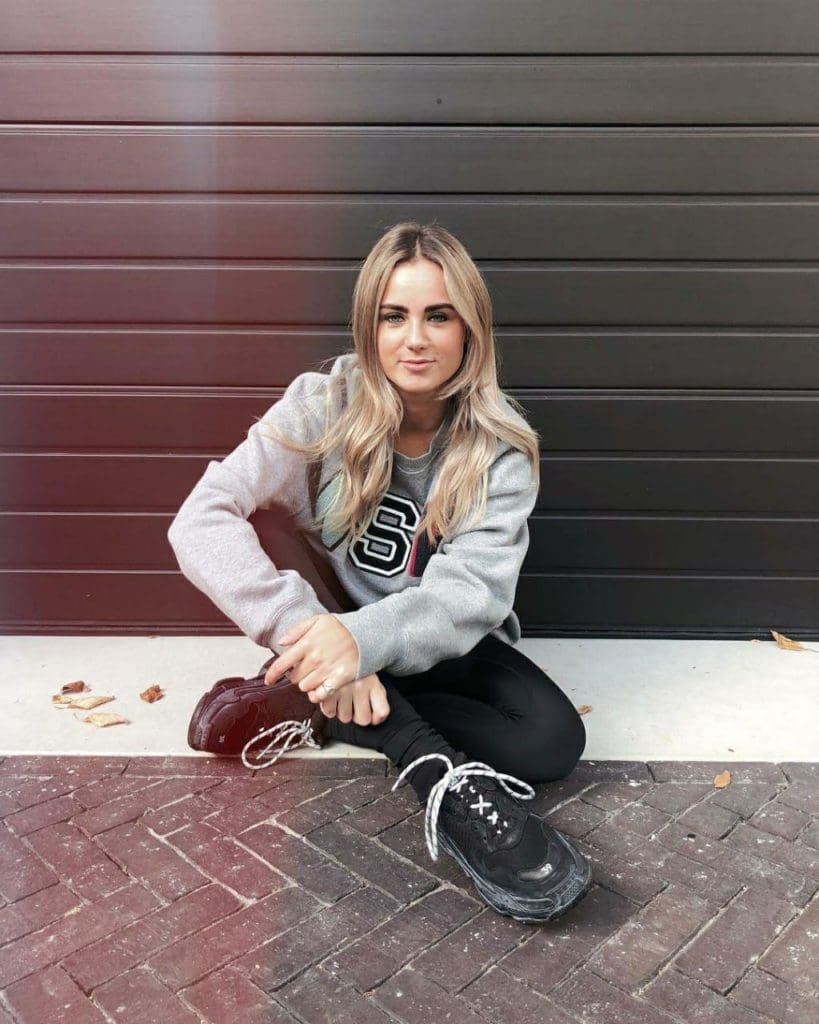 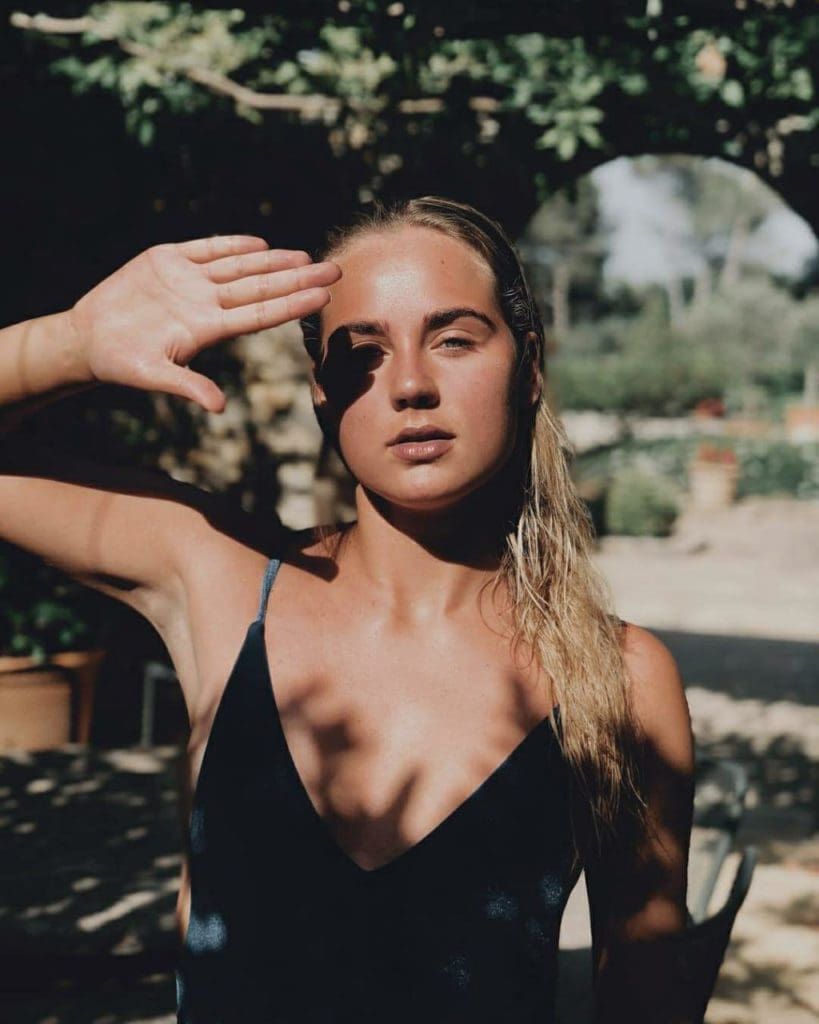 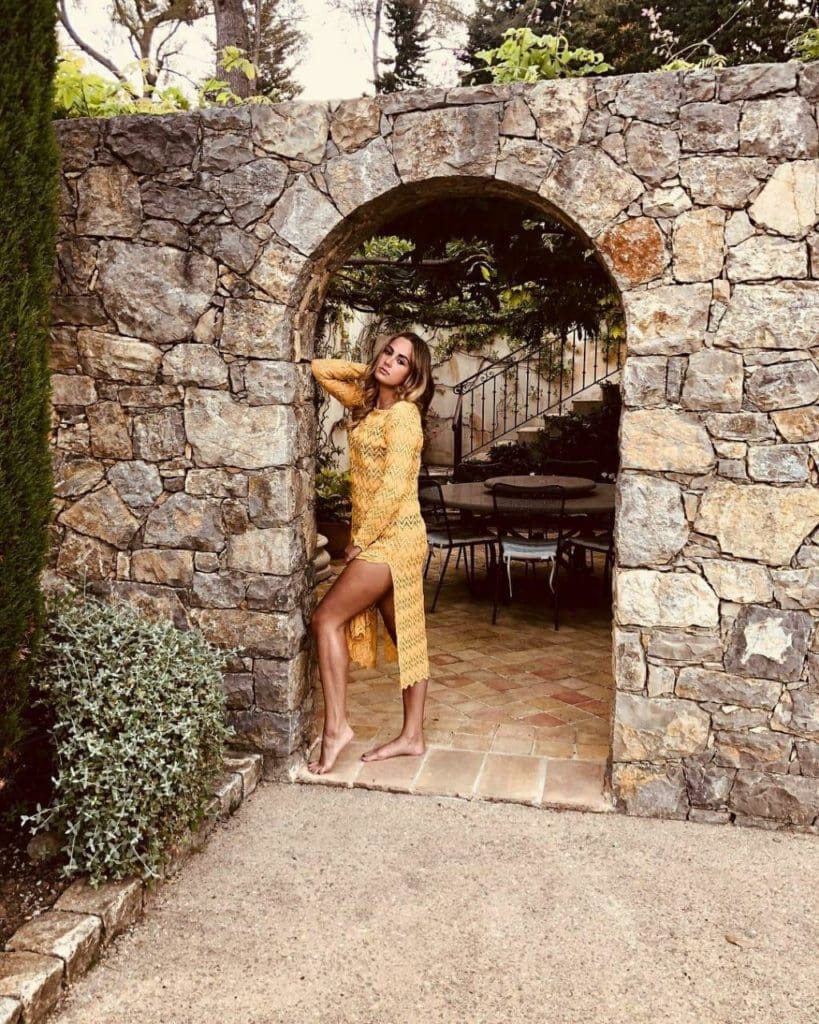 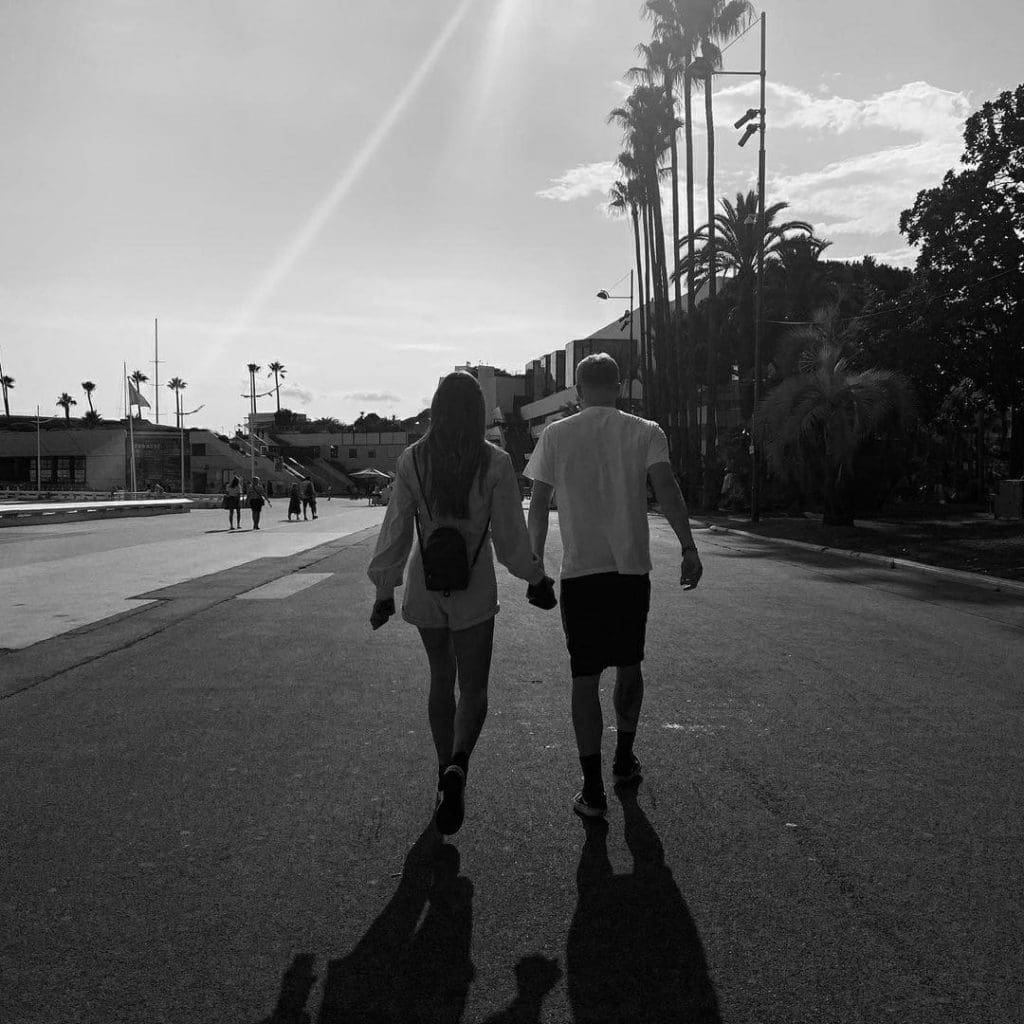 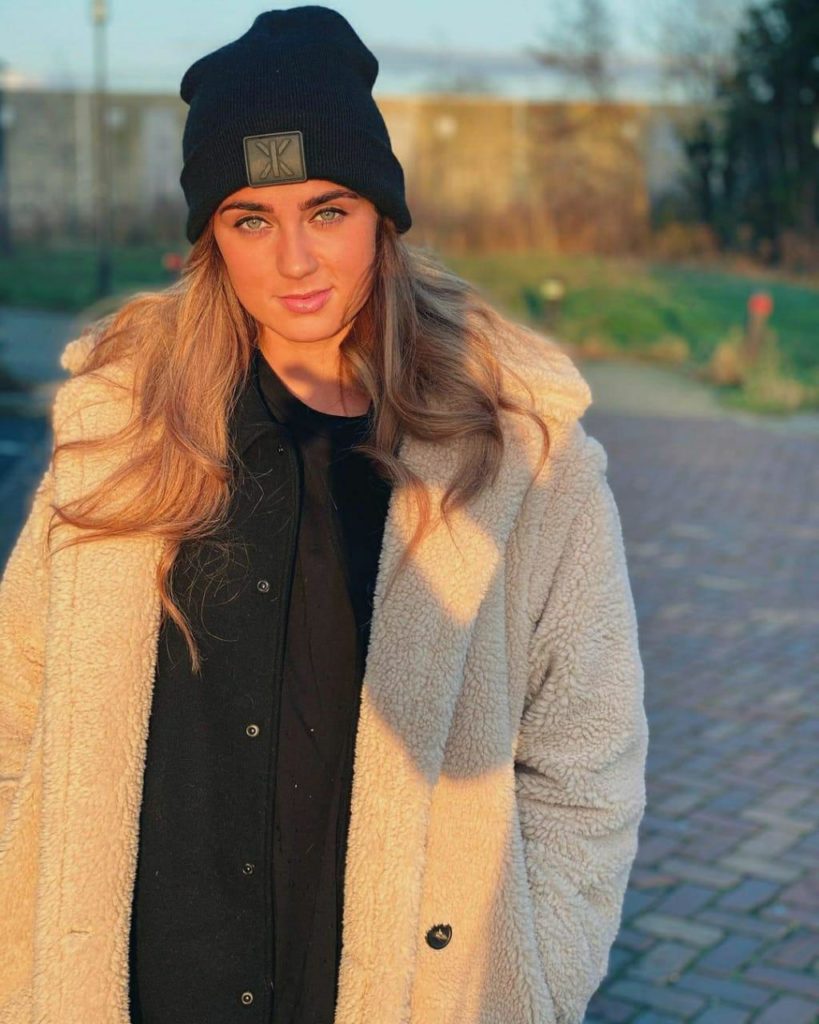 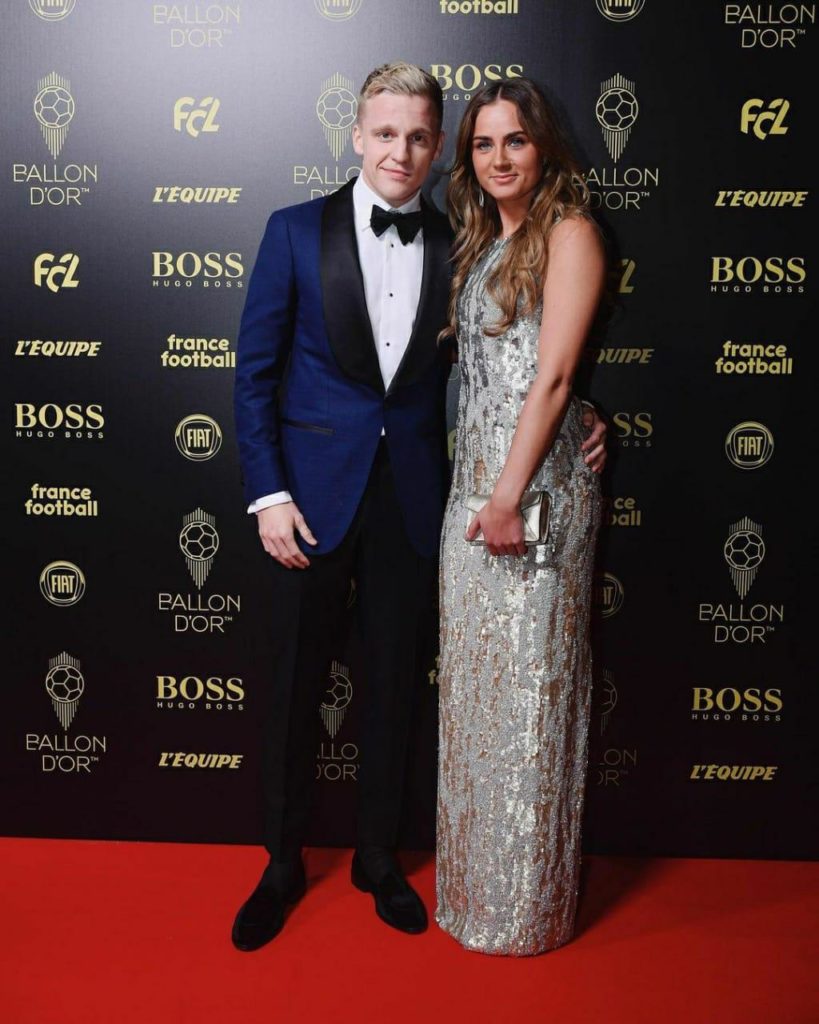 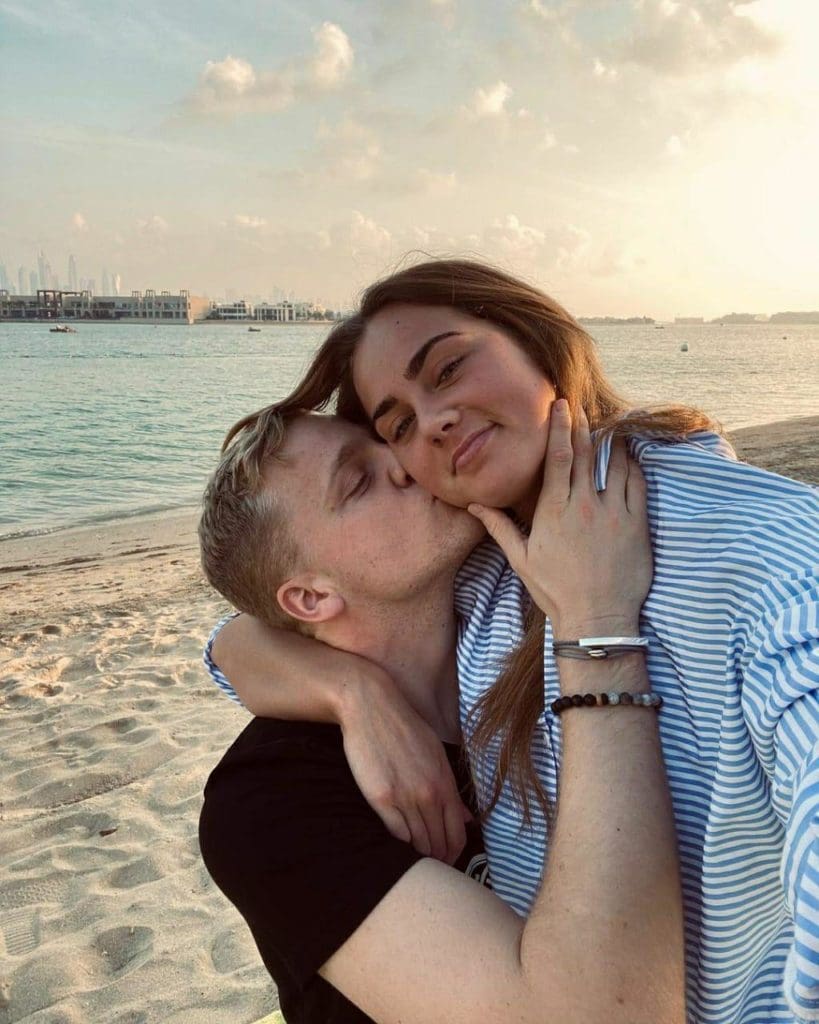 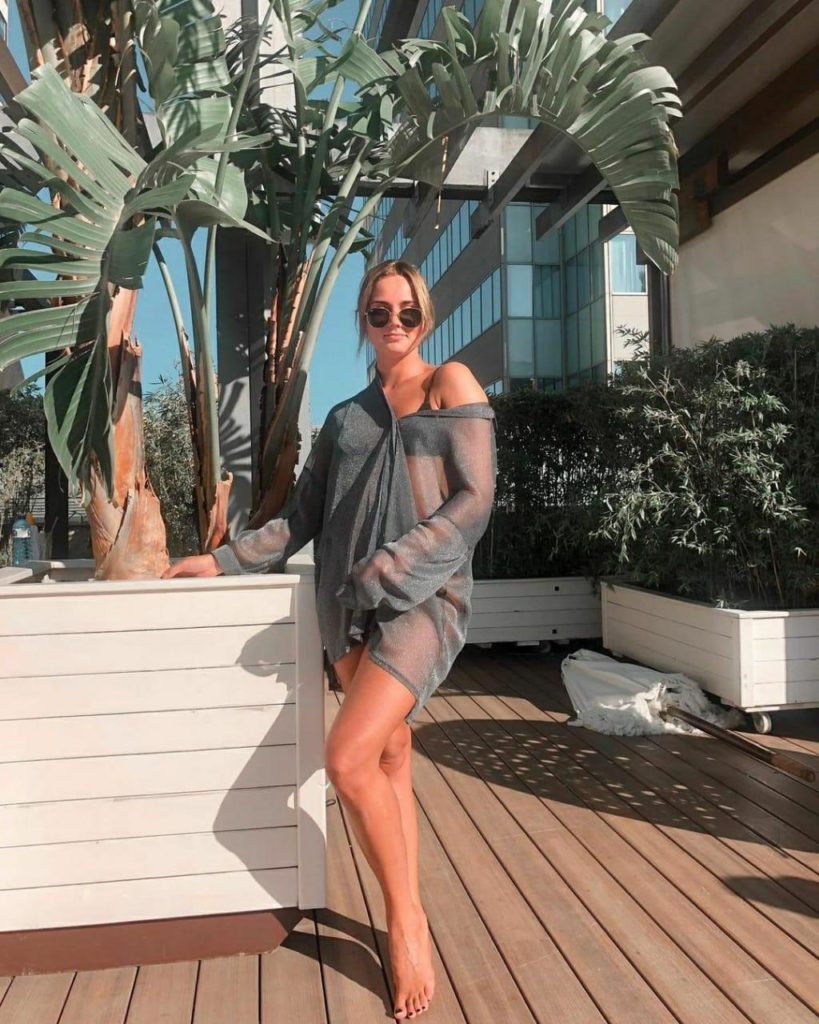 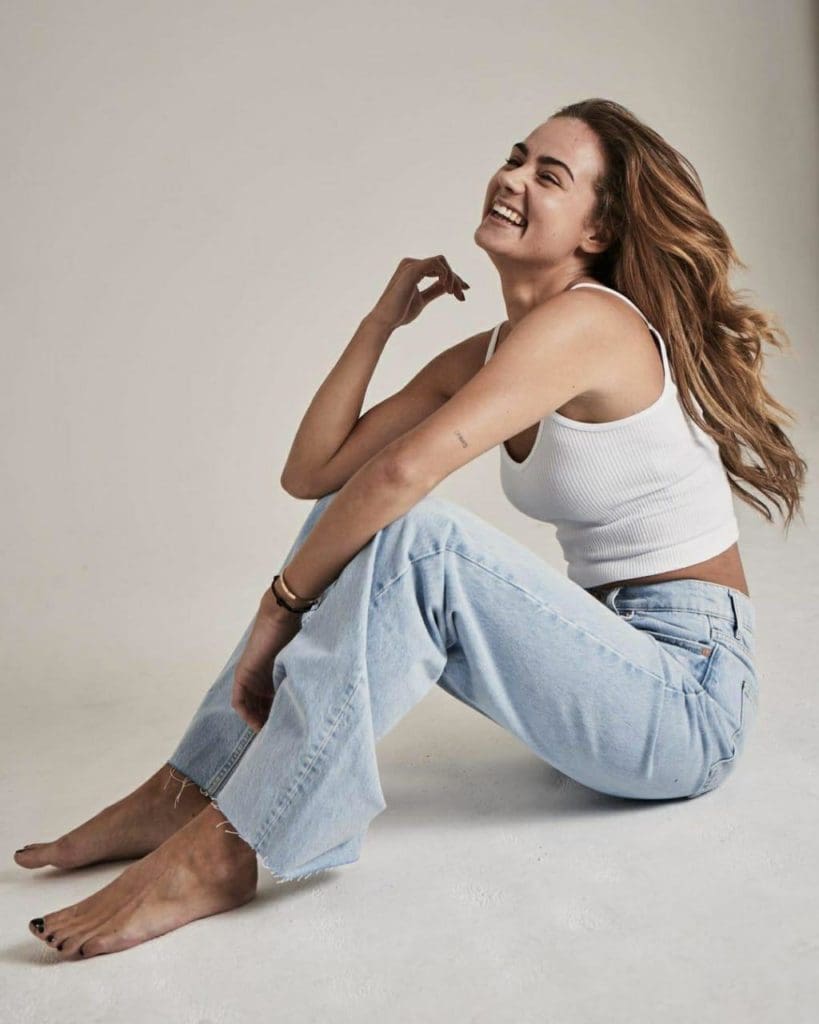 The rising importance of Centre Backs in the modern game
Why Marcelo Bielsa style may not sustain in Premier League?
To Top