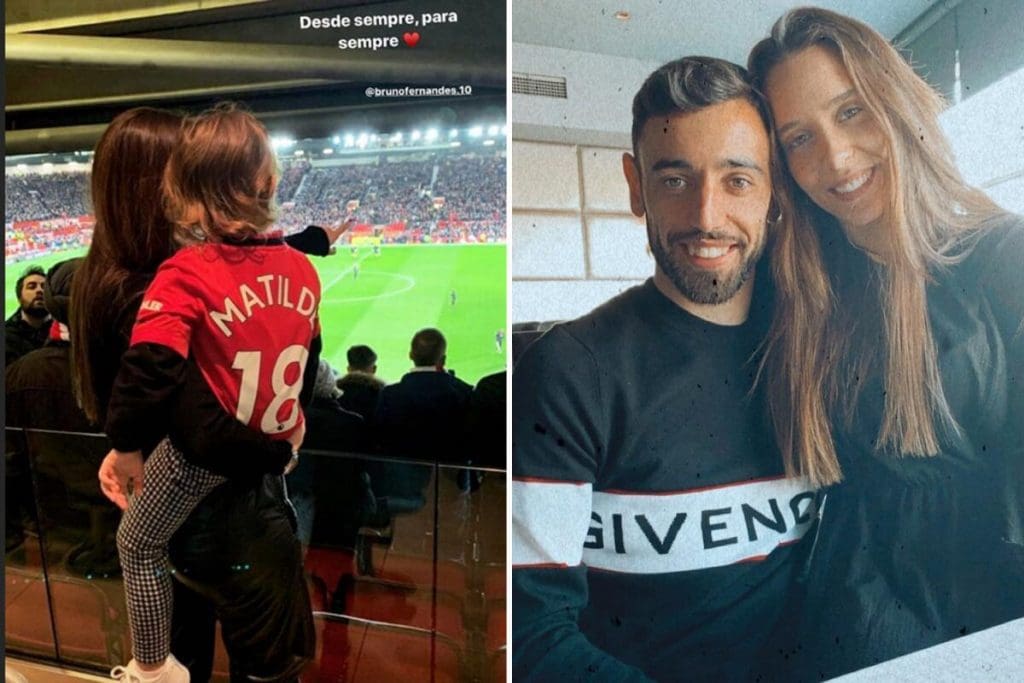 Bruno Fernandes’ rise to prominence has been no less than a dream. The former Sporting Lisbon midfielder has started off his Manchester United career on a high and the fans are not only liking the player but also his WAG.

Ana Pinho is Bruno Fernandes’ childhood sweetheart, who have been together since they were sixteen. The beautiful pair met at their school in Boavista where they both studied in the same class.

The duo have been together since they were 16 and have been an inseparable pair so far. The Brunette played hard to get in the start and made our star player work hard to achieve his goal. 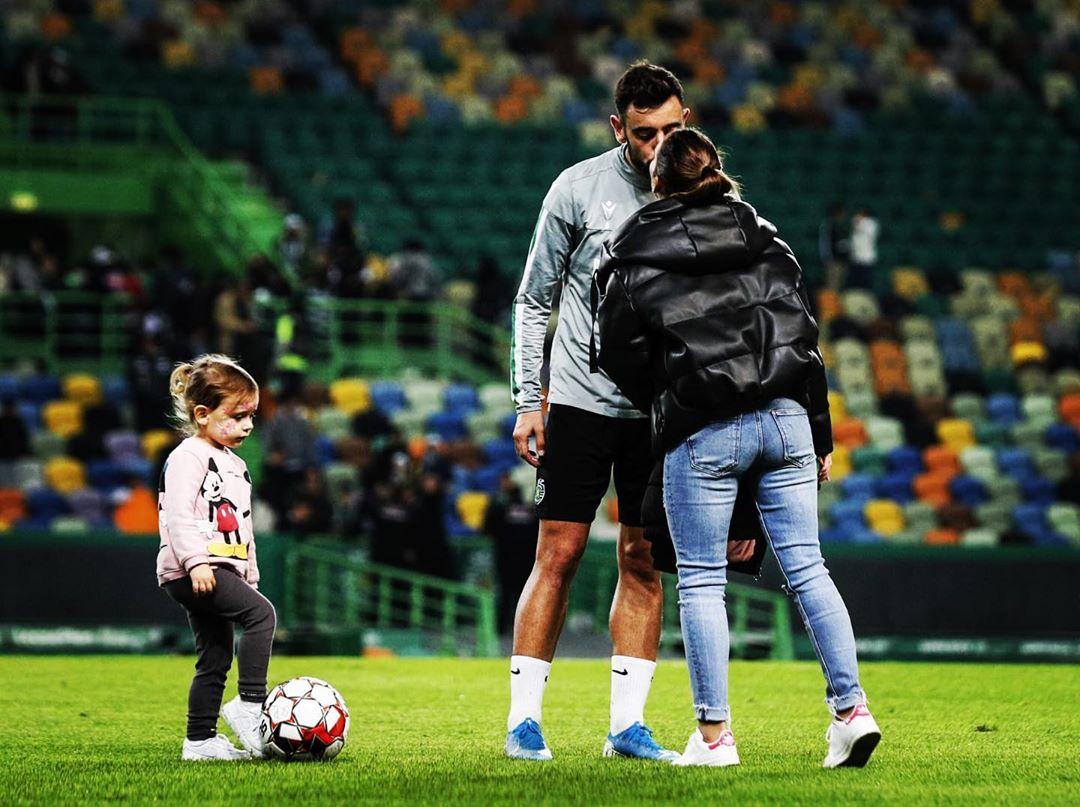 “We were 16/17 years old. We met at school,” she told Voce na TV last year. “At the time I was in Boavista and went to a nearby school. We fell into the same class.”

The new Queen of all Manchester United fans, Ana Pinho got married to Bruno Fernandes in December 2015 and they have a cute little child Matilde who was born on January 2017.

Ana Pinho is not an Instagram sensation or a blogger yet has more than 46,200 followers on her social media account. Bruno Fernandes posted a picture of partner Ana Pinho and daughter Matilde that gained a lot of liking from the fans. 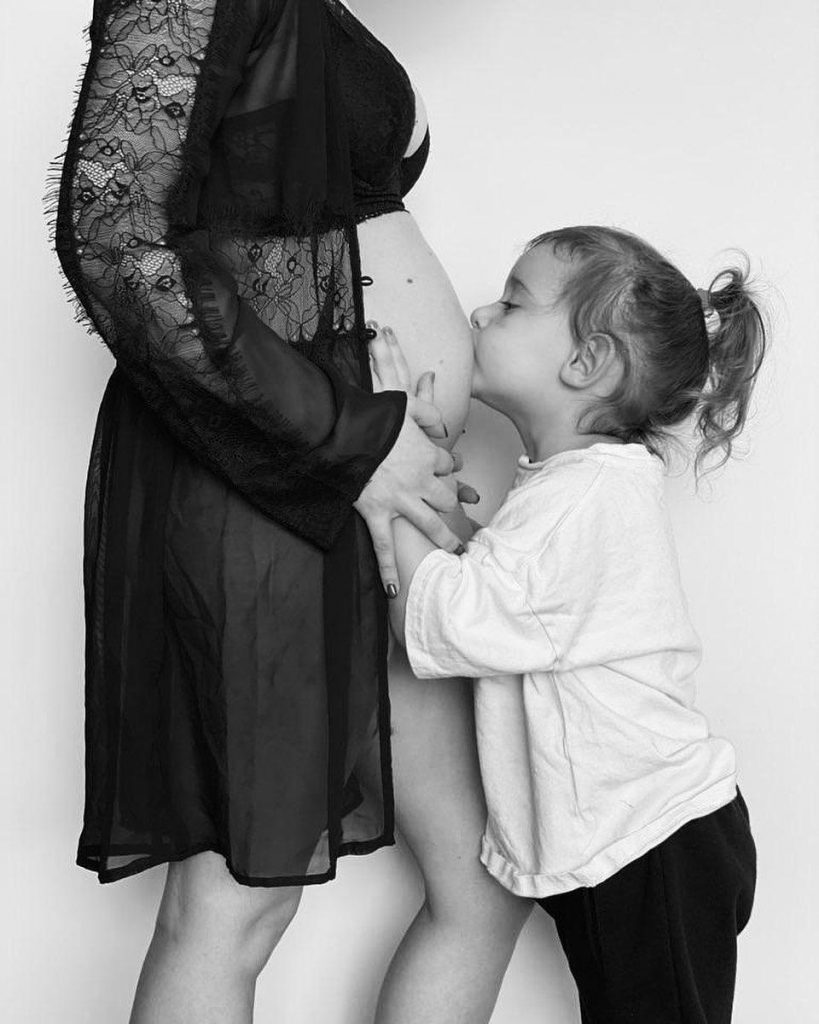 She was even proposed by Bruno in a cliched yet romantic manner. Speaking with Voce na TV, Fernandes said: “It was a beautiful moment, it was in front of the whole family.”

“I was nervous, but she was more nervous than me because when she began to open the gift, she began to realise that something was coming… [she] even dropped the ring.”

The duo are made for each other and it will not be long before you see Ana Pinho supporting her husband from the stands and the cameras catching her more often than not. 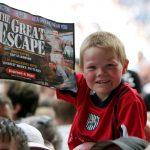 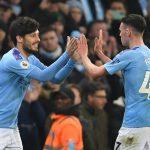