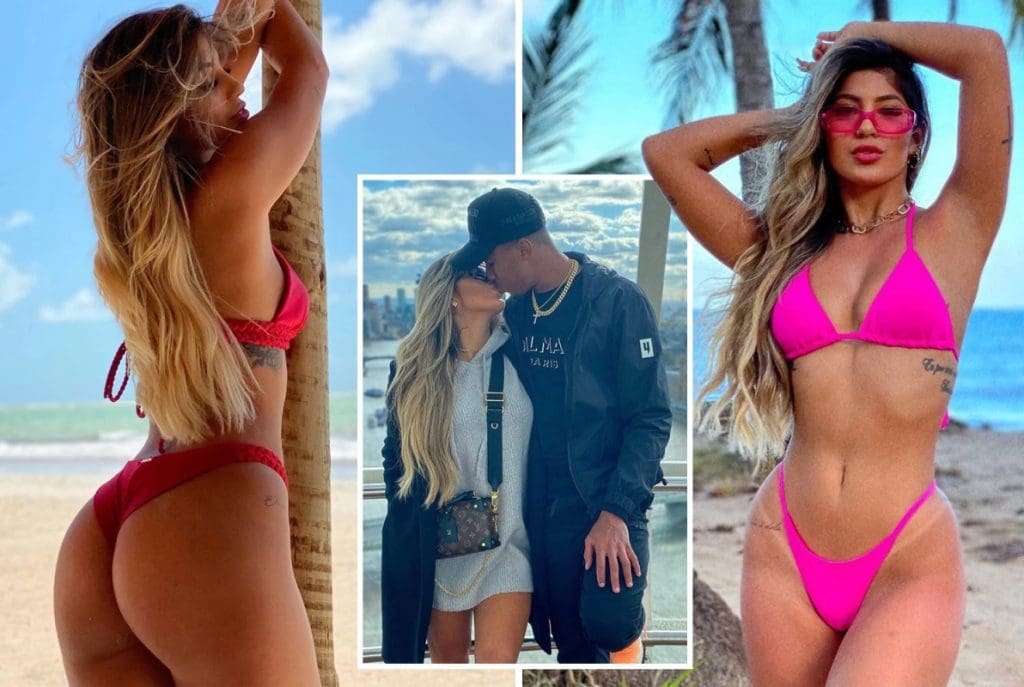 Gabriel Magalhaes was one of the top players to have secured a move to the Premier League during the 2020 summer transfer window, joining Arsenal from the French side Lille. The 22-year-old is reported to be in a relationship with the blonde beauty Gabrielle Figueiredo. The pair seem to have been in the relationship since the early part of 2020 and look to have been dating for a longer period.

Born on June 18, 1997, Gabrielle Figueiredo is just 23 years of age, just months older than the Arsenal central defender. Her birthday also signifies that her zodiac sign is that of a Gemini.

A Brazilian as well, Gabrielle was born in Rio de Janerio, one of the nicest cities in Brazil and the world as a whole. She is a Christian by religion and reportedly comes from a religious family.

Unsurprisingly, Gabrielle Figueiredo is a model by profession but also has to her achievement her own brand that deals in a successful business.

She has also served as an ambassador for Preciosa, a famous brand in her native country. Gabrielle also boasts of popularity on social media with over 98K followers on Instagram and continues to add up almost everyday.

Her images also reveal that she has several tattoos over her beautiful body, including one with a cross above her elbow. Another tattoo of hers on her wrist carries the inscription, “Love me more”. Other places of her body which boast tattoos include her leg, her shoulder as well as her ribs.

One of her hobbies includes spending time in the gym where she tries to work on her fitness and shape, which is evident with her body. 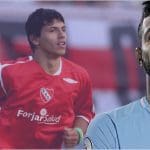 Independiente move not on the cards for Sergio Aguero
Next Article 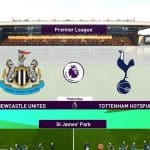