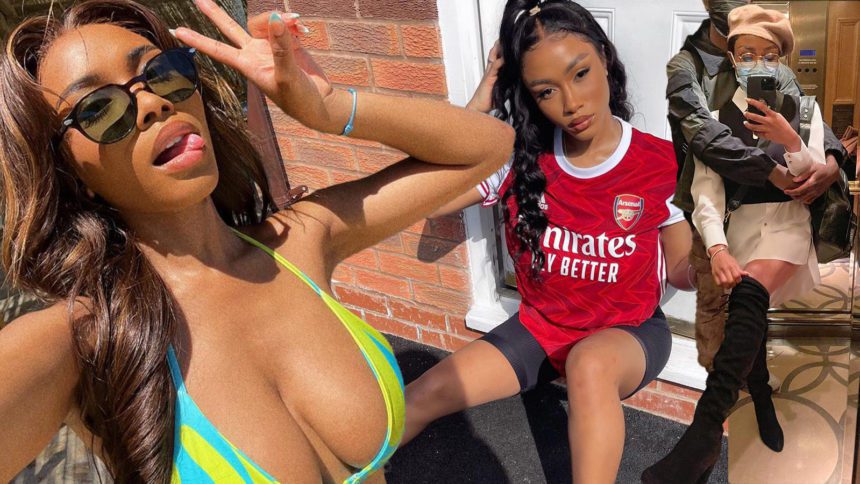 England & Arsenal star Bukayo Saka will have his girlfriend Tolami Benson gunning for him from the stands at the World Cup 2022 in Qatar – as we look beyond the veil of another star expected to shine at football’s most elite of tournaments.

Bukayo Saka has quite that aura of a star about him despite his adolescent age, he has taken up the baton for Arsenal and helped him make his way to the top of the Premier League and moreover at England, where he is a mainstay in Gareth Southgate’s bid for World Cup laurels.

The Three Lions star was spotted chilling with his girlfriend after they thrashed Iran in the opening game of the 2022 World Cup in Qatar and that has led many with this urge to know the lucky girl.

Tolami Benson is 22, a year elder to our Bukayo, and is a Arsenal fan, having posted pictures donning the infamous red-and-white. Her Instagram suggests she loves travelling and getaways with a keen urge to chill on the coasts – with numerous snaps in bikinis and also a foody, with a keen taste for Asian food taking up a few of her insta highlights.

The pair haven’t confirmed their relationship, but there were rumours of them secretly dating since late 2020, which was uncovered by supporters in 2020 when they individually shared pictures in their yacht from a trip to Dubai. Arsenal fans, you cannot keep a lot considering their investigating skills 😛 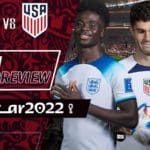