Wilfried Zaha has been carrying Crystal Palace for sometime now – and with every other summer linking him with a move to Arsenal or another Premier League club, only for it to not materialize. Wilf has been an ever-present figure at Selhurst Park though things could change with his desire to move on and the Eagles looking for a steep rebuild with managerial change.

But we’re still in the offseason, and this means it’s family time and some time off the fast-paced Premier League life.

Now, let’s take a dip into Wilfried Zaha’s personal side; and how his girlfriend Paige Bannister has been supporting him through thick and thin of transfer window & life at Palace.

Wilfried Zaha has been dating Paige Bannister since 2016, with the relationship starting as an affair. Wilf was dating another girl at a time while Paige was involved with another footballer in Kortney Hause, at Aston Villa as we write. Though if you’re meant to find the right person, you do no matter what.

Bannister is born & brought up in Westminster, England where she completed her studies & graduated sometime back as well (University of Westminster).

Something about Zaha & Paige, they love to maintain a low personal profile and stay away from all the flashlights of being around top tier English football. Although Paige has quite a decent Instagram handle with 20K followers, she does snap every now and then with a curtain into her personal life. The duo also loves to get away from South London weather with trips to Dubai, Barbados, Egypt, Thailand and Florida among many.

Wilf has a son from his previous parallel in Leo Zaha, who was born on August 5, 2016. Though Wilf & Paige announced they are expecting in late 2020 and are parents to Saint Zaha.

Take a look at some of the pictures couple have shared on Instagram; Meet Wilfried Zaha’s stunning girlfriend & mother of Saint Zaha – Paige Bannister: 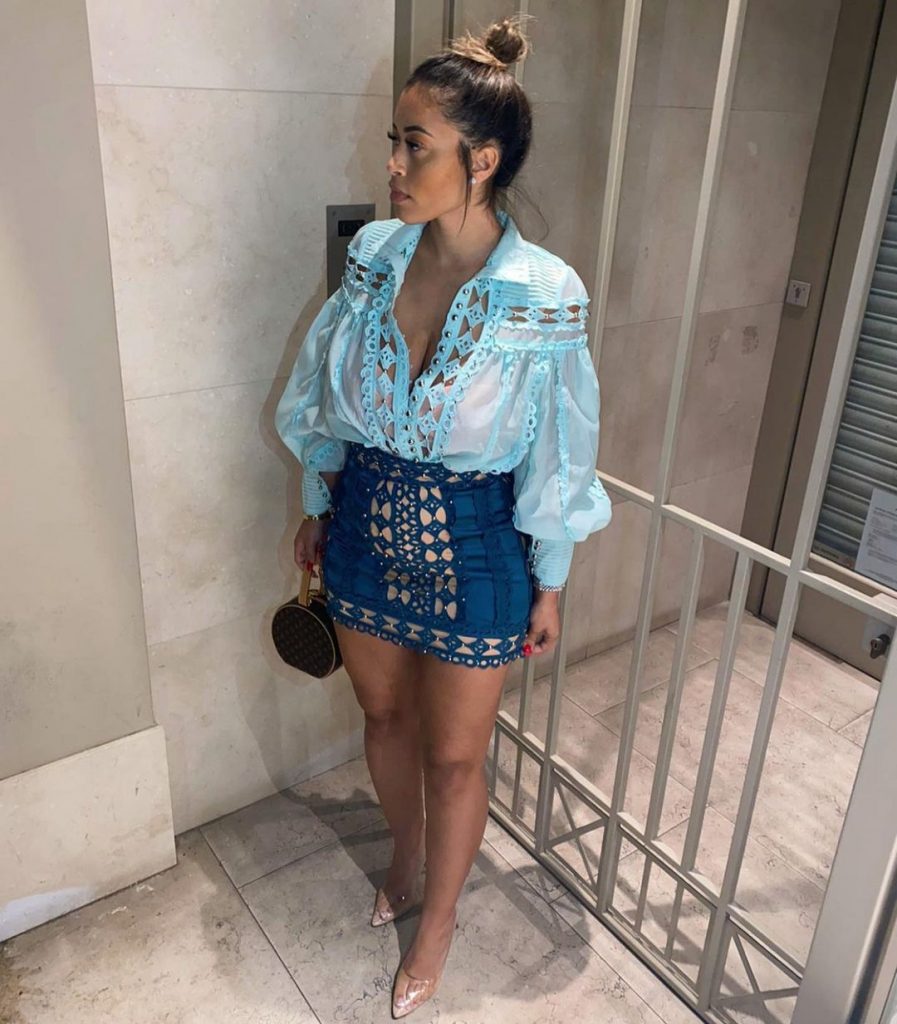 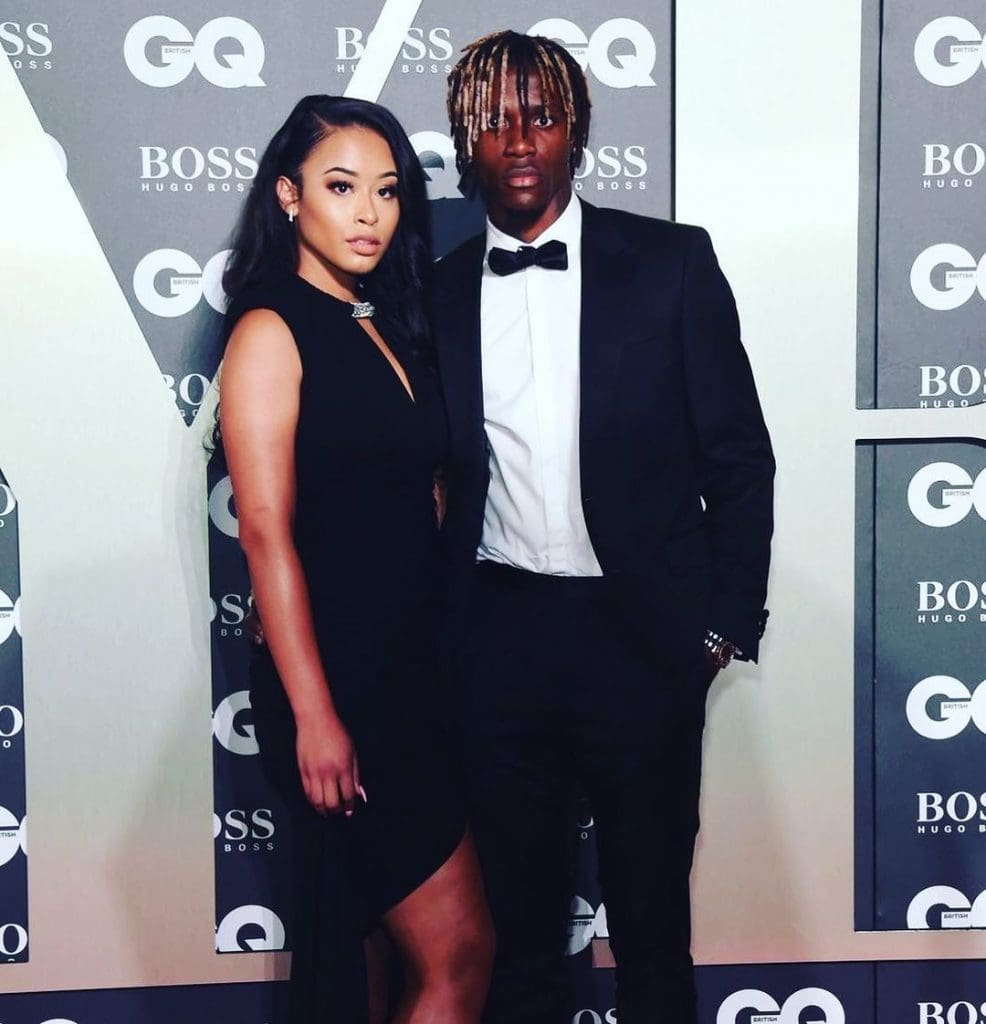 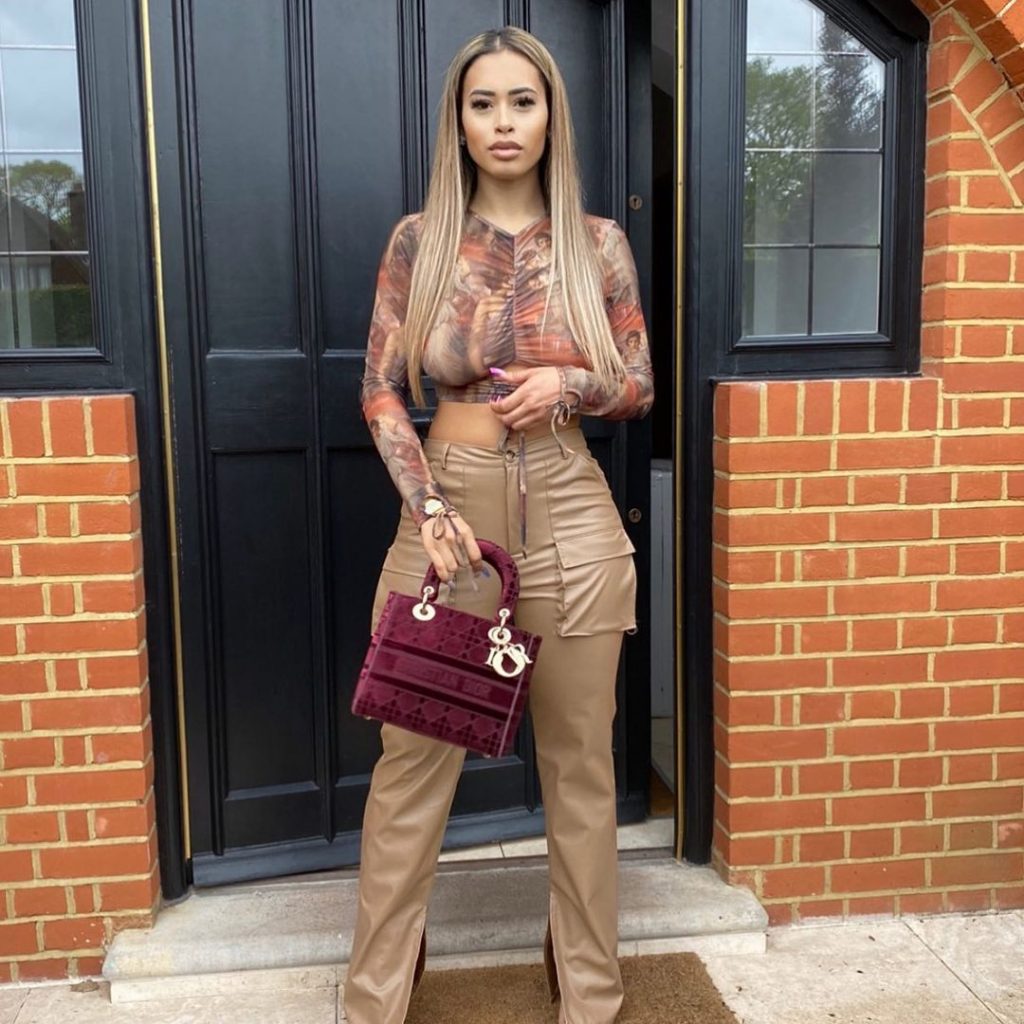 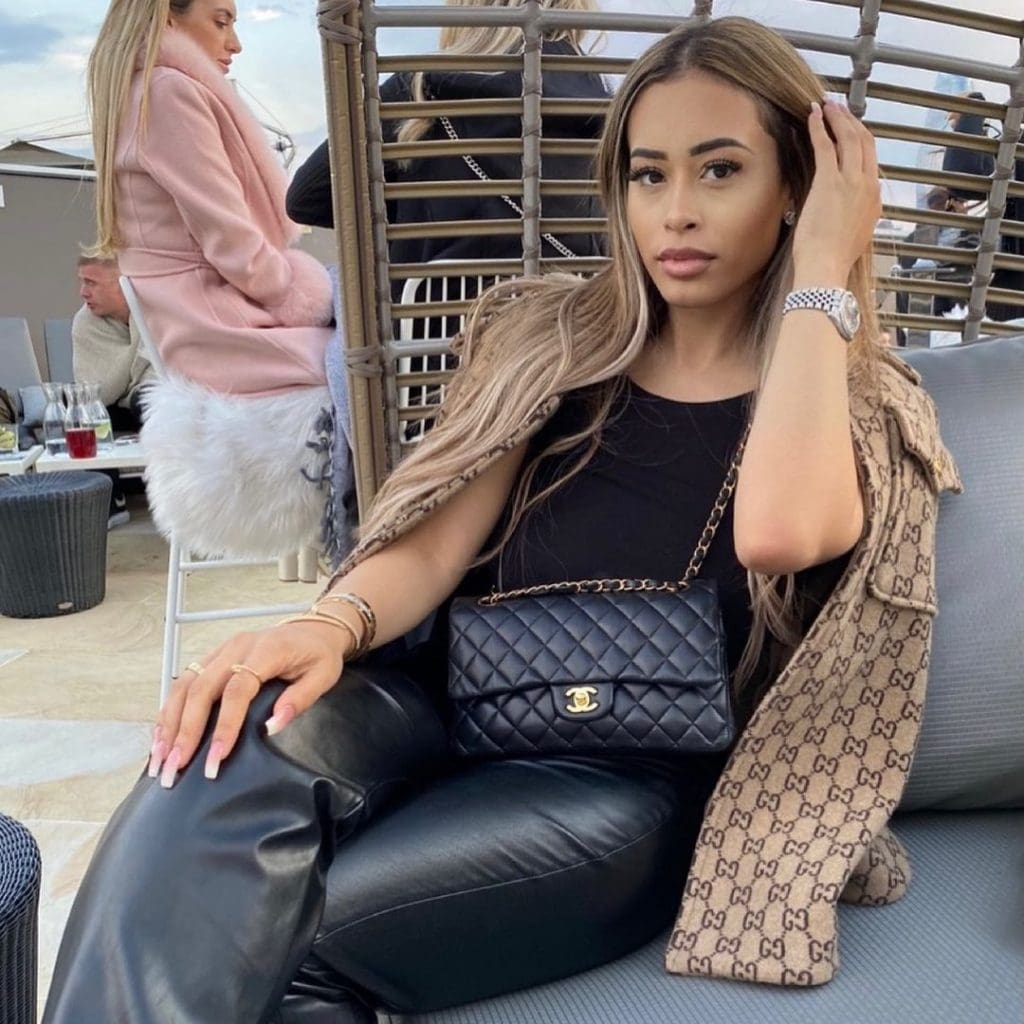 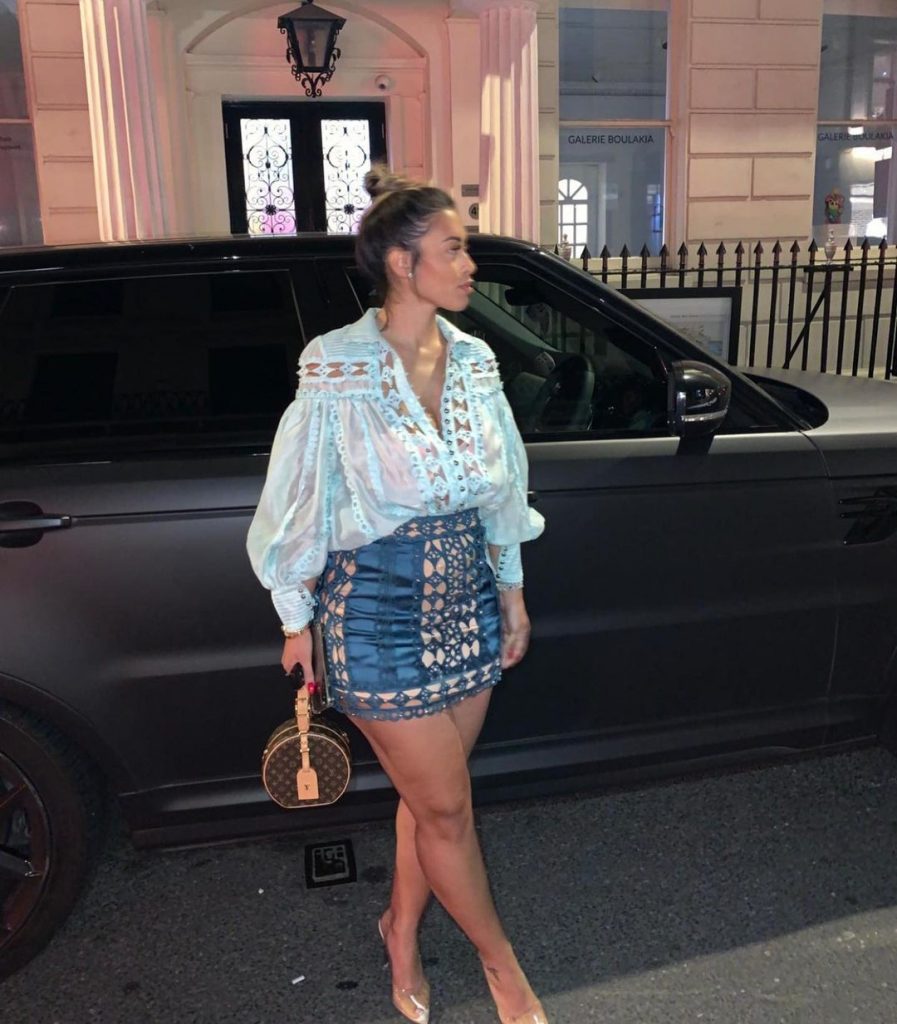 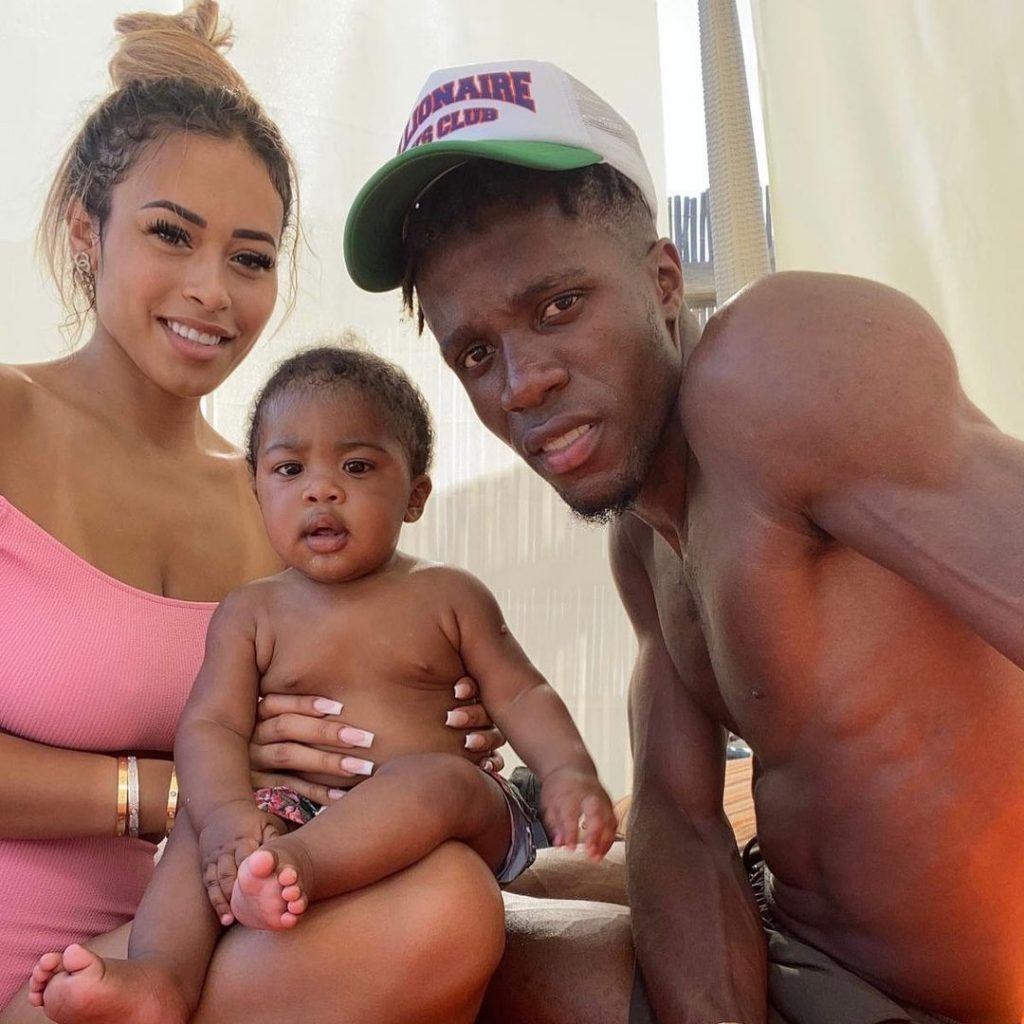 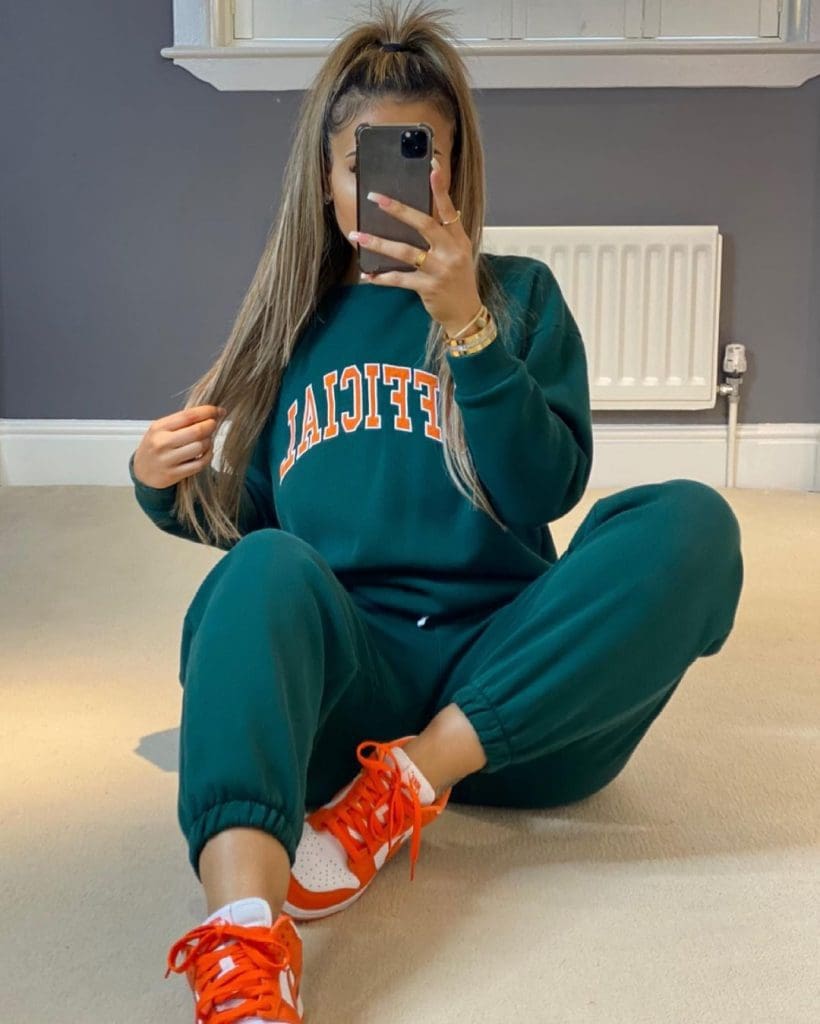 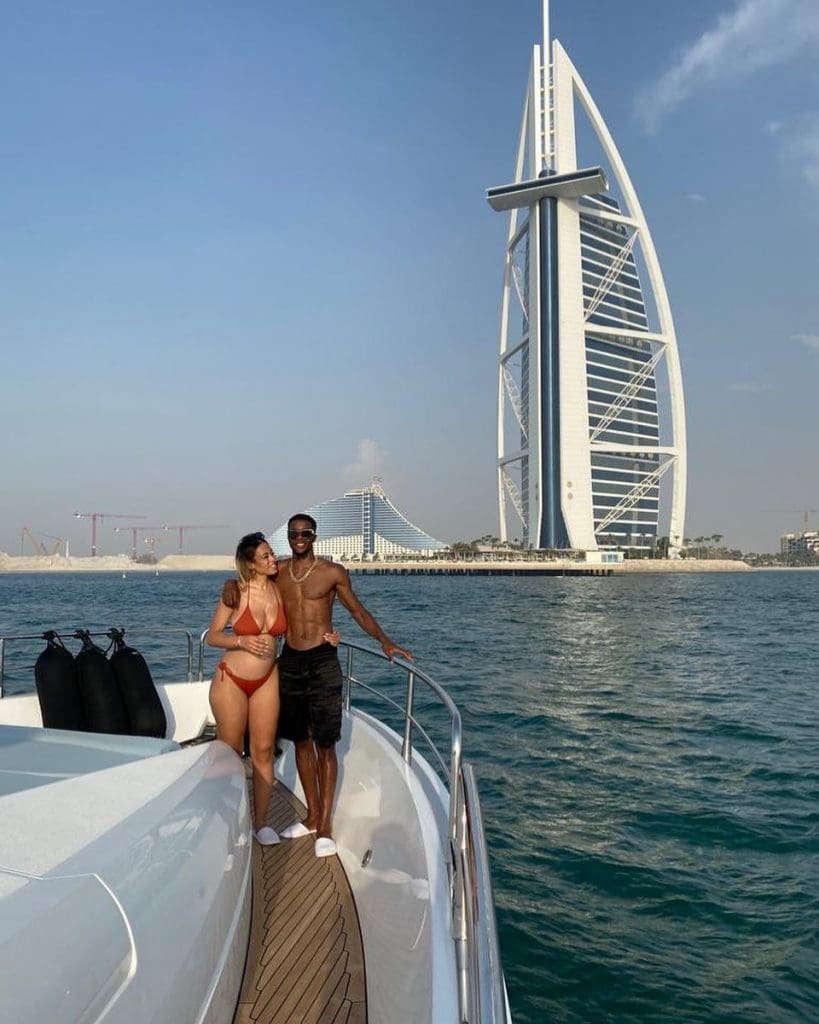 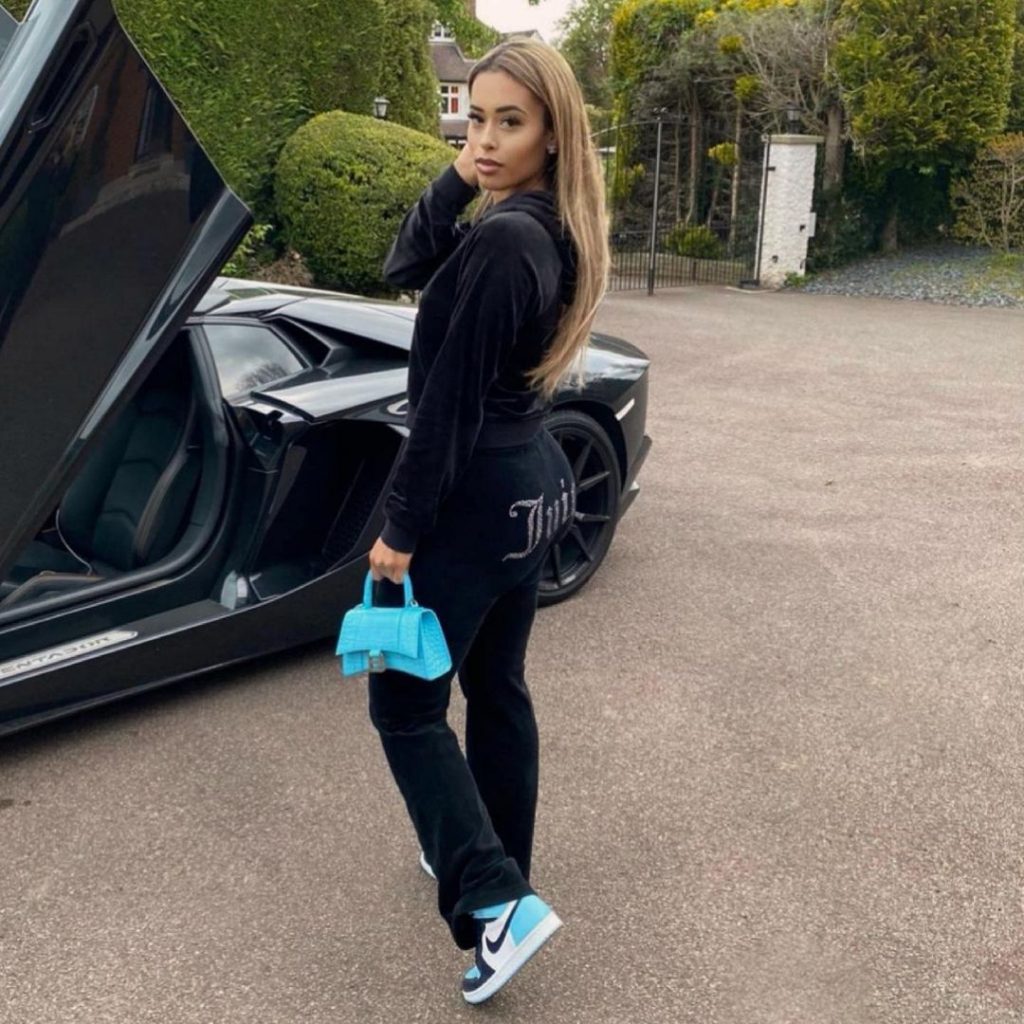 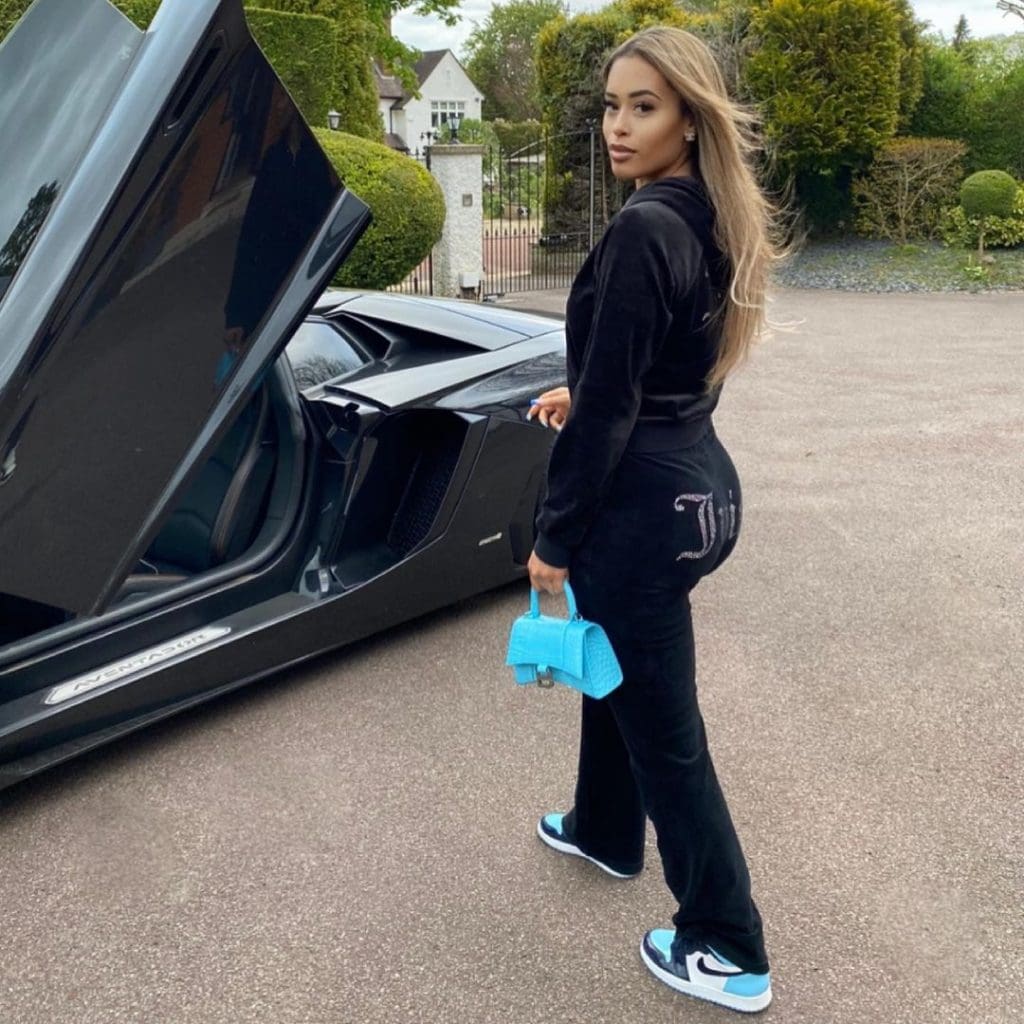 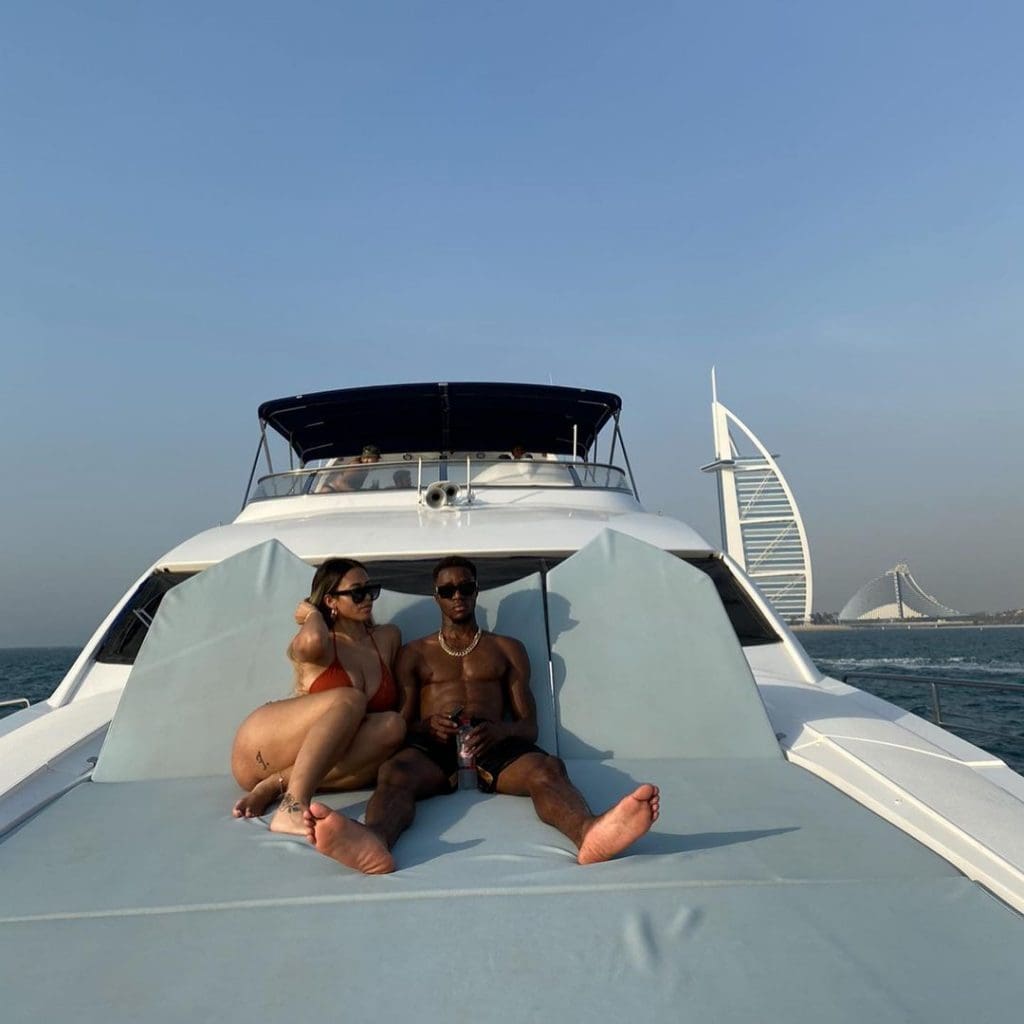 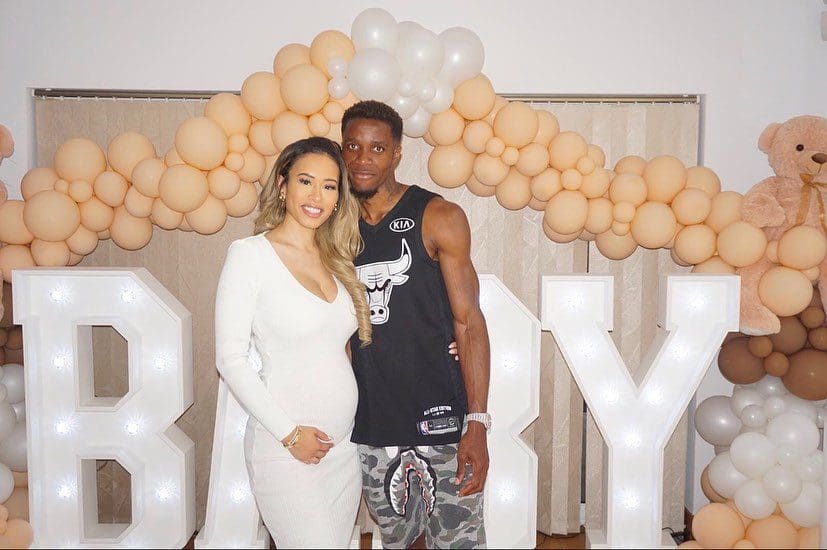 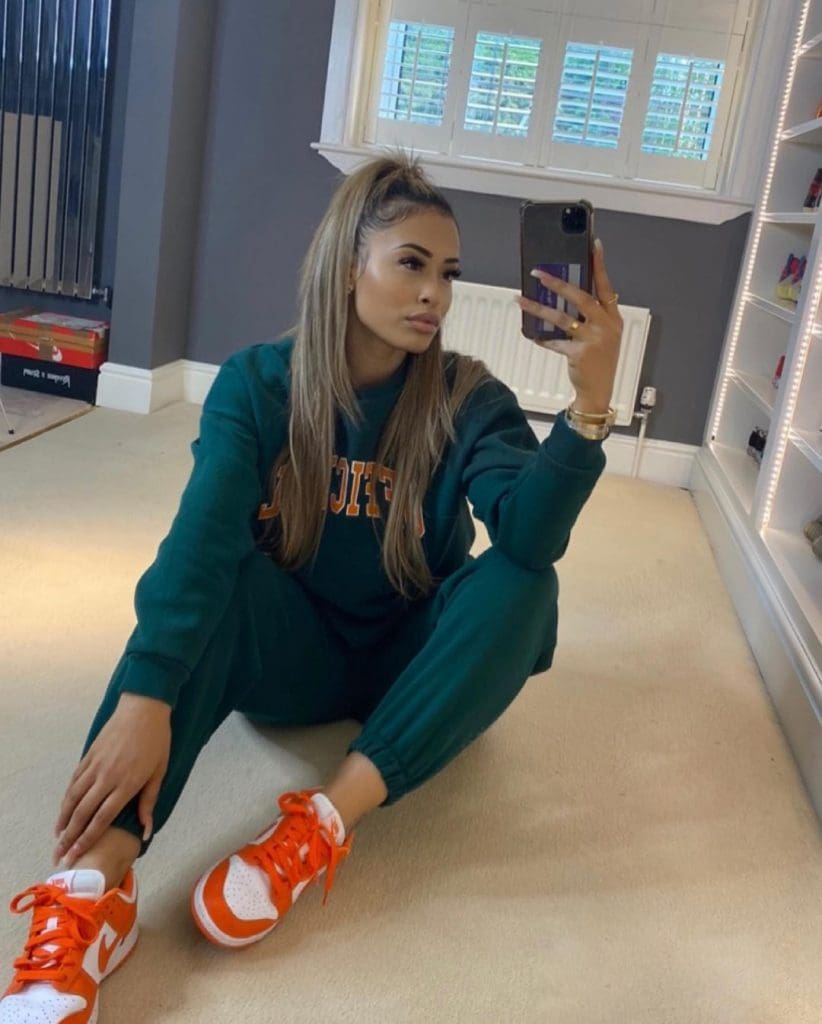 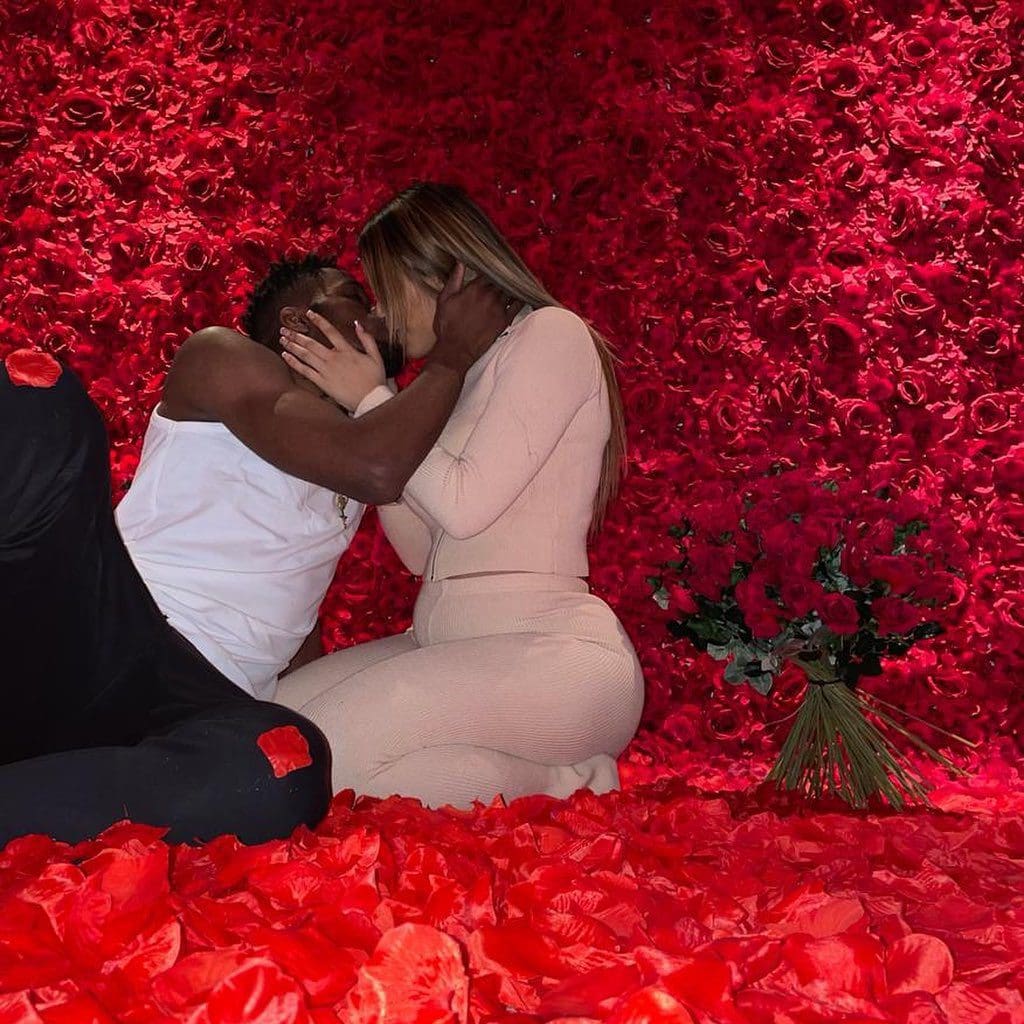 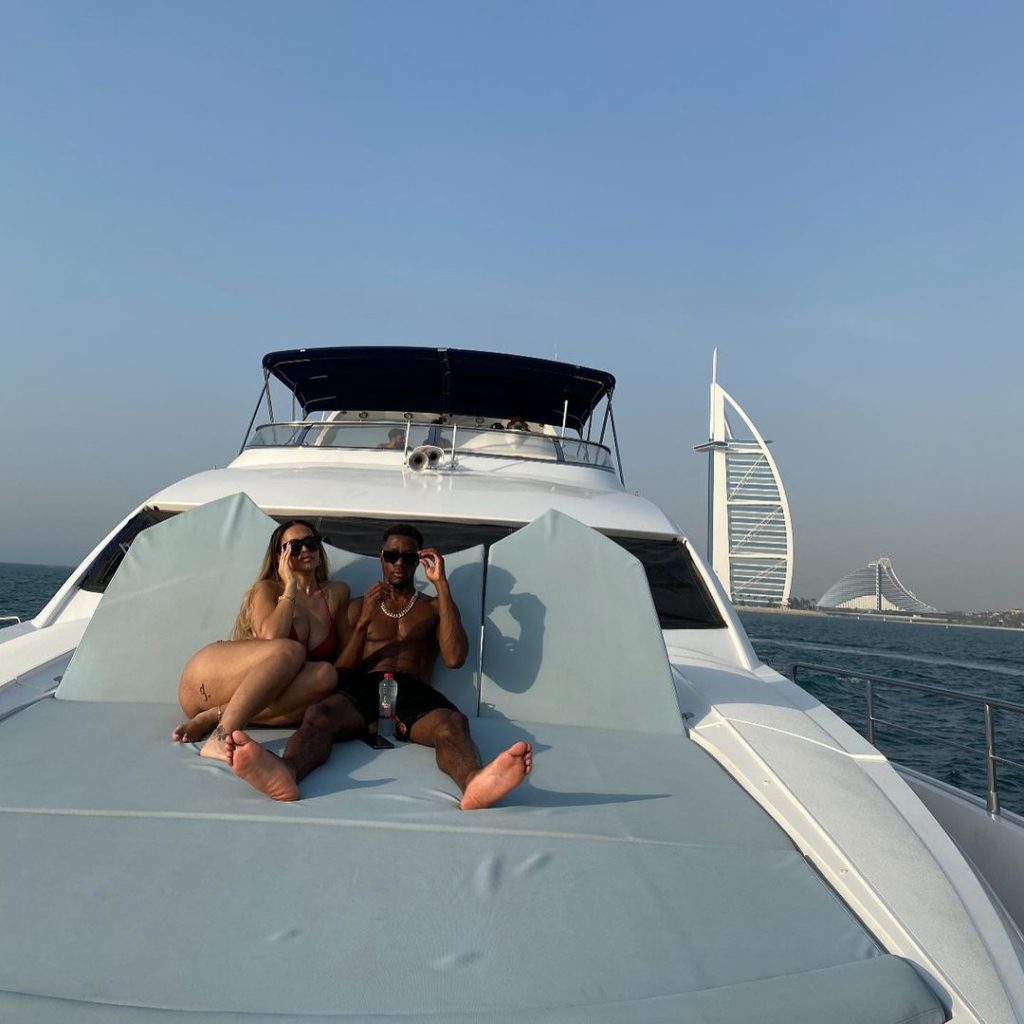 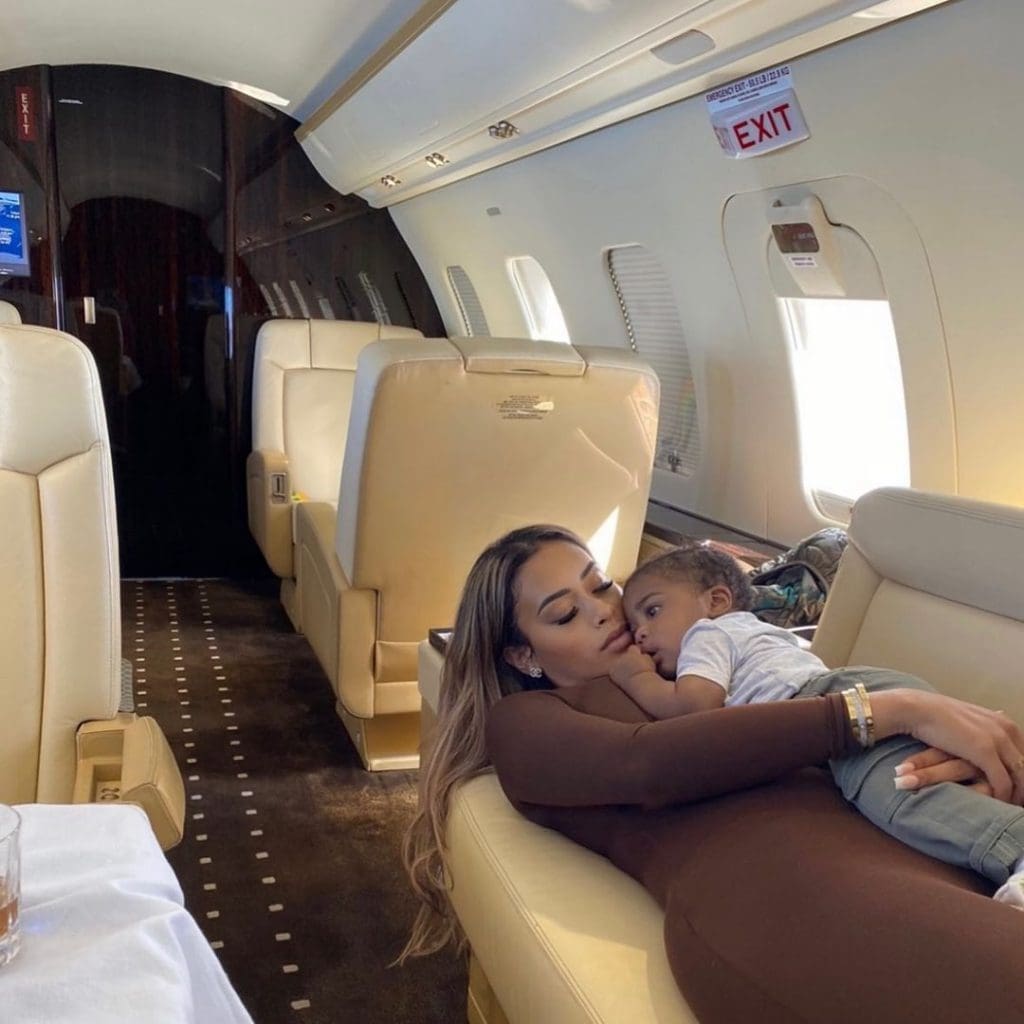 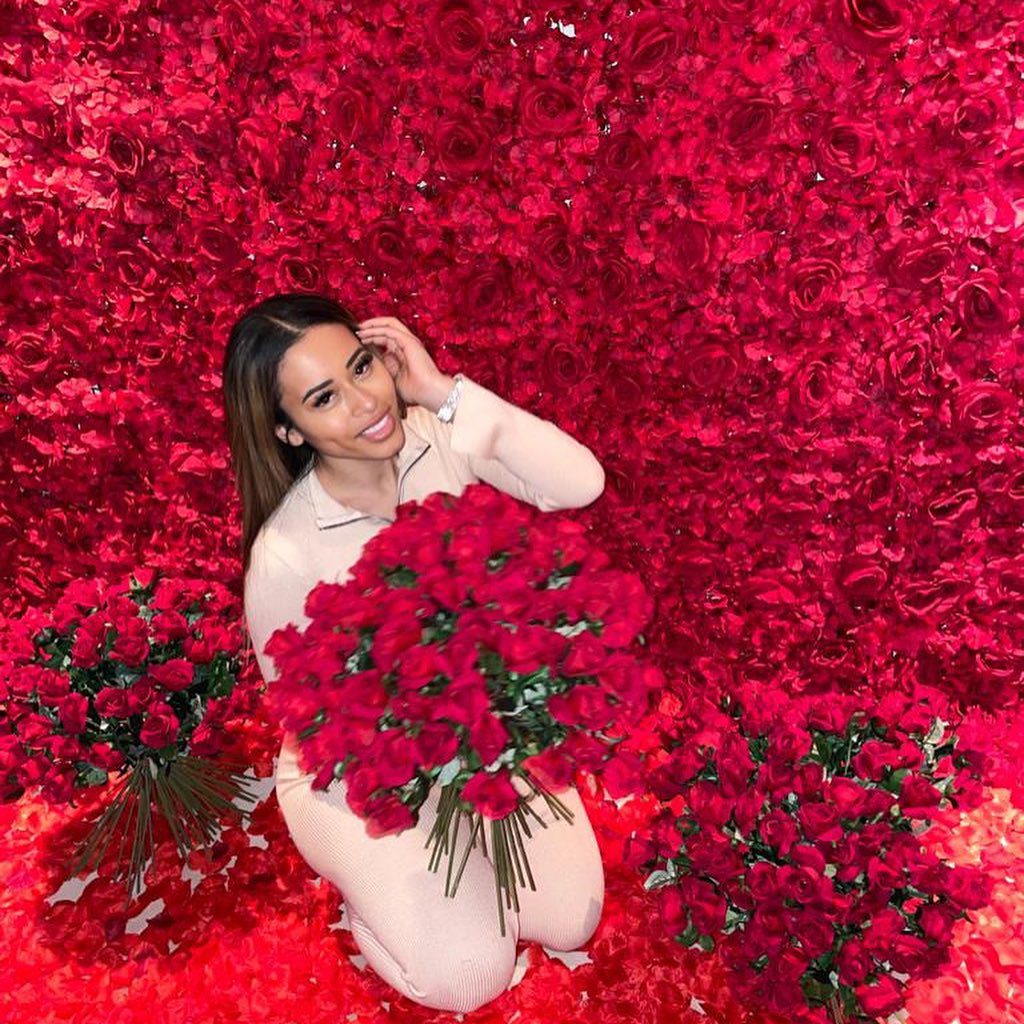 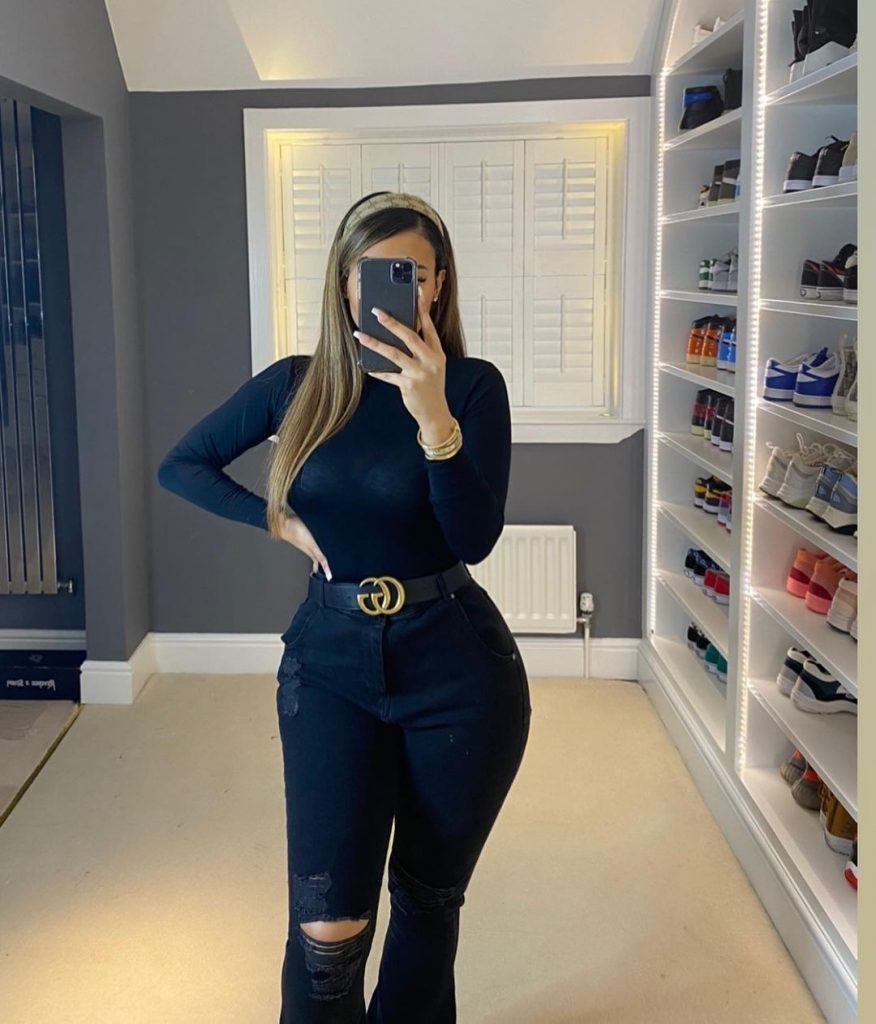 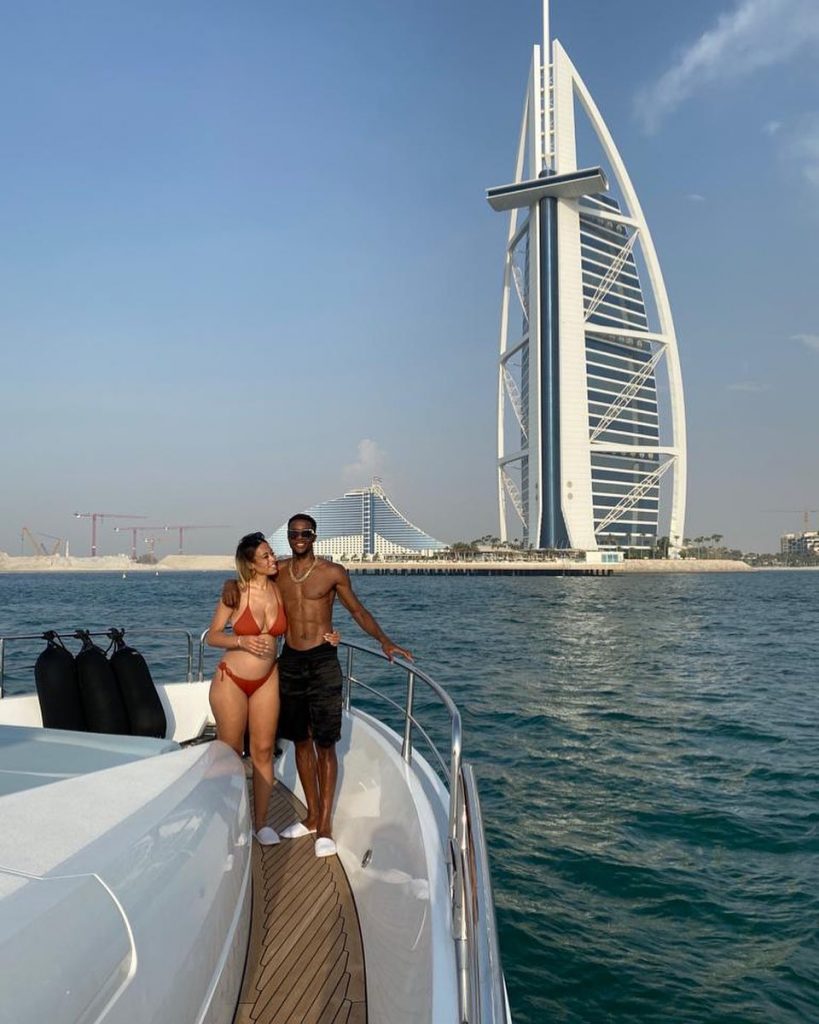