Portugal star Cedric Soares turns out to be a baller off the field too. The defender is married to a Instagram sensation and a beautiful lady in Filipa Brandao.

Brandao is a stunning WAG who has been with Cedric since 2016. They have been together for 4 years now and are not shy of showcasing their love to their fans. 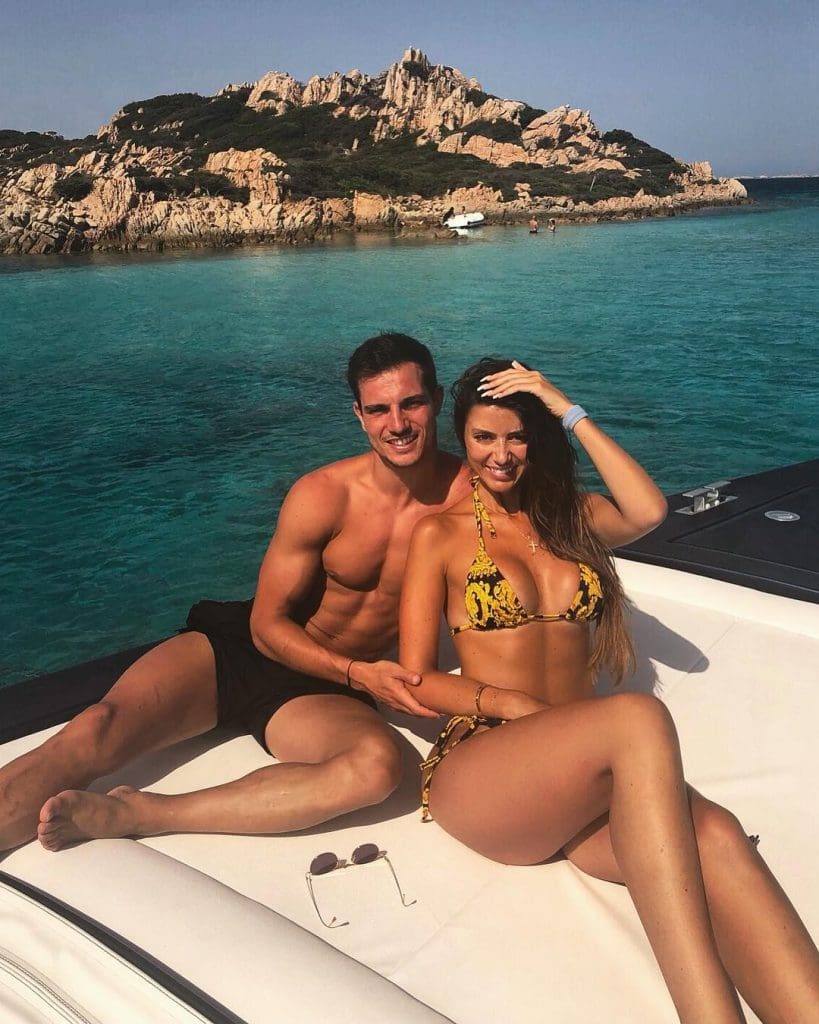 Both regularly take on Instagram to share their special moments with their fans with Filipa branding the majority times. She has also posted photos of their anniversary and honeymoon outings.

Filipa is a classy and fashion beauty who regularly manages to awe her 43,000 followers. She is also a fan of her husband and is often seen in the stands cheering her man.

In their anniversary post, she wrote: “Until we’re grey and old. #happyanniversary #lastnight.”

The 30-year-old is a fashionista and has an older brother Gonçalo Brandão who is also a soccer player. She got engaged to Cedric in 2017 December and later tied the knot in June of last year.

The Portuguese model is an epitome of beauty. See it for yourself!

Manchester City vs Liverpool: 5 Key Clashes to look forward to

How can Tottenham Hotspur lineup against Sheffield United?

Top 7 free agents this summer in the Premier League

Could new role be key to David Luiz getting back to his best?

Sheffield United: The dark horses of the season

The stats behind Arsene Wenger’s INVINCIBLES