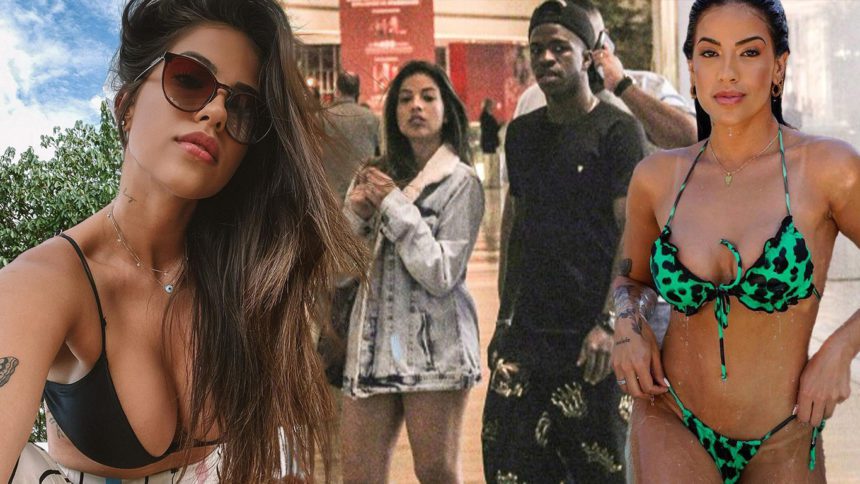 Brazil & Real Madrid star Vinicius Jr. will have his girlfriend Maria Júlia Mazalli gunning for him from the stands at the World Cup 2022 in Qatar – as we look beyond the veil of another star expected to shine at football’s most elite of tournaments.

Maria Júlia Mazalli’s name has been hatched with that of Vini Jr since early 2019 when Brazilian newspaper Lance reported about the pair seeing one-another – all such rumours were denied. However, fans reversed when both of them posted snaps from the same bathroom in Madrid. Maria Júlia Mazalli was born in Brazil on October 30th, 1995. Maria initially gained popularity when she present herself in the Brazilian reality show called On vacation with the ex (De férias com o ex). She followed that up by keeping her fans on the edge on Instagram with steamy snaps and was bit of an influencer, posting vlogs on YouTube regularly. She has a couple of siblings, a brother & a sister, who live in Brazil.

Maria Júlia Mazalli promotes a healthy and sustainable lifestyle on her Instagram handle, and her handle also suggests how much she loves travelling. Maria has a couple of tattoos on her right arm & left leg, and she is seen flaunting them with pride. She also has a barely visible tattoo on her neck. Her zodiac sign inked to her ribs and her sister’s name inked on her wrist stand out among others.

At the time of writing, she boasts a million followers on her Instagram. 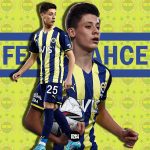 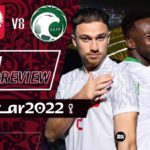