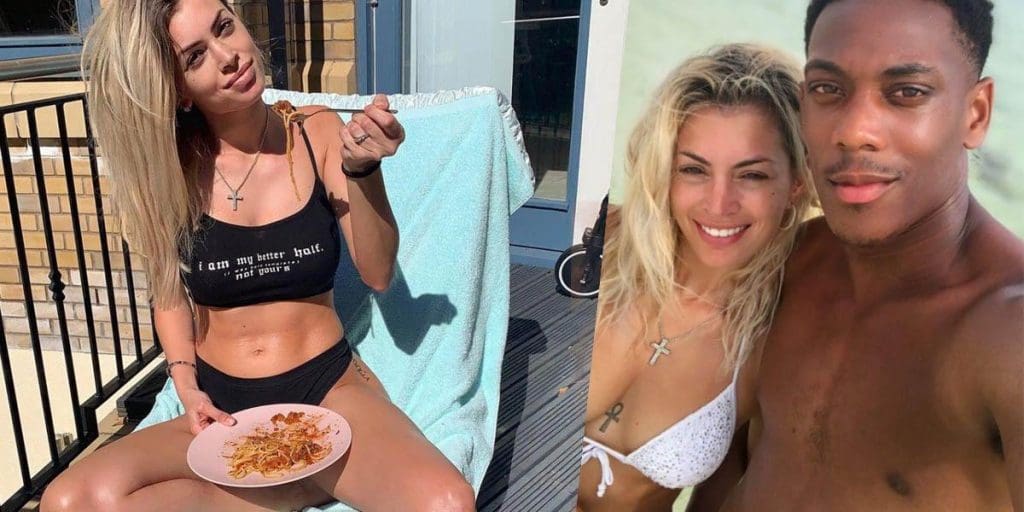 Melanie Da Cruz started dating Martial after the ace striker dumped his ex-girlfriend for her and the couple have since then grown from strength to strength. The duo are parents to two kids.

Melanie Martial, 28, is as stunning as one can be and we can’t get enough of her. She came into fame after making her name in the French TV and has been dating our guy since 2016.

Their romance, however, saw plenty of ups and downs in the start when Martial dumped his then girlfriend Samantha Jacquelinet for Melanie. 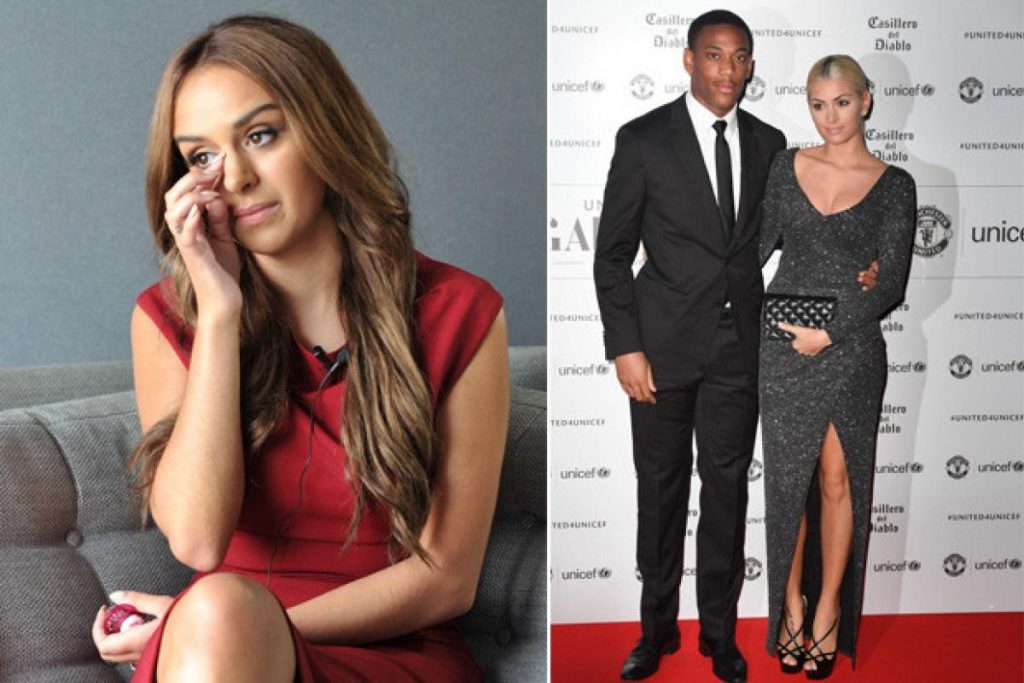 Melanie Da Cruz appeared in a Reality show named Secret Story but did not receive the fame that she would have wanted. It was her sensual images and hot photos on Instagram that pumped up the blood of every guy in France.

Melanie is showered with unbelievable attention on the social media and has amassed insane number of fans. She has more than 2 million followers and is loved by them on every picture of hers. Be it her posing in a bikini on a yacht or beaching around with her kids.

Melanie is also a great s/o and supports her man with utmost pride. She wears the Manchester United shirt as one of her own and posts her saucy snaps on Instagram.

Melanie had a tough time gaining love from United fans who started calling her a “p********e” because her boyfriend had dumped Samantha for her. But with a body to die for and undying support towards his boyfriend, she has gained unbelievable support.

She looks extremely hot posing in bikinis and is a perfect support for our guy. 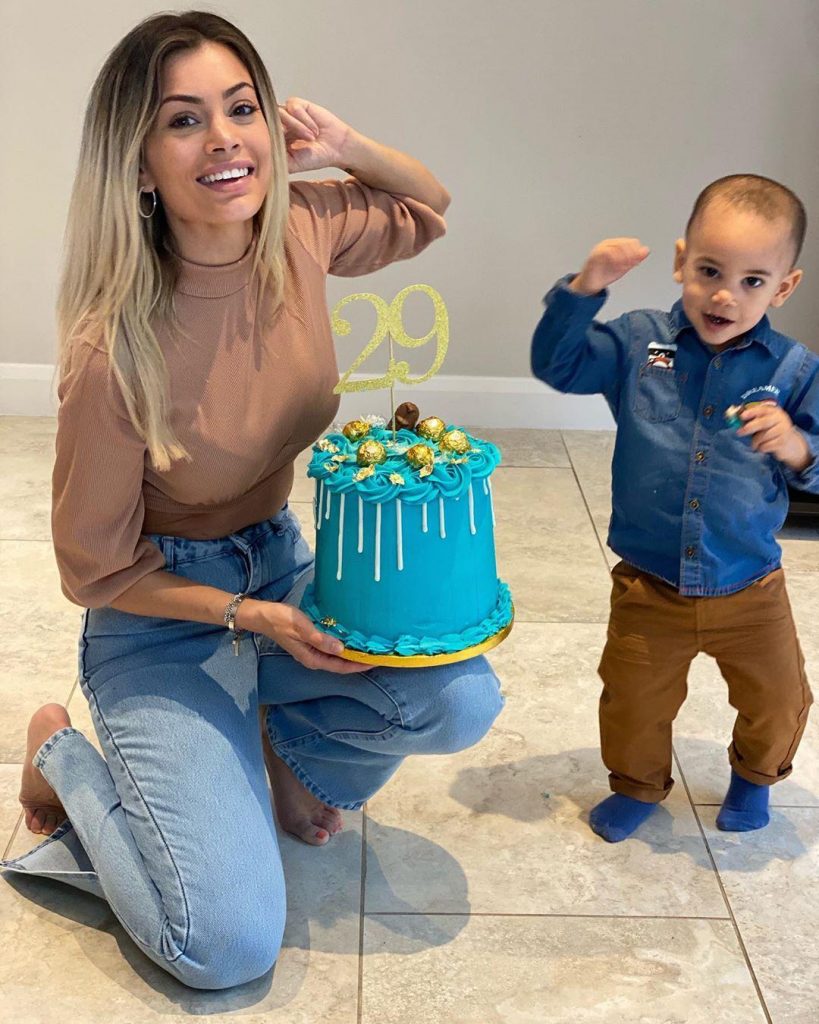 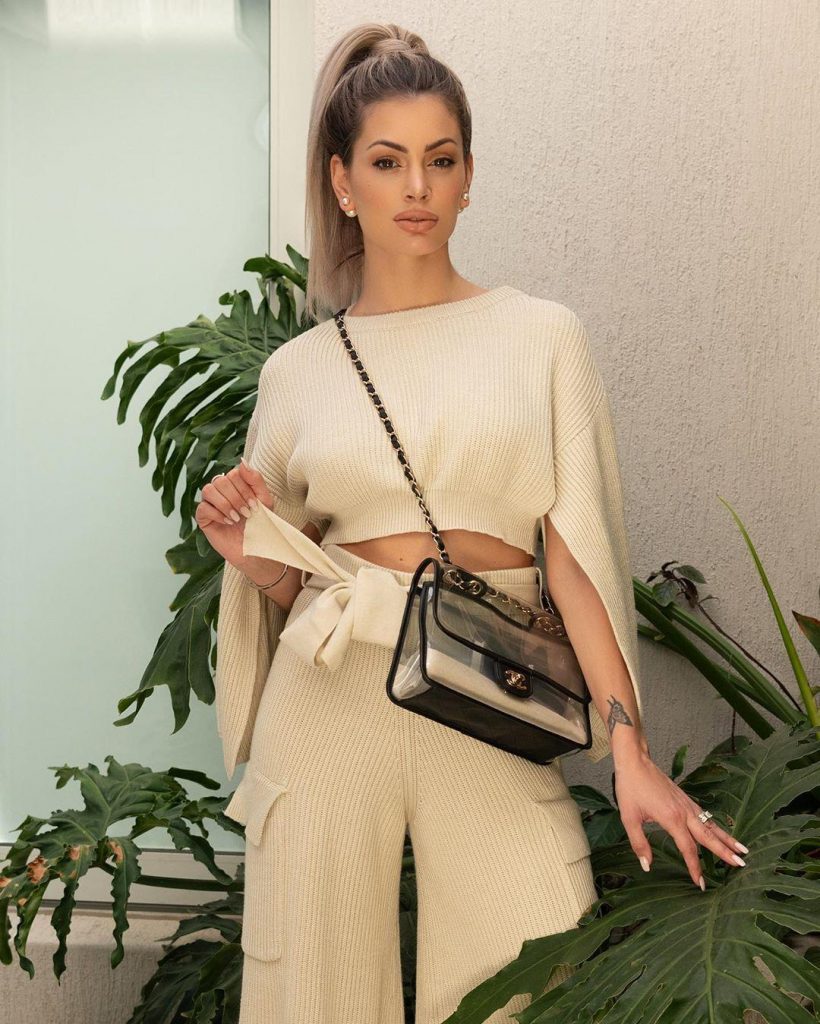 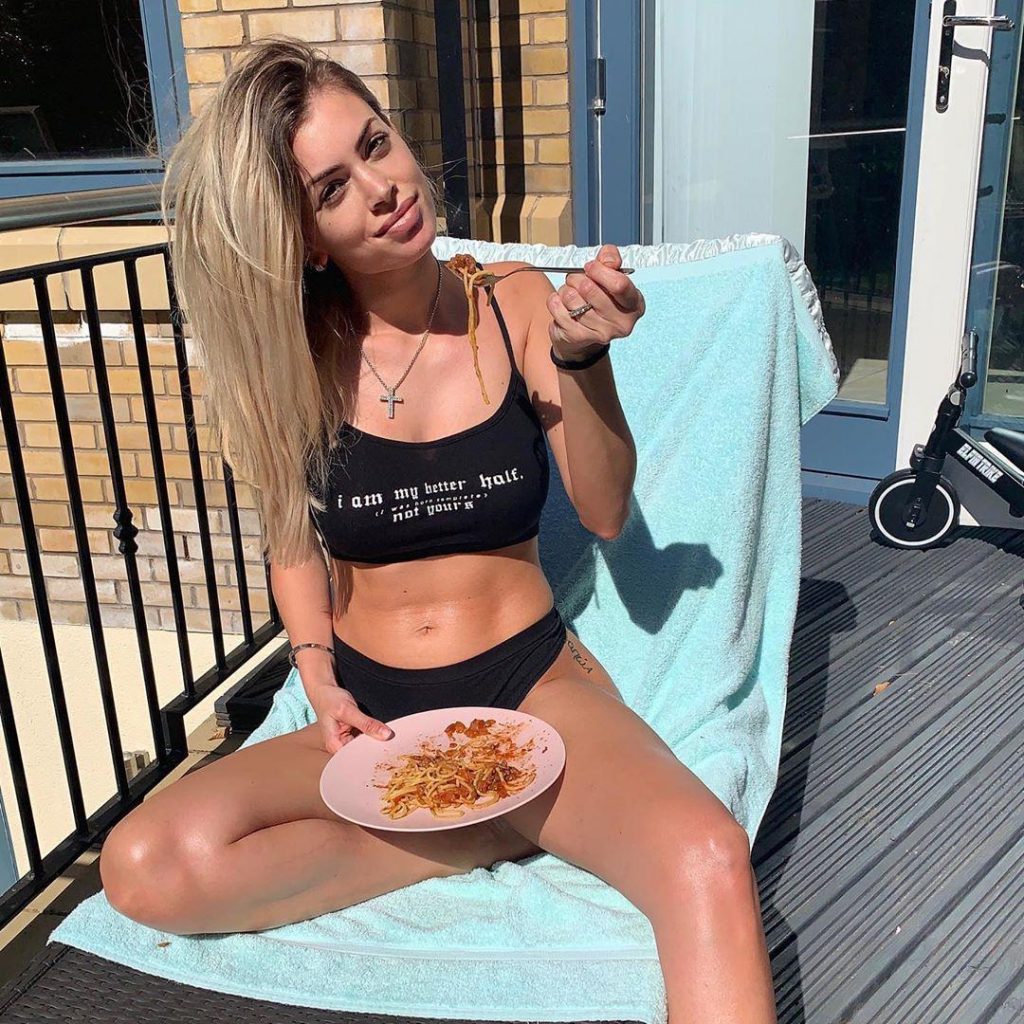 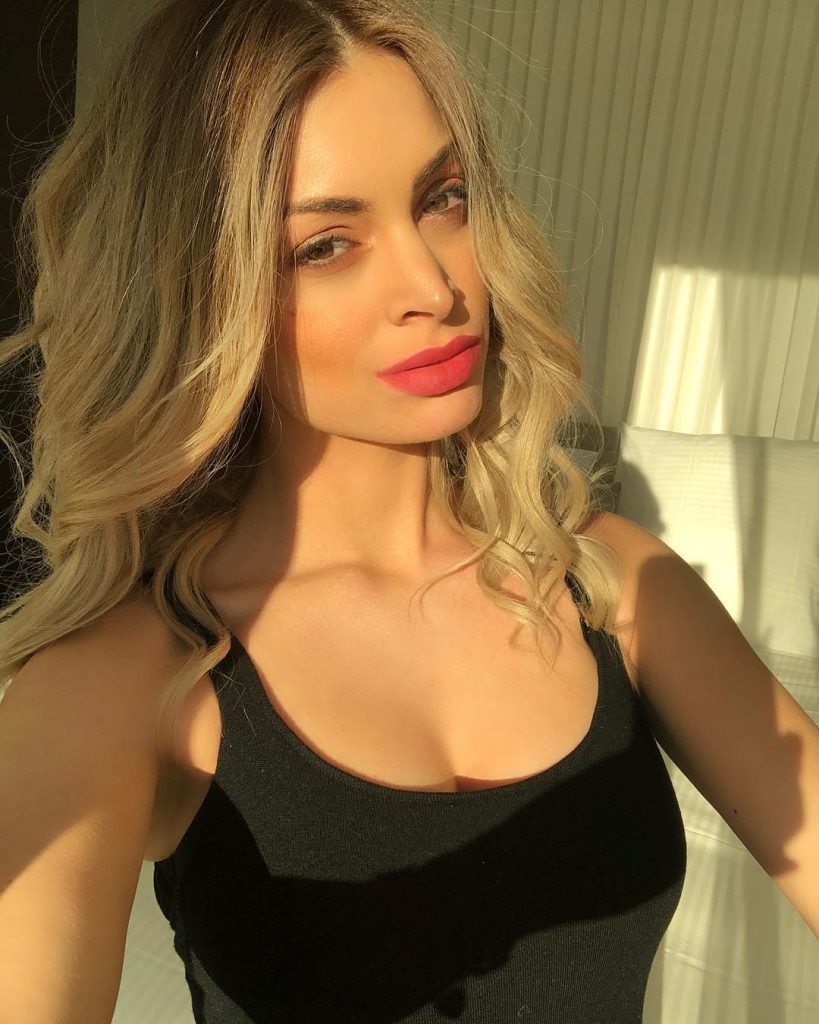 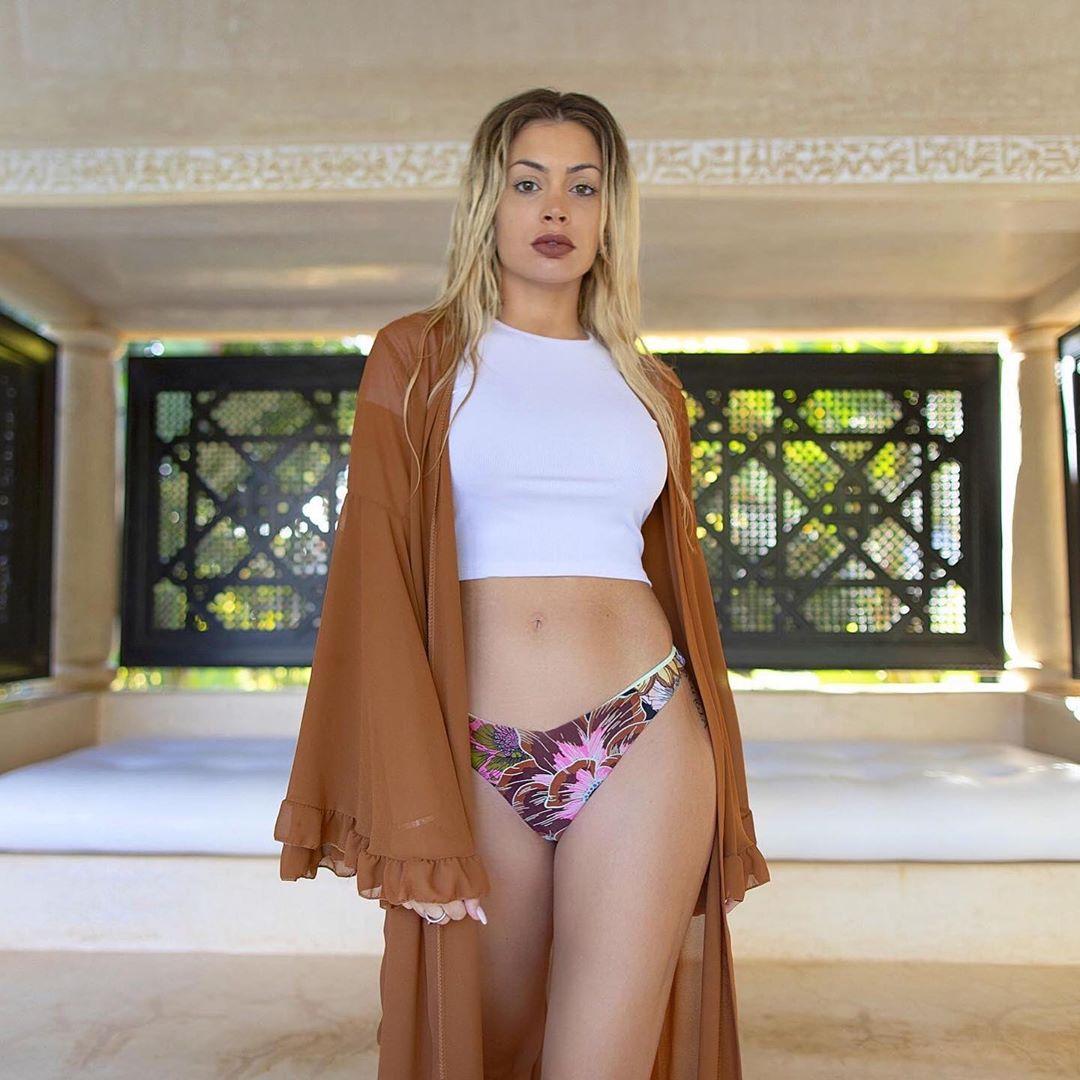 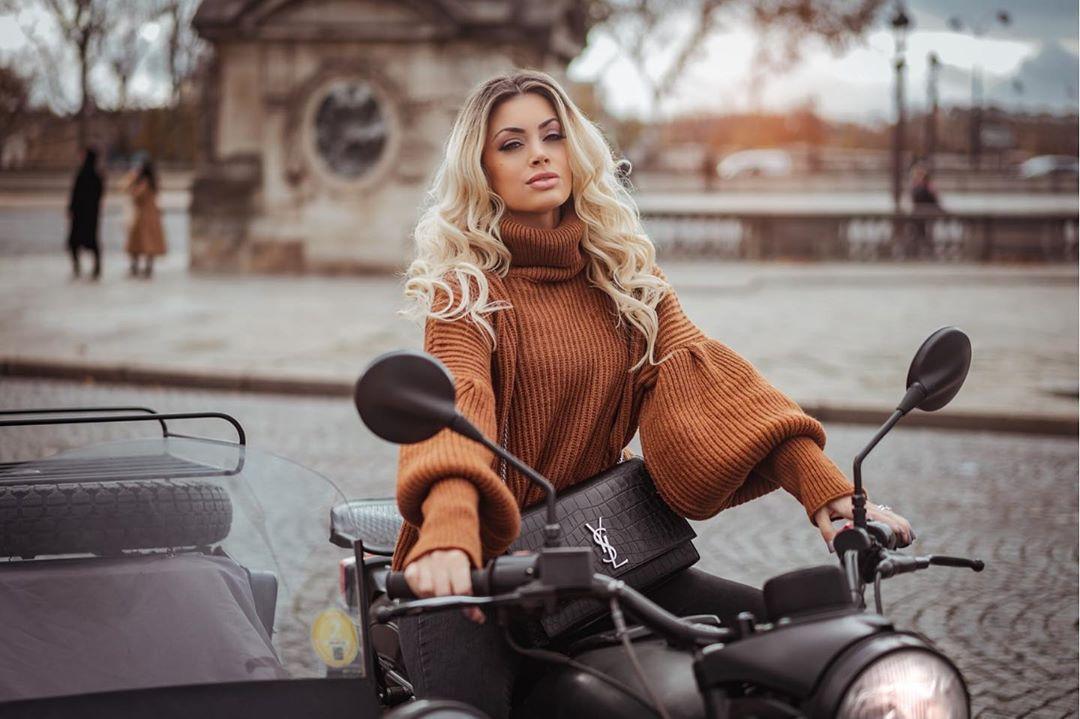 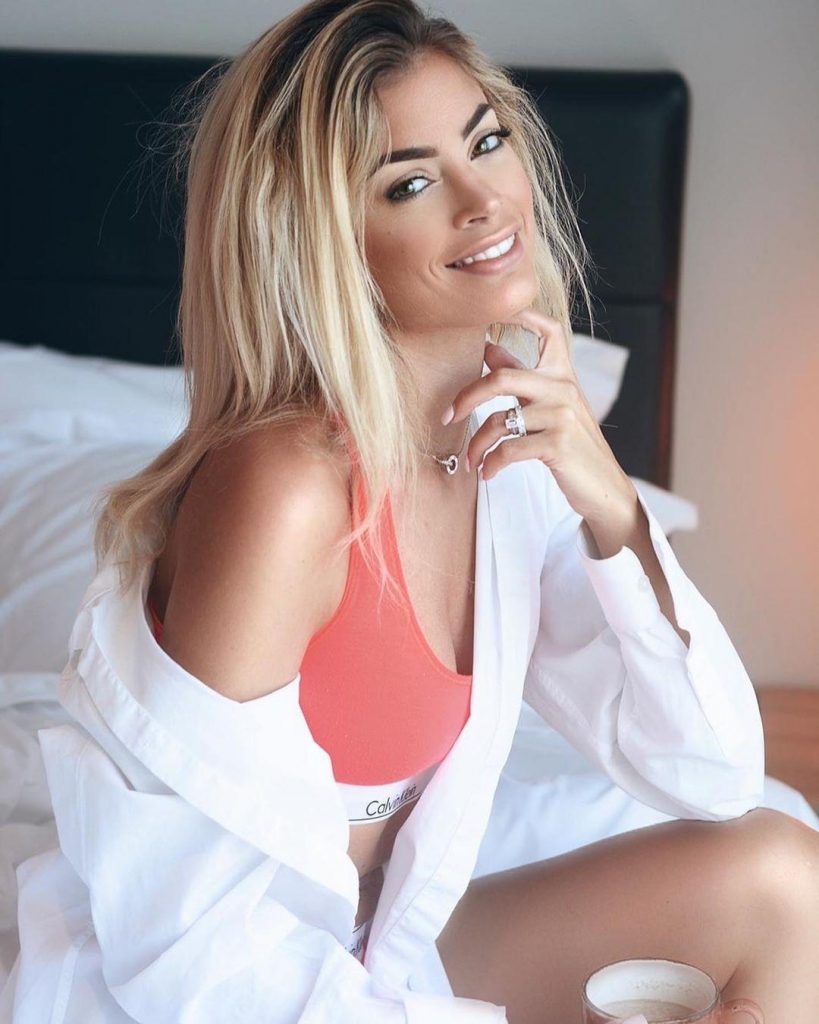 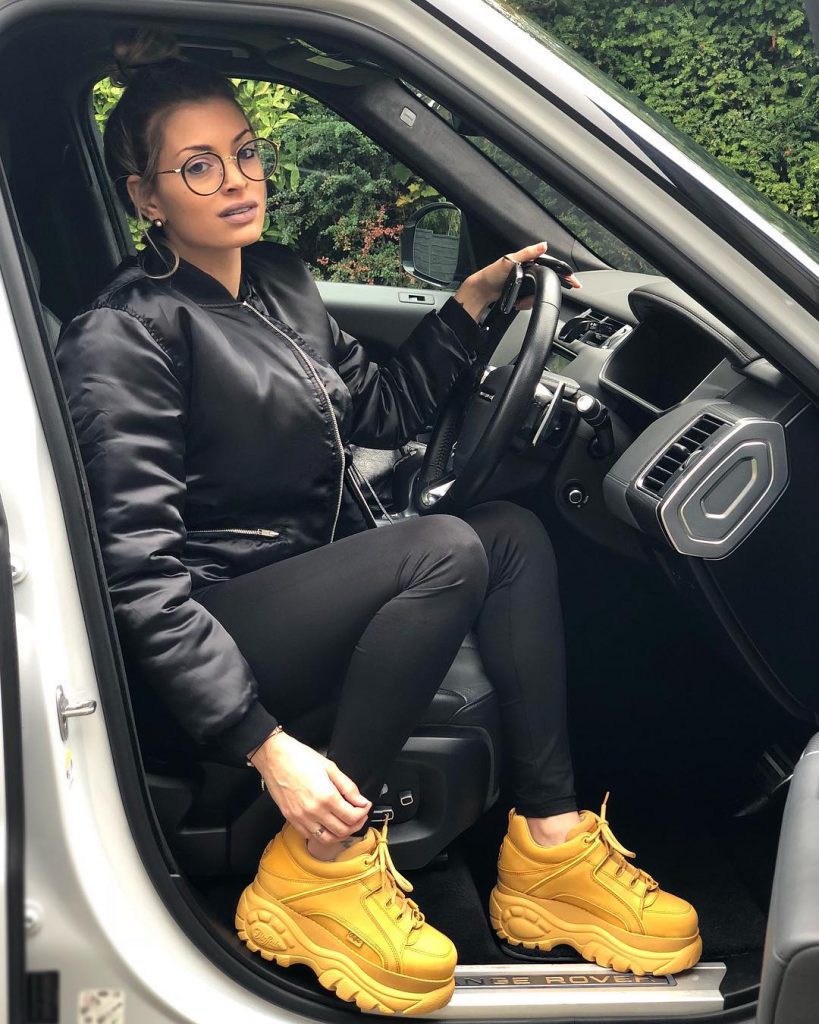 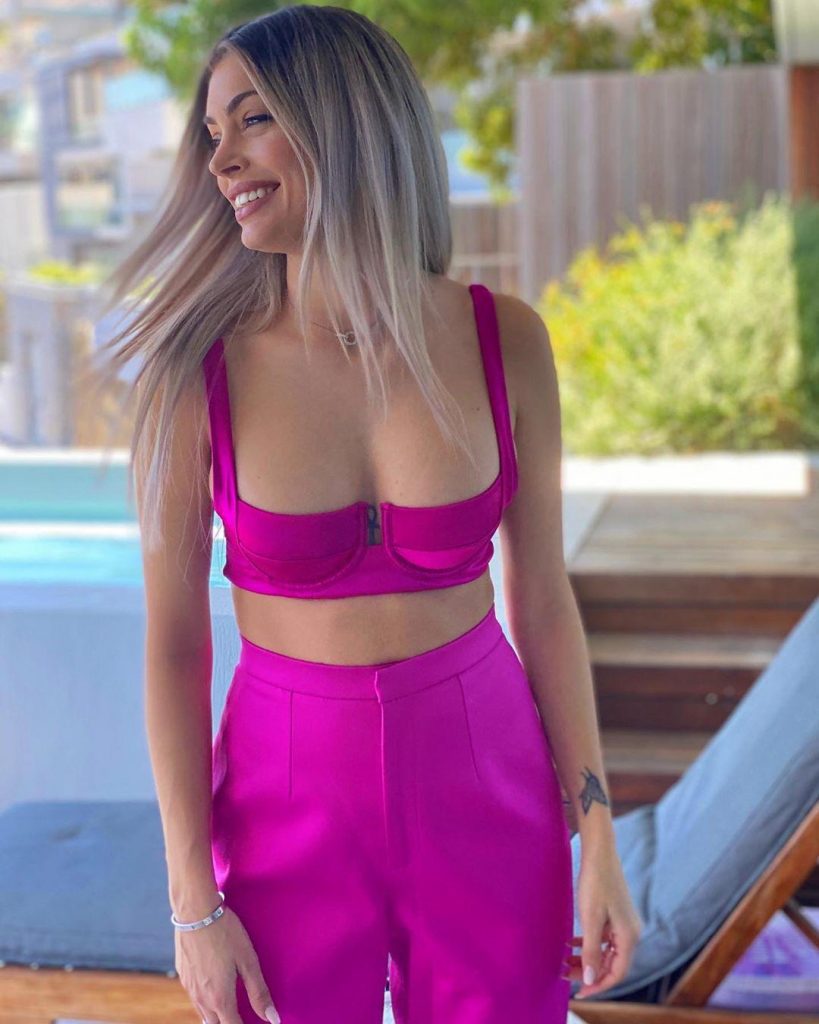 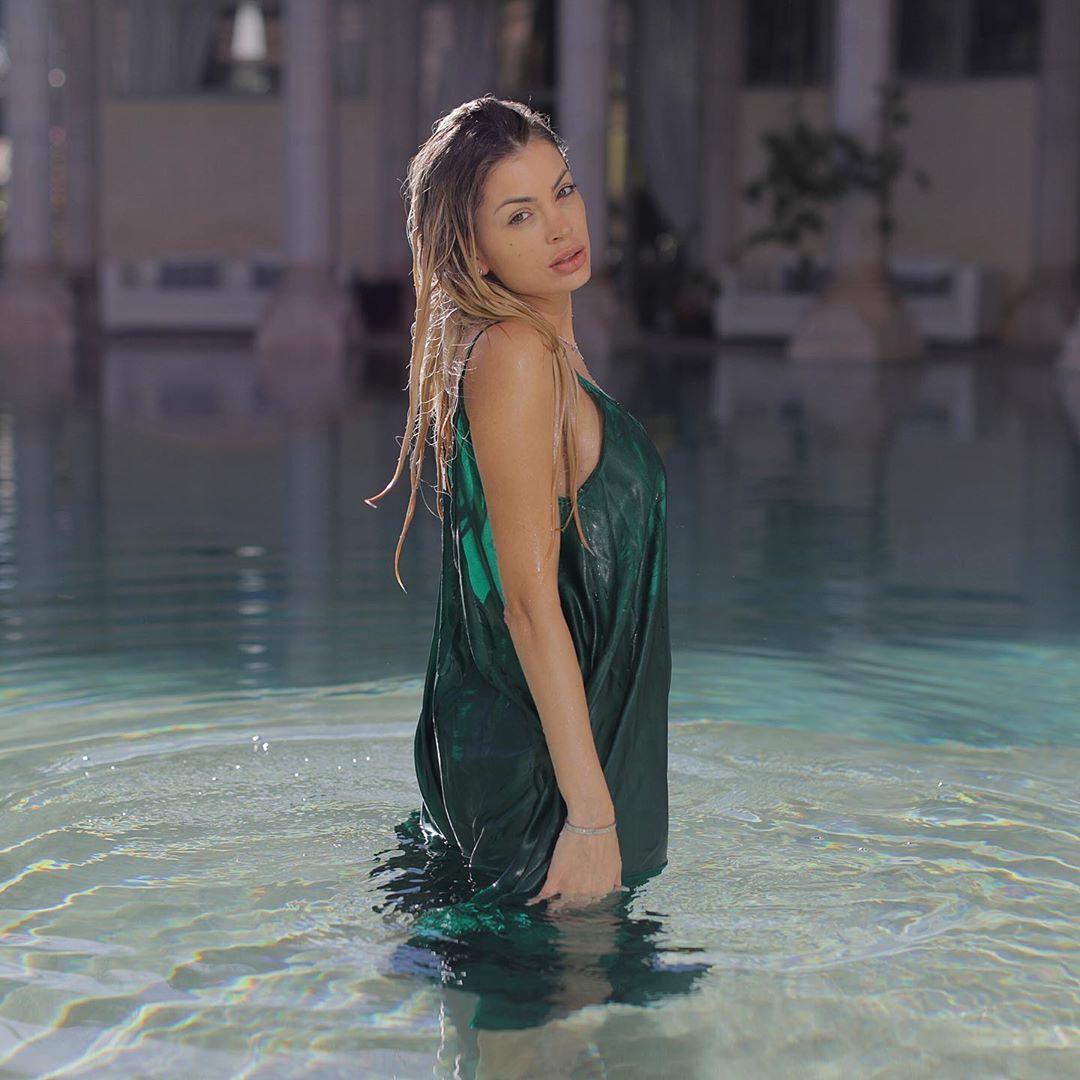 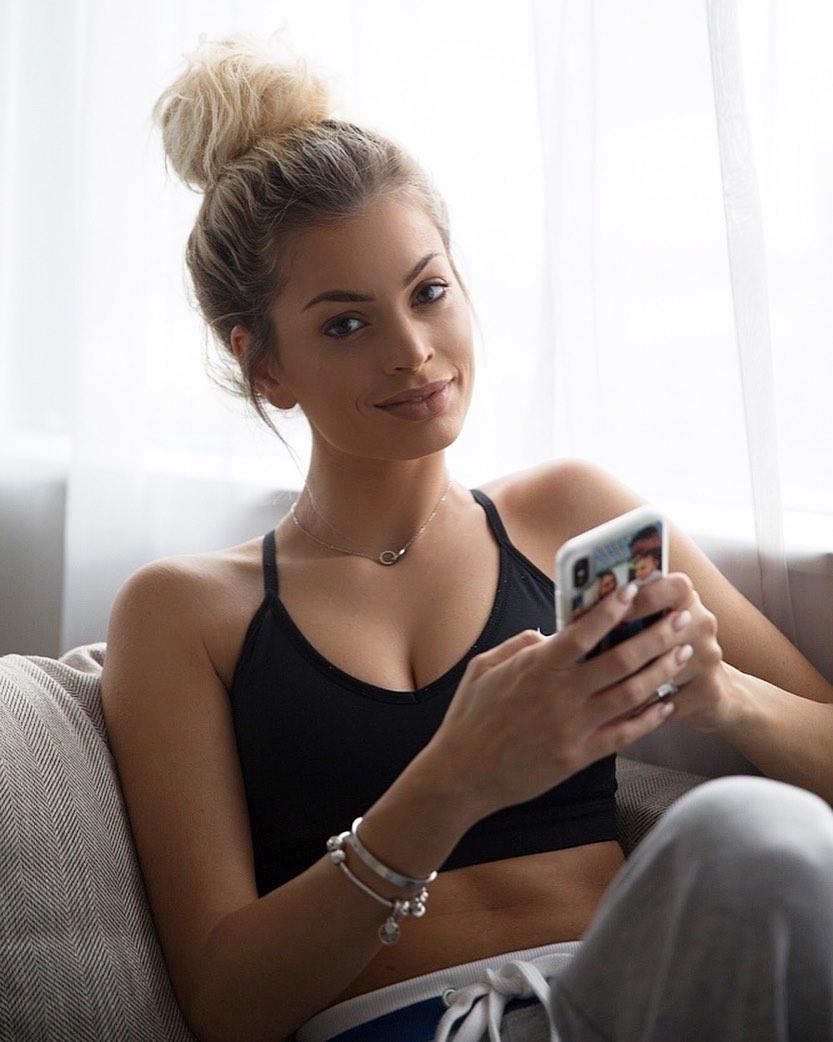 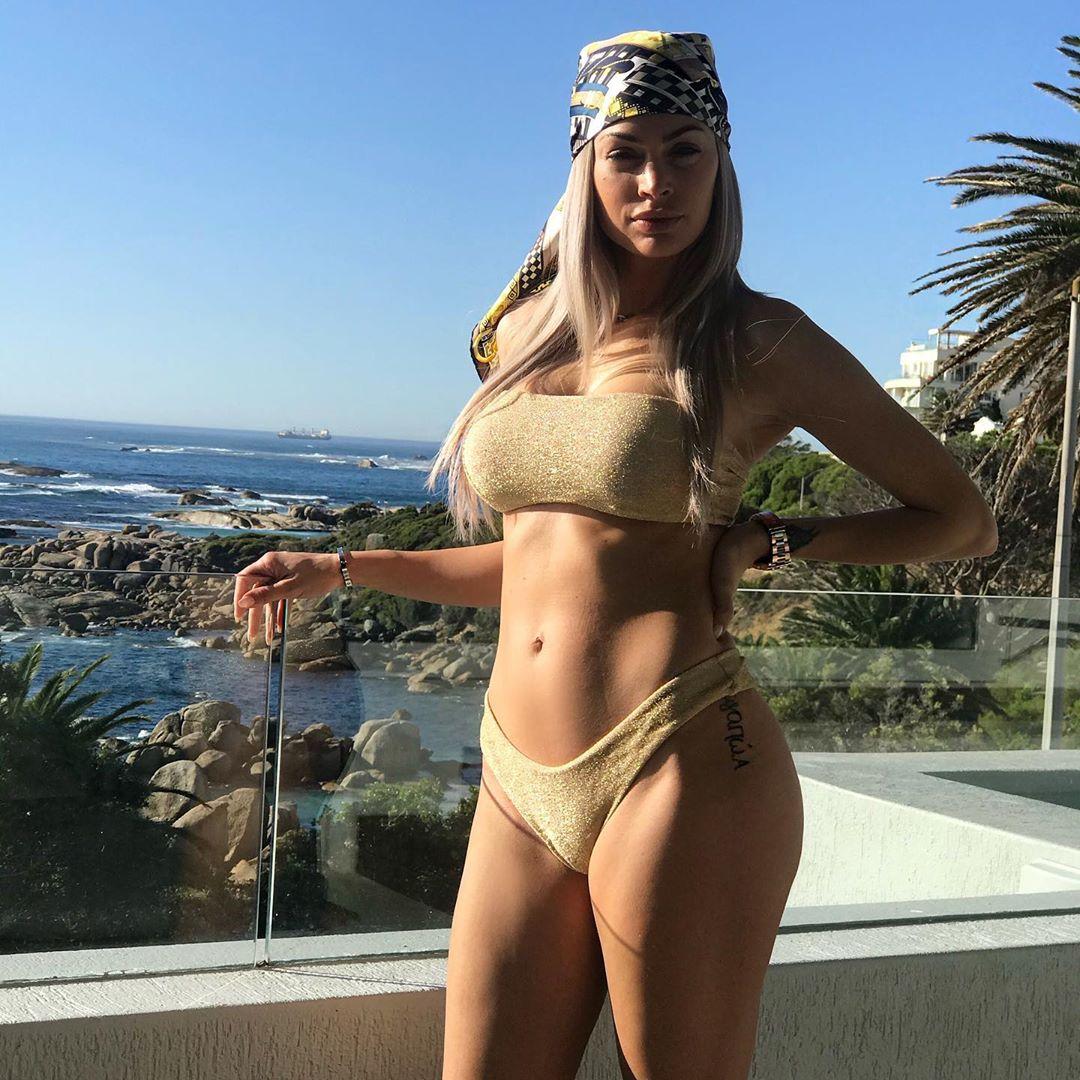 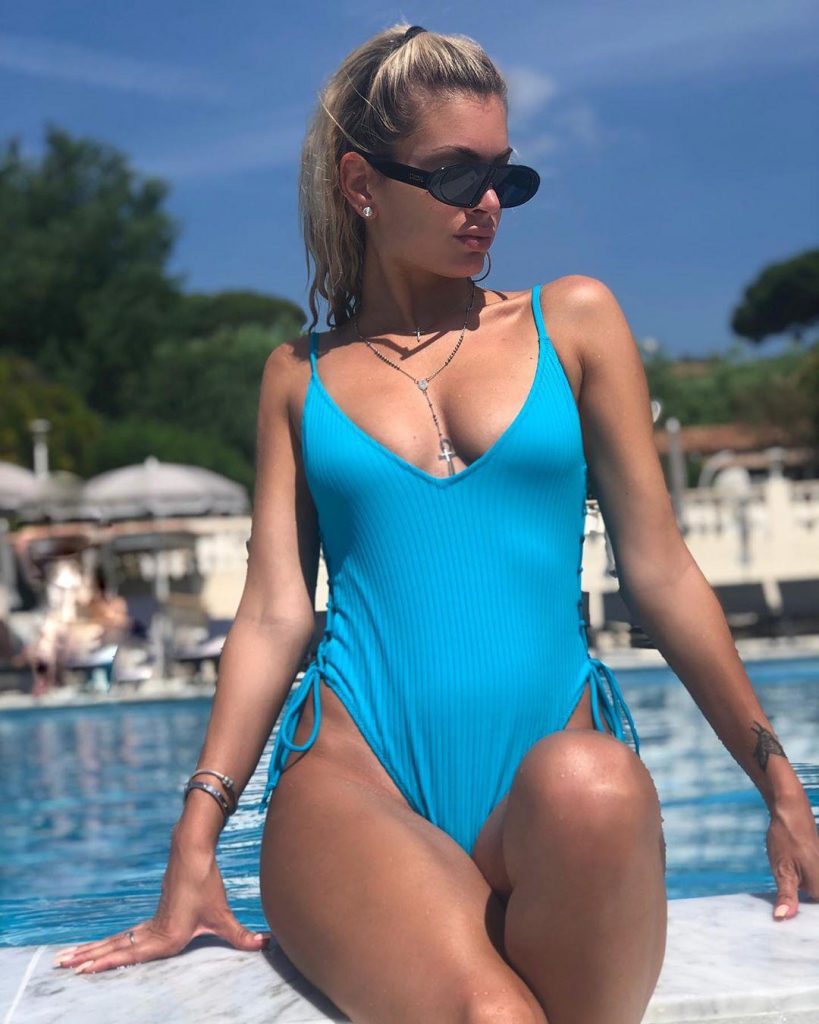 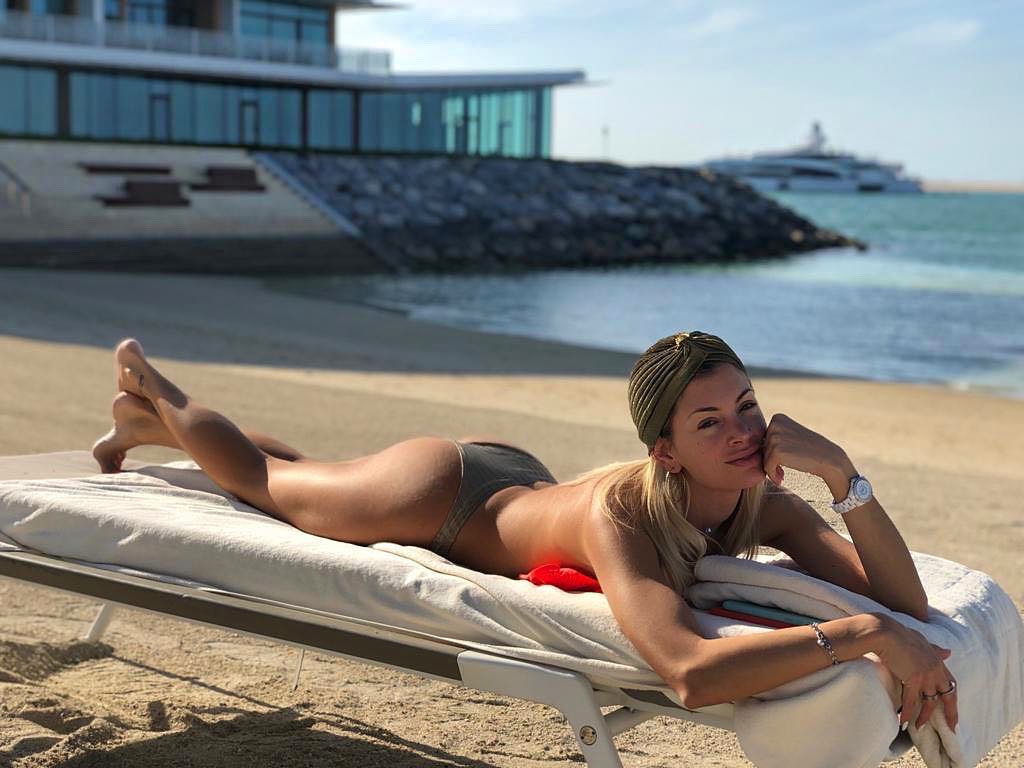 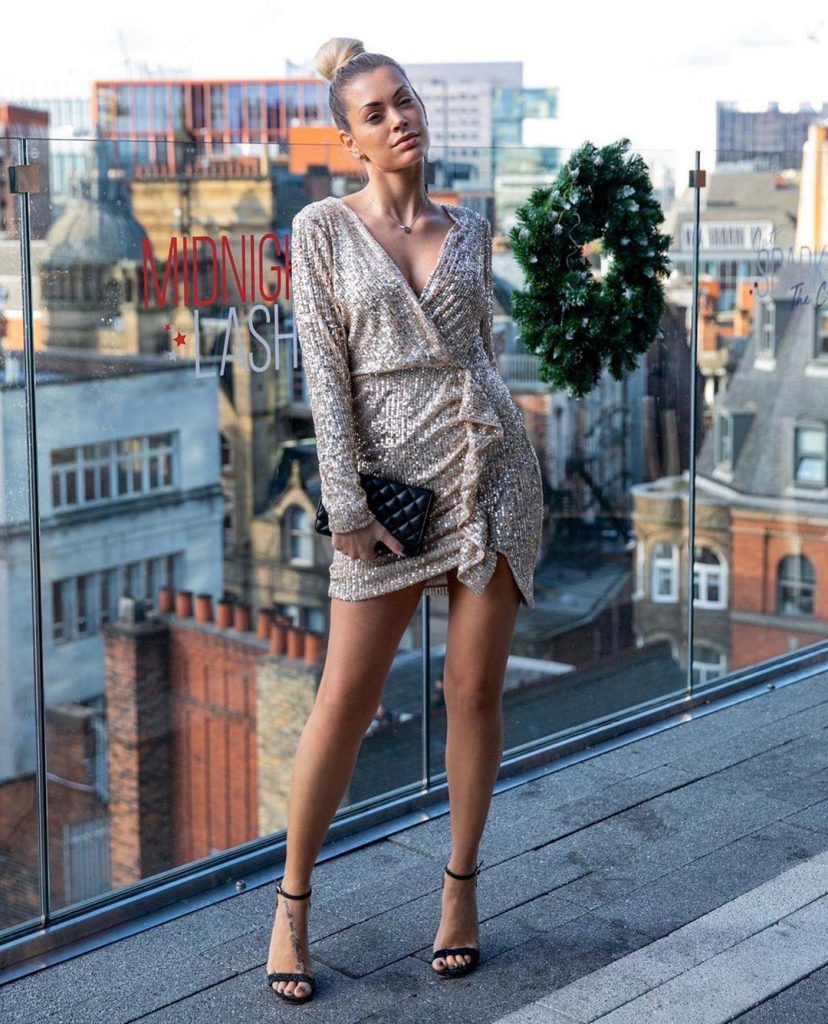 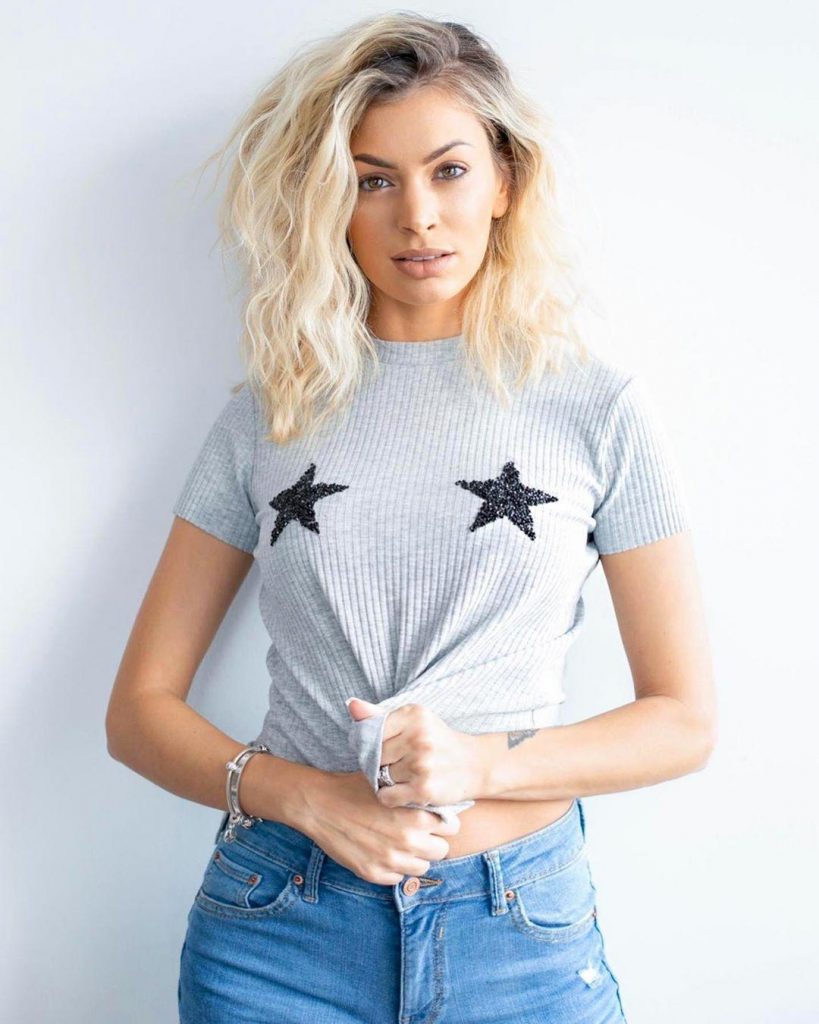 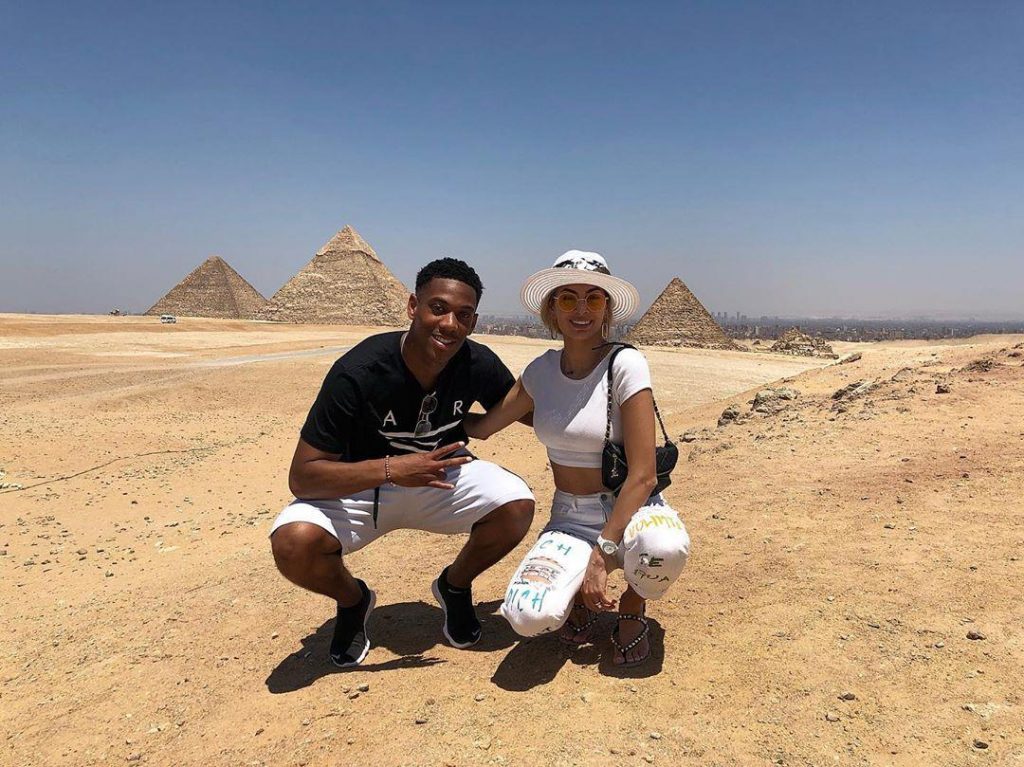 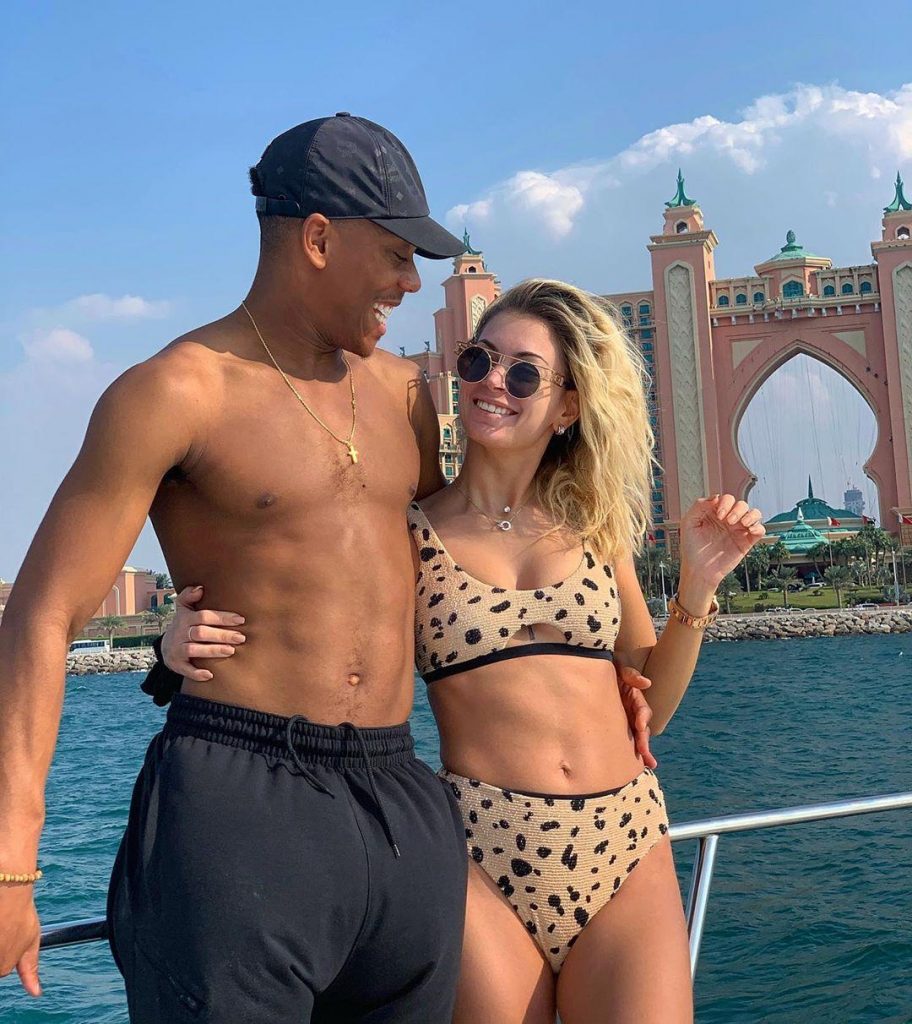 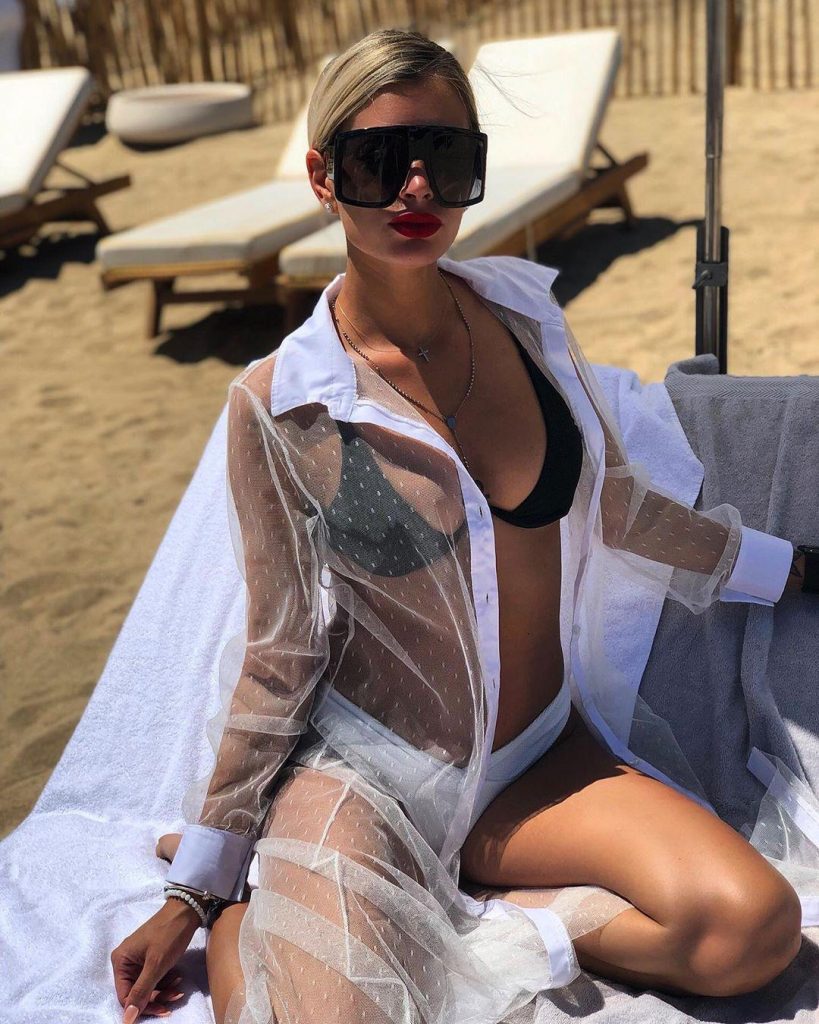 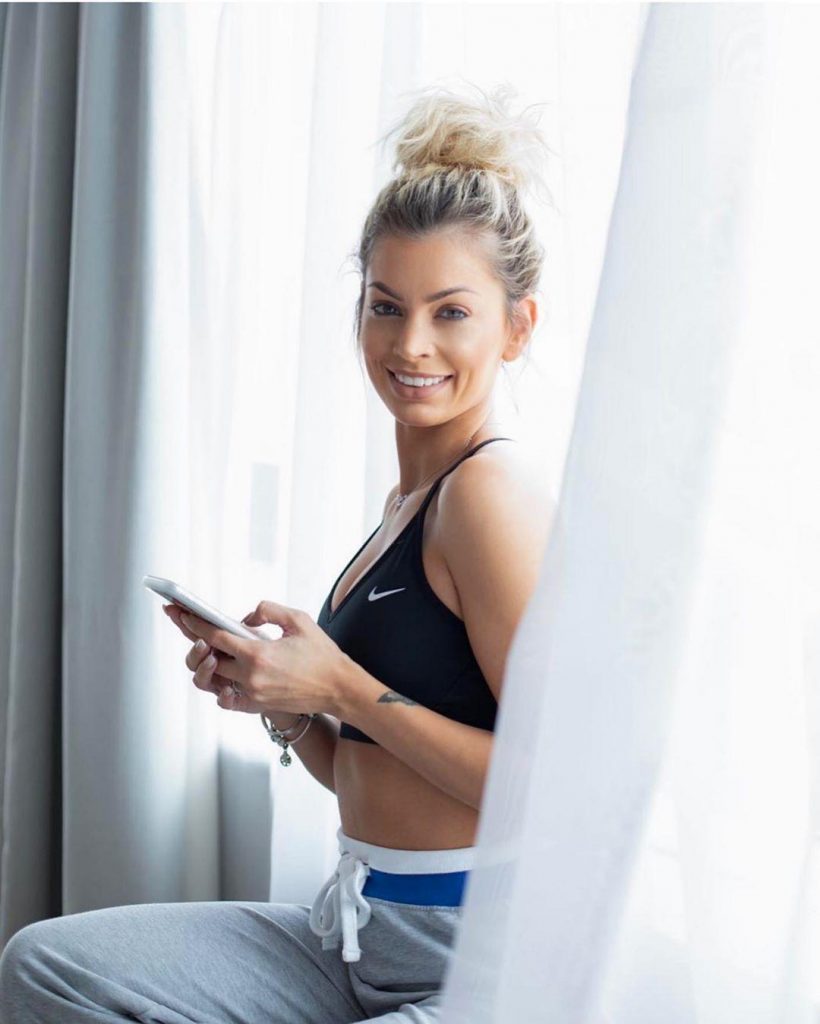 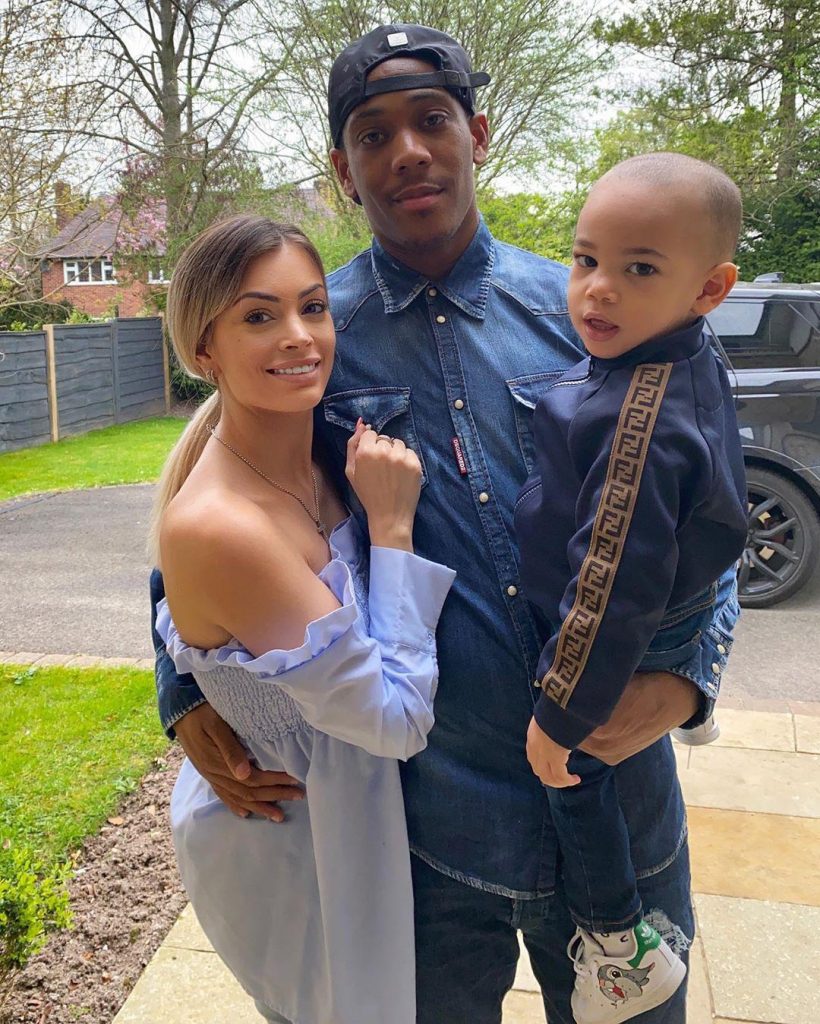 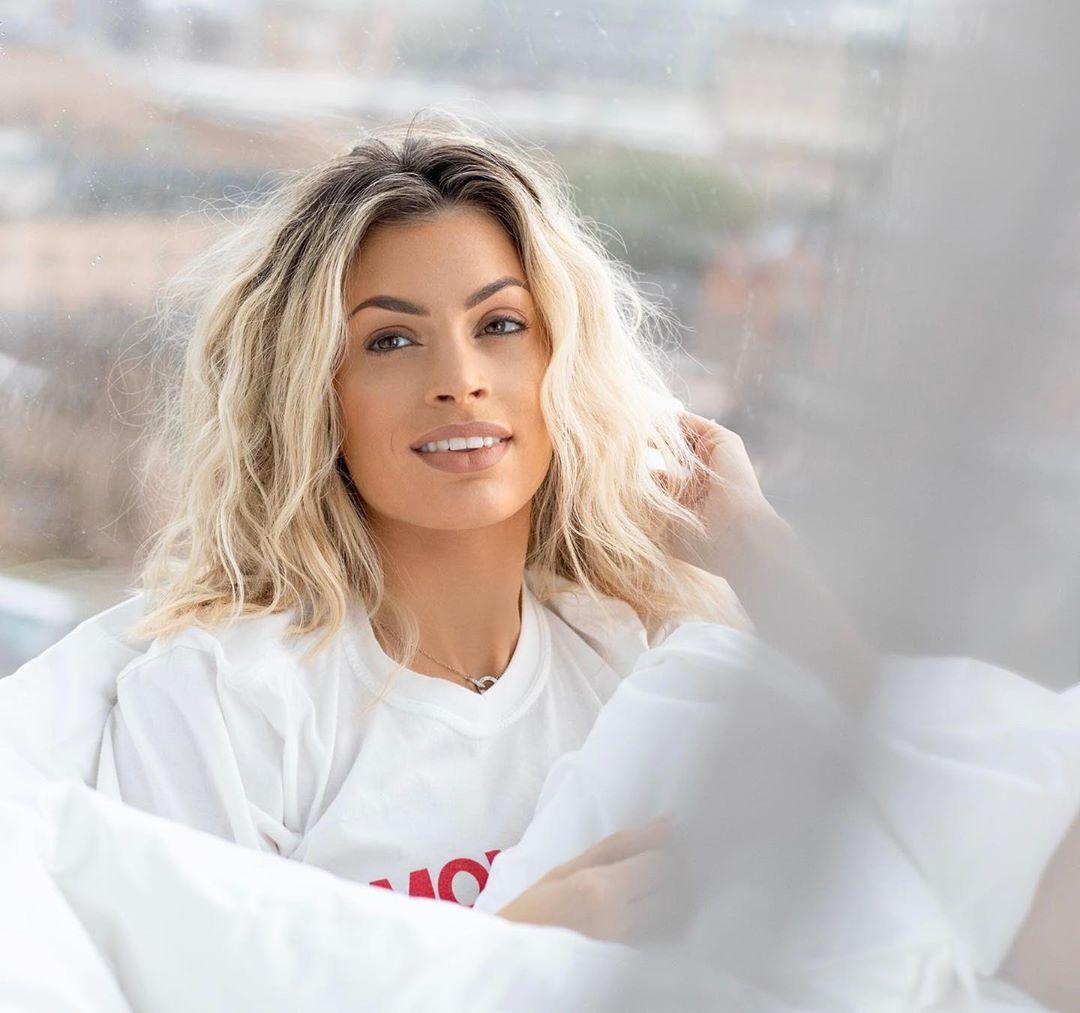 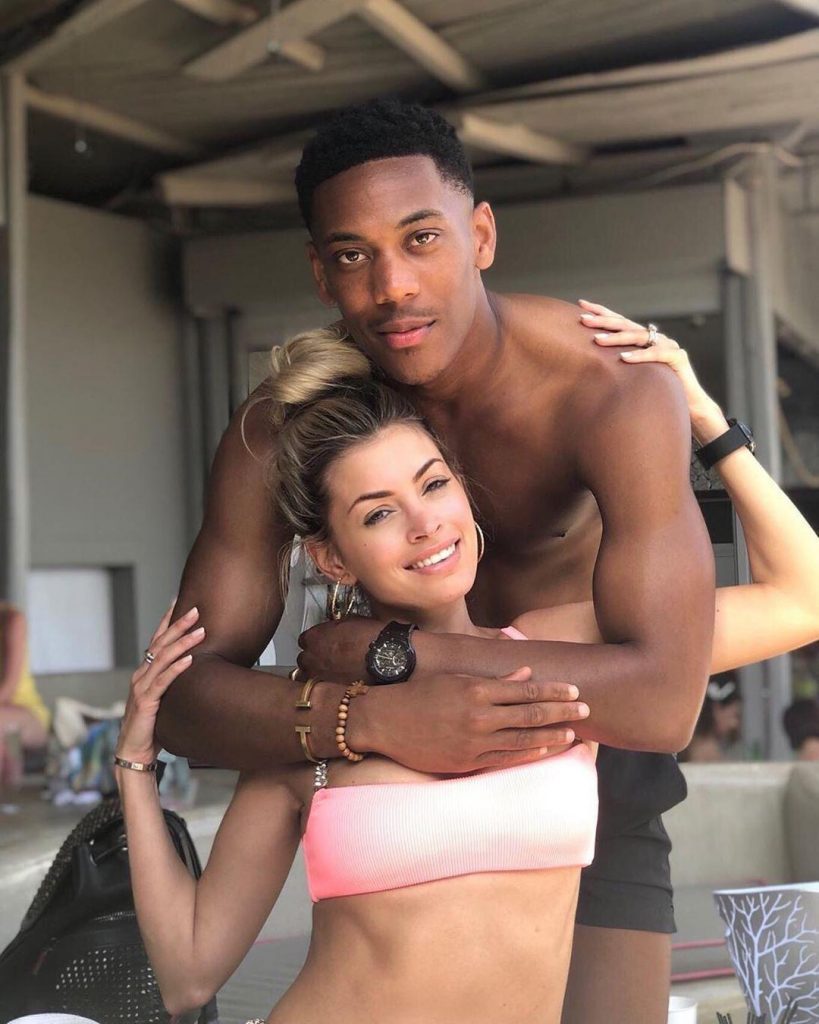 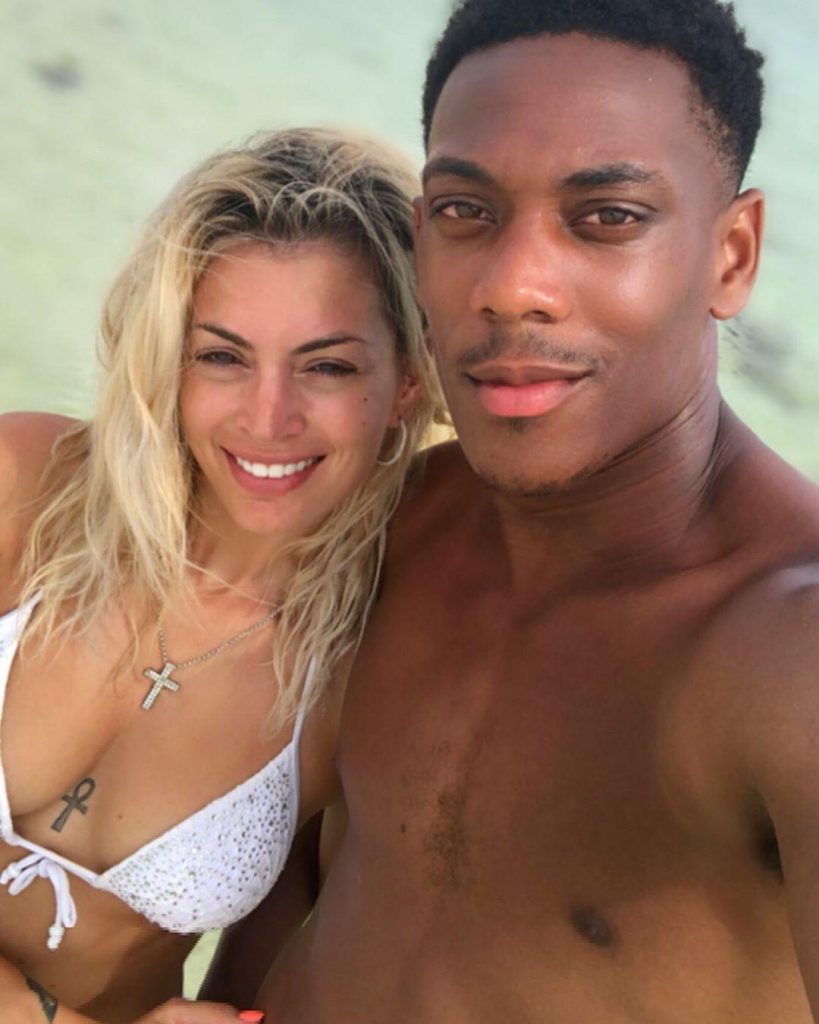 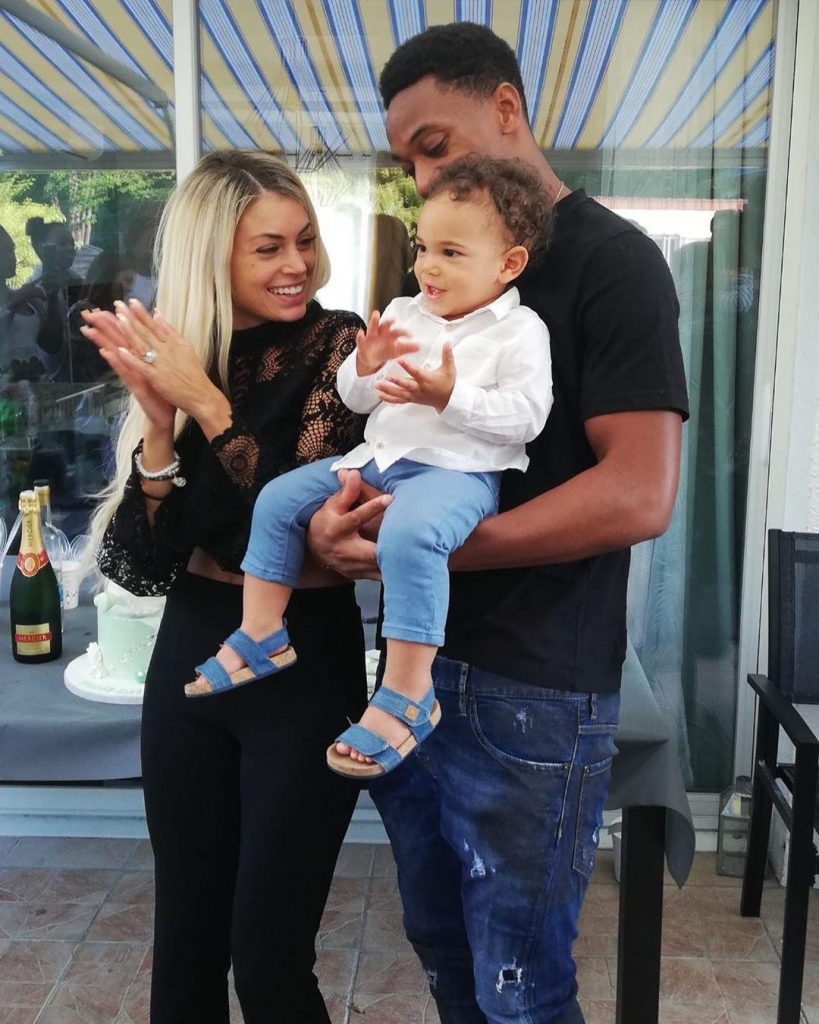 Eric Dier: Keep or Sell?
Marcos Alonso – A beast, if the right setting is provided
To Top