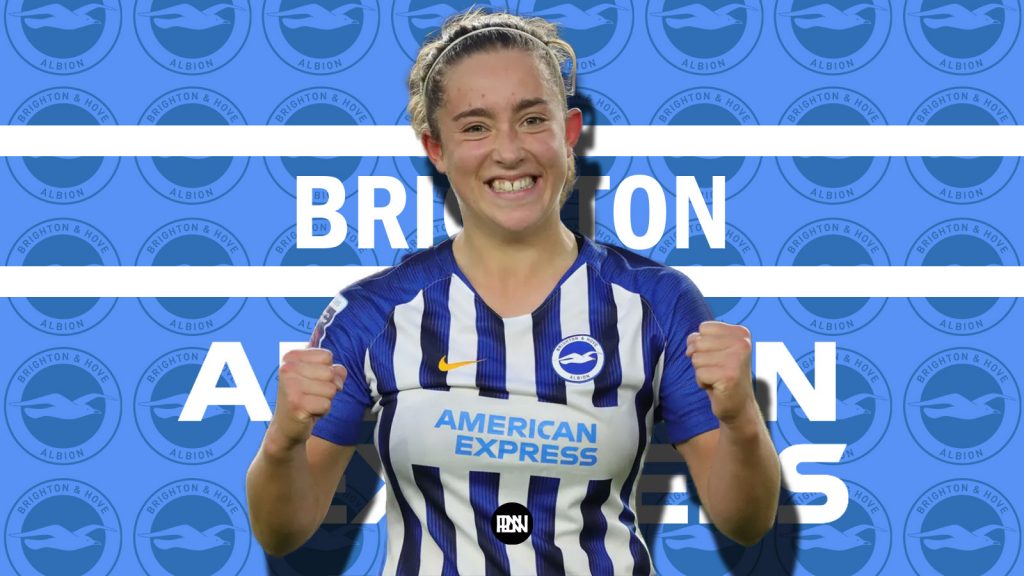 Maya Le Tissier is a 19-year-old defender who plays for Brighton & Hove Albion Women’s team in the WSL. The youngster has been making her mark on the Women’s Super League recently, but you may not know her due to the fact that she plays for a bottom-half team. Due to it being a question that comes up so much, Maya is not related to former Southampton star Matt Le Tissier, despite their last names being the same and both players playing for Guernsey. As she said herself in a Telegraph interview, “I’m always asked, all the time. On Twitter it’s always, ‘Is she related to Matt?’ I reckon there are about five different Le Tissier families in Guernsey, so it’s quite common. But he and my dad are good mates, they played football together, so I do know him.” The island of Guernsey only has around 63,000 inhabitants, so you can see why people assume such a thing.

On a completely different note, Brighton has started to buy younger players and academy talent in recent years, with the likes of Ellie Brazil, Megan Connolly, and also having the likes of Fran Stenson and Rinsola Babajide on loan all showing that Brighton has a focus on shifting out the old generation and bringing in players who will be in their prime in the next few years.

INTRODUCTION TO THE BEAUTIFUL GAME 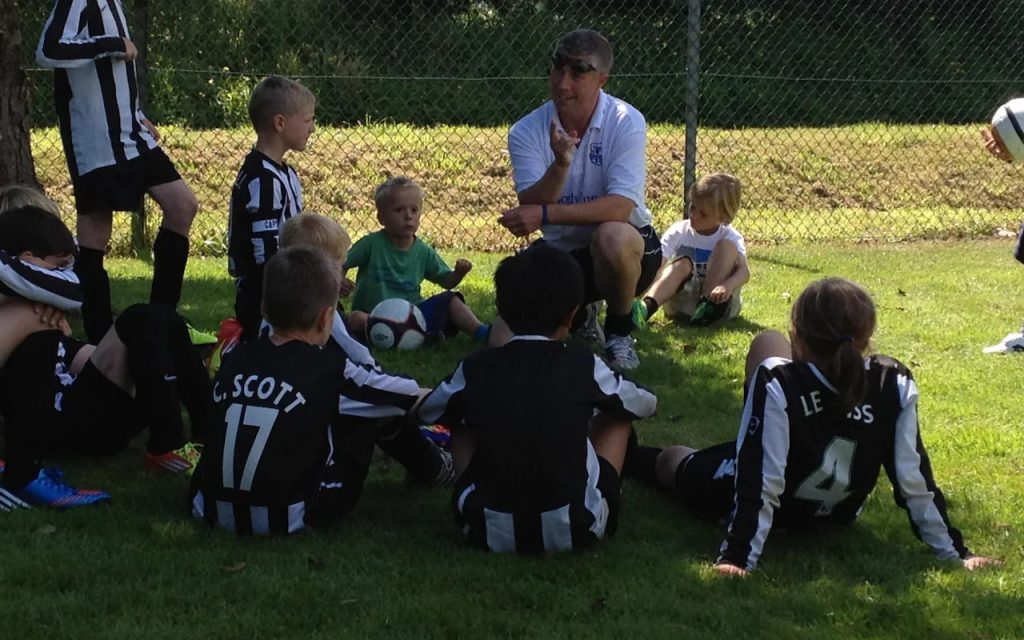 Maya was introduced to football by her dad Darren, a former semi-professional footballer, who brought four-year-old Le Tissier to the youth team he coached at local club St Martin’s. “I remember driving into Saints’ club for the first session, and he said: ‘You might just want to sit out and watch, just to see how the boys are.’ But I went straight in. And I loved it so much.”

That was the first day of 12 years he would coach her. Maya Le Tissier started flying over to Hampshire to play for a girls’ side twice a month. Two years later, she was invited to South West regional camps, which she flew over for once a month. All the while she continued playing for her local team, which I’ll speak about more below’.

Due to there being no grassroots girls’ teams in Guernsey, Maya joined a boy’s team, as Alex Hennessy did. She joined an all-boys team called ‘St. Martins A.C.’, and became a star for the Guernsey-based team.

However, what I was alluding to earlier is the fact that Maya also did the same thing internationally, as she played for the Guernsey U16 boys in 2018. She was the first female player to do such for the Guernsey team. However, it seemed that she didn’t mind as she said, “It doesn’t really bother me, it’s just another game of football. It’s good to make history but I’m not really too fussed about it to be honest, as long as I can put in a good performance and show other girls that they can come through and do what I’ve done.”

Maya Le Tissier moved to Brighton & Hove Albion just after just turning 16 and played 2 matches in the WSL season. She and Brighton are doing something right at the moment. Le Tissier is excited to be part of a side that is improving and says she still can’t believe she is defending against some of the best in the world. She makes no secret of her long-term goals to be amongst those names one day though, previously saying she wants to be better than England right-back Lucy Bronze. And she really could be. Brighton has shown her faith despite her age as she already has had 41 WSL appearances in 3 years, which means that she’s played around half of the possible matches. This will allow her to get better and also progress her game and become a leader for Brighton.

WHAT NEXT FOR MAYA?

I think that Maya is in a good position at the moment. She’s getting consistent game time at a mid-table WSL club. Any lower and she’d find the level too easy or wouldn’t learn anything, ay higher and she doesn’t get consistent game time. Maybe in the next few years when she’s 23 or 24, she should be looking to join a top team such as Chelsea.

If Maya thinks that she needs more of a challenge soon, she should move to Chelsea. The Blues have just lost Hannah Blundell, so the second choice left-back spot is wide open. However, if Maya does decide to move, I would say that she should request a loan back to Brighton, but if that doesn’t happen she could either stay at Chelsea for sporadic minutes or join a team in Scotland such as Glasgow City or Rangers, as those teams have a similar level to Brighton, sure the league is less competitive, but she would be able to regularly compete in the Champions League, which would allow her to challenge herself against the best in Europe, not just the best in England.