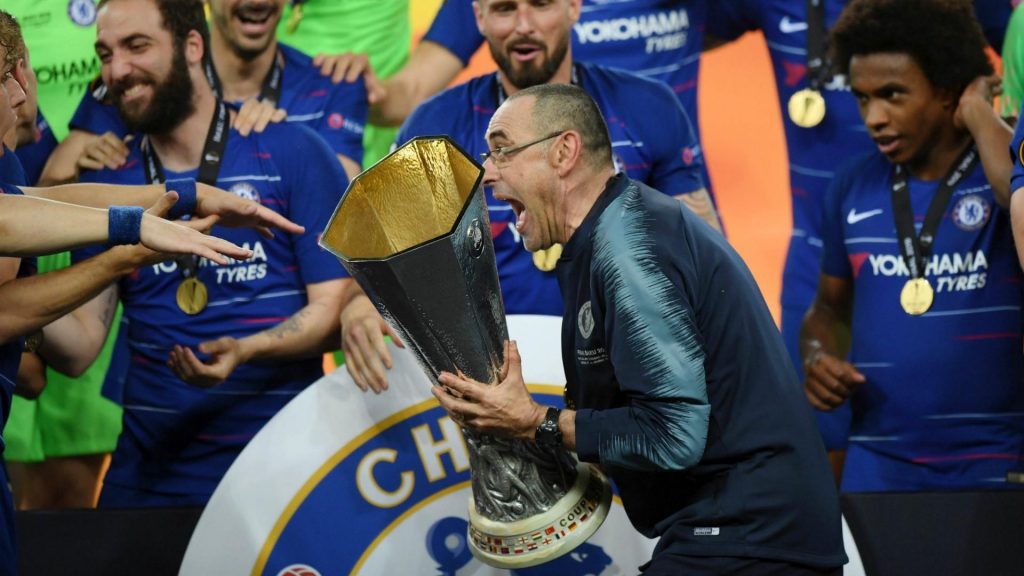 England was buzzing with the aspect of watching Sarri-ball in the physical and fast English game when Maurizio Sarri was brought in by Chelsea to replace sacked Antonio Conte.

There were moments where we saw exactly what Sarri-ball meant and there were moments where it failed miserably. Though the team improved on the pitch, Maurizio fall short of expectations in the League with Chelsea finishing third behind Manchester City and Liverpool with difference of 26 and 25 points respectively.

Though, Sarri did manage to win the Europa League beating Arsenal in the finals in BAKU, but decided against stay at the Bridge as he took over from Max Allegri at Juventus.

And it hasn’t been coming smooth for him in Turin, though Juventus stand on the top of the table, just one point ahead of Lazio.

Now stuck at home like all of us, Maurizio Sarri was interviewed by Juve on club’s YouTube channel on Friday, where his discussions led to talking about his time in England with Chelsea.

Sarri said, relayed by Tuttosport: “The higher you go, the more difficult it is to relate to players, but only up to a certain point. The technical qualities change, but not the human ones of those who are 20-30 years old when they’re all at the same level. I had a conflictual relationship in the Chelsea locker room for 4-5 months, then when I told them that I would go after the Europa League, I cried, and many of them did the same. 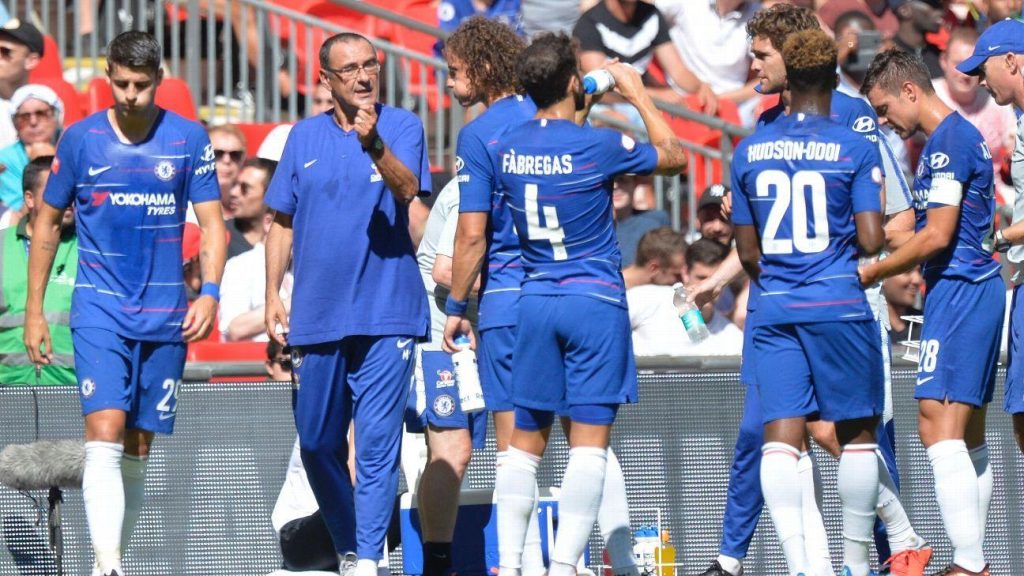 “In the end, a strong relationship had been created. I am someone who, if you do badly, will say it to your face, but will also say ‘bravo’ if you do well. Maybe I talk more about what they do wrong than what they do well, and maybe they pay for this in the beginning. Then they understand you and appreciate it.”

Juventus manager went onto explain, it’s actually the players that he didn’t play a lot ended up building the strongest relationships with, and as you’d expect many turned to Sarri for football & life advice.

Number of lads even asked him for a job to learn to become a tactical mastermind like him, while other dialed him to ask about how to solve problems with their missus.

Sarri joked: “When you establish a relationship, they see you as a point of reference. Unfortunately, it’s also because I’m much older.” 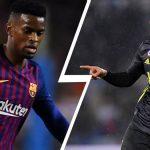 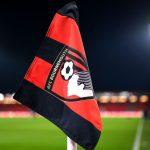