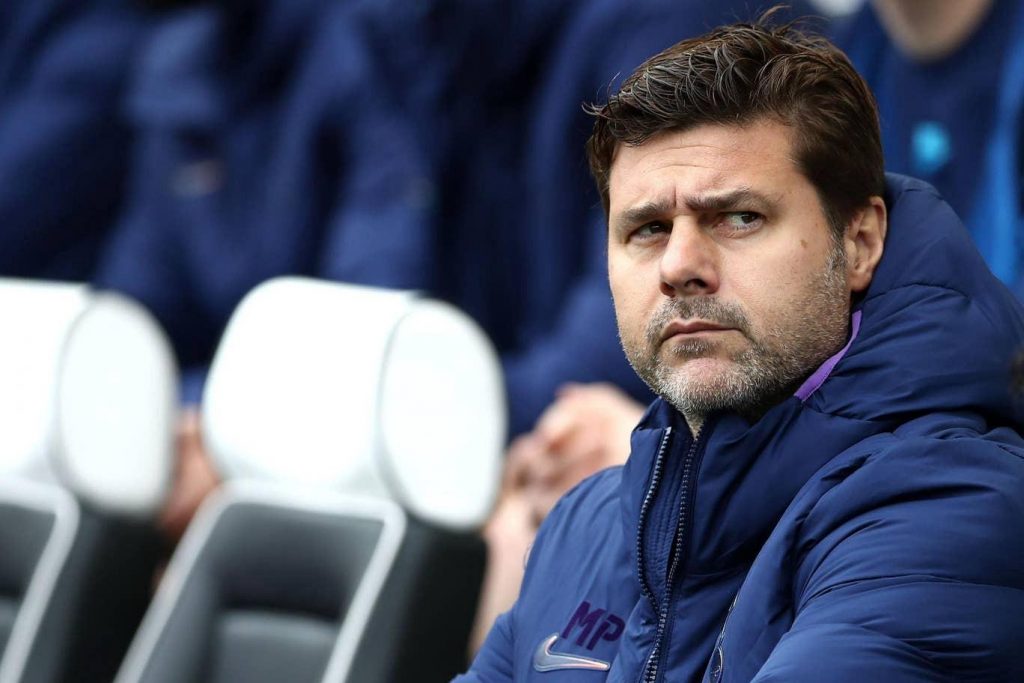 Former Tottenham manager Mauricio Pochettino says that he is open to a return to the Premier League and manage a club outside of the top six. Pochettino was sacked last November from his position at Tottenham is linked with a move to Newcastle and a host of other top clubs around Europe.

Pochettino said that he is happy in London and is ready for a return to management either in England or abroad. After leading Tottenham to their first Champions League final last season, Pochettino attracted a lot of suitors from Europe including Manchester United and Bayern Munich.

“I love England,” Pochettino told Sky Sports. “My idea is to keep living in London but at the same time, I am open to different countries, to listen and see what happens. 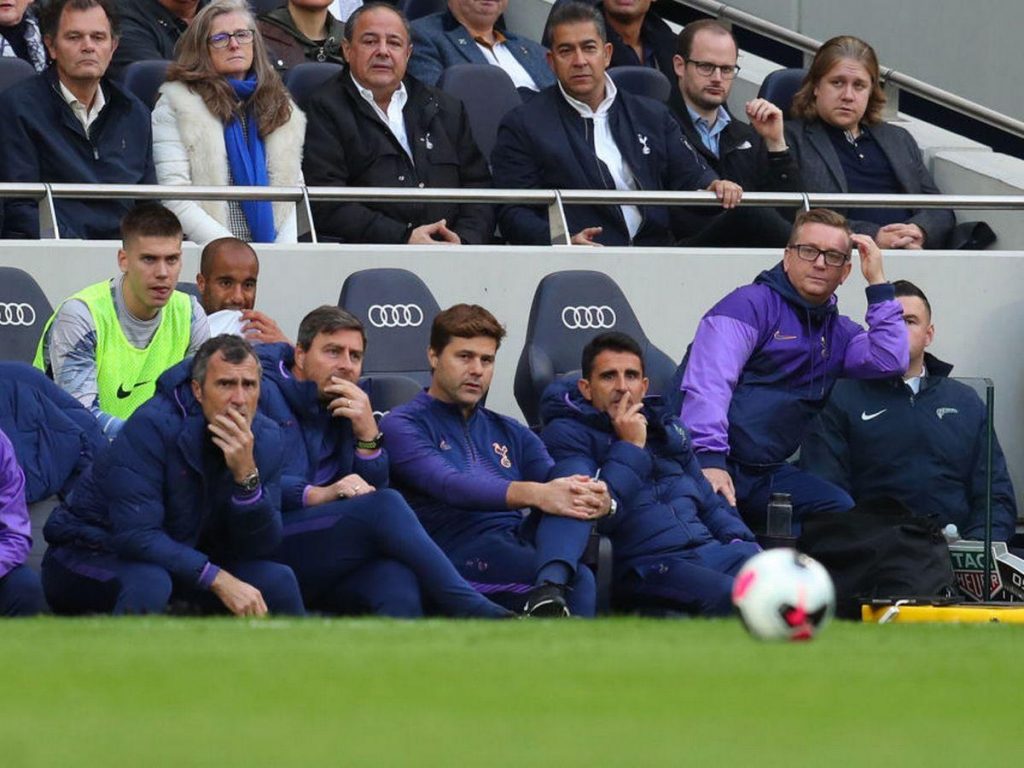 “I am ready and we are a much better coaching staff now. We have learnt a lot from our experiences at Espanyol, Southampton and Tottenham. We have a lot to provide to the people that will trust in us in the future.”

“I need to behave in the way that I did on my first day as a coach. There are two things that are most important – one is the people, the fans that are behind every club. That is the structure that keeps alive all the companies that provide entertainment that is football. The other is the ideas of the clubs. 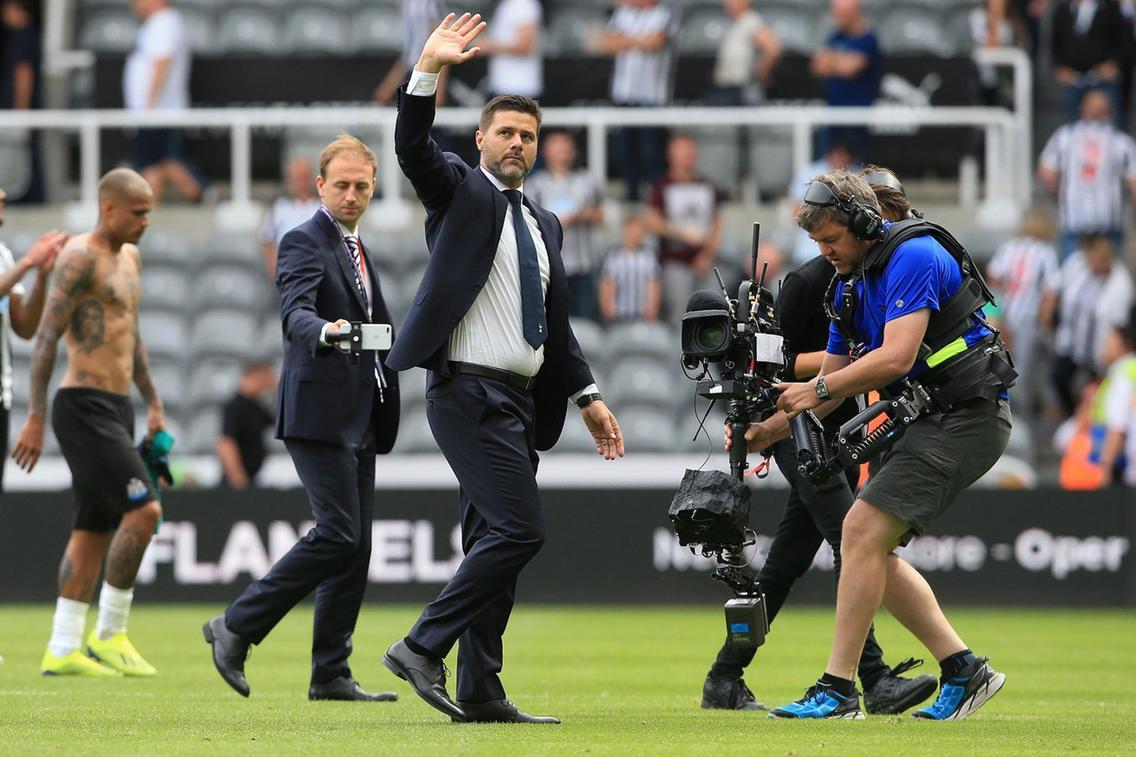 “To be successful at one club you need to win the Champions League or Premier League, but for others, it is to finish in the top four or six. For Tottenham, it was to build a new stadium and at the same time create a team to compete and cut the gap to the top four.

“Every single club has different aims and you as a coaching staff need to stick to these ideas. In the end, when we are waiting for a new offer, and we are capable of providing what a club expects from us, we are going to be very happy.” 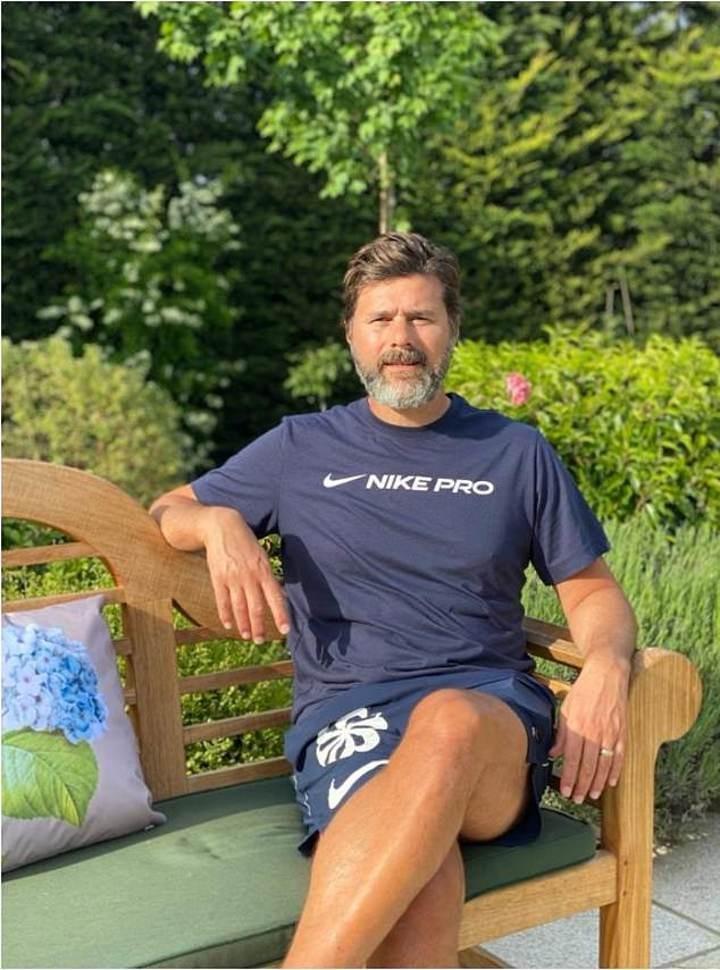 When asked about a potential move to a club outside the top 6, he said that there’s no top 6 at the moment and the league positions change every time.

“You need to respect all the clubs. All the clubs are working so hard and investing money. Every season clubs have ambition to be top six or top four. I don’t think you can underestimate any club.” 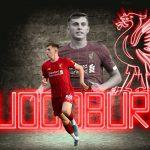 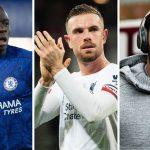