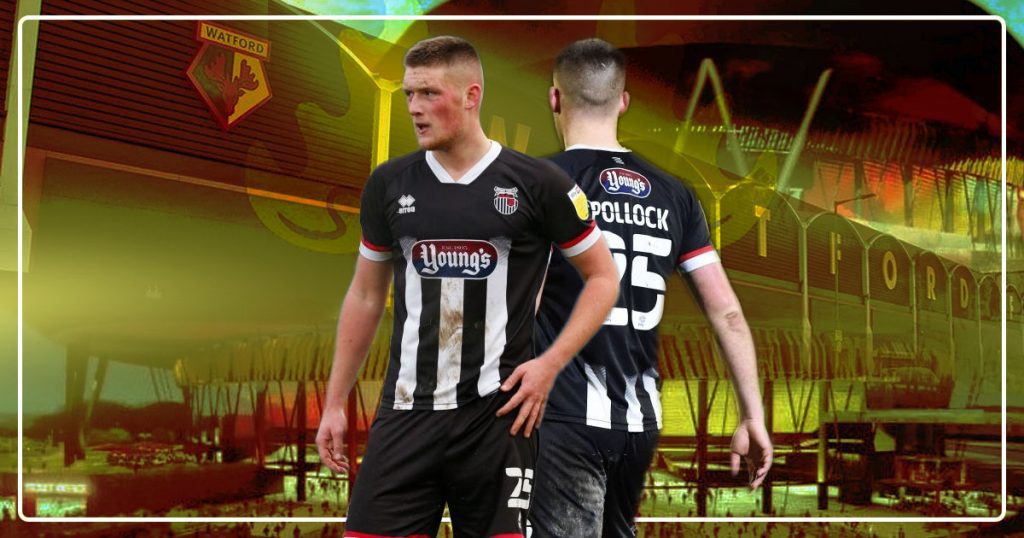 Playing in the Premier League is a dream come true for most players, especially if you have been training and playing in the country as a child. England’s various tiers of football leagues ensure that the fittest survive in the Premier League. However, when you join a Premier League club as a youngster, it gives you a chance to develop in the best environment. Such is the case of 19-year-old Mattie Pollock, who recently signed for Watford from Grimsby Town, a club in League Two (fourth tier of English football).

A product of Leeds United, Mattie Pollock signed for Grimsby Town in 2018 as a 17-year-old. Since then Pollock has gone on to establish himself as a mainstay in the defence with 58 appearances in the last three seasons. Although Grimsby’s defence was the worst in the EFL League Two this season, Pollock was a standout performer for the club at the back.

In 29 League Two appearances, Pollock showed his defensive quality by playing as both, a right-sided centre back as well as a left-sided centre-back. The 19-year-old has managed 2 successful tackles per 90 mins while also recording 2 interceptions a game. Moreover, the defender also achieved 5 clearances a game- the most by any Grimsby defender this season.

However, Pollock has also embraced the other side of being a defender i.e., passing out from the back. The Englishman has recorded 4.5 accurate long balls per 90 minutes while he is also completing 50 passes a game. Also, at 6’2, the centre-back is an aerial threat and can defend crosses into the box far easier than some of his teammates.  The defender is also two-footed, which in turn has helped his side play out from the back easily.

Pollock has maintained a certain level of focus and concentration this season, which has helped him take his game to a new level, which eventually caught the attention of several clubs.

Watford got ahead of the others in line to secure the youngster’s signature with the promise of Premier League football. The Hornets had an impressive 20/21 season as they finished 2nd in the Championship and have been promoted to the Premier League for the next season. However, Watford manager, Xisco Munoz, is building for the future as the club have already signed 18-year-old Kwadwo Bah while they have also tied down 19-year-old Joao Pedro to a new deal at the club. They also had the best defence in the Championship this season and are hoping to maintain a similar record in the Premier League this season, although it will be a hard task.

However, William Troost-Ekong, who is one-half of Watford’s center-back pairing will be on the wrong side of 30 in a couple of years and Watford are aiming to plan for the future. Mattie Pollock is an ideal signing as he could be sent out on loan next season, which will help him develop more and more.

Pollock has been delighted with this move and has also talked about how he wants to develop his game with the club. “It’s something you dream of, to sign for a Premier League club,” he told the club website. “I’m very proud, it’s a good day for my family and for me. I can’t wait to get going, to meet the lads and hopefully hit the ground running, have a good start, and show the fans what I can do.

“[The facilities are] unbelievable and it’s a good platform for me to improve my game. It’s going to be massive for me to develop both on and off the pitch and learn different things, playing with players who have been all over and played at the highest level and learning off them day in, day out.

“I just really can’t wait to get going.” Although Pollock feels that he is an old-fashioned center-back, his experience of playing in midfield in the youth setup has helped him become comfortable while in possession of the ball.

“If you spoke to a lot of people, they would probably say I am a bit old-fashioned. I like winning my headers, big tackles, trying to get the crowd up as much as I can, and getting them involved.

“I also think football higher up suits me. I was a midfielder until I was about 16 so I do think I can pass balls and find people quite well.

“I’m a big centre-half who likes to get his head on stuff, but I also believe I’ve got the other stuff as well as being a tough centre-half”.

Ready to give this great club everything I’ve got. So happy and proud to be here and can’t wait to get started! @WatfordFC 💛🐝 pic.twitter.com/TUqMS8CyFZ

Pollock has reportedly signed a 5-year deal with the Premier League outfit and is hoping to start his career with the club as soon as possible. A loan move might be on the cards, but Pollock will certainly play at Vicarage road someday in front of the Watford faithful.

From the fourth tier of English football to the Premier League, Mattie Pollock has had an incredible journey and will be hoping to make his opportunity count when his chance comes to don the yellow and black jersey of Watford Football Club. 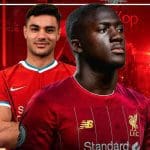 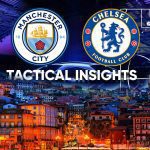