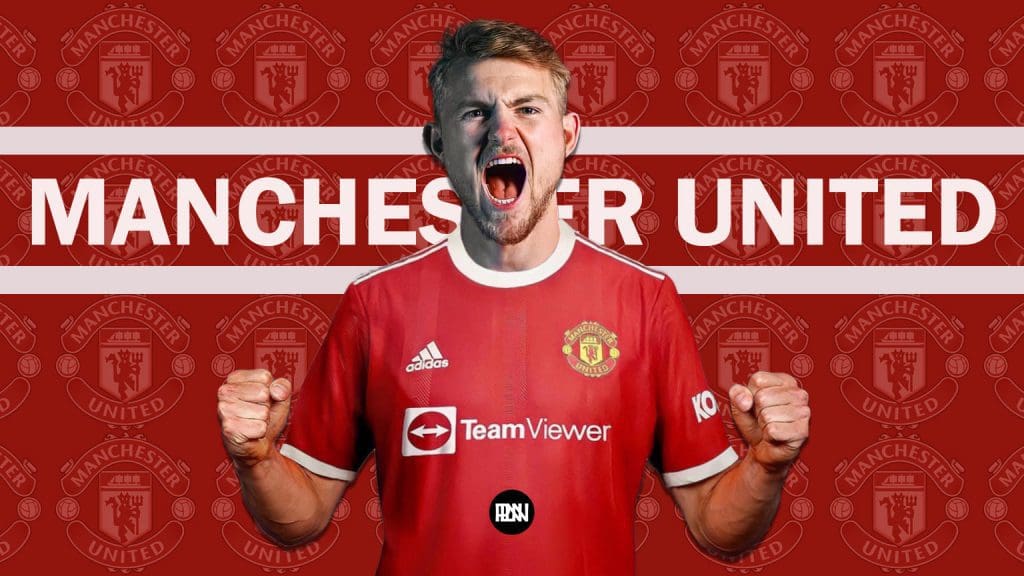 Juventus star Matthijs de Ligt has clarified reports linking him with Manchester United ahead of the summer transfer window. The Juventus center-back has been linked with a move to the Theatre of Dreams to join his former Ajax manager Erik ten Hag’s project. It seems clear that the Mancunian side are in the midst of a squad overhaul this summer before the next season gets underway.

Erik ten hag wants players he can count on in his new project and he would be delighted to have the services of De Ligt at the Old Trafford. The Dutchman worked with the defender during the Ajax days where both enjoyed the ‘dream’ season back in 2019 eliminating Spanish giants Real Madrid and the then Italian champions, Juventus and went on to play the semi-finals of the Champions League. A special season the two relished as the team were considered the underdogs.

Ten Hag is eyeing reinforcements in the defensive position and counting on De Ligt seems obvious for him as the latter has shown exemplary results under the Dutchman. Considering the history both share, ten Hag would be interested in reuniting with De Ligt this summer to bolster the defence.

De Ligt made 70 appearances under Ten Hag at Ajax and won the league and KNVB Cup double in his only full season with the gaffer. The Dutch international was a pivotal member of his young Ajax side and his contributions to the team were quite impressive and clubs across Europe took notice of his performances and wanted to avail of his services.

A season later, De Ligt decided to join Juventus and won his first Italian league before enduring two successive campaign failures with the club. The downfall of Juventus has unfortunately coincided with the arrival of the Dutch defender and the player seemed to have his doubts last summer about whether to continue with the club or move to another team.

While the Red Devils, too are facing a crisis of their own after going trophyless season after season. The frustrations seem to growing day by day among the club and the fans and especially with the latter wanting a complete change in the management and the higher-ups.

With ten Hag joining the side, it appears as though the gaffer will need to instil confidence amongst the fans and not end up like another Ole Gunnar Solskjær or a Ralf Rangnick. With the exodus of players expected this summer, many new players are set to join the Old Trafford as well. De Ligt is one of the many players who could be a part of the revolution as stated by ten Hag.

However, the Juve defender clarified his stance on the transfer links to Manchester United. In an interview with NOS, he said, “I look at the sporting project. Ending fourth for two years in a row is not good enough; Juventus knows this too. So being Juventus, we have to take steps. I’m a Juventus player, so I’m focused on that. There are talks ongoing between Juventus and me. Once the right moment arrives, I will decide to extend or look further.”

The Old Lady center-back clearly seems to have other thoughts over a potential reunion with his former manager. While he has hinted at ‘good sporting project’, the Red Devils will find it tricky to convince the defender to join the Old Trafford this summer. It remains to be seen if the United manager will go all-in to convince his former center-back or will try for other options. 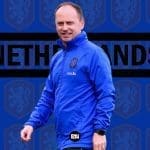 Holland Women just announced their Euro 2022 squad, but can they go all the way?
Next Article 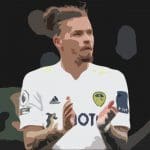