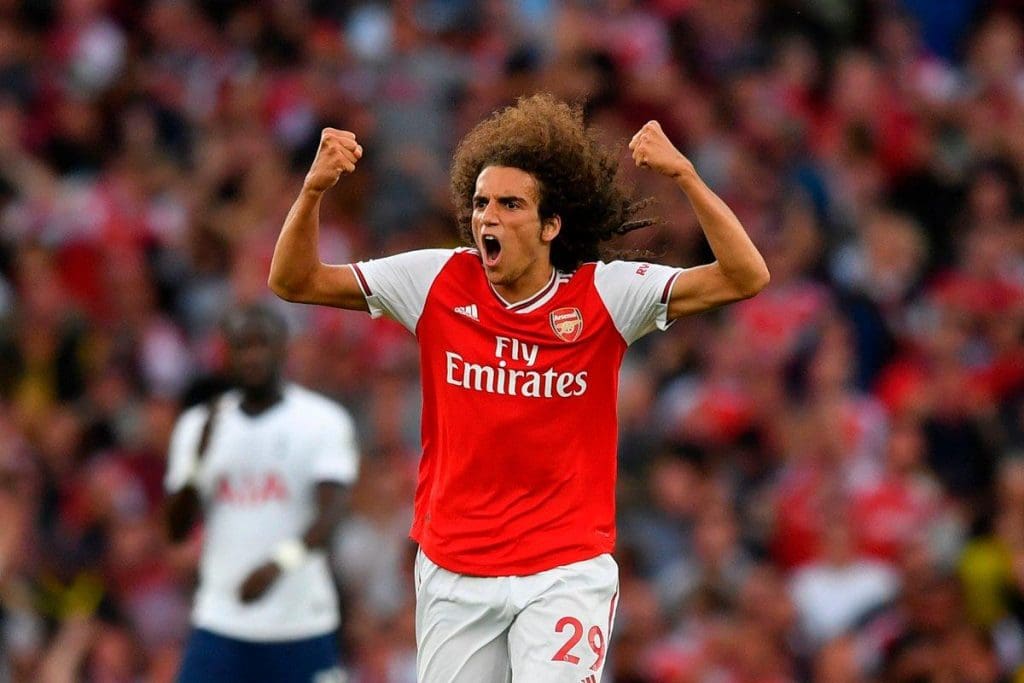 Matteo Guendouzi has been tipped for big things ever since his move to Arsenal from Ligue 2 side Paris FC. His arrival was met with lots of uncertainty and he had close to none attributes of being the big signing that the Gunners were expecting from the new dispensation after Arsene Wenger’s exit. The man in charge of transfer was Sven Mislintat. The man credited with so many coups in his career as a chief scout and hence why inspite of the fact the Guendouzi was a relatively unknown commodity to Arsenal fans, there was still a lot of curiosity to see him perform.

With 80 appearances under his belt since his arrival in the summer of 2018, such a number is ordinary for a 21-year-old and says a lot about the amount of trust that former Arsenal manager Unai Emery had in the Frenchman. Under the former PSG boss, Guendouzi was an established first-team starter and was even seen as one of the best performers in a team which was going through a slump. 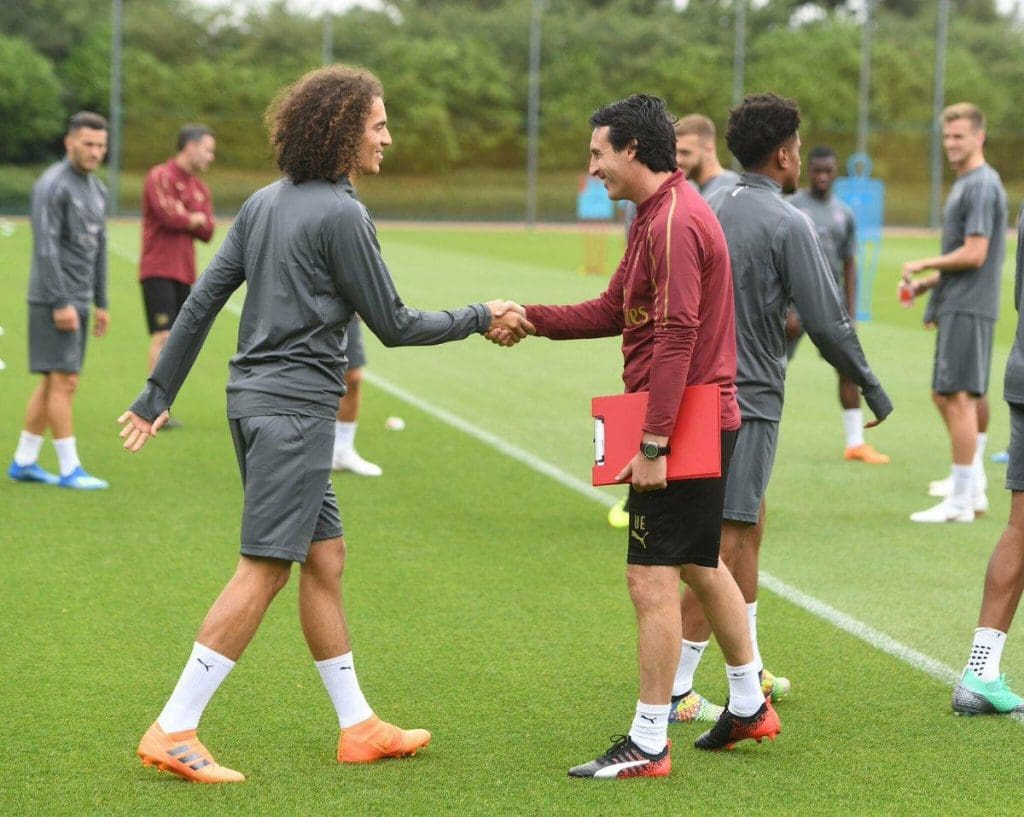 Unai Emery was sacked and that coincided with the fall of Matteo Guendouzi’s stocks at Arsenal. Coincidence? Surely not. There have been multiple reports of new manager Mikel Arteta being unimpressed with Guendouzi’s attitude and discipline. And a manager of Arteta’s pedigree and ambitions would surely not take tantrums from a rather junior member of the squad too kindly.

Claiming that his days are numbered in North London would be an overstatement, to say the least. Though you could see where the rumours about Arsenal’s reportedly wish to cash on him is coming from. The rumours are boosted by two facts, one that Mikel Arteta doesn’t necessarily love his presence in his side. And other is Guendouzi’s current market valuation of £36.45m. Gunners are said to be in desperate need of extra cash in order to provide Arteta with what he needs to implement his proposed rebuild at Arsenal. 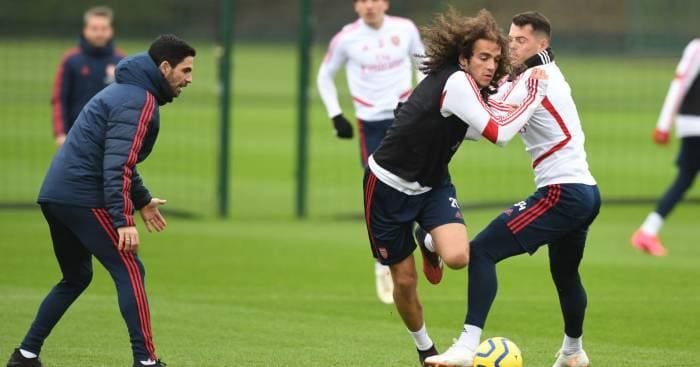 In this article, we have discussed how Matteo Guendouzi has become a possible departure candidate from being a first-team regular. In the coming article on the same topic, we would be discussing whether he could really ever fit in “tactically” into Arteta’s system. 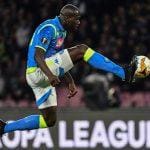 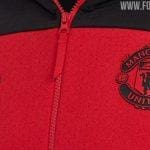