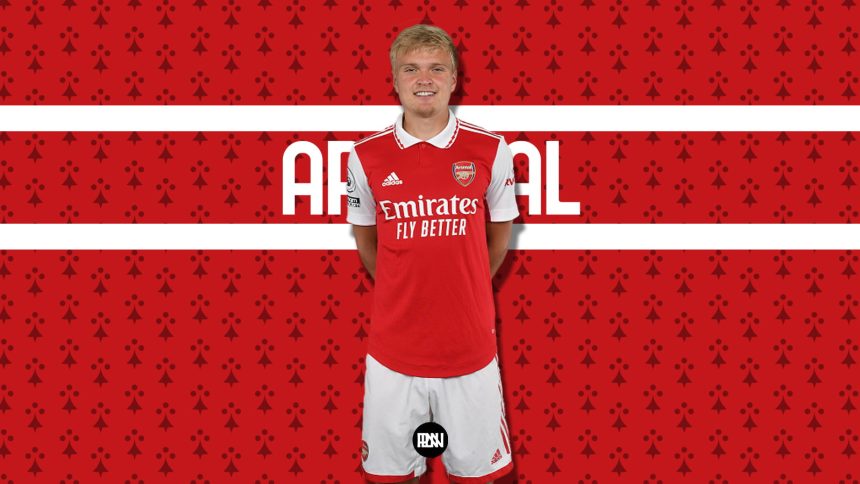 Arsenal are finally starting their Europa League campaign today in Switzerland in what looks to be another strong outing from the Gunners.

Their opponents, FC Zürich, will want to prove to be a test for Mikel Arteta’s men at their home ground as they look to finally kickstart their season into life after starting it off with just 2 points from 7 games. They are currently 2nd from bottom in the league as it stands. However, Zürich won the last season’s Switzerland Super League by a whopping 14 point differential.

Arsenal will be without the injured Smith-Rowe, Nelson, Cedric, Partey and Elneny for tonight.

Arteta should absolutely use this opportunity to rest key starters and give chances not to only the 2nd string side but to some of the youngsters who didn’t go on loan this season aswell.

One of those names is  Matt Smith. Smith is a 21-year-old academy graduate and the current captain of Arsenal’s U23 side which are holding onto 1st place in the Premier League 2 now. Smith has spent the last two years on loan to various League One sides amassing 75 appearances under his belt in the competition.

Arsenal’s U21 coach, Mehmet Ali, has been pleased with Smith’s contribution so far saying: “He’s got experience at this level already, he’s helping some of the younger players. But for his development and his journey, we’re hoping he can go out and go and impress on loan somewhere and see where it takes him” – (DailyCannon).

Smith had Championship clubs interested through the window but move never materialised. It seems like he could be looking at his options once again in January. It’s unclear whether him and Arsenal will be looking at another loan move or a permanent sale this time around.

Even if he was to play a full 6/6 games in the Europa League group stage, playing in a competitive league week in week out is the better move for his development.

Smith mostly operates as a deep-lying playmaker but he’s comfortable in more advanced spaces as well. Anytime a compilation of his comes up, I’m always impressed by his ability to break lines from deep. Arsenal are very short-staffed in the number six position currently. Although this may seem like a stretch but could he have an outside chance of starting tonight? Arteta values the position highly and it requires a certain pedigree to play it but with Everton game just around the corner and Lokonga the only real player in the position, this might be something to look at. That or Xhaka playing there and Smith taking up a place elsewhere in the midfield. It’s more likely Smith makes an appearance off the bench tonight though.

Smith has had a few outings on the bench for Arsenal previously but failed to ever make an appearance in a competitive game for now which would make his 1st European game the 1st of his Arsenal career aswell. Even if his Arsenal journey comes to an end soon, I’m sure he won’t ever forget his debut if he makes an appearance tonight. Hopefully, he can get minutes under his belt tonight, we wish him luck. 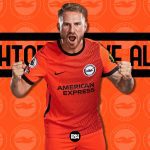 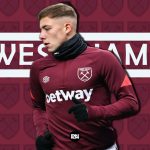