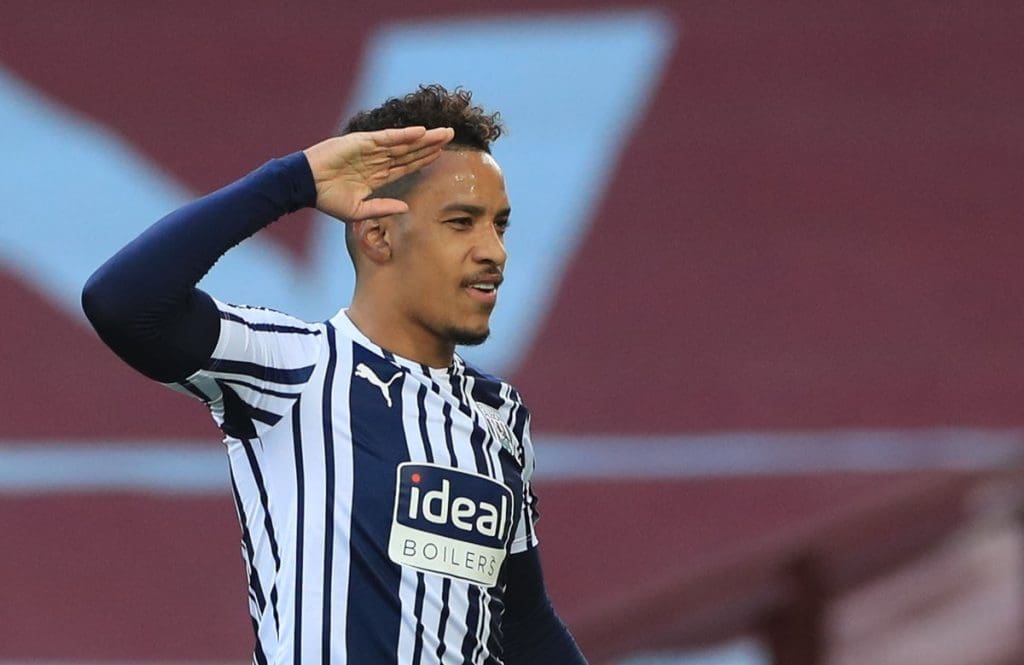 West Bromwich Albion had an abysmal 2020/21 season back in the Premier League, and were relegated to the Championship as the tag of a ‘yo-yo’ club is proving to be accurate. In a season full of wonderful moments and quality football, West Brom were left with little to celebrate about, as an astonishingly poor start to the league with just one win in 13 games deflated the team and they ultimately finished the season with just 5 wins and 22 losses. However, there were a few positives to take from that season, one in particular as they uncovered a gem of a player in Matheus Pereira.

Pereira was the standout performer in a very bad team, making 33 appearances in the league, scoring 11 goals, and providing 6 assists. He showed his talent on the biggest stage and proved that he has the quality to play in the Premier League. Naturally, when a club gets relegated, their star players would want to leave and it is no different with Pereira who believes he deserves to play in the top flight. This message was reiterated by his agent who has reportedly said that he “deserves a club that can follow his work at a high level.”

West Brom want the player to stay as they prepare to fight for promotion again, but it seems they have admitted that they will not stand in his way if an offer, good enough for the club, arrives. With Matheus Pereira rated at a reported £30 million by the Baggies, a few Premier League clubs are circling around.

Brighton and Hove Albion are said to be the most interested and have allegedly enquired about the player and his willingness to come to Sussex. The transfer fee will no doubt be negotiated heavily upon, but it seems as if Brighton manager Graham Potter is keen on bringing the 25-year-old Brazilian to the Amex. The Seagulls had a mixed 20/21 Premier League season, as they secured a historic fifth season in the top flight.

However, a lack of clinical finishing in front of goal cost them a lot of points, and coach Potter is looking to strengthen his team this summer. Brighton have not made any official bids as of now, but are said to be in pole position to sign Pereira.

New West Brom boss Valerien Ismael said that he expects Matheus Pereira to leave soon, but did not give any information as to which club he could sign for. He said,” It’s not a secret, Sam Johnstone and Matheus Pereira are the two players who can leave. It’s my expectation they will leave.” Pereira is contracted to stay with the Baggies for three more years and hence the club are in no hurry to sell him. It remains to see if Brighton actually put in a bid for him or are put off by the £30 million price tag.